Joe Carson, a nuclear safety engineer, flagged waste, fraud, abuse and illegality at the Department of Energy again and again and again. His story should show Congress what needs to get fixed. 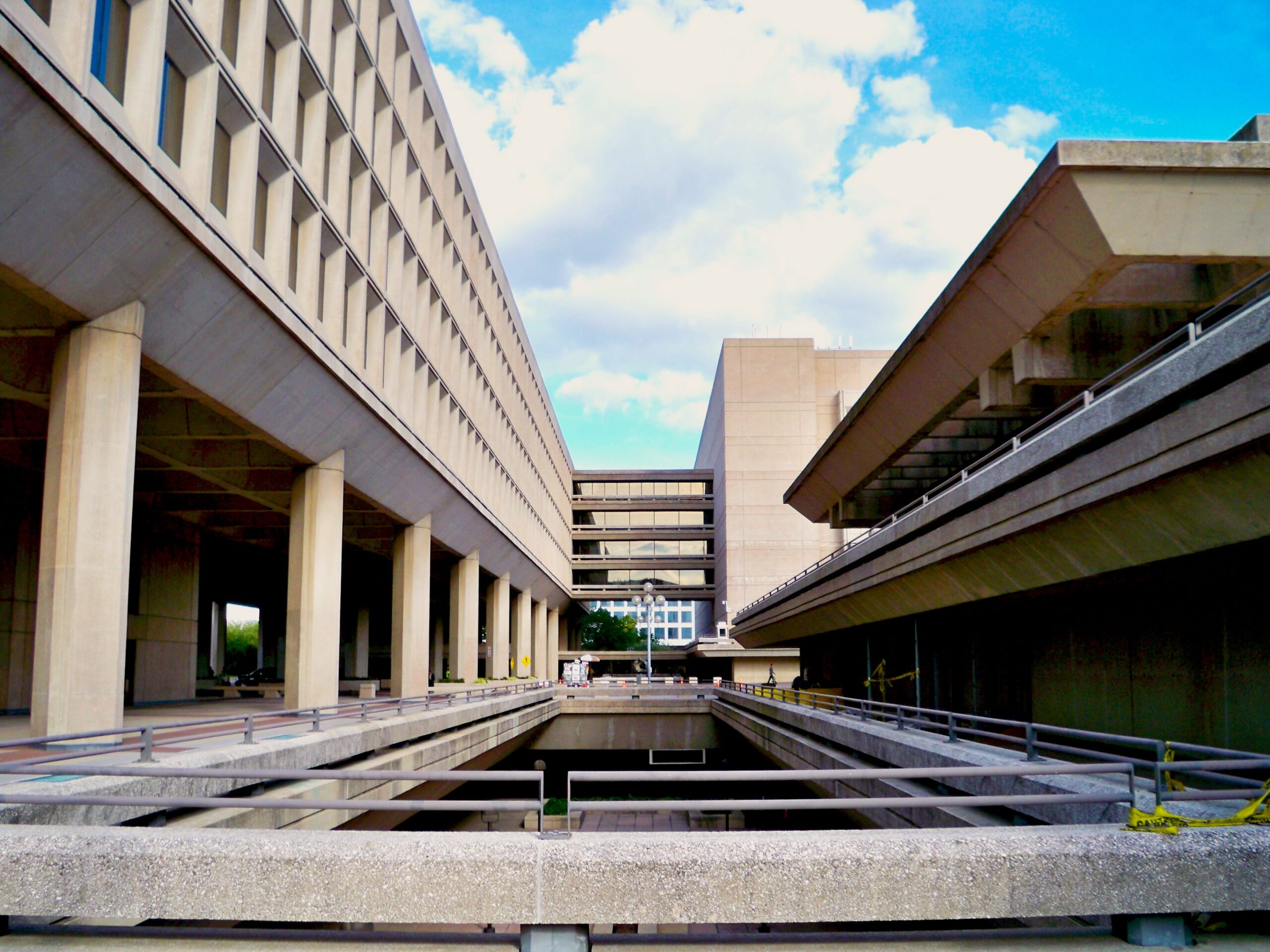 I write a lot about whistleblowers.  They’re usually national security whistleblowers like Daniel Ellsberg, Ed Snowden, Jeffrey Sterling, Daniel Hale and Darin Jones.  But I’ve become friendly with another one, Joe Carson, a nuclear safety engineer at the U.S. Department of Energy who has a unique case that is largely being ignored by the media, whistleblower support organizations and even other whistleblowers.

Carson is not your typical whistleblower, who makes a revelation of wrongdoing and then deals with the fallout.  Instead, he blew the whistle on waste, fraud, abuse and illegality at the Department of Energy, (DOE) and then did it again and again and again.  And to make matters more difficult for him, he had to deal with the fallout not just from DOE, but from the governmental organizations set up to protect whistleblowers.  Consequently, he has spent decades in court. 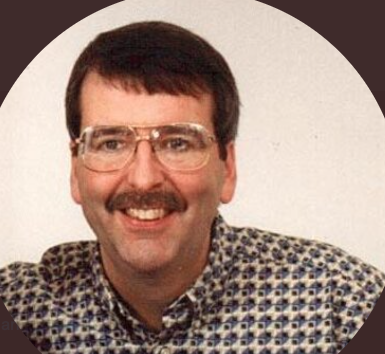 Carson was born in Brooklyn and earned a degree in mechanical engineering from the University of Rochester.  He was then hand-picked by Admiral Hyman Rickover, the father of the nuclear navy, to spend six years on a nuclear submarine. In 1982, Carson moved into the private sector, working as an engineer at several nuclear energy facilities. In 1990 he joined the DOE as an engineer.

Just one year later, in 1991, Carson blew the whistle on wrongdoing for the first time.  He reported that the Energy Department was illegally using paid consultants to supplement employees.  He argued that this was designed to “milk the system.”  The agency immediately retaliated by declining to implement his safety findings, which detailed serious workplace issues in the DOE’s Oak Ridge, Tennessee, nuclear facilities, putting lives in danger.

It took 10 years, but the Merit Systems Protection Board  found in Carson’s favor, ruling that the Energy Department

“retaliated against the appellant because of his whistleblowing by taking away critical duties from his job assignments, issuing letters of admonishment, and by reassigning him from his home in Tennessee to Maryland. This retaliation, not surprisingly, resulted in illness and stress, as well as necessitated the appellant to take a large amount of time from work to consult with his attorneys and other advisors.”

The Energy Department was ordered to pay Carson $400,000 for legal fees and costs.  But the story doesn’t end there.  Frankly, Carson’s complaints about DOE were just the beginning.

He used his notoriety to file repeated complaints against the Department of Energy, mostly dealing with safety issues.  Indeed, since 1991, he has filed over 20 whistleblower disclosures, several of which are still pending in federal courts.  Carson maintains that the Department of Energy cares little for the safety of its employees, its contractors, or the American people and that it ignores safety regulations and laws at its facilities around the country.

I’ve gotten to know Joe Carson over the years.  He’s a stickler for process.  He believes that if the government sets up a process under which whistleblowers must make their disclosures, then that’s the way it’s supposed to be done.

The government has done that through the Merit System Protection Board, or MSPB, and the DOJ’s Office of Special Counsel.  MSPB is an independent, quasi-judicial agency in the executive branch that serves as the guardian of federal merit systems.  Its mission is to “Protect the merit system principles (of government) and promote an effective federal workforce free of prohibited personnel practices.”  In other words, it is precisely the place where a federal whistleblower should go to report evidence of waste, fraud, abuse, illegality, or threats to the public health or public safety.

Carson, unlike many whistleblowers, has gone repeatedly to the MSPB to make his whistleblower revelations.  That’s what federal employees outside the Intelligence Community are trained to do.  See something wrong?  Go to the MSPB.  If the whistleblower doesn’t get satisfaction at MSPB, he can also go to the independent Office of Special Counsel.  They are supposed to be the entities to order the federal department or agency to correct the wrong that the whistleblower is bringing to light, and if they can’t, Special Counsel is supposed to file a federal suit to get the courts to fix the problem.  But it doesn’t always work the way it’s supposed to.

Carson told an interviewer, “My 30-plus year whistleblowing story has essentially two parts: the first part was against DOE.  The second part is against the Office of Special Counsel and MSPB.”

In a perfect world, a whistleblower makes a revelation to MSPB, the organization takes months, maybe even a year, to do an investigation, and it finally makes a determination.  It fixes the problem or it goes to court.  It shouldn’t take decades, millions of dollars in legal fees, and multiple federal courts to come to a conclusion.  Couple that with multiple whistleblower revelations like those made by Carson and you have an unworkable quagmire.

When Carson and I first met, Joe asked me why I hadn’t made a whistleblower complaint to the MSPB or to the Office of Special Counsel when I blew the whistle on the C.I.A.’s torture program.

MSPB and the Office of Special Counsel have been around for a long time, so why does it then sometimes take a decade or more for the whistleblower’s complaint to be heard?  Carson’s personal experience contains the answer.

When Carson made his revelations to MSPB he soon learned several things about both DOE and the whistleblowing process.

First, he learned that DOE, like many other governmental entities is clueless about whether its employees are protected from retaliation after making a whistleblower revelation. The DOE argued in Carson’s many cases that it owed Carson no protections whatsoever and that there was nothing illegal about retaliating against a whistleblower.  They saw him only as a disgruntled employee.  (That’s why Congress was forced to pass a whistleblower protection law in 1989 and to update it during the Obama administration.  Federal departments and agencies simply violate the rights of whistleblowers all the time.) 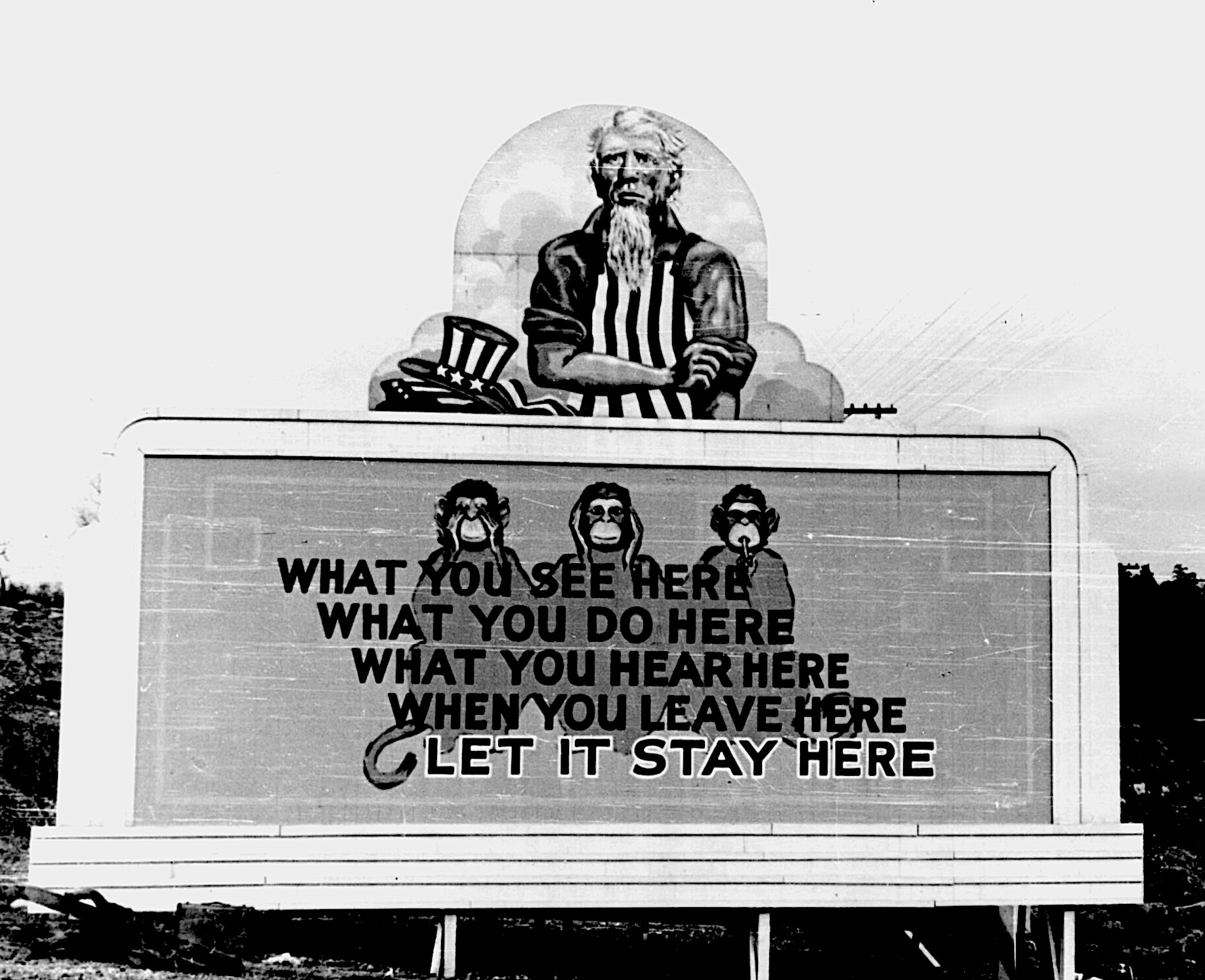 Second, the Office of Special Counsel has dropped the ball and will not act as a prosecutor and bring cases on behalf of whistleblowers, exactly what it was created to do.

The Office of Special Counsel says in the first sentence of its mission statement that it is “an independent federal investigative and prosecutorial agency.” It is supposed to prosecute government entities who violate the rights of whistleblowers.  But it shirks that responsibility.  Ideally, there should be no federal whistleblower cases in the courts.  They should all be settled by MSPB or the Office of Special Counsel.  But they just don’t do their jobs.  And as a result, the courts get clogged with cases like Carson’s that last for decades.

And third, the Merit System Protection Board has proven itself to be a politicized, ideological organization that is more concerned with power and patronage than with helping anybody.  U.S. senators, who vote on nominees to the MSPB, have fought over its ideological balance since 2017.  And as crazy as it sounds, senators couldn’t agree on any of President Donald Trump’s MSPB nominees.  Two of the three MSPB seats remained vacant, while in 2019, the third member’s term expired.  Since then, there have been no new members appointed to MSPB.  Every single position is vacant.

That’s the $64,000 question.  This is an important issue.  Congress has dropped the ball.  There’s no functional organization for a federal whistleblower to go to.  There’s no oversight.

The Office of Special Counsel, with its 130 employees, doesn’t have the resources to comply with the whistleblower protection law that’s supposed to cover the entire federal government and its 2.1 million employees.  The Merit System Protection Board is paralyzed by political infighting.  Outside organizations don’t want to get involved.  Carson is saying that the emperor has no clothes.  Why isn’t anybody else saying so?

The system is utterly and completely broken.  Sure, there’s a whistleblower law on the books.  But does that matter if nobody enforces it?

Congress has to rebuild the whistleblower reporting system from the ground up.  That means three things.

No. 1: The Senate must allow for the immediate appointment and confirmation of non-ideological professionals to staff the MSPB.  Congressional inaction hurts only whistleblowers.

No. 2:  Congress must amend the law reauthorizing the Merit System Protection Board to force federal entities to create and maintain working conditions conducive to whistleblowing.  That should have been settled by Carson’s first case.  It wasn’t.

And No. 3: Congress must specify in the MSPB reauthorization bill, pending now in the House of Representatives, when and how it would report to Congress on federal whistleblowing.

Inaction is not acceptable.