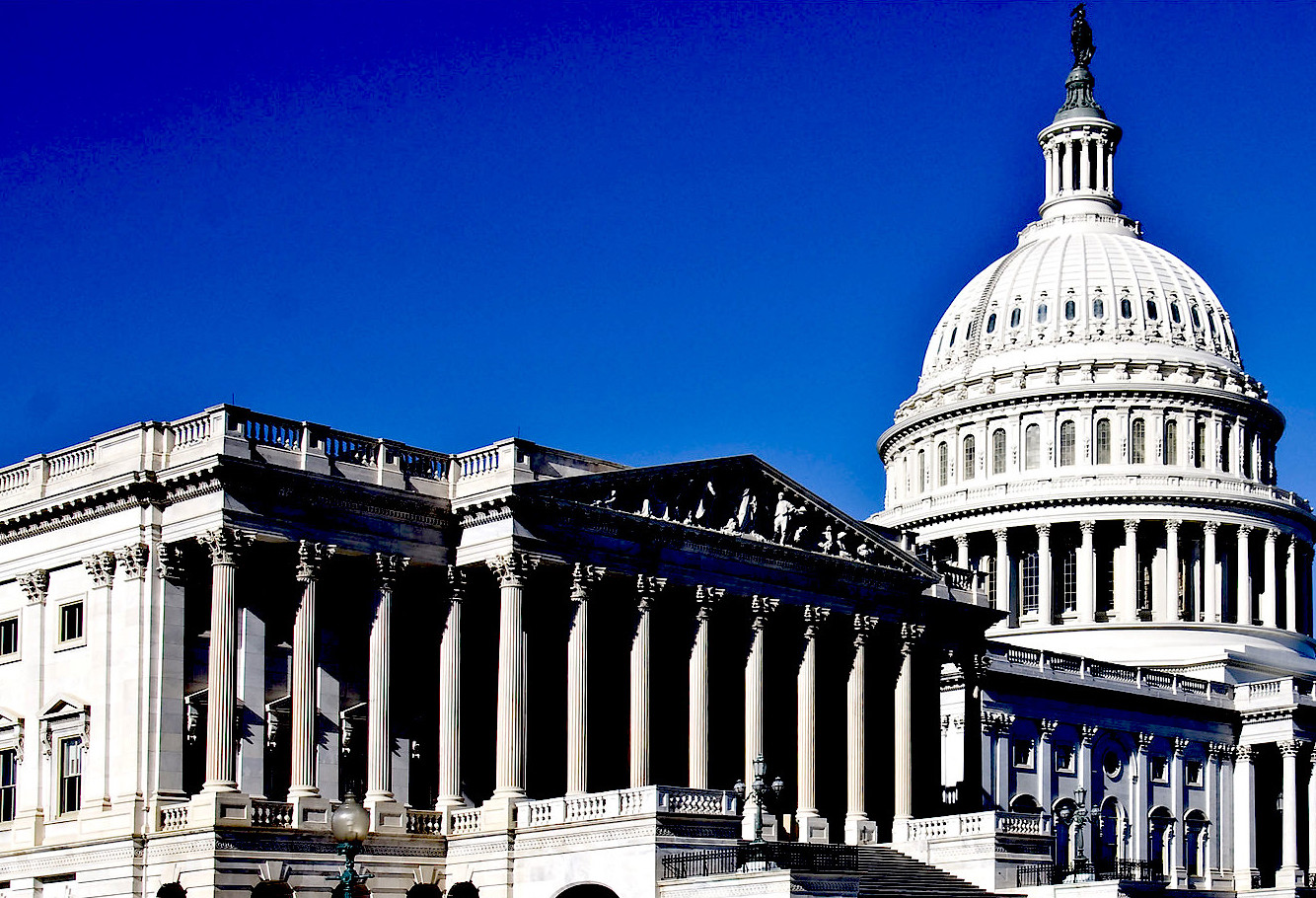 Right now, well-funded lobbyists from big health insurance companies are leading a campaign on Capitol Hill to get members of Congress and senators of both parties to sign on to a letter designed to put them on the record “expressing strong support” for the scam that is Medicare Advantage.

But here is the truth: Medicare Advantage is neither Medicare nor an advantage.

And I should know. I am a former health-care executive who helped develop PR and marketing schemes to sell these private insurance plans.

We even organized what we insiders derisively called “granny fly-ins.” We brought seniors enrolled in our Medicare replacement plans to Washington, equipped them with talking points, and had them fan out across Capitol Hill.

I regret my participation in those efforts. Over the 20 years since Congress passed the Medicare Modernization Act, the Medicare Advantage program has become an enormous cash cow for insurers, in large part because of the way they have rigged the risk-scoring system [a way of calculating the expected medical costs of each individual enrolled in a health plan] to maximize profits.

As Kaiser Health News reported last month, the Center for Medicare and Medicaid Services estimated “net overpayments to Medicare Advantage plans by unconfirmed medical diagnoses at $11.4 billion for 2022.” That was for just one year. Imagine what the cumulative historical total would be.

The Medicare and Medicaid programs have become so lucrative and profitable for insurers that UnitedHealth Group, the nation’s largest health insurer and the biggest in terms of Medicare Advantage enrollment, got 72 percent of its health plan revenues in 2021 from taxpayers and seniors.

In fact, all of UnitedHealth’s enrollment growth since 2012 has been in government programs. Enrollment in the company’s employer and individual health plans shrank by 370,000 between September 30, 2012, and September 30, 2022. Much of the $81 billion UnitedHealth collected in revenues in the third quarter of last year was subsidized by American tax dollars. 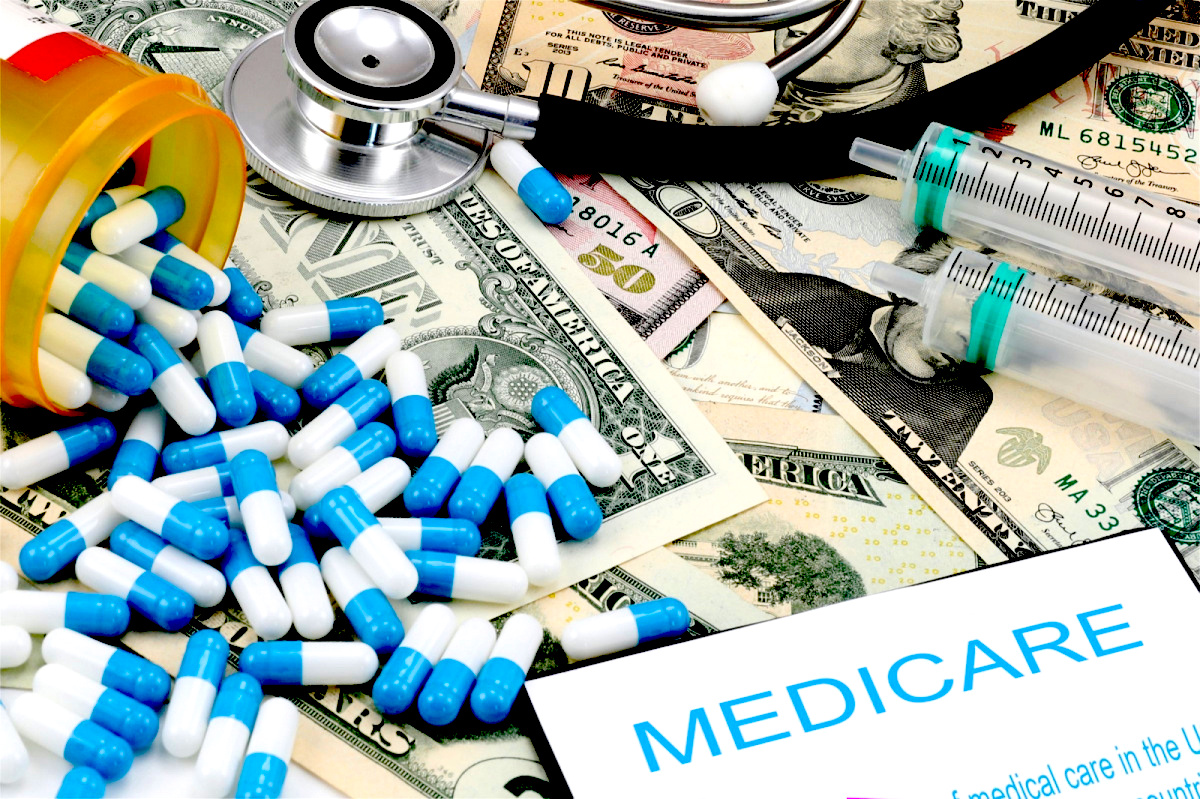 Sen. Chuck Grassley has called for aggressive oversight of Medicare Advantage plans to recoup overcharges and was quoted in the Kaiser Health News story. As was Sen. Sherrod Brown, who said that fixing Medicare Advantage is not a partisan issue. And as Rep. Katie Porter commented, “When big insurance bills taxpayers for care it never intends to deliver, it is stealing our tax dollars.”

I know that Democrats and Republicans alike care about the financial stability of the Medicare program. Instead of joining with the corporate lobbyists in extolling the benefits of Medicare Advantage while obscuring the program’s numerous problems, and in the process helping Big Insurance make massive profits, Congress should work to lower the cost of health care.

Medicare Advantage is a money-making scam. I should know. I helped to sell it.

And I’m going to continue working alongside patients, caregivers, and elected officials to address the problems.

Wendell Potter is the former vice president for corporate communications at Cigna. He is now president of Business for Medicare for All and author of bestselling books Deadly Spin and Nation on the Take.

20 comments for “Medicare Advantage Is Neither Medicare Nor an Advantage”