In SIPRI’s latest tracking, the U.S. remains dominant, China is in distant second, Russia has semiconductor and sanctions problems, Israeli sales are boosted by the Washington-mediated Abraham Accords and a Taiwanese company enters the top 100 for the first time. 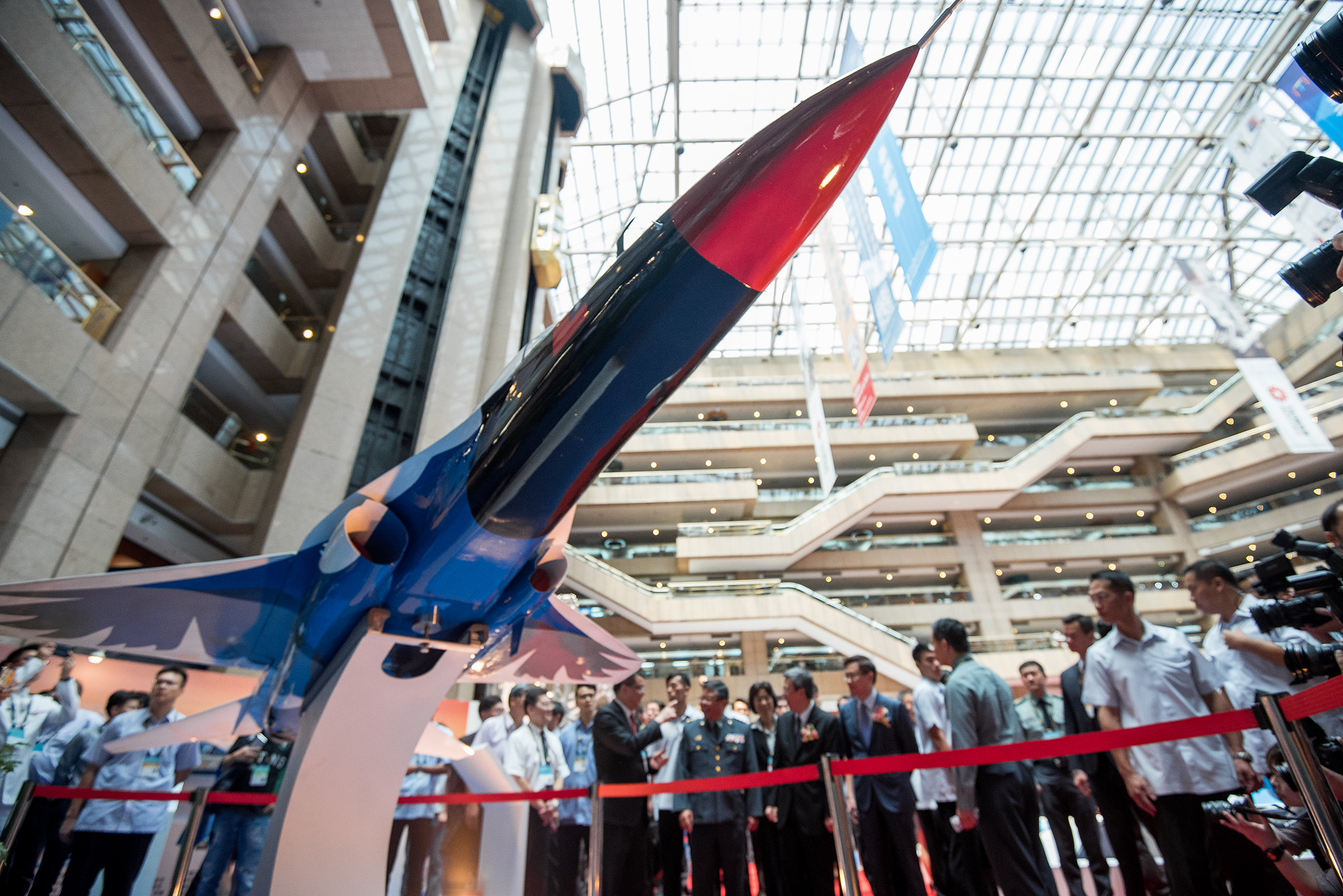 2017 Taipei International Aerospace and Defense Industry Exhibition. (Office of the President of the Taiwan, Flickr, CC BY 2.0)

The world’s 100 largest providers of arms and military services recorded a combined total of $592 billion in sales in 2021, as per figures published by the Stockholm International Peace Research Institute (SIPRI) as part of its Arms Industry Database.

While the rate of growth for 2020-21 was higher than the preceding year, the institute reported a decline in arms sales as compared to the average of the four years prior to the Covid-19 pandemic. “We might have expected even greater growth in arms sales in 2021 without persistent supply chain issues,” said Lucie Béraud-Sudreau, director of the SIPRI Military Expenditure and Arms Production Programme.

Arms companies have faced supply chain issues that have been exacerbated by the Russia-Ukraine war, SIPRI noted. Russia is a major supplier of the raw materials needed for arms production.

At a time of heightened militarization around the world, and as the U.S. and Europe continue to pledge billions of dollars in arms and ammunition to Ukraine, SIPRI senior researcher Dr. Diego Lopes da Silva said that “if supply chain disruptions continue, it may take several years for some of the main arms producers to meet the new demand created by the Ukraine war.”

The U.S. has continued to account for the bulk of global arms sales, with 40 companies included on SIPRI’s list, accounting for combined sales of $299 billion, or over 50 percent of the global total in 2021.

In continuation of a trend that emerged in 2018, the world’s five largest arms companies are located in the U.S., led by Lockheed Martin ($60.3 billion in sales), followed by Raytheon Technologies, Boeing, Northrop Grumman and General Dynamics.

SIPRI also pointed to the proliferation of private equity firms in the arms industry, especially in the U.S., adding that this could affect the transparency of data on arms sales as a result of more lax reporting standards. 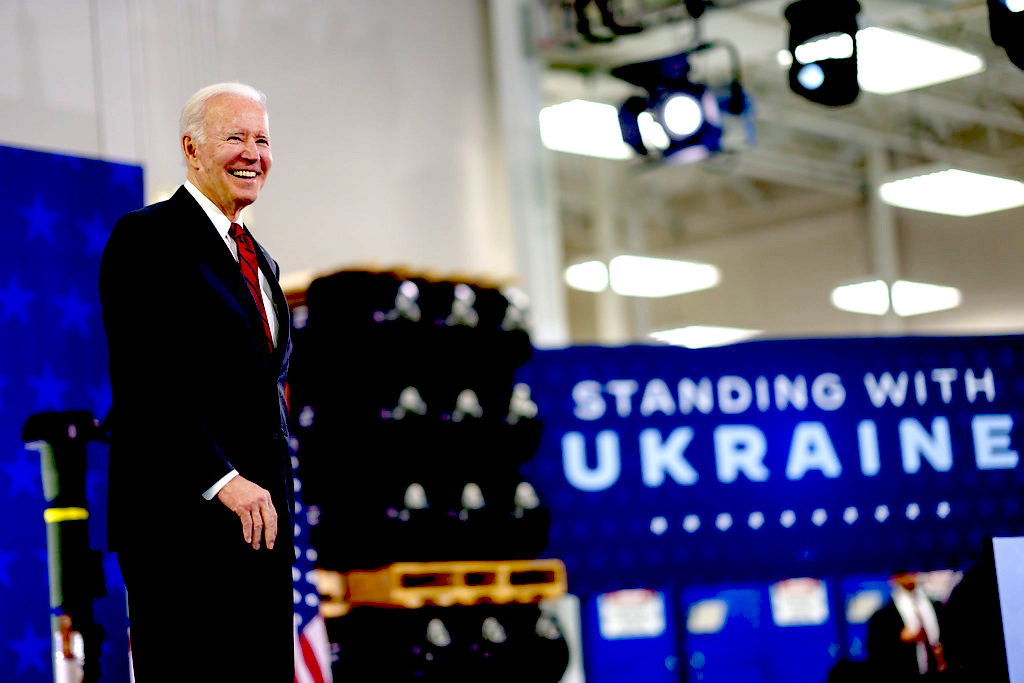 Twenty seven out of the top 100 arms companies on the institute’s list are based in Europe, accounting for combined sales of $123 billion, an increase of 4.2 percent compared to 2020.

The U.K. continues to be the European country with the highest share of companies on this list, with eight companies having combined sales of $40.4 billion.

[Related: A People’s Guide to the War Industry -5: Portfolio of Conflicts]

Five companies from France that are part of the top 100 witnessed an increase of 15 percent in their sales to reach $28.8 billion in 2021.

However, SIPRI’s report stated that there were widespread signs of stagnation in the Russian arms industry, and that companies’ access to semiconductors has been reduced. It added that companies are also being impacted by the sanctions imposed on Russia. 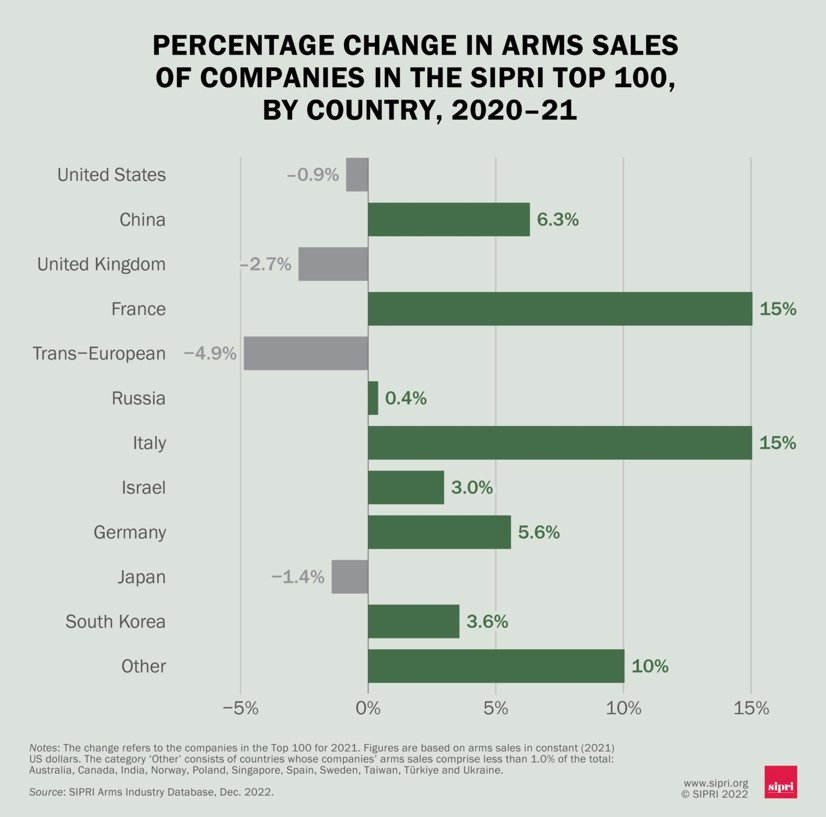 Twenty one companies in Asia and Oceania had combined arms sales amounting to $136 billion in 2021, an increase of 5.8 percent.

Eight Chinese companies were on the SIPRI list with a share of $109 billion, including four that were among the top 10. The institute notes that the growth reflected the “scale of China’s military equipment modernization and its objective to become self-reliant in the production of all categories of major arms.”

The combined arms sales of four South Korean companies increased by 3.6 percent in 2021, standing at $7.2 billion. This shift was largely driven by Hanwha Aerospace, whose arms sales are expected to rise even further following an arms deal with Poland.

Last year marked the first time that a Taiwanese company, NCSIST, has been placed on the top 100 list, with arms sales worth $2 billion.

Two Indian companies on the list had combined sales of $5.1 billion, with Bharat Electronics seeing a 20 percent increase in sales.

Five companies from West Asia were on SIPRI’s list, increasing their arms sales by 6.5 percent in 2021 to reach $15 billion. This was the highest rate of growth of all regions worldwide. 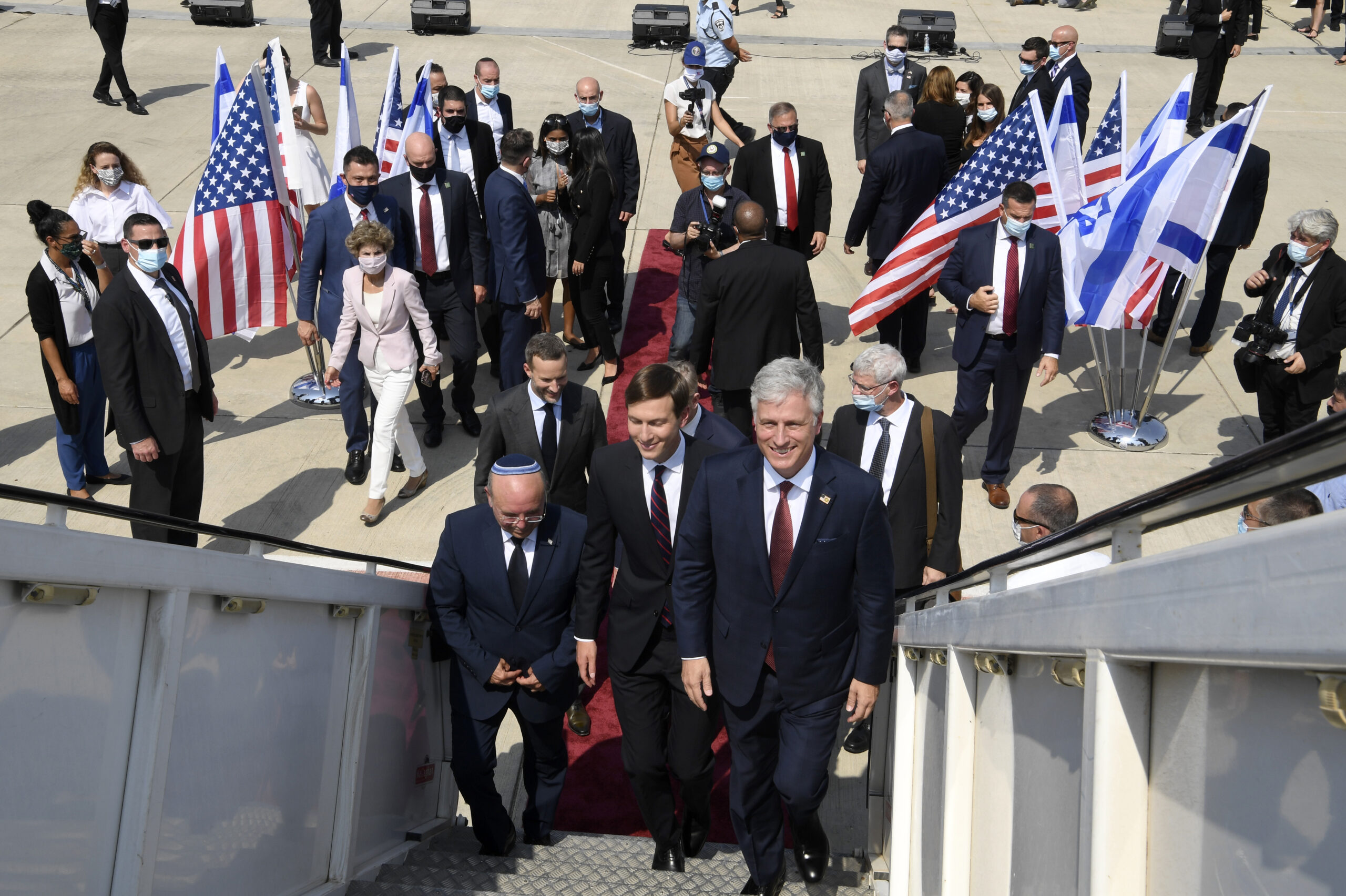 Out of the five, three companies are Israeli with a share of $11.6 billion. Arms manufacturer Elbit Systems was in the lead, having increased its sales to $4.8 billion.

The company also established a subsidiary in the United Arab Emirates following the normalization of ties between the two countries.

In the two years since the U.S.-mediated Abraham Accords were signed, Israel has secured defense contracts worth $3 billion in the region. In 2021, the U.A.E. and Bahrain, both of which have normalized ties, accounted for 7 percent of Israel’s defense sales.

The other two companies in the top 100 are based in Turkey and account for combined sales of $3.4 billion, with Turkish Aerospace seeing a 62 percent rise in arms sales. Ankara has recorded a drastic increase in arms and aerospace sales since 2002.