As the membership of a maintenance-and-construction union reset the countdown to a potential work stoppage, negotiators return to the bargaining table. 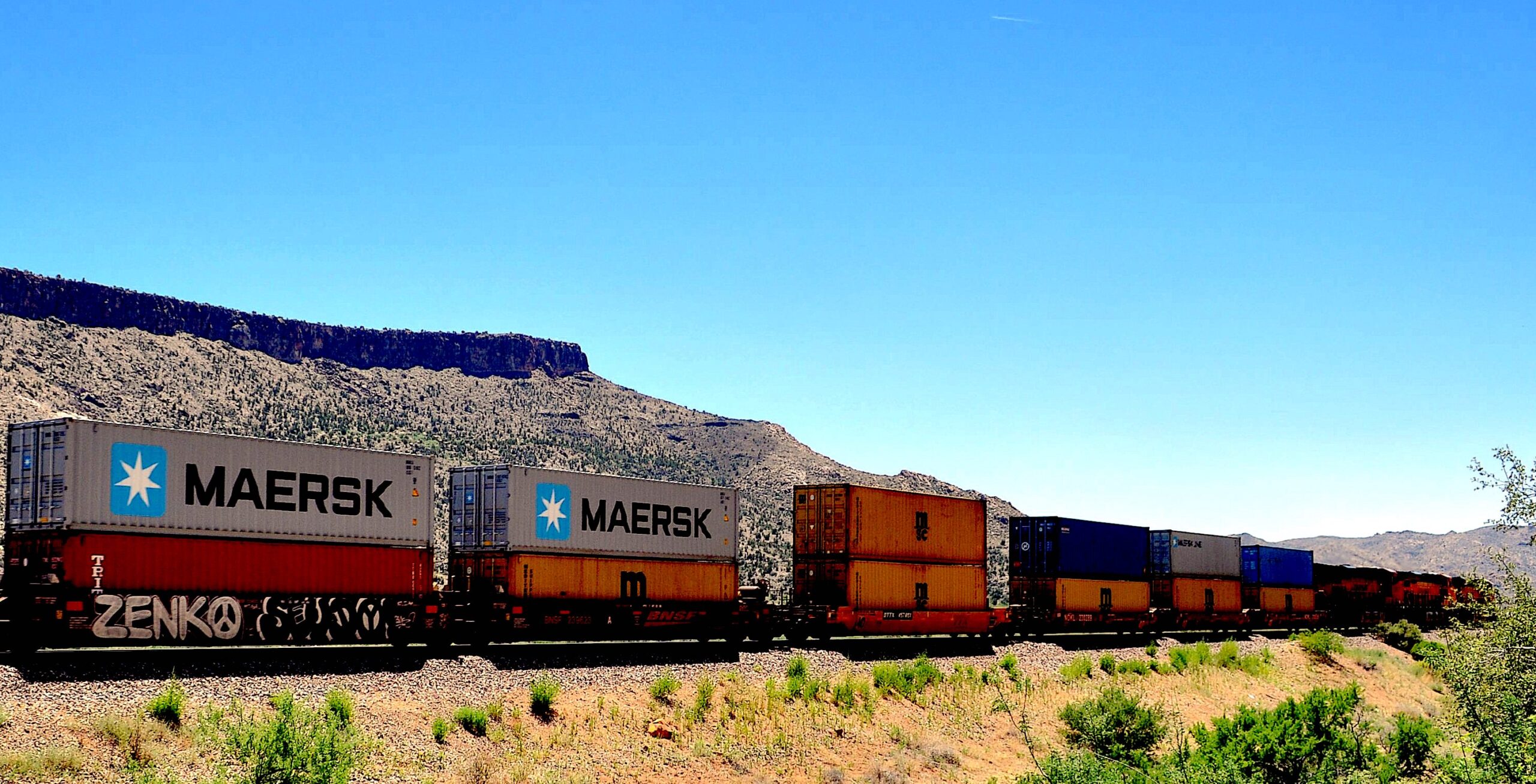 A union representing railroad maintenance and construction workers on Monday announced that its members have rejected the tentative agreement reached last month between unions and rail carriers, putting pressure on the carriers to offer a better deal to workers in order to avoid a nationwide strike in the coming weeks.

Reporting a turnout of 11,845 members, the Brotherhood of Maintenance of Way Employees Division (BMWED) said that 6,646 people had voted against ratifying the agreement and 5,100 had supported the deal, which was brokered last month with the help of the Biden administration’s Presidential Emergency Board. Ninety-nine ballots were returned blank or were voided due to user errors.

The tentative agreement reached last month would include one additional paid day off and permit workers to take unpaid days to receive medical care without being penalized by carriers’ strict attendance policies — two key concessions from the companies, as railroad workers’ unions had expressed deep dissatisfaction with attendance rules and a lack of any paid sick time.

The deal also would include a 24 percent pay raise between 2020 and 2024 and would freeze workers’ monthly contributions for their healthcare plans.

After the tentative agreement was reached on Sept. 15, the railroad sector’s unions agreed not to strike as workers across the industry voted on the deal.

Now, said the BMWED — the nation’s third-largest rail workers’ union and a division of the Teamsters — on Monday, a work stoppage could begin as early as Nov. 19, depending on the upcoming votes by other unions.

Wow. The BMWE, the third-largest rail union, has rejected the railroad companies tentative agreement by 56%, and set an earliest possible strike date of November 19th. Huge.https://t.co/tPMCUKQPcw

Labor Notes journalist Jonah Furman called the BMWED vote “a huge deal,” as a strike by the union’s members “would shut down the national rail freight system” by itself.

The last nationwide railway shutdown took place in 1992, when a single union voted against a contract agreement and went on strike.

Monday’s announcement could potentially sway the members of the Brotherhood of Locomotive Engineers and Trainmen (BLET), which is also a Teamsters affiliate, and the Sheet Metal, Air, Rail, and Transportation Workers-Transportation Division (SMART-TD) — two rail unions which have been negotiating a fair contract with carriers for several years and which will vote on the tentative deal in the coming weeks.

“This thing ain’t over yet,” tweeted Jack Girard, a railroad worker. “BMWED’s rejection will probably embolden SMART and BLET members who were on the fence.”

Tony D. Cardwell, president of the BMWED, said in a statement that the vote signifies that despite U.S. President Joe Biden’s positive outlook following the tentative agreement — which earned the White House praise from the corporate media last month for helping the country avoid a strike and a major disruption to the economy — rail workers continue to be “discouraged and upset with working conditions and compensation and hold their employer in low regard.”

Rail carriers, as Common Dreams reported last month, have seen their profits soar in recent years as workers have labored without a contract, earning stagnant wages.

[Related: The Crisis in US Railroads] 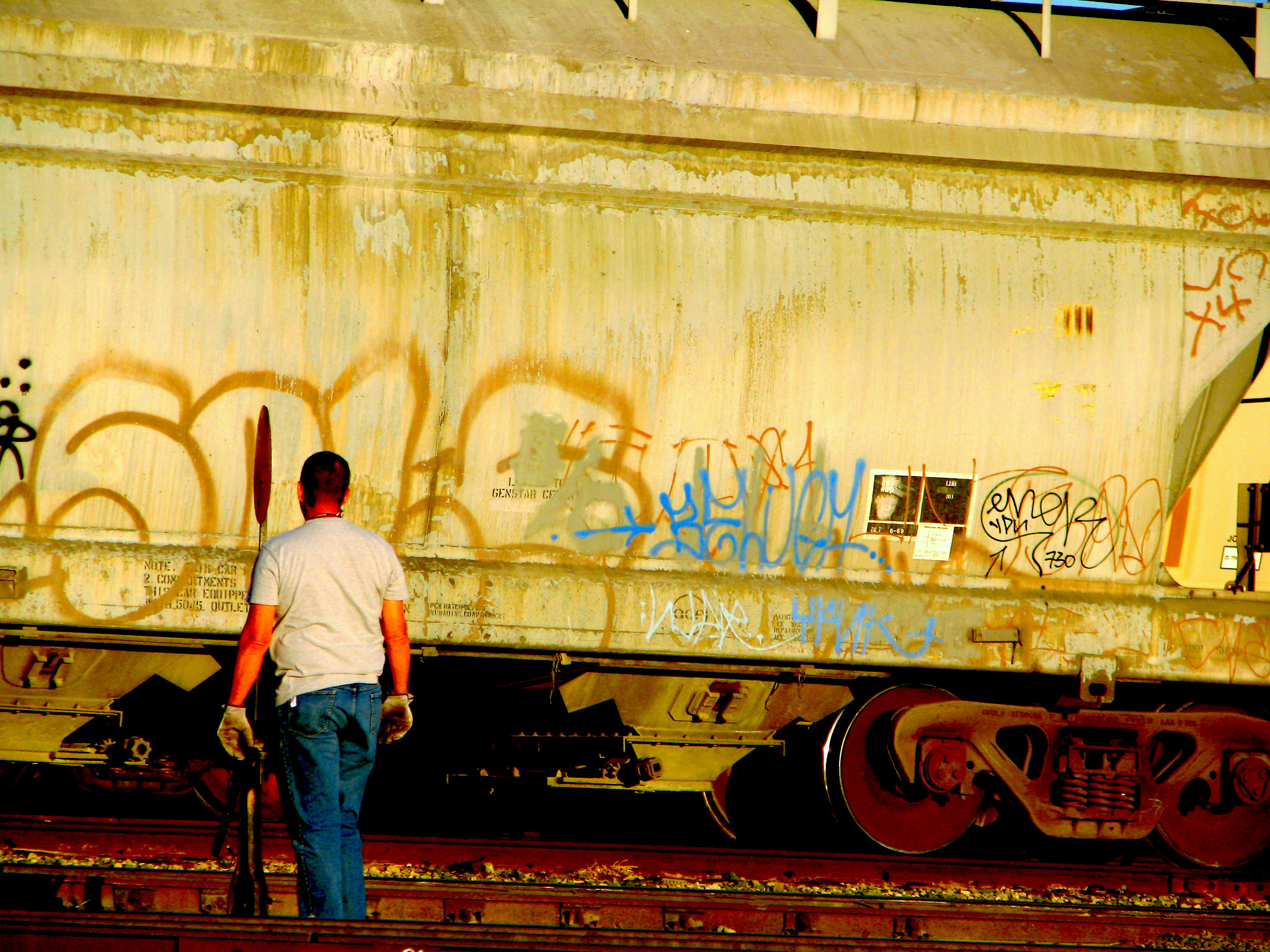 “Railroaders do not feel valued,” said Cardwell. “The result of this vote indicates that there is a lot of work to do to establish goodwill and improve the morale that has been broken by the railroads’ executives and Wall Street hedge fund managers.”

“The membership voted in record numbers on this tentative agreement, exhibiting that they are paying close attention and are engaged in the process,” Cardwell added. “BMWED members are concerned with the direction of their employers and the mismanagement and greed in which they have consistently implemented, and are united in their resolve to improve their working conditions across the entire Class I rail network.”

With the union rejecting the agreement, the BMWED entered a “status quo” period Monday, with negotiators returning to the bargaining table with freight carriers.

“That status quo period will extend to five days after Congress reconvenes, which is currently set for November 14,” said the union, noting that if an agreement is not reached by then, workers could resort to “self-help,” or a strike, on Nov. 19 at the earliest.

An internal poll taken by SMART-TD after the tentative deal was reached showed that 78 percent of members wanted the union to reject the agreement “and ultimately let Congress decide the National Rail Contract.”

The vote announced Monday shows that BMWED “members are fed up with the carriers’ abusive work practices,” said the grassroots movement Teamsters for the Democratic Union, and are “ready to demand more.”