This is peak crazy. A thinking species that regards as outrageous heresy any opposition to nuclear-war brinkmanship that can cause its extinction cannot get any more crazy. 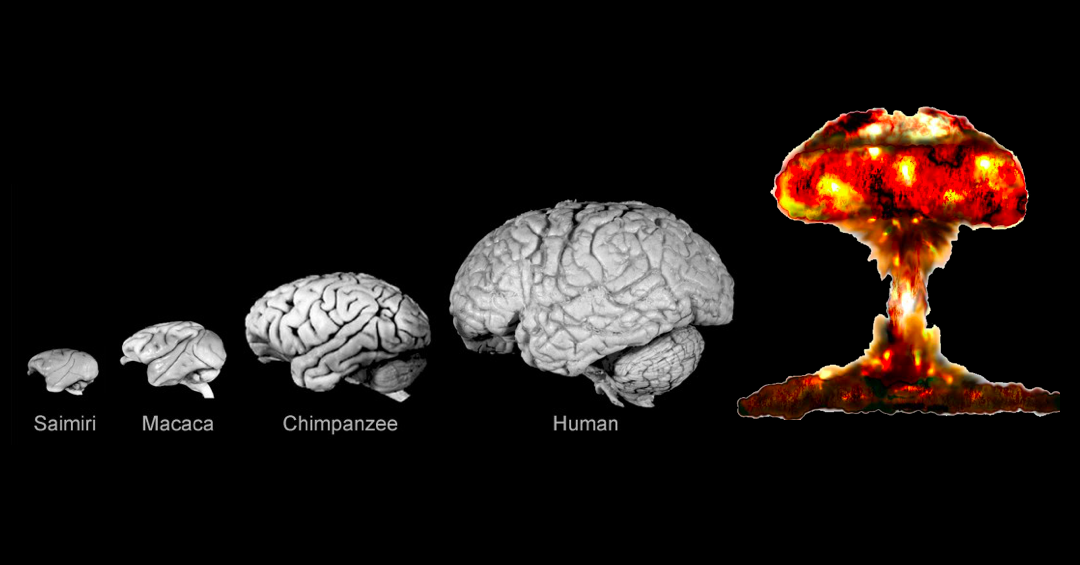 It’s really too bad that anyone who thinks it might be a good idea to stop exponentially escalating this proxy war is an evil Nazi Putin propagandist, because things are getting very very dangerous.

NEW: Russia unleashes fury over bridge "terrorism" by targeting Ukrainian cities this morning. George Beebe: this is the spiral of violence we have been warning about. MORE: https://t.co/VdjCaNVe89

Normal person: I think it would be good if everyone didn’t die in a nuclear holocaust.

Normal person: No, I just think it would be a good idea to try to prevent the horrific death of literally everyone.

Crazy person: How much is the Kremlin paying you to say that?

This is it. This is peak crazy. A thinking species which regards as outrageous heresy any opposition to brinkmanship that can cause its extinction cannot get any more crazy. It’s turned as far away from sanity as any thinking creature could possibly be.

Maybe it would be wise to stop playing the “Let’s cross Putin’s red lines, I bet he’s bluffing this time” game.

People who aren’t gravely concerned about the rapidly escalating brinkmanship between the U.S. and Russia simply have not spent enough time researching the facts and contemplating the reality of what nuclear war would mean. Their composure comes solely from psychological avoidance.

It is a bit hilarious that humans rapidly evolved these massive brains only to become the first species to go extinct due to stupidity.

FYI you should always be less trusting of your government in times of war, not more.

Analysis of the war in Ukraine which does not account for the Western provocations which gave rise to it is not analysis at all. It’s propagandistic children’s literature.

If your proxy war demands nonstop PR spin and mass media propaganda at maximum aggression to manufacture public consent for it, maybe your proxy war is immoral and bad.

The only way you can believe Russia is threatening with nuclear weapons in a way the U.S. is not would be to think the U.S. has a No First Use nuclear policy. Which would of course be false and silly.

When one side of the new cold war wants multipolarity where world power is much less centralized and the other side wants unipolar planetary domination where the entire world obeys Washington, D.C., and its puppet masters, it’s not hard to figure out which side is the aggressor.

Be completely dismissive of those who object to your criticisms of Western imperial aggression. The one-and-only reason they expect their dopey opinions to be taken seriously is because their position has been artificially normalized by copious amounts of propaganda. That’s it.