The releases under the el-Sisi government come in a country that consistently features in the list of those with the highest number of political prisoners. 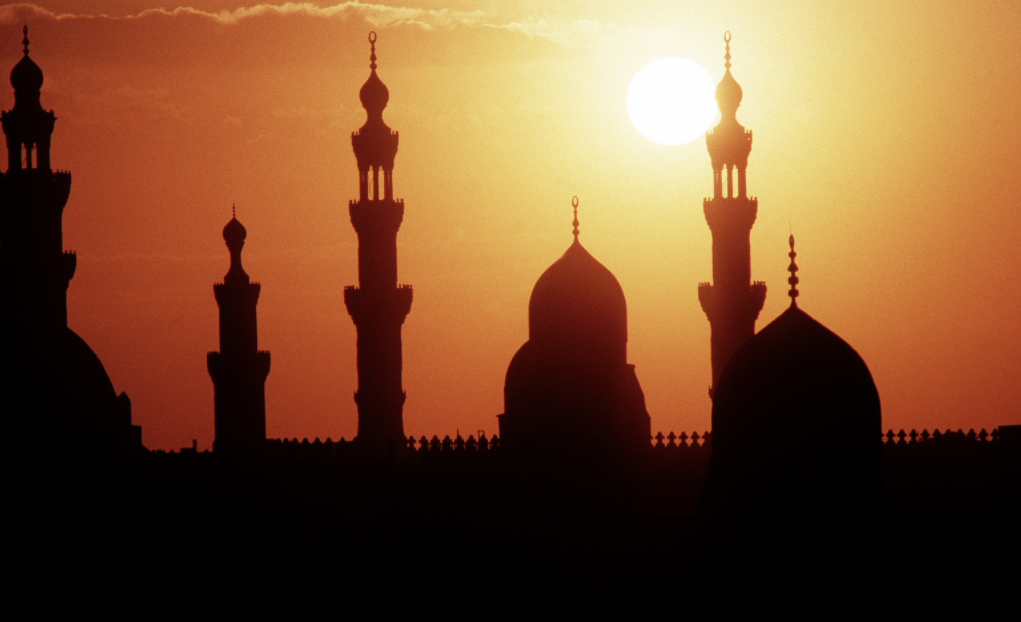 The Egyptian authorities on Sunday released 41 political prisoners from pre-trial detention, according to news reports quoting politician-turned-negotiator Mohammad al-Sadat and some of the detainees’ lawyers.

Several of those released had been in detention for extended periods without charge or trial. According to the statement from al-Sadat, he had been negotiating on behalf of the political prisoners.

The releases were granted by the state security prosecution just a week before the end of the holy Islamic month of Ramadan and the holiday of Eid-Al-Fitr. According to reports, six of the 41 prisoners were being detained on charges of “belonging to a terrorist organization” and “spreading false news.” 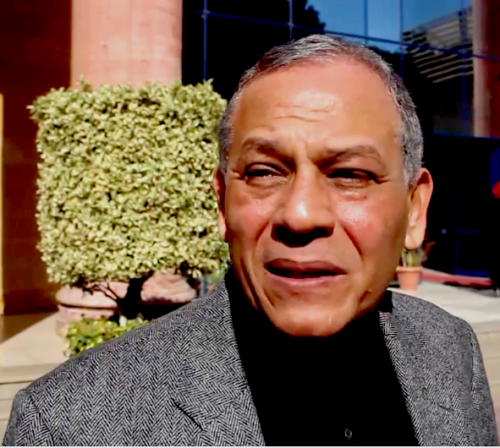 Al-Sadat, who is the chairman of The Reform and Development Party, said that in the coming days and weeks, more releases will take place after “legal and humanitarian reviews” to determine which detainees or convicts meet the conditions for a police or presidential pardon.

NCHR president Moushira Khattab expressed hope that more pre-trial detainees will have their cases reexamined for release in the next few days.

Among those released is activist and dental clinician Walid Shawky, who had been detained since October 2018 and had embarked on a hunger strike in February this year.

Activist Radwa Mohamed, detained since 2019 for criticizing the government of president Abdel Fattah el-Sisi and participating in protests calling for the ouster of his regime, and journalist Mohamed Salah, arrested in 2019 during a widespread government crackdown against dissent, were also released. 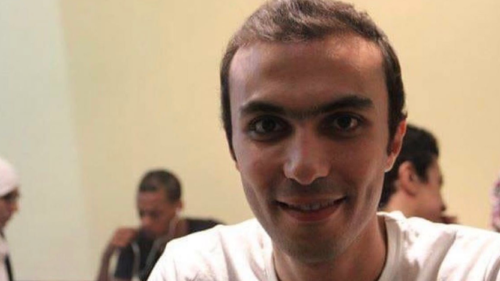 Human rights groups like the Arabic Network for Human Rights Information have noted that Egypt under the rule of president el-Sisi is currently detaining roughly 65,000 political prisoners.

Among the estimated 65,000 political prisoners, rights groups say that at least 26,000 are being held in pre-trial detention. Many of them face very broad and vague charges under laws relating to state security and counter-terrorism. A large number of them have been languishing in prison for several months or even years with no recourse to plead their case and no evidence presented in courts to justify the charges.

Human rights groups have repeatedly called upon the el-Sisi regime to immediately release all political prisoners unconditionally or give them due legal process as per Egyptian and international law.