During the fight to form a union, a Starbucks shift manager reveals what happened at one store in central New Jersey when baristas were pulled in for individual meetings to “review benefits.” 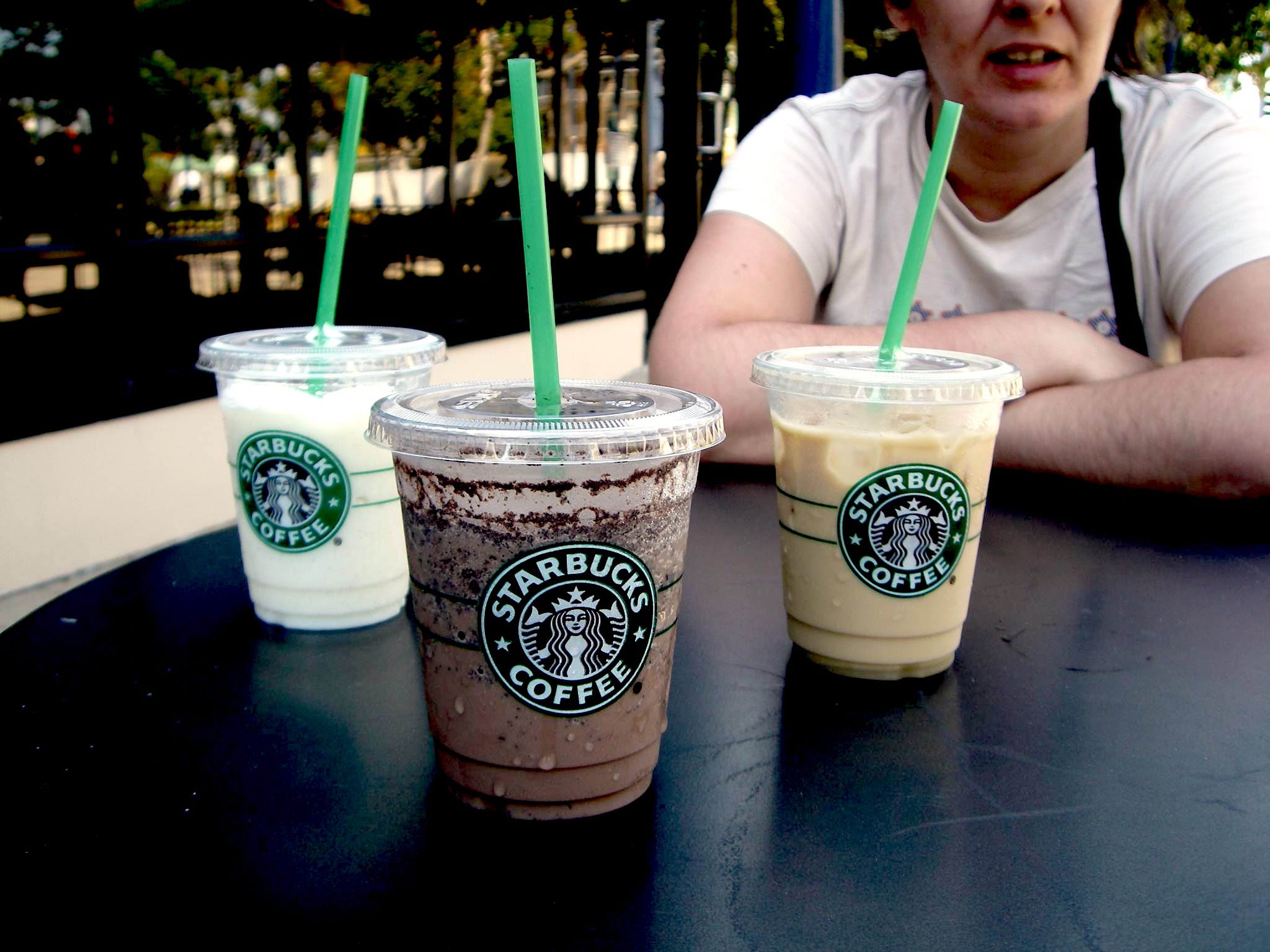 The last time I wrote in Labor Notes, I described the captive-audience “listening sessions” that Starbucks corporate had attempted to use against co-workers and me who are trying to unionize our Hopewell Starbucks in central New Jersey.

Instead, Starbucks corporate decided to skip to the next tactic in its playbook: “one-on-one” meetings between one barista and a manager — or multiple managers. The idea seemed to be that separating us would break our solidarity and make it easier to lie to us. But once again they found Hopewell baristas ready to see through their lies, push back, and support each other.

For our first round of one-on-ones, these meetings were framed as “reviewing our benefits.” Basically, they intended to tell us how great our benefits are — and that they could take them away.

They want us to think we stand to lose all these “incredible” benefits if we unionize. We know we wouldn’t actually, but they genuinely think we’re dumb enough to fall for thinly veiled threats.

Bright and early one day, our manager met with Nye, a barista she must have thought would be easily intimidated and offer little pushback. She boldly told this partner lies she hadn’t even tried with others, including a clumsy analogy I’m sure she was very proud of.

“If you think about it, you’ve got a Venti cup full of benefits,” she said condescendingly. “To make room for more, you’d have to empty some out first, right?”

Nye responded by asking point blank, “Are you saying you’ll take away my benefits?” Our manager saw her mistake, backed off with a “No, of course not,” and moved on.

The billionaire CEO blasted unionizing, hourly employees as “so-called workers” and “some outside force that’s going to dictate or disrupt who we are and what we do.” pic.twitter.com/KIFI5FzDxr

During my own one-on-one, our manager began by saying she couldn’t find the paper she had her written questions on. Throughout the meeting she mentioned this repeatedly, and kept pausing to think. It was such odd behavior I had to assume it was some tactic the union-busting experts had taught her. What else could it be?

I was wrong. I later found out that she actually had lost her questions, because she’d accidentally handed the sheet corporate had given her to the barista in the meeting before mine.

This sheet had detailed guidelines on how to run a one-on-one, automating heartwarming moments through directions like, “Add a personal story here,” “Share your favorite Starbucks memory,” and “Help barista set up a benefit they showed interest in.”

At another meeting, our store manager and a Partner Resources Manager (an HR executive) followed those very guidelines and attempted to help a barista, Olivia, set up her 401k. They tried a few times and had some technical errors — unsurprising to any partner who has tried to set up benefits.

Then they gave up and awkwardly told her that they guessed she would have to call the company number on her own time. That was weeks ago, and they still haven’t checked in with Olivia or helped her find answers.

For some reason I cannot explain beyond corporate incompetence, management also decided these meetings were the right occasion to inform partners who are under 18 that they are not eligible for many of the best benefits, including Starbucks stocks and a 401(k). (They also don’t get any other benefits to compensate for this, but we’ve since discussed addressing it ourselves in our future contract negotiations.)

We were prepared for the one-on-ones. One barista, Paul, started off his meeting by responding to the manager’s “How are you?” with “Pretty good. Everyone’s feeling strong about unionizing, Scott just got fired, and Hamilton Starbucks [our neighboring store] just filed [for a union election].” Scott was our former district manager who had bragged about his past experience union-busting in Philadelphia.

Paul also brought up that the “tenured raises” that managers had bragged about in meetings had gotten him an entire six-cent-an-hour increase. Our manager looked upset and said, “That sounds wrong.”

Message board at the Hopewell, New Jersey, Starbucks filled with notes of support for the union from customers and other union members. (Sara Mughal)

She searched through her computer for a few minutes to find the numbers, realized Paul was correct, and uncomfortably admitted so. In a fortuitous bit of timing, two baristas came to the back at this moment to get their coats, so Paul announced to them, “Hey, I did only get a six-cent raise!” They expressed their disgust while our manager looked anywhere but at them.

In one of her final one-on-ones, our manager chose exactly the wrong barista to try a classic union-busting lie on: “If you guys unionize, I won’t be able to help you out on the floor.” (To be clear, this is something our manager never does in the first place.)

“I’d be able to speak to an unhappy customer,” she said, “but I wouldn’t be able to, for example, remake their drink.”

If you’ve worked at a Starbucks, or really any food service job, you understand how laughable a scenario it is in which a manager bothers to do something as plebeian as remaking a drink. This barista just said, “Honestly, this store could run itself without a manager.”

Corporate had sprung the one-on-ones on us with little notice, likely hoping we wouldn’t have time to prepare for them as we had for the store meetings. As one of my co-workers put it, Starbucks separated us to try to “level the playing field.”

They didn’t take into account the months of long hours we’ve worked together day after day, struggling together to successfully run a busy store with the few resources the company chooses to give us. In the nearly three years I’ve worked at Starbucks, the resourcefulness and teamwork I’ve seen in my co-workers have been truly staggering.

Unfortunately for corporate, Hopewell baristas had built such solidarity and trust—through the shared obstacles and stress Starbucks itself has put us through — that we were already ready.

Sara Mughal is a shift supervisor and member of Starbucks Workers United at the Hopewell Starbucks in Pennington, New Jersey. All other Starbucks workers’ names used in this article are pseudonyms to protect them from increasingly bold and aggressive retaliation by the company.

← THE ANGRY ARAB: The US & Middle East Elections
US Makes Clear Its Aim Is to ‘Weaken’ Russia →