The most reliable pollster in Lebanon reports interesting trends ahead of next month’s parliamentary elections, writes As`ad AbuKhalil.

As Lebanon heads toward a parliamentary election next month,  Western and U.N. diplomats insist the election be held exactly on its four-year schedule.  It makes you wonder: why don’t Western embassies ever insist on elections at all in Gulf countries?

They can’t stand Lebanon being late, but never call for the people to vote in tyrannies supported and armed by the U.S.  What is the secret American fascination with ballots in countries that aren’t their client states?

The U.S. demands elections in Iran, Syria, and Lebanon but not in Saudi Arabia, the UAE or Oman.  In Lebanon, Washington insists on elections because it thinks they will benefit. But the George W. Bush administration insisted on elections in Gaza and the West Bank in 2006 and then rejected the results because they went against U.S. interests when Hamas won.

In 2005, right after the assassination of former Prime Minister Rafiq Hariri, the U.S. rushed for a new election in Lebanon. It knew the results would be convenient to its pro-U.S. faction (the March 14 coalition).  From the Lebanese peoples’ point of view, Lebanon should never have held an election then because after the massive bomb that killed Hariri, Western embassies started working overtime to exploit the political climate for its client politicians. 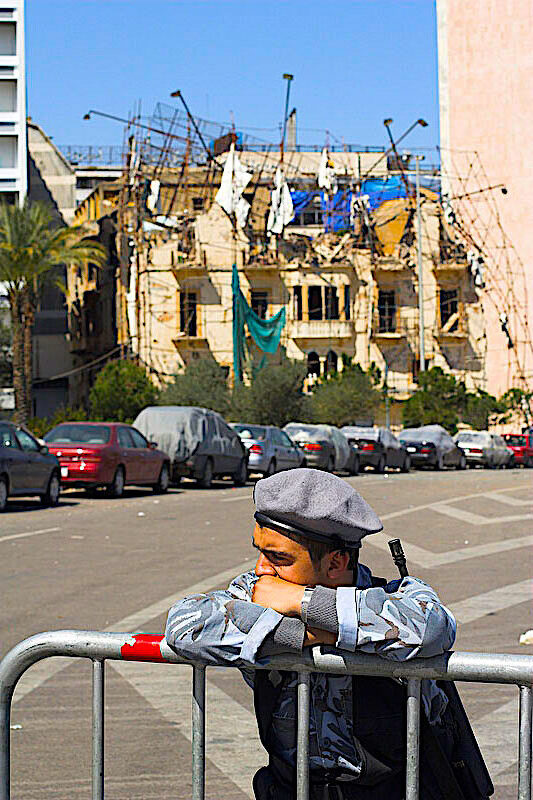 The same thing happened after the economic collapse of 2019. The U.S. again exploited a crisis.  It essentially produced and funded various civic groups (under different names) and urged them to make disarming Hizbullah their key demand.

At the start of the 2019 crisis, most political and civic groups agreed that disarming Hizbullah wouldn’t solve Lebanon’s economic problems and did nothing to address the underlying cause of the crisis.

But two years later, many of the political parties and civic groups (funded by Western and Gulf governments) are still propagating the fanciful notion that the only reason for Lebanon’s economic collapse was that Hizbullah’s arms scare Israel.

In fact, the financial and political elites responsible for the collapse are mostly — if not exclusively — allies and clients of the U.S. The man who is actually most to blame for the economic crisis is the governor of the Central Bank, a tool of the U.S. Treasury, namely, Riad Salameh.

He expelled Hizbullah and its members from the Lebanese banking system.  Actually, Hizbullah — while aligning itself with corrupt groups, like the Amal Movement and its leader, the parliamentary speaker Nabih Berri — extracted the least from the cash cow of the Lebanese treasury.  It rarely held essential ministries and none of its ministers were ever accused of corruption.  But the U.S. wants Hizbullah to be blamed and urged its clients to insist on it.

What the Polls Say 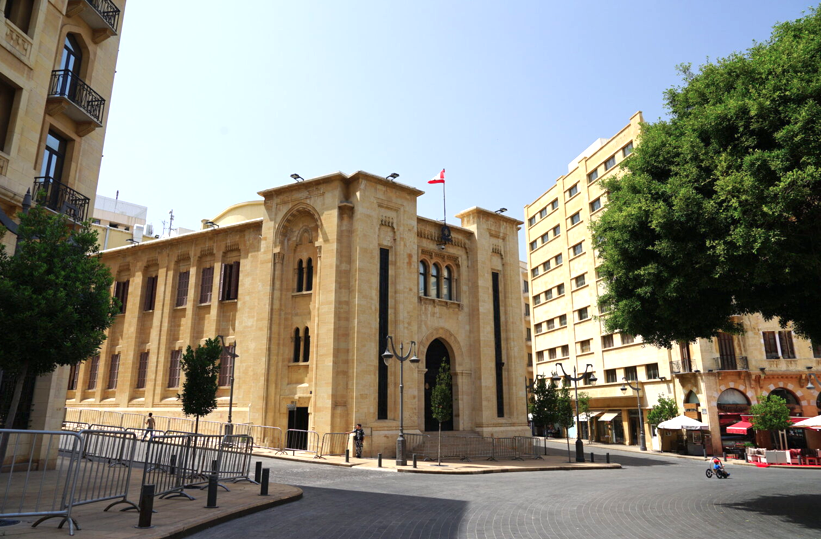 The election will be held on time in mid-May and I spoke to the most reliable pollster in Lebanon who conducts comprehensive surveys, face-to-face, throughout the country.  He reports interesting trends.

Only 7 percent of the population consider Hizbullah’s arms as the top priority for the public. Most are concerned with economic bread-and-butter issues.

The strategic location of Lebanon is also of little concern to them,  despite U.S. and Gulf propaganda.

The U.S., EU and the Gulf together (it’s nice how the tyrannical Gulf forms a solid bloc with the “democratic” West) hope Hizbullah and its allies will pay the heaviest price from the economic collapse.

But early polling doesn’t show that; the aforementioned pollster reports to me that Hizbullah remains solidly popular in the South while its ally the Amal Movement is registering less than 20 percent — a major shift (downward) from the last election. 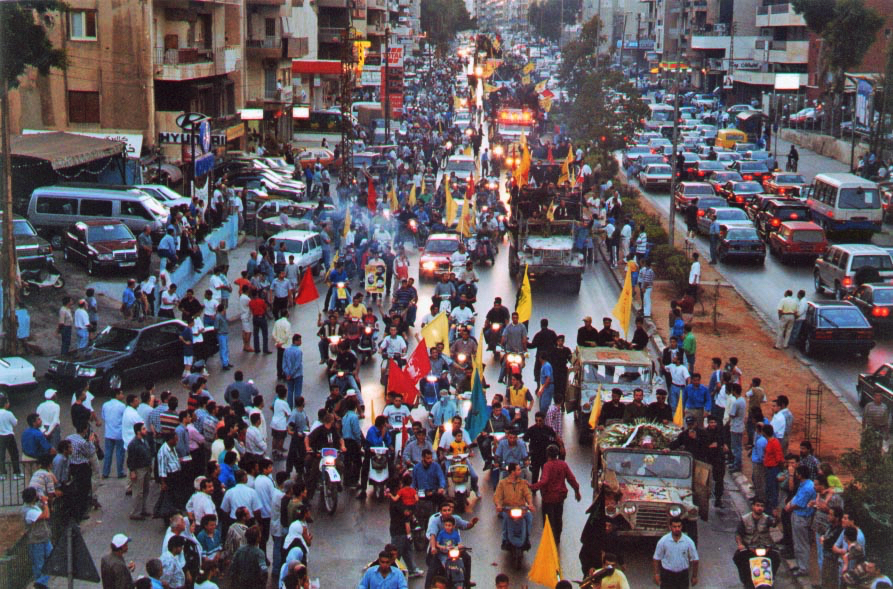 The uprising that erupted all over Lebanon in 2019 started with massive protests, including in the predominantly Shiite South, where people chanted against Nabih Berri, the speaker of the parliament and Amal leader, and his wife. But when Hizbullah feared that Amal might be switching to the other side, it relented and withdrew its supporters from the streets and provided support for Berri.

Compare that to the more than 40,000 votes garnered by the Hizbullah candidate, Muhammad Ra`ad. It was the most votes by any candidate in all of Lebanon (and Hizbullah as a party received the largest number of votes of any political party in the country).

Only in Baalbak, Yahya Shamas scored thousands of votes, but fell short of winning a seat despite glowing coverage in The New York Times and The Wall Street Journal although he is a known drug trafficker.

The U.S. and the Gulf are focusing all their energies on the chief Christian ally of Hizbullah, the Tayyar Al-Watani Al-Hurr Party of Michel Awn, the president of Lebanon. 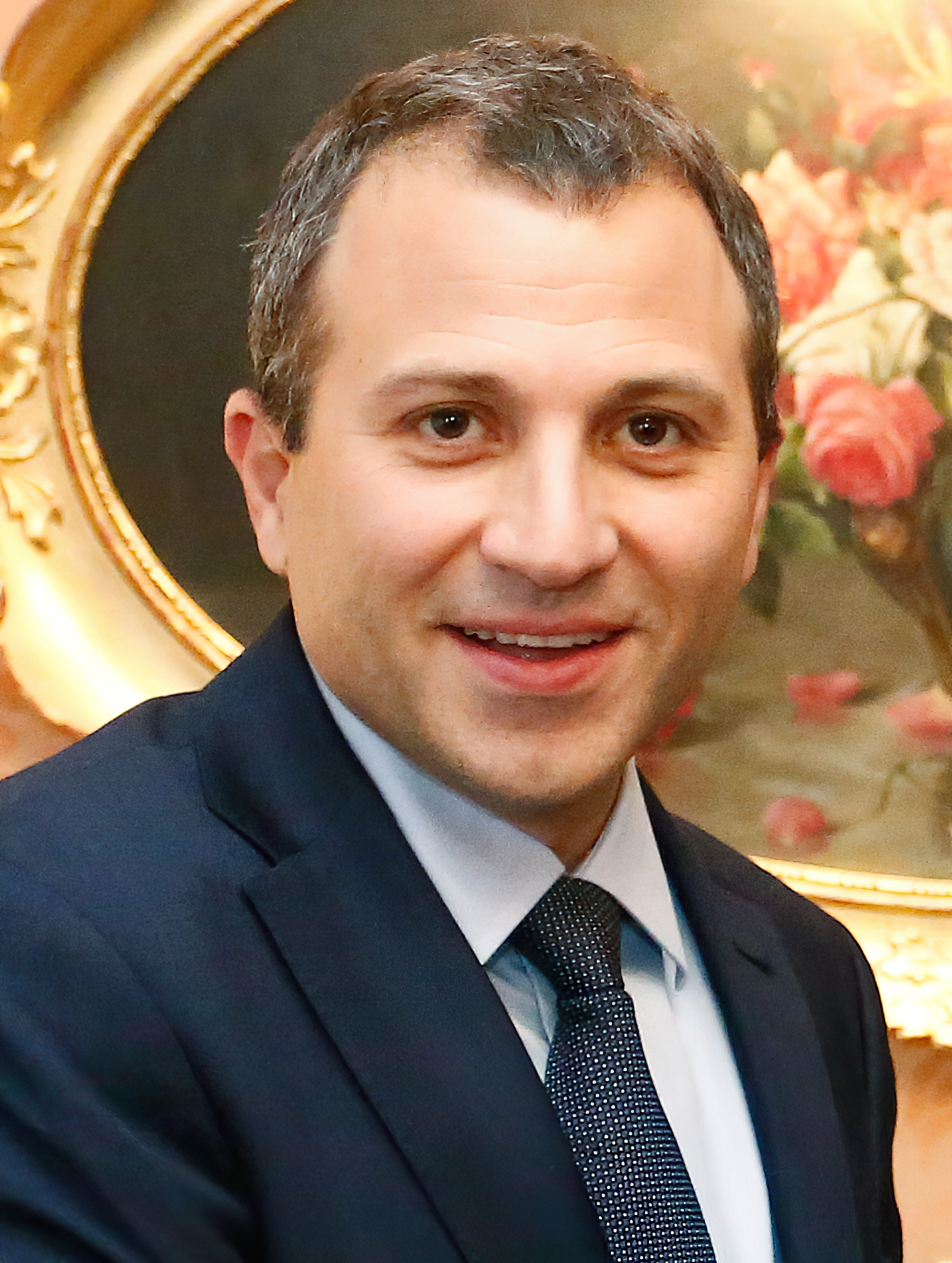 Since 2019, the U.S. and the Gulf have invested in demonizing the leader of Tayyar, Gibran Basil. The man is neither sympathetic nor progressive and there is little that one can admire about him.

The exclusive focus on his person (he was subjected to U.S. sanctions) is clearly motivated in breaking his alliance with Hizbullah.  So many of the U.S./Gulf funded youth and civic groups chanted obscenities against his mother during street protests that  they made him a symbol of the corruption of the state.

Yet, the real (pro-U.S.) beneficiaries of corruption, and the architects of the corrupt system — people like Walid Jumblat, Rafiq Hariri, Fu’ad Sanyurah, Amin Gemayyel, Riad Salameh — were spared public wrath.

The U.S. is willing to go far in shielding its clients from any attacks, accountability or prosecution.  Former U.S. Undersecretary of State David Hale made a point during the economic crisis to have lunch with Central Bank Governor Riad Salameh and even denied that there is any evidence of his corruption despite various investigations of money laundering by him and his brother in several European countries.

It is unclear what role Saudi Arabia will play next month. Normally, the West and the Gulf throw ten times the money that Iran throws at a Lebanese election.  The West is clearly funding various civic groups, and former Assistant Secretary of State for the Near East David Schenker met with many of those “leaders” who worked for Rafiq Hariri or Saudi media. 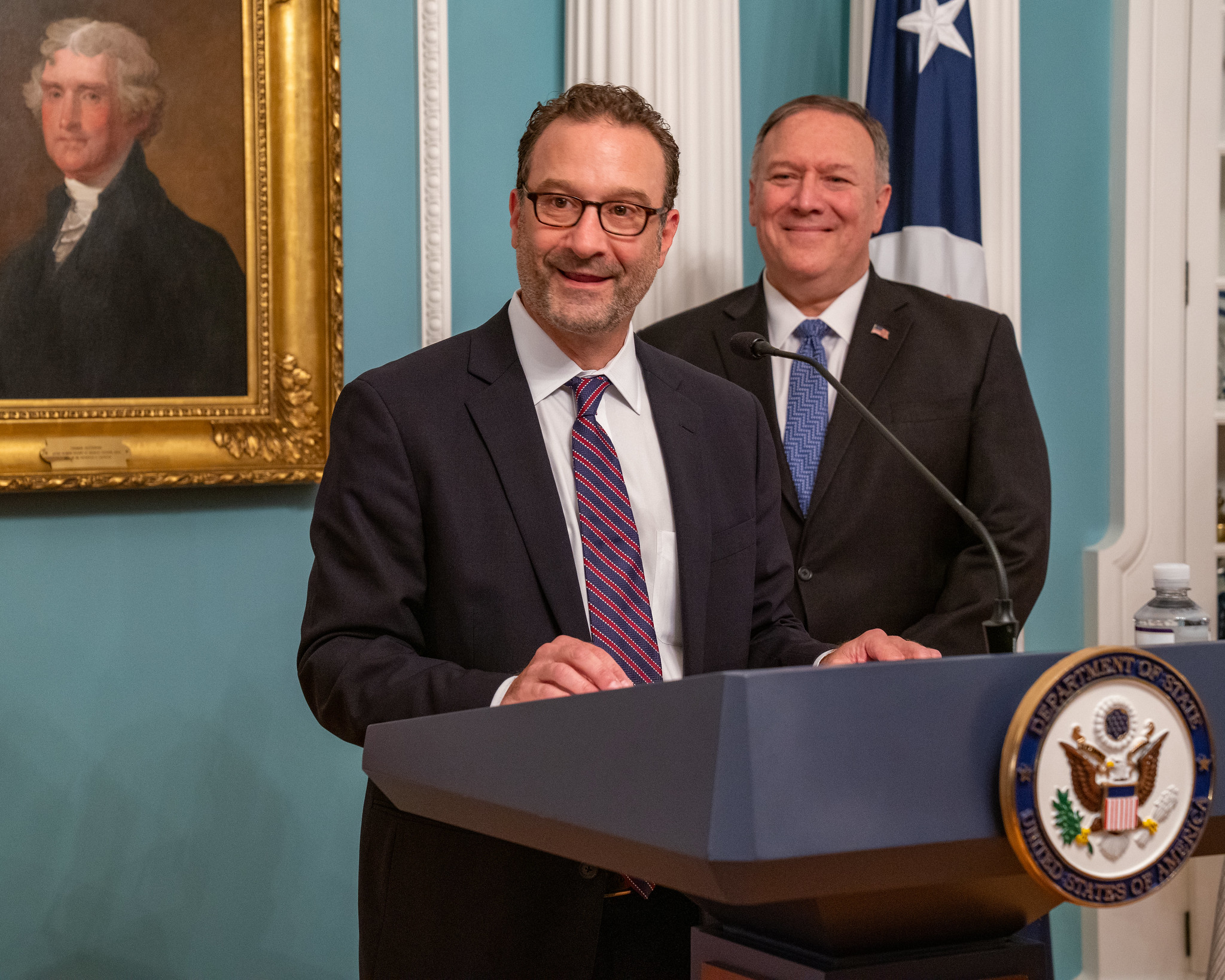 But Saudi Arabia, ever since its kidnap and abuse of Saad Hariri in 2017, all but gave up on Lebanon publicly.  It is said in the Lebanese daily Al-Alkhbar that only the right-wing Lebanese Forces (of war criminal and Israeli trainee, Samir Ja`ja`) continues to receive Saudi funding. In the last week, MPs from the Lebanese Forces and from Walid Jumblat’s PSP, were invited to a meeting with the Saudi intelligence chief.

Those meetings are usually facades for the disbursement of funds.  Gulf political funding in Lebanon has been coordinated with Western governments for many years as democratic and enlightened rulers are in agreement over which reactionaries to support in Lebanon.

It is likely that the U.S. will be disappointed by the results. To be sure, the Tayyar may suffer the most losses over Lebanon but the unique electoral system (which combines regional proportional representation with preferential voting) may soften the losses.  By aligning with its Shiite party, the Tayyar may still win over ten parliamentary seats.

Early polling indicates that many Christians are disillusioned and fed up with all the parties in power, but it is not sure whether those voters will vote or stay home.  The most surprises in the election will likely occur in predominantly Sunni and Christian areas.

Saad Hariri (at Saudi urging) will not be running and he ordered members of his Future Movement to follow his example.  Hariri is banned (by Saudi Arabia) until further notice from being a candidate, while his brother, Bahaa is trying to succeed him (from Monaco, mind you) but without securing Saudi support. Civic groups may obtain around 10 seats in predominantly Christian areas where the competition seems most acute.

Thus the Sunni political scene is the most mysterious and it is unclear which way the mood will go especially since Saad Hariri remains in Dubai without a role in this election.

← US Imposes Flawed Food System on the World
Starbucks’ Anti-Union Playbook: the ‘One-on-One’ →

5 comments for “THE ANGRY ARAB: The US & Middle East Elections”