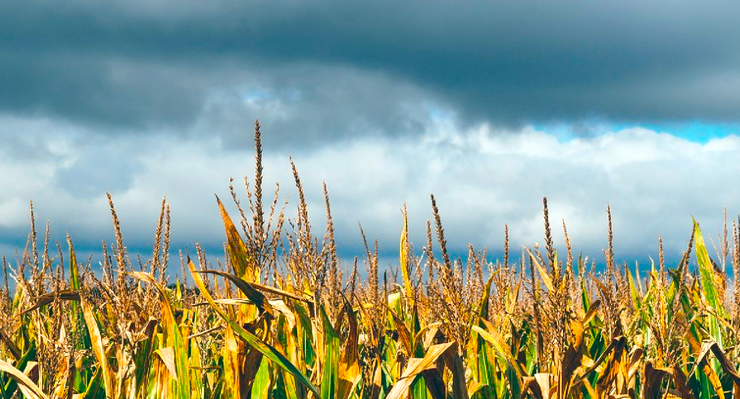 Even before the war in Ukraine, the sanctions on Russia, and the shipping blockade of the Black Sea, farmers across the U.S. were getting ready for higher prices on seed, fertilizer, and crop chemicals.

All winter, major farm media was warning farmers to book supplies early as prices would be high and supplies would be short. The war in Ukraine has only amped up the concern among farmers, input suppliers, and those who erroneously proclaim that we, the U.S., must feed the world.

The farm media offers suggestions as to how farmers, despite relatively higher crop prices, might deal with the even steeper increase in input costs. Use less, get your old tillage equipment out or, heaven forbid, consider manually pulling weeds like farmers used to do — of course, years ago, farmers didn’t run thousands of acres.

While oil companies used the sanctions on Russian oil to steeply ramp up their prices, even though Russian oil continues to flow almost without interruption, corporate agribusiness also has a convenient smokescreen to ramp up input prices even further — nothing short of blatant corporate profiteering.

Despite the war, Ukrainian farmers continue to plant and shift their production to feed Ukrainians locally. But, like Ukraine, farmers all over the world cannot farm if they are under fire, so, acreage planted and tons harvested in 2022 will be down significantly from years past.

With grain and fertilizer tied up by Russian blockades of Black Sea terminals, severe drought and flooding, and aftereffects of the Covid pandemic, food prices will continue to climb as the consolidated global agricultural system is faced with problems they are unable to deal with.

Ignoring its obvious faults and clear failures, the industrial food system is touted as the only way forward. Our consolidated food system is immensely profitable for the multinationals that supply the inputs and for those that buy, process and distribute the crops and livestock into the global supply chain. For the farmers, not so much. They buy at retail, sell at wholesale, all while competing against each other in a rigged marketplace.

Here in the U.S., farmers are told they can and must feed the world by growing more corn, more soy and more livestock in confinement, even if that is not what the world wants or can afford to eat. 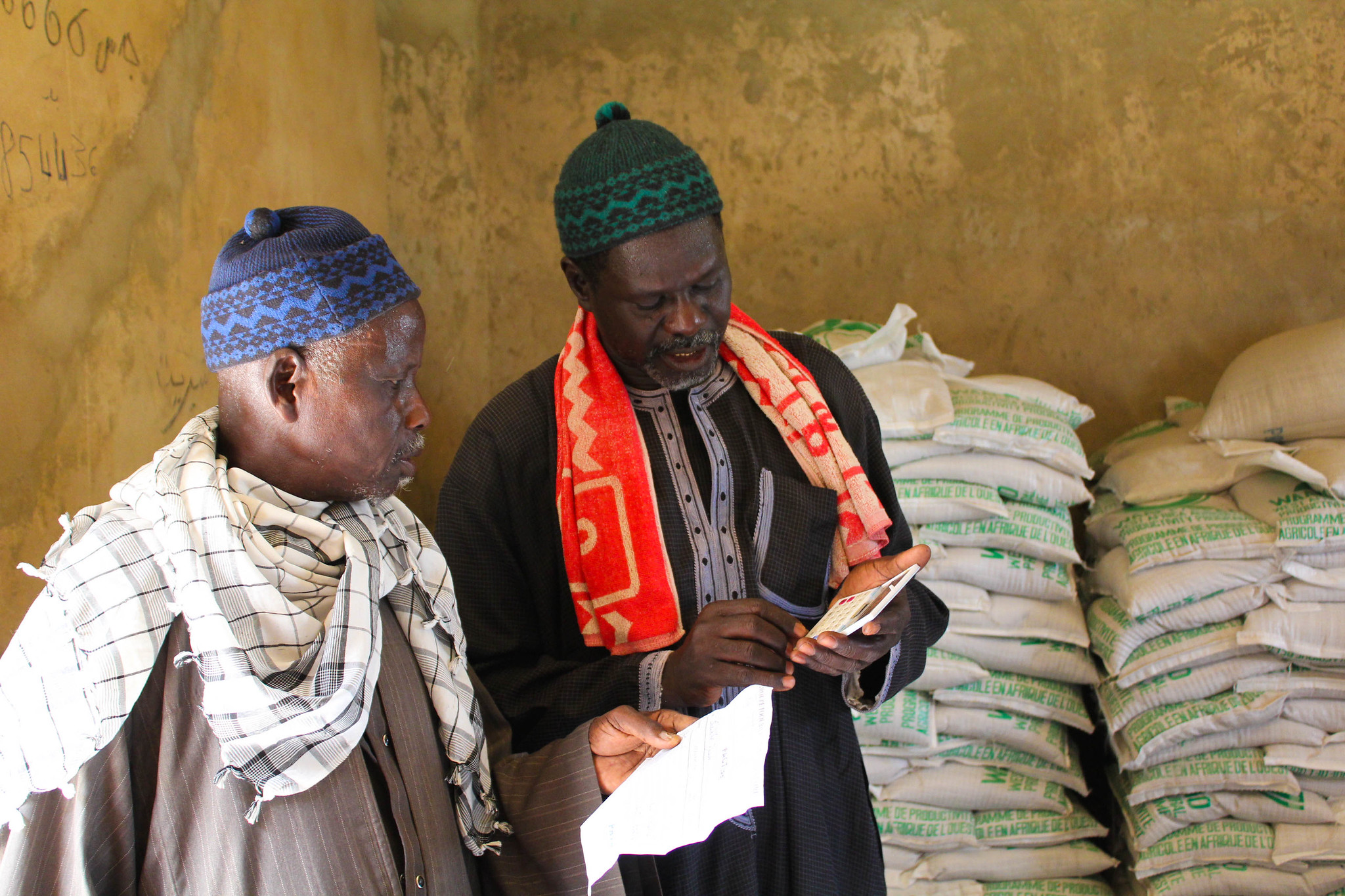 And what of farmers in the rest of the world? In the Global South the situation is ever more dire and more unfair. Farmers are pressured by governments, the World Bank, and philanthropists like Bill Gates to follow the industrial model of the U.S., never mind its failures, never mind its cost.

Efforts like the Alliance for a Green Revolution (AGRA), despite billions of dollars spent and promises to double food production and increase farmer income, have proven to be a failure. Africa does not have better access to food, the farmers are poorer and are being driven off their land, victims of technology, the cost of inputs they cannot afford, and land grabs by foreign governments and corporations.

Perhaps if African countries were not at the mercy of international lending institutions and their farmers the victims of climate change and agri-colonialism, they might feed themselves?

There will always be food for those with money, energy for those with money, needed vaccines for those with money — the multi-national corporations will see to that, even as they continue to extract profit from countries least able to afford it. U.N. Secretary-General Antonio Guterres likened the ongoing and increasing crisis to “a Sword of Damocles now hanging over the global economy — especially the developing world.”

The failures of the system in the U.S. are easily seen — fragility of the supply chain, the emergence of herbicide-resistant “super weeds,” failure of the “promise” of Genetically Modified crops, loss of farms, unrestrained water use and pollution, staggering farm debt and climate change, driven in part by the agricultural system itself.

We don’t know who really said “insanity is doing the same thing over and over again and expecting different results” but they had a point. We have a high-tech industrial food system that is in crisis and has over and over shown its flaws and failures, yet we carry on in denial.

We throw good money after bad, trying to push the same failing systems on Africa and countries across the Global South. We ignore the fact that efforts, like AGRA, have failed and we refuse to support and fund Agroecological solutions that will work.

Crisis should drive efforts for change. Why do we insist on more of the same?

Jim Goodman is a retired third-generation dairy farmer from Wonewoc, Wisconsin, and the president of the National Family Farm Coalition.

22 comments for “US Imposes Flawed Food System on the World”