Faced with the certainty of the destruction of their country, most Ukrainians would settle for peace through neutrality, writes Scott Ritter. 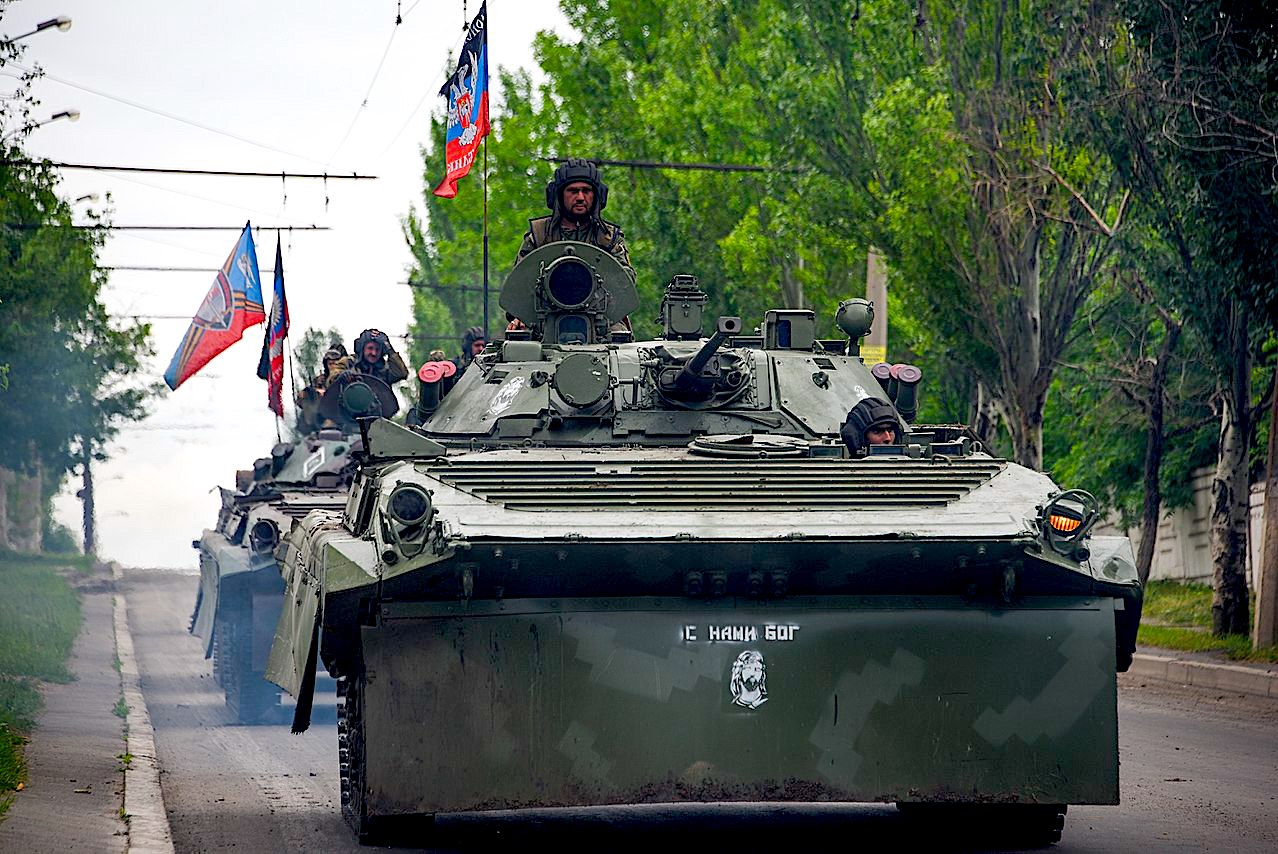 According to Axios, Jake Sullivan, national security advisor for President Joe Biden, convened a Zoom conference of erstwhile Russian experts to sound out possible policy options going into this week’s triple round of talks with Russia on European security. “By soliciting advice from the hawkish pockets in the foreign policy establishment,” Axios noted, “including those who served under former President Trump, the Biden administration is considering all options while weighing how to discourage Russian President Vladimir Putin from invading Ukraine—and punish him if he does.”

How the solicitation of advice from “hawkish pockets in the foreign policy establishment” translates into “considering all options” is a matter for another time. The point here is that the Biden administration, rather than searching for a potential compromise position which could avert conflict in Europe while attaining legitimate national security goals and objectives for the United States, sought out a literal echo chamber of nonsensical advice from like-minded individuals who have spent the past two decades wallowing in their hate and disdain for Russia and its leader, Vladimir Putin.

Michael McFaul, the former Obama administration Russian expert who served as the U.S. Ambassador to Russia from 2012-2014, and who has famously clashed with Putin’s Russia over time, noted the wisdom of Sullivan seeking “to engage with outsiders…including those who may disagree with him,” while declining to say whether he himself participated in the call.

While McFaul has opted to remain silent on any advice he may have imparted if he had, in fact, been a part of that call, one doesn’t have to delve too far into the realm of speculation to get a feel for both the tenor and content of what such advice might have looked like. In a recent tweet responding to a statement made last year by Russian Deputy Foreign Minister Sergei Ryabkov that Russia was demanding a “ironclad” guarantee that “Ukraine and Georgia will never ever become a member of NATO,” McFaul responded with a tweet of his own, declaring:

“And I want a ‘waterproof’ ‘ironclad’ ‘bulletproof’ guarantee Russia will end its occupation of Ukrainian and Georgian territories, will never invade Ukraine or Georgia again and will stop its efforts to undermine democracy in Ukraine & Georgia.”

McFaul’s tweet was reflective of an overall policy position which sought the reversal of what he viewed as Russian usurpation of the territory of three European states—Moldova, Ukraine, and Georgia. After the Russian government published the text of a draft treaty calling for a guarantee that the United States would not seek to establish military bases “in the territory of the States of the former Union of Soviet Socialist Republics that are not members of the North Atlantic Treaty Organization” or “use their infrastructure for any military activities or develop bilateral military cooperation with them”, McFaul proposed additional articles to the draft treaty in which: 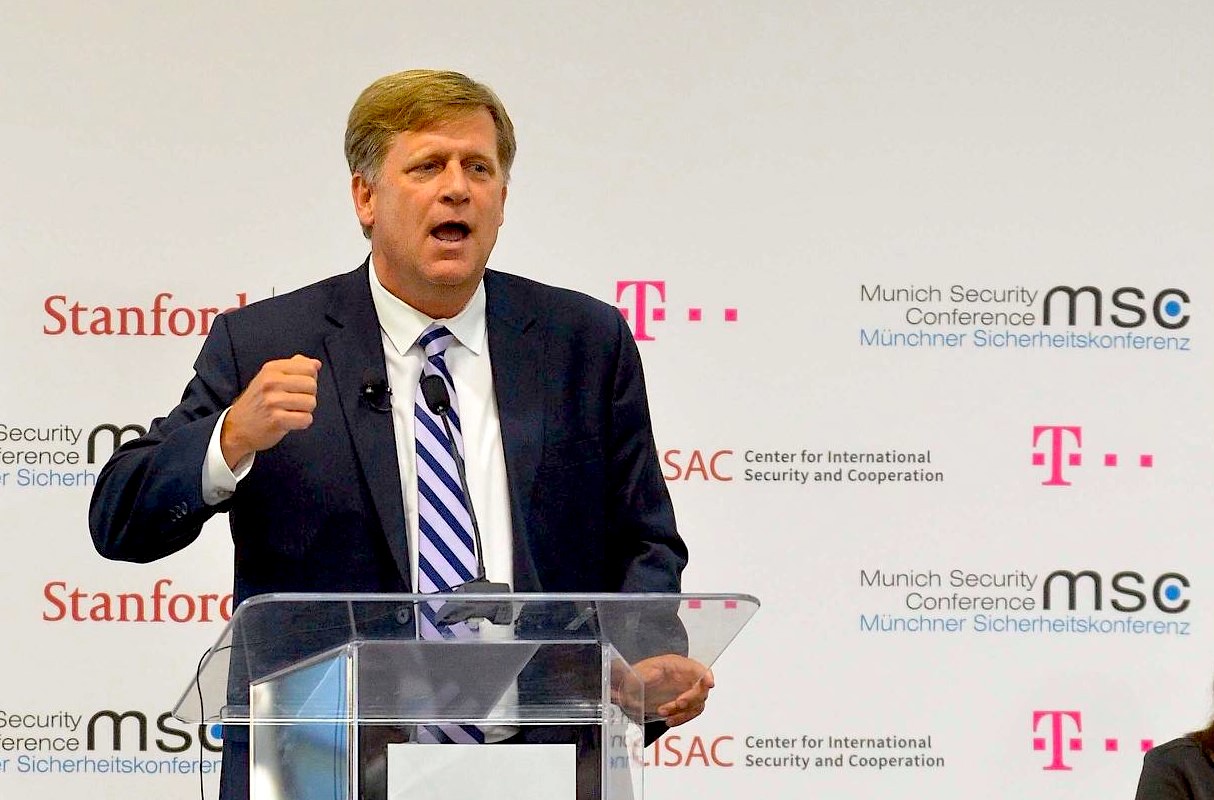 While there is little doubt that McFaul, who has been loath to find any common ground with Putin’s Russia, was seeking to counter what he viewed as a non-sensical Russian proposal with a non-sensical response, the fact is that if one departs for a moment from a world where the concept of genuine cooperation based upon a willingness to compromise (i.e., real diplomacy) governed as a matter of course, the former U.S. ambassador to Russia may have actually hit upon a formula that could allow the U.S. and NATO to sustain their no-compromise stance on NATO’s “open door” policy while respecting Russia’s insistence on a NATO-free presence in non-NATO former Soviet Republics.

The notion that Russia would agree to withdraw assets from Georgia, Ukraine, and Moldova on its own volition is, of course, a non-starter. This is especially true if NATO was considering allowing any of these three states membership. However, if one is to accept the premise that it is the sovereign right of any nation to freely associate with whom it chooses (the cornerstone of NATO’s “open door” policy”), then the opposite is true as well—it is the sovereign right of any nation to choose neutrality.

This is the missing ingredient in McFaul’s tongue-in-cheek formulation—that in exchange for a binding commitment by Moldova, Ukraine, and Georgia to permanently opt out of joining any military alliance, while retaining the sovereign right to interact with the community of nations politically and economically as they best see fit, Russia would undertake measures designed to further the sovereignty of those states, to include the following:

McFaul and his ilk would never agree to such a trade-off, for the obvious reasons. But the people of Moldova, Georgia, and Ukraine might. First and foremost, so long as there are outstanding disputes involving the territorial integrity of a nation, NATO rules preclude any notion of full membership, if for no other reason that NATO does not want Article 5 to be invoked on day one of a nation joining NATO. 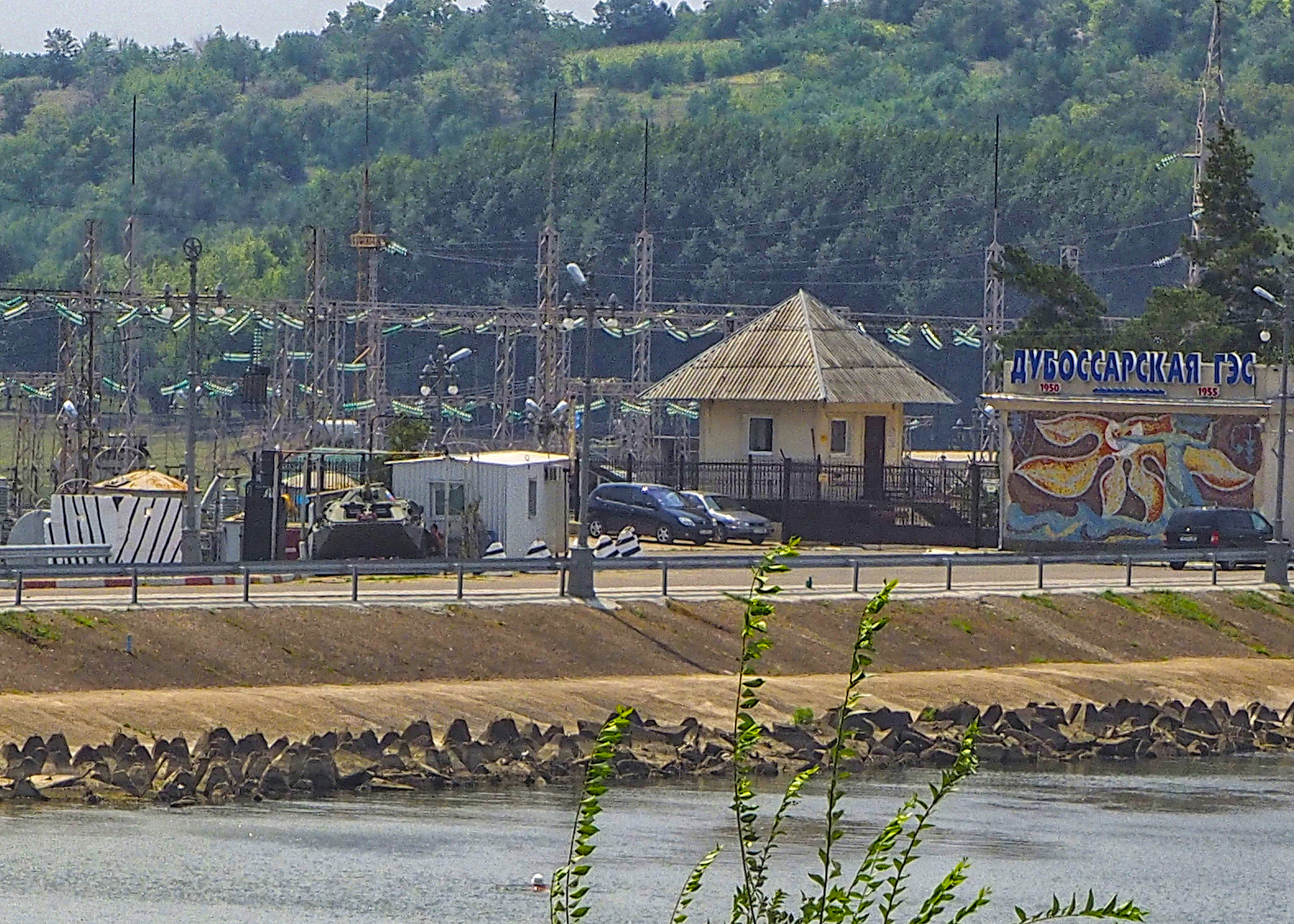 As such, until which time Russia changes its posture on Transnistria, Georgia, and Ukraine, NATO membership is an impossibility. In short, those Moldavans, Georgians, and Ukrainians who believe that the future well-being of their respective nation hinges on NATO membership are cutting their own throats.

For Georgians especially, the hundreds of thousands of internally displaced refugees from Abkhazia and South Ossetia is a rowing domestic political problem. If given a choice between being able to return to their homes and live in peace as a neutral nation, or to die far away from home because your government pursued the false hope of salvation through NATO membership, I’m certain most Georgians would choose home and neutrality.

A Resolution in Ukraine

For Ukraine, the choice is even starker—their government’s pursuit of NATO membership will almost certainly result in the destruction of their nation. NATO has already said it will not intervene to prevent this destruction, and Russia is almost certain to make an example out of Ukraine to intimidate the rest of Europe. Faced with the certainty of the destruction of their country, most Ukrainians would settle for peace and some sort of face-saving measure on Crimea.

The idea of a neutral Moldova, Georgia, and Ukraine does not in any way compel NATO to rescind its “open door” policy toward membership—the thing about an “open door” is that nations are free not to walk through it. By offering real solutions to real problems, Russia and the U.S./NATO could resolve the current impasse regarding European security.

And the establishment of a neutral bloc could lead to further de-escalation, including the reduction of military forces along the NATO-Russian frontier, the end of provocative military exercises in the Black Sea and NATO-Russia periphery, and a ban on weapons systems, such as missile defense and intermediate-range missiles, deemed to be destabilizing.

Unfortunately, this kind of compromise is virtually impossible to consider today. I would bet a dime to a dollar that not a single one of the Russian experts approached by Jake Sullivan for guidance regarding the recently completed round of negotiations with Russia would endorse such a policy line, if for no other reason that it would end the raison d’etre for NATO’s continued existence in the post-Cold War era, and it would solidify Russian President Putin as a rational actor, something the anti-Putin crowd—McFaul included—could never tolerate, as it would diminish their own niche relevance.

The U.S. and NATO are hell-bent on containing and rolling back Russian influence and power, at the cost of the very security they claim to be promoting and defending. The nations that will bear the brunt of the cost of this hubris-laced adventurism—Moldova, Georgia, and Ukraine—are but an afterthought to NATO, little more than useful pawns in a greater game of geopolitical dominance.

If offered the choice between peace and war, if the cost was neutrality, I am certain where most Moldovans, Georgians, and Ukrainians would vote. This is, of course, why the U.S. and NATO will never give them such an option.