The same corporations that lobbied against the major social spending bill also donated into Manchin’s political action committee before he blocked its passage. 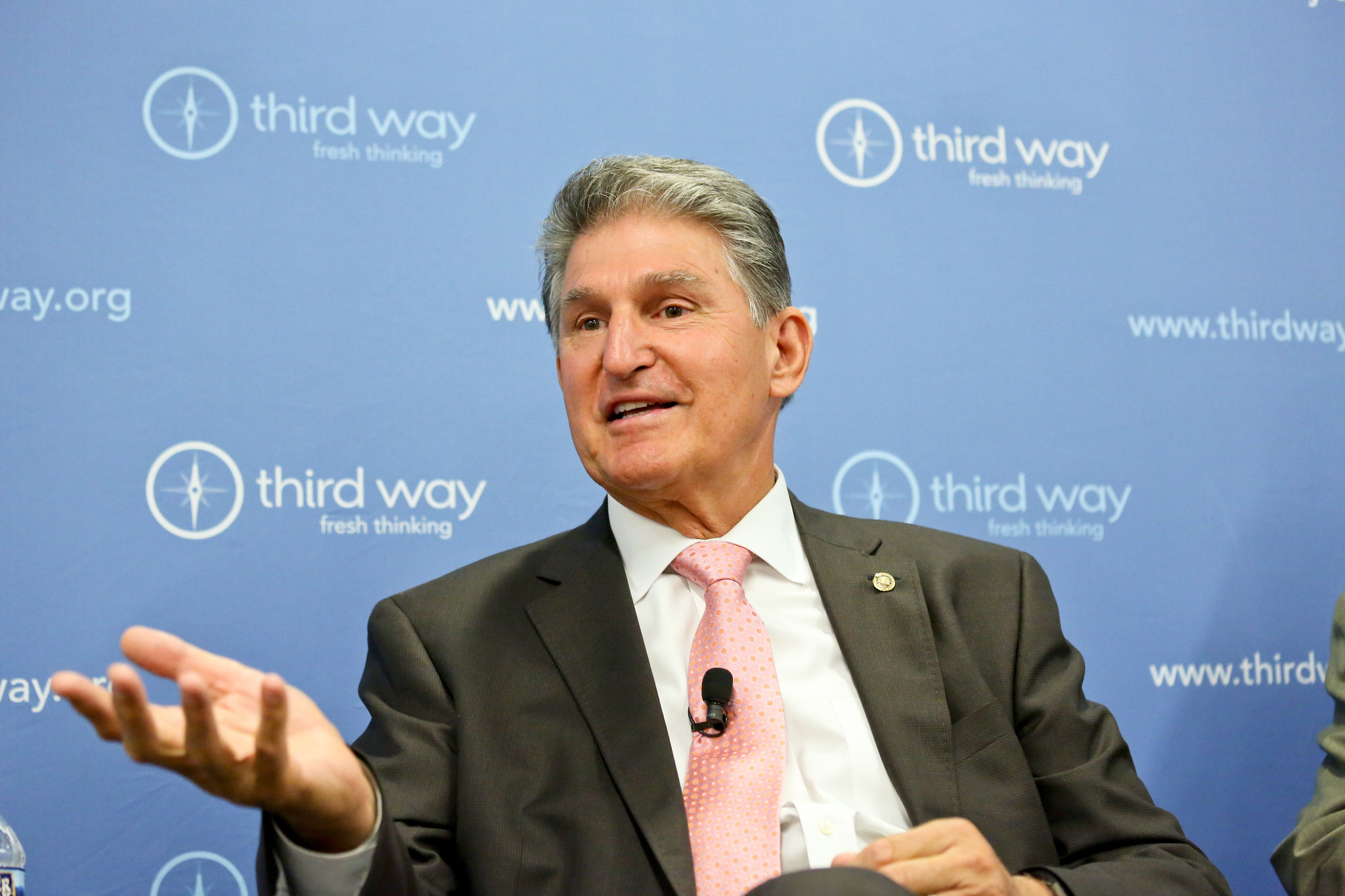 New federal disclosures reveal that major corporations poured donations into Democratic West Virginia Sen. Joe Manchin’s political action committee in the weeks leading up to his pivotal announcement Sunday that he would oppose the Build Back Better Act, a stance that progressives argue is motivated by the senator’s deference to special interests.

CNBC reported late Tuesday that Federal Election Commission (FEC) filings show that donors to Manchin’s Country Roads PAC raked in 17 contributions from corporations in October and 19 in November as he pared back and repeatedly threatened to tank the Democrats’ $1.75 trillion social spending and climate legislation.

Manchin donors during that period, according to CNBC, included corporate behemoths such as Goldman Sachs, American Express, UnitedHealth Group, Blue Cross Blue Shield, and Lockheed Martin, many of which took part in the massive big business lobbying blitz against the bill, which included key child poverty-reducing benefits and significant investments in clean energy.

“Country Roads raised over $150,000 in October from corporate donors such as Verizon, Union Pacific, Wells Fargo, and PACs tied to the coal and mining industries,” CNBC noted.

As founder of the West Virginia-based coal company Enersystems, Manchin is well acquainted with the fossil fuel industry, which donated at least $400,000 to the West Virginia Democrat between July and October as he worked to gut the Build Back Better Act’s key climate provisions. The Washington Post reported last week that Manchin’s share in Enersystems—currently run by the senator’s son—is “worth between $1 million and $5 million.”

In a blog post earlier this week, former Labor Secretary Robert Reich noted that last year Manchin “made half a million dollars in Enersystems dividends (roughly three times the $174,000 salary he made last year as a senator).”

Reich cited such income—as well as the fact that Manchin “collects more campaign money from coal, oil, and gas companies than any other senator”—as possible explanations behind the West Virginia Democrat’s decision to block his party’s flagship legislation, which he announced in an appearance on the right-wing network Fox News.

Democratic leaders are still working to salvage the Build Back Better Act, but it’s unclear how much they would have to water down the already badly weakened legislation in order to win Manchin’s support, needed in a Senate that is split 50-50 between the two major parties. The death of the Build Back Better package would likely push millions of children back into poverty, potentially blow a $60 billion hole in the U.S. economy, and thwart what advocates see as a once-in-a-generation opportunity to pass meaningful climate legislation.

“This is the way things work when democracy has been weakened,” the Democracy Initiative—a coalition of dozens of civil rights, environmental, and labor groups—said Wednesday. “The powerful get special access to our government, while we’re told, ‘Sorry, we can’t help you.'”

[On Tuesday, Sen. Mitch McConnell, the Republican leader in the Senate, said he welcomed Manchin joining the Republican Party, which would give it the majority. “Obviously we would love to have him on our team,” McConnell said. “I think he’d be more comfortable.”]