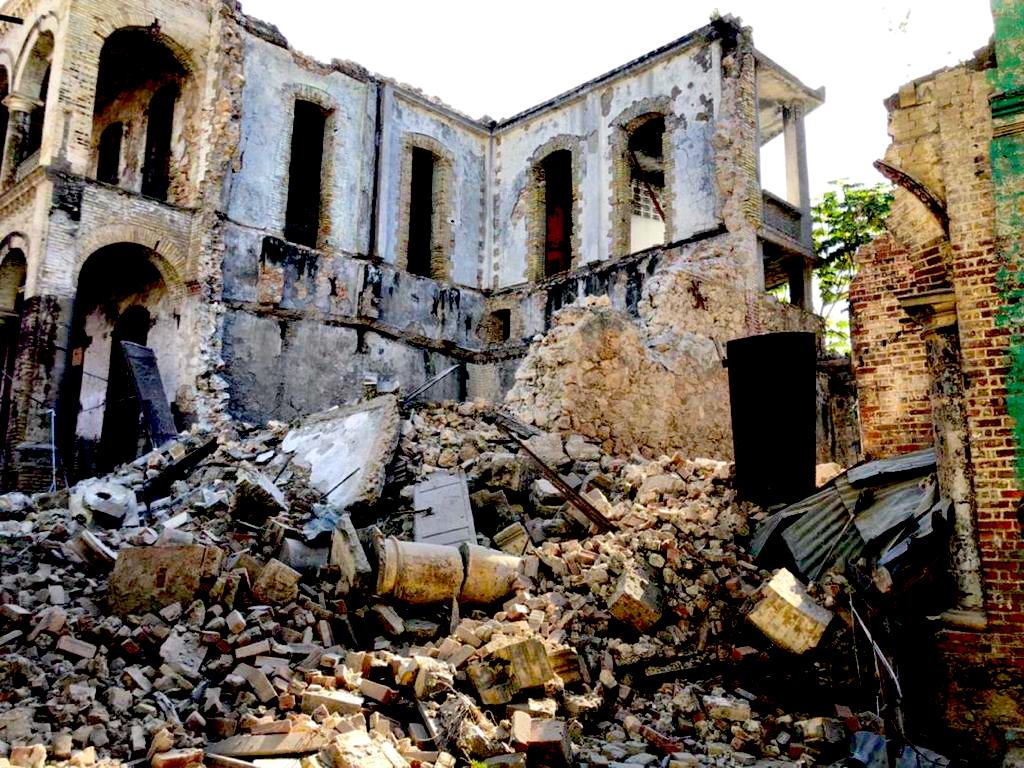 In a blistering resignation letter submitted Wednesday, the United States Special Envoy to Haiti quit in protest over the federal government’s “deeply flawed” treatment of the impoverished Caribbean nation, including the Biden administration’s recent escalation of deportations and its continuation of a longstanding pattern of political intervention. 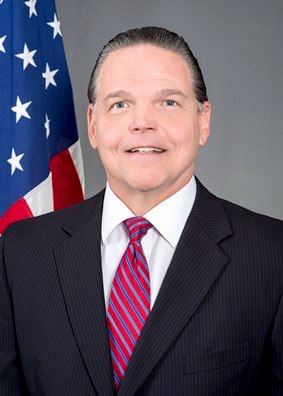 “I will not be associated with the United States’ inhumane, counterproductive decision to deport thousands of Haitian refugees,” Daniel Foote — appointed just two months ago by President Joe Biden — wrote in a letter (pdf) sent to Secretary of State Antony Blinken.

In the aftermath of last month’s disastrous earthquake and tropical storm, which came amid the Covid-19 pandemic and in the wake of an ongoing political-economic crisis that includes the July  assassination of former President Jovenel Moïse, Haiti lacks the capacity to absorb the forced return of thousands of migrants “lacking food, shelter, and money without additional, avoidable human tragedy,” Foote continued.

The White House’s move to ramp up deportations at this time of overlapping crises, he wrote, will “add to Haiti’s unacceptable misery.”

“The resignation comes as the Biden administration pushes forward with one of the largest mass expulsions of asylum seekers in decades. At least 12 flights have transported an estimated 1,400 individuals from Texas to Haiti in the past four days, and such flights are expected to nearly double throughout the week. The Biden administration has pledged to totally close the Del Rio, Texas border camp, where some 14,000 people had gathered last week hoping to apply for asylum in the United States. Though the administration has stated it is prioritizing single adults for deportation, flight manifests show that a significant portion of those sent to Haiti are families with young children.”

Several human rights groups and Democratic lawmakers have condemned the mass expulsion and cruel crackdown on Haitian refugees at the southern border, which has included border patrol agents on horseback charging at individuals and wielding their reins as whips.

This is how the US government of @POTUS treats Haitian refugees. It could be the 19th century ‘slave patrols’. Shameful. pic.twitter.com/Q5zHwYBkem

Johnston pointed out that Foote “did not just have harsh words for the administration’s immigration policy, however.” Writing that his “recommendations have been ignored and dismissed” or misrepresented by senior officials, Foote rebuked the U.S. for what he called its “deeply flawed” policy approach toward Haiti.

U.S. policy in Haiti, the former special envoy argued, is deeply connected to the human rights abuses unfolding on the island and at the southern border.

While Haiti needs humanitarian assistance, he wrote, “what our Haitian friends really want, and need, is the opportunity to chart their own course, without international puppeteering and favored candidates but with genuine support for that course. I do not believe that Haiti can enjoy stability until her citizens have the dignity of truly choosing their own leaders fairly and acceptably.”

According to CEPR’s Johnston:

“From undermining Haitian farmers with cheap food imports to overturning election results and helping to overthrow governments, the U.S. bears significant responsibility for the conditions in Haiti that so many are seeking to flee. As Brian Concannon, the director of Project Blueprint, wrote in The Miami Herald, ‘The United States has been destabilizing Haiti — and generating refugees — since the country emerged from a slave revolt in 1804 into a world run by slaveholding countries that felt threatened by the example of successful, self-emancipated Black people.’ “

Foote, for his part, expressed dismay that the Biden administration has chosen to replicate past mistakes.

“Last week,” wrote Foote, “the U.S. and other embassies in Port-au-Prince issued another public statement of support… for the unelected, de facto Prime Minister Dr. Ariel Henry as interim leader of Haiti, and have continued to tout his ‘political agreement’ over another broader, earlier accord shepherded by civil society.”

“The hubris that makes us believe we should pick the winner — again — is impressive,” Foote added. “This cycle of international political interventions in Haiti has consistently produced catastrophic results. More negative impacts to Haiti will have calamitous consequences not only in Haiti, but in the U.S. and our neighbors in the hemisphere.”