The survivors’ latest push for declassification follows a call by several Democratic senators for a review of the FBI documents just short of 20 years after the attacks. 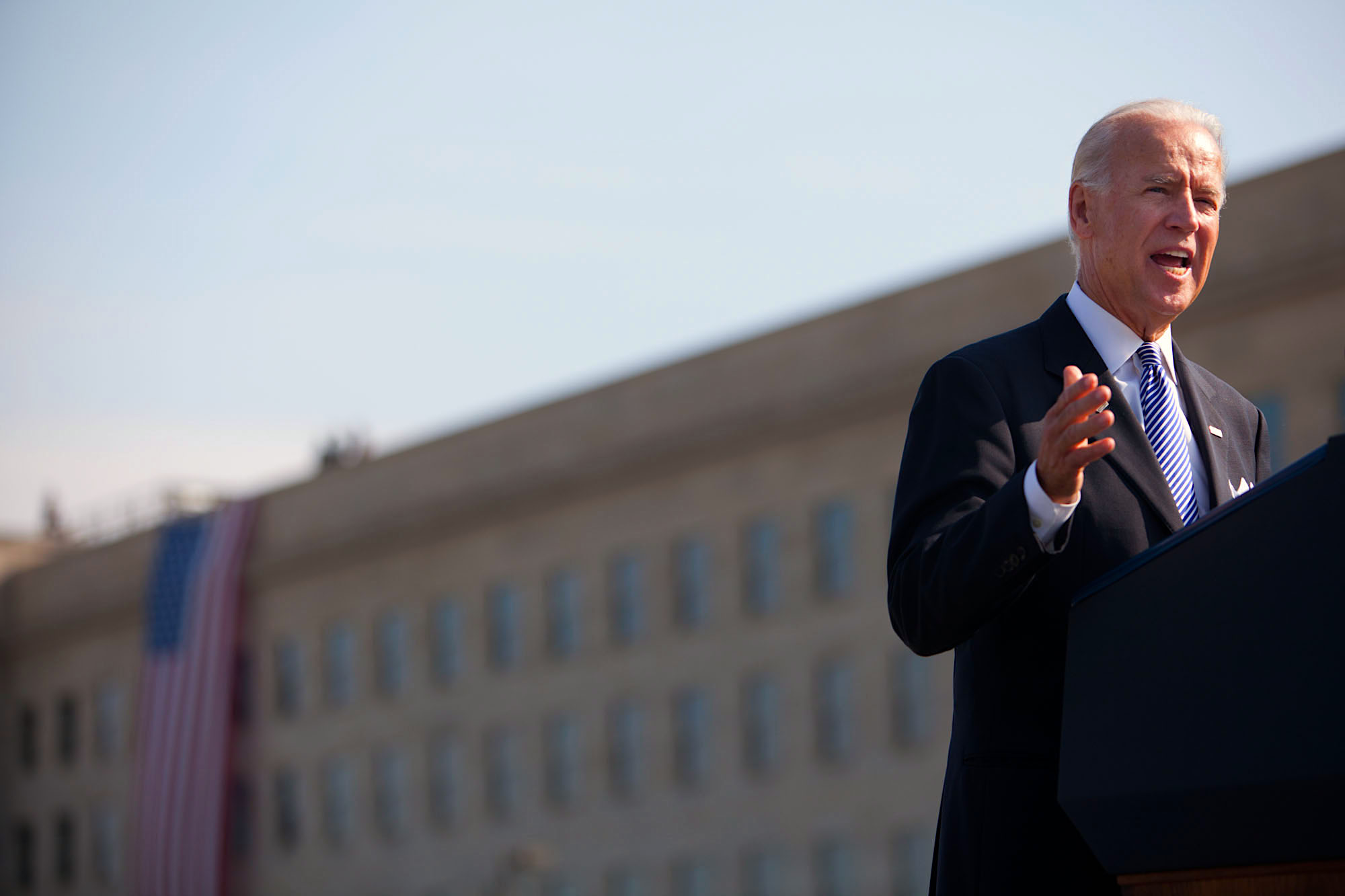 Nearly 1,800 family members, survivors, and first responders who were affected by the Sept. 11 attacks are intensifying pressure on the federal government to declassify information that they believe points to Saudi leaders’ involvement in or support for the attacks, with the group calling on President Joe Biden to stay away from next month’s 20th anniversary memorial events unless he releases the documents first.

The family members and survivors say PENTTBOM, the FBI’s investigation that wrapped up in 2016, uncovered support provided by Saudi officials for the attackers. The Obama and Trump administrations both declined to declassify documents from the probe, citing national security concerns.

As a 2020 presidential candidate, Biden expressed support for the 9/11 families’ search for “full truth and accountability” regarding the attacks and said he would direct his attorney general “to personally examine the merits of all cases where the invocation of privilege is recommended, and to err on the side of disclosure in cases where, as here, the events in question occurred two decades or longer ago.”

“Twenty years later, there is simply no reason—unmerited claims of ‘national security’ or otherwise—to keep this information secret,” the families wrote in a statement released Friday. “But if President Biden reneges on his commitment and sides with the Saudi government, we would be compelled to publicly stand in objection to any participation by his administration in any memorial ceremony of 9/11.”

Rep. Ro Khanna (D-Calif.) on Friday expressed his support for the families’ demand on social media.

Mr. President, honor the 9/11 families. Declassify and release the information that sheds light on Saudi’s link to the barbaric 9/11 attacks. Hold the Saudis responsible for their continued atrocities in Yemen. Americans deserve the truth. https://t.co/cVjEuoebYl 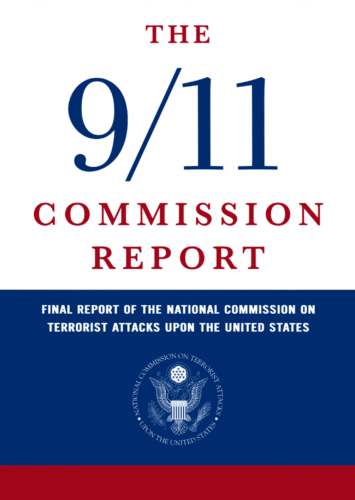 The 9/11 Commission, which concluded its work in 2004, said it “found no evidence that the Saudi government as an institution or as individual senior officials knowingly support or supported al Qaeda,” but pointed to “a failure to conduct oversight” which “created an environment in which [terrorist] activity has flourished,” and identifies Saudi nationals as a funding source for the group.

Since the commission ended its investigation, the families said, “much investigative evidence has been uncovered implicating Saudi government officials in supporting the attacks.”

“Through multiple administrations, the Department of Justice and the FBI have actively sought to keep this information secret and prevent the American people from learning the full truth about the 9/11 attacks,” they said.

Brett Eagleson — whose father Bruce was killed in the attacks — is among the family members who filed a federal lawsuit against the Saudi government in 2017, in which the plaintiffs last month asked a judge to allow them access to government documents and Saudis’ testimonies. Eagleson told NBC News on Friday that the families are “collectively are at our wits’ end with our own government.”

“Twenty years is way too long for anybody, especially thousands of American families, to learn the truth about what happened to their loved ones,” Eagleson said. 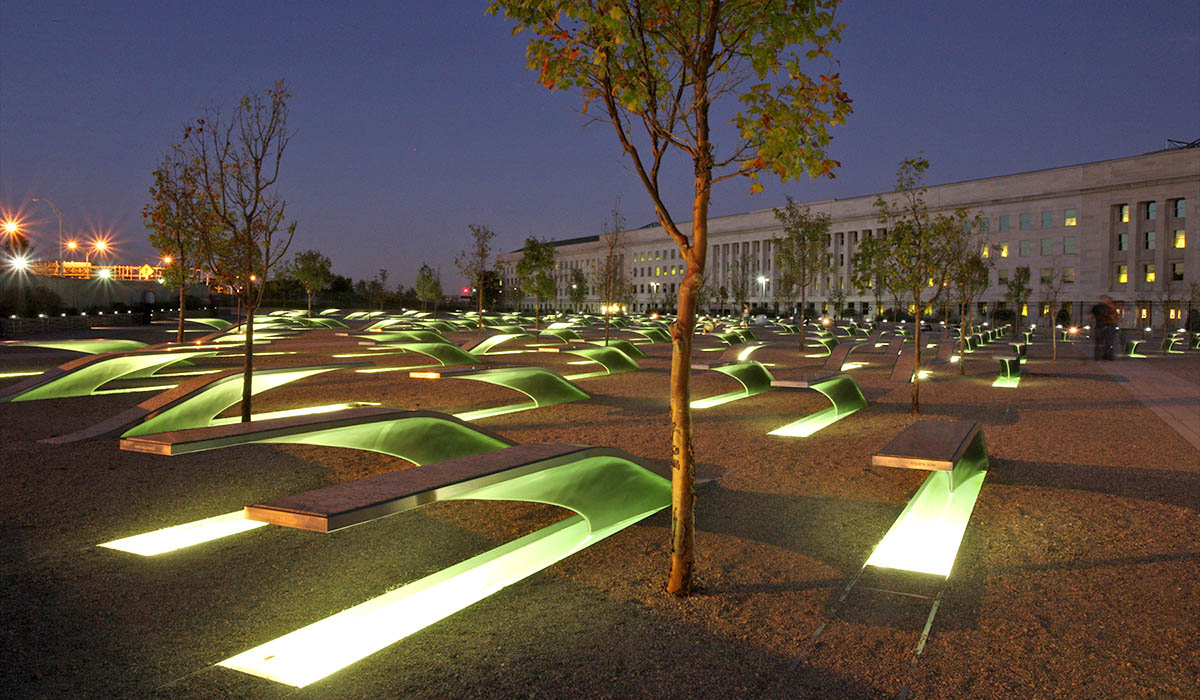 The families have pointed to a 2017 sworn testimony by former FBI Special Agent Steven Moore, who led the Los Angeles Task Force Team for PENTTBOM and said, “Based on evidence we gathered during the course of our investigation, I concluded that diplomatic and intelligence personnel of the kingdom of Saudi Arabia knowingly provided material support to the two 9/11 hijackers and facilitated the 9/11 plot.”

According to a New York Times Magazine report from January 2020, Moore also wrote in a statement supporting the families’ lawsuit against the Saudis that a Saudi diplomat named Fahad al-Thumairy “was the primary point of contact for [two of the 9/11 attackers] in Los Angeles” and “was aware in advance of their arrival and, through the King Fahad Mosque, had already provided a place for them to stay in Los Angeles.”

Moore added in his 2017 testimony that al Qaeda would not have sent the attackers to the U.S. “without a support structure in place.”

Timothy Frolich, a bank executive who suffered severe injuries after escaping the World Trade Center attack, toldthe Times last year that the survivors and families are “fighting on two fronts: our own government and the Saudis.”

The families’ latest push for the declassification of the FBI’s findings and related documents comes a day after several Democratic senators unveiled the September 11 Transparency Act of 2021. As co-sponsor Sen. Richard Blumenthal (D-Conn.) tweeted on Thursday, the legislation calls for a review of the documents to determine whether they still need to be kept hidden from the public.

For nearly 20 yrs, the 9/11 files have been shrouded in secrecy, keeping Americans in the dark & preventing survivors & victims’ families from seeking justice. The 9/11 Transparency Act would require a review of these docs to determine whether or not they need to remain secret. pic.twitter.com/GWsMqURu1s

“I don’t care what the [United States’] relationship is with Saudi Arabia or any other country,” said Sen. Chuck Schumer at a press conference introducing the bill. “If they did something that is bad and horrible, that should be brought to account.”