The infrastructure bill in U.S. Congress is an example of the serious public consequences of innumeracy, writes Michael Brenner. 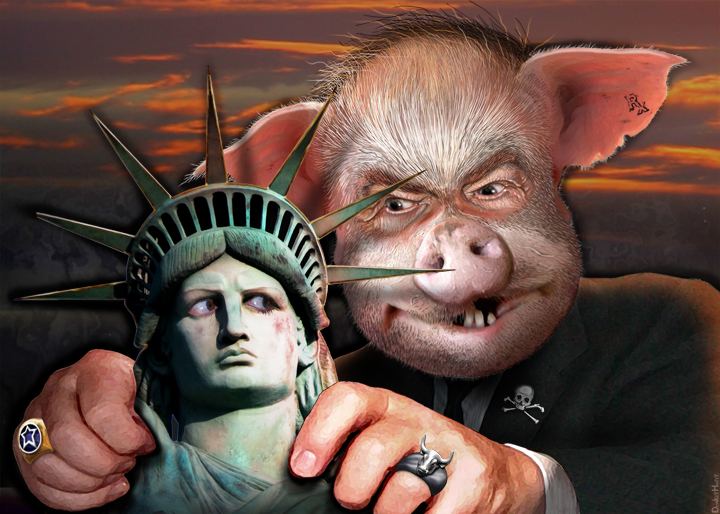 “Arithmetic” is a word that has gone out of fashion. Most everyone now says “math(s).”  Arithmetic’s use seems limited to calculations whose sums are in single digits. “Math” begins when we need to figure out what percentage of 49 does 17 represent. What practical consequence is there? Not much if you’re carrying your smart phone or tablet.

However, innumeracy does have serious consequences where public spending and public policy is concerned. For many self-interested parties abuse numbers — whether through over-complication (the economists’ retreat into algebra), fudging them, studied avoidance of comparisons, or outright lying that assumes the innumerate never will notice.

Here is one simple example of how a sense of numbers and what they mean can illuminate issues otherwise overlooked.

Let’s consider the “infrastructure” bill getting its last massages in Congress. It is being widely hailed by the White House, by Senate leaders, the Democratic leadership in the House (with a few misgivings) and, of course, the media.

This is essentially a concrete-and-bricks bill. Over the five-year life of the program, $146 billion is earmarked for roads (mainly) and airports. Public transit: $39 billion. Power — private and public — gets $73 billion; water $120 billion; broadband $68 billion. Clean energy gets stiffed: $0. (However, the latest draft bill would make fossil fuel companies eligible for at least $25 billion in new subsidies).

The program has been shorn of everything else that seemed tantalizingly close: that is, nothing for housing, schools, home/community care, states and municipalities or, for that matter, manufacturing research and development.

$446 billion. That’s less than our annual military budget, but it’s all it would take to replace all the mold, asbestos and lead in public schools with a new, clean retrofit that makes every single school a safe, healthy place to learn.

Most remarkable, it struck off the idea of expanding the resources of the IRS so to endow it with the means to tackle the tax escapism of the rich.

The total amount of the program hashed out in the Senate and sent back to the House amounts to $550 billion.

What of the $1 trillion we see highlighted in the news? Well, that is an illusion since it includes $450 billion already appropriated in pre-existing programs. Deception? How dare you — Ye of little faith in the probity of your elected officers!  A small rounding error surely.

The Headline Number … Over 5 Years

Yes, even $550 billion sounds like a lot — even in these profligate Covid times. That’s the headline number. Read down a couple of paragraphs and you learn that the $550 billion is the total to be spent over five years.

We might also note that that comes to about $110 billion a year. Sounds less impressive.

Moreover, it includes drawing on about $70 billion by delaying indefinitely an agreed Medicare rule that would give beneficiaries rebates that now go to insurers and middlemen. The Congressional Budget Office had projected that the delay would increase taxpayer costs by $177 billion over 10 years — $17 billion a year, or $88 billion over the life of the infrastructure programs. (That $550 billion minus $88 billion = $462 billion or roughly $92 billion per annum, but let’s bracket that.)
To put each number in perspective, here are a few comparative numbers.

Defense budget (nominal): $750 billion per annum. Actual (with medical services, pensions, etc, included) = $1 trillion per annum. So, infrastructure dollars will be 14 percent of the military dollars. 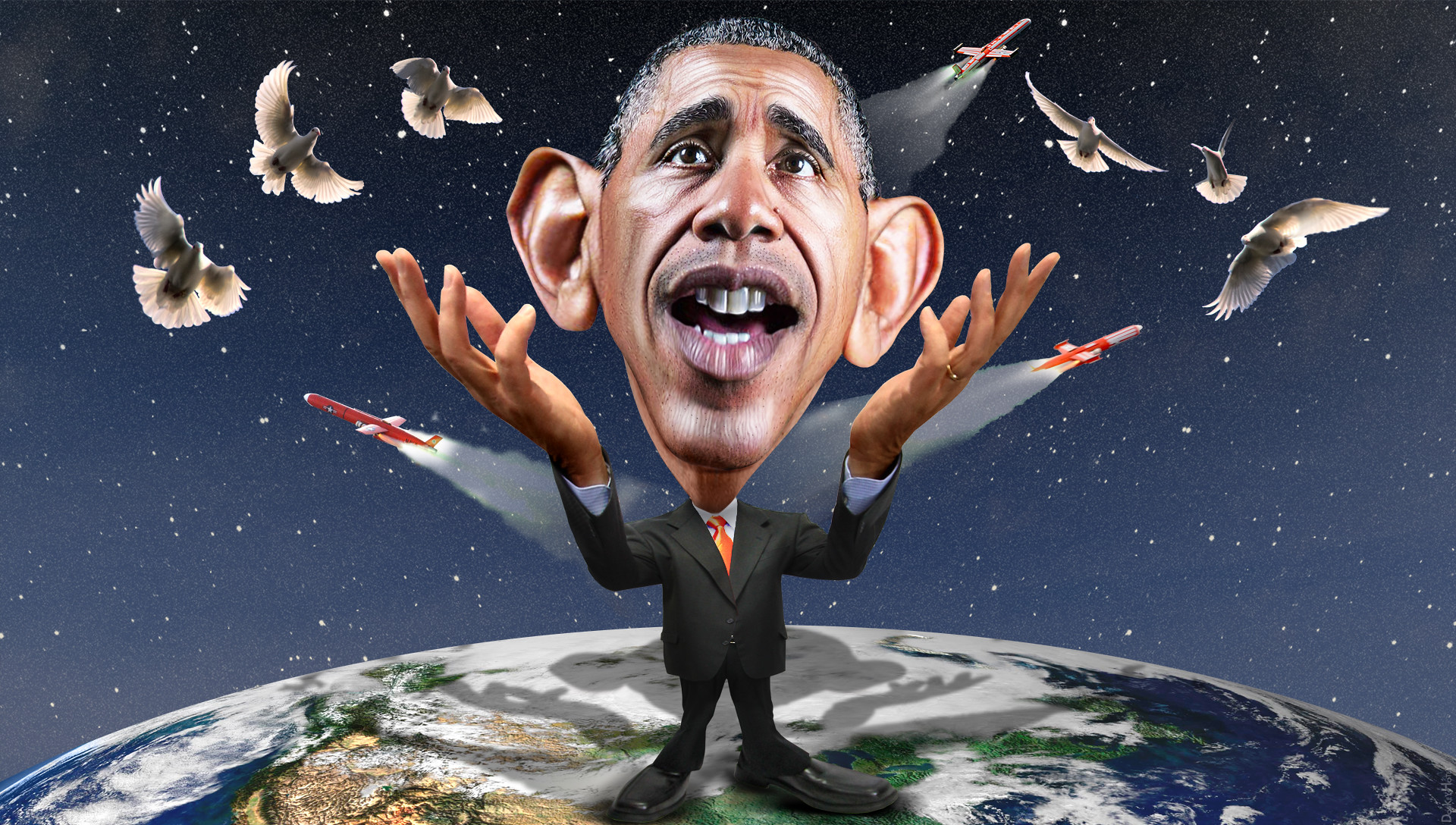 Intelligence budget: about $85 billion per annum.

Monetary easing by the Federal Reserve from 2008 until today: $4 trillion, approximately. By far the largest part is interest-free cash to big financial institutions to play with. Little of it is invested in productive enterprises; most is used speculatively to drive up asset prices — that includes stocks. At the height of the Covid-driven economic crisis in the spring of 2020, when 9 million or so suddenly were laid off and GDP plummeted, the stock indexes hit new highs. (There is in fact a disconnect between financial markets and the “real” economy.) 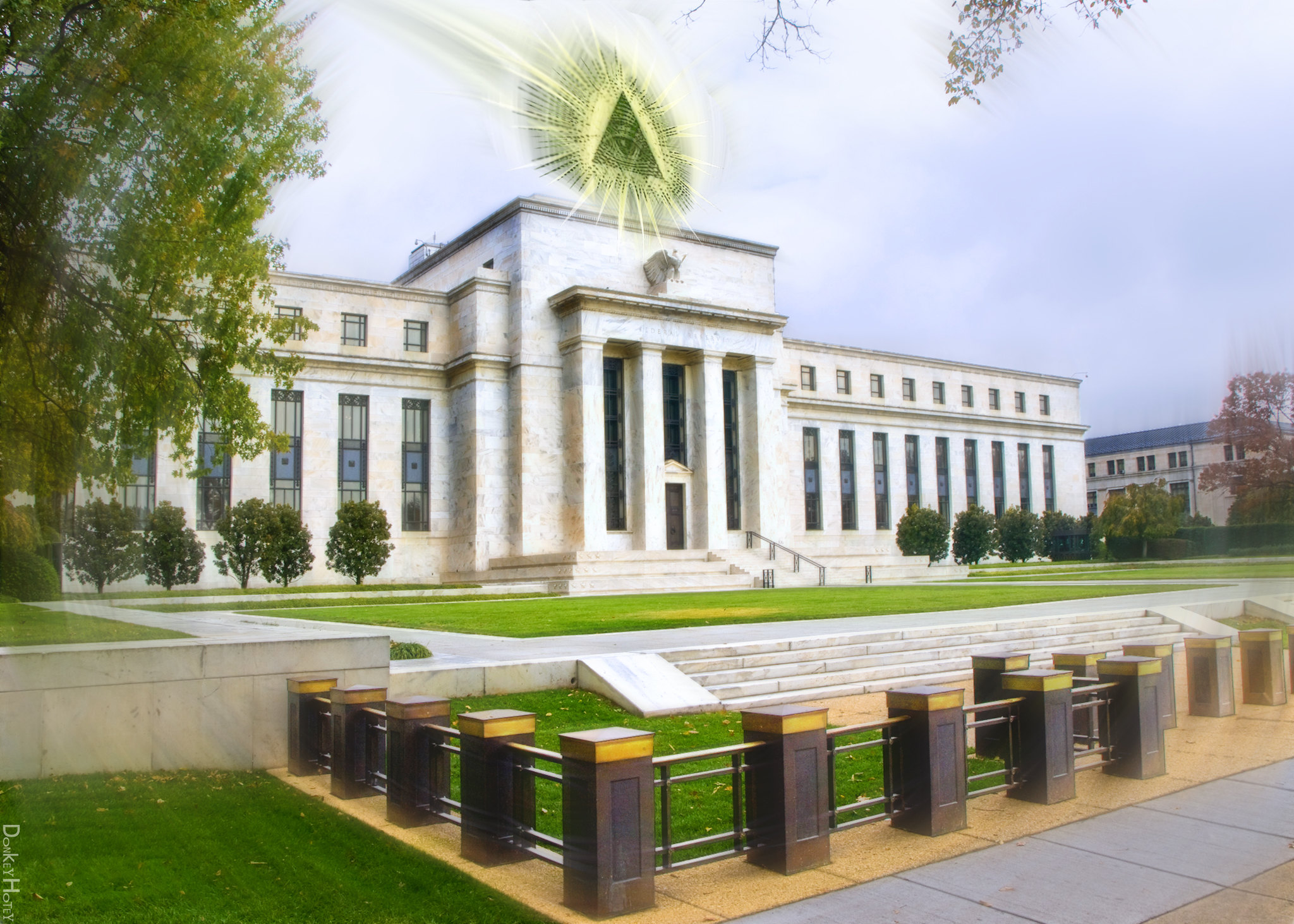 Do these numbers surprise you? Well, if so, that is largely due to the calculated decision of successive presidential administrations, the leadership of the Democratic Party, and the compromised MSM to ignore them or to mask them.

Let’s break down the program’s proposed expenditures by looking at one component: Public transit is to receive $39 billion over the five years. That comes to less than $8 billion a year  — for the entire country.

Senate Majority Leader  Chuck Schumer trumpets that his triumph will enable New York City to renew its subway system, extend the fabled 2nd Avenue line project, whose tunnels were first dug in 1949; build new tunnels under the Hudson and East Rivers, etc. The estimated bill for power-washing NYC subway stations does include drying. Give credit where credit is due — after five years, they may be back to the sanitary standards of 1949. 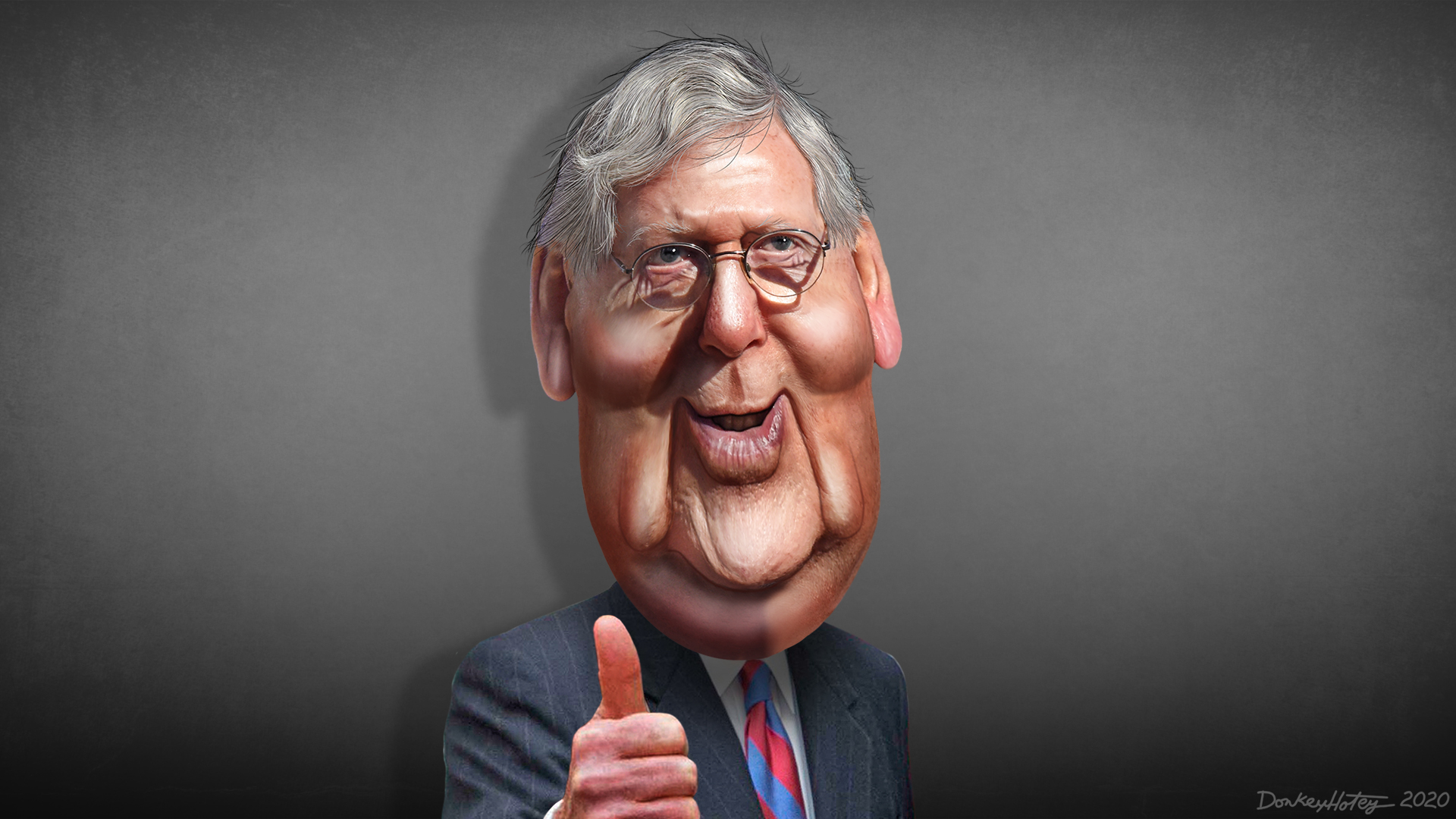 This is pure fantasy. The arithmetic tells us that New York City likely will get just about enough cash to power wash its 472 grimy stations — long overdue, but not exactly 21st century standard. People used to get prosecuted for less egregious false advertising than this.

Senate Minority Leader Mitch McConnell was one of 17 Republicans who voted for the bill. A smart move. He’s succeeded in protecting his rich backers from any threat of being forced to shell out a reasonable amount of tax, brought serenity to the minds of the financial parasites in big banks, hedge funds and private equity who can concentrate on looting the economy without distraction, and he has deprived the Democrats of anything substantial that they might deliver to their increasingly disaffected constituencies.

Most important, McConnell has framed the Republicans’ pitch for next year’s congressional election. See, they will argue, we have taken fiscally responsible action to strengthen the nation’s infrastructure, we have done so without raising your taxes, we have blocked the Democrats’ program to introduce a host of costly new Socialist, bureaucratic heavy programs, and we have shown that as a party we are ready to participate in constructive forms of bipartisanship. That line is a winner. Combine it with the crude election rigging by Republican-controlled state governments — which, for some inexplicable reason, Joe Biden has refused to contest seriously — and you have a Republican Congress come January 2023.

One suspects that people like McConnell perceive the Democratic leadership from the Oval Office on down pretty much the way Vladimir Lenin and Leon Trotsky perceived the inept, quavering Kerensky government in 1917 St. Petersburg — ripe for the plucking.