The U.S. expects Australia to follow its foreign policy commands but has rejected a desperate plea for excess vaccines as Sydney remains in lockdown and the U.S. wastes a million doses. 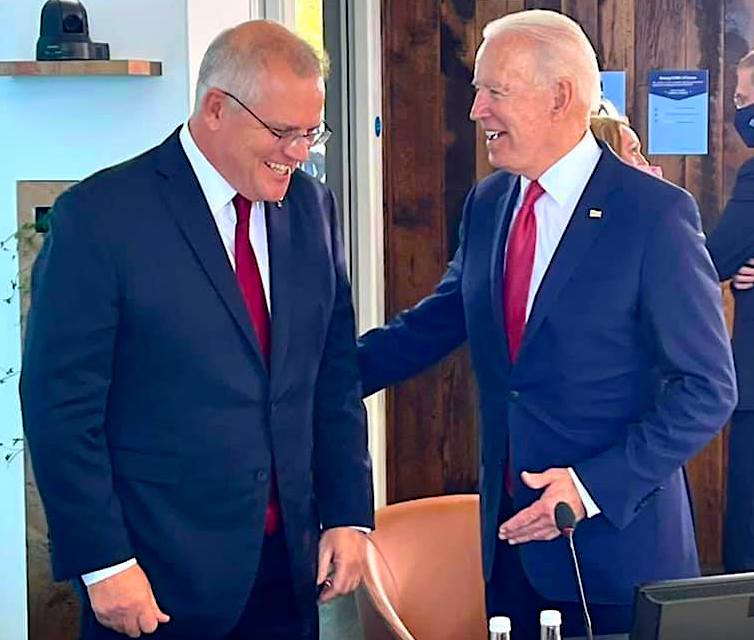 The United States has rejected a plea from Australia for Pfizer vaccines as Sydney remains in lockdown with an expanding Delta variant outbreak, desperate for vaccine doses after a disastrous domestic rollout.

The Australian newspaper reported on Friday, “Australia has ‘made representations’ over the course of several weeks for access to America’s excess Pfizer ­vaccines. All of Australia’s requests have so far been unsuccessful.” Meanwhile, The New York Times reported this week that a million vaccine doses have gone to waste in the U.S.

Australia’s largest city has been locked down since June 26 after a major outbreak of the Delta variant that caught Australia unprepared.  The country had been relatively virus free for more than a year before the sudden outbreak. That contributed to a lack of urgency by the federal government in Canberra to garner necessary vaccine supplies for a country of just 25 million people.

From the Second World War, when the U.S. defended the northern coastal city of Darwin under Japanese attack, Australia has been an extremely loyal U.S. ally to the point where critics say it hurts its own self-interests in following Washington’s dictates.  When Prime Minister Gough Whitlam stood up to the U.S. in the Vietnam War era he was removed from office in 1975 in what has been called a coup engineered by the CIA in conjunction with Buckingham Palace.

Since then no Australian prime minister has dared stray too far outside the lines laid down by Washington, even if detrimental to Australia’s interests. The most recent example has been the conservative government of Prime Minister Scott Morrison damaging relations with its leading trade partner, China, by ramping up U.S.-directed tensions with Beijing. 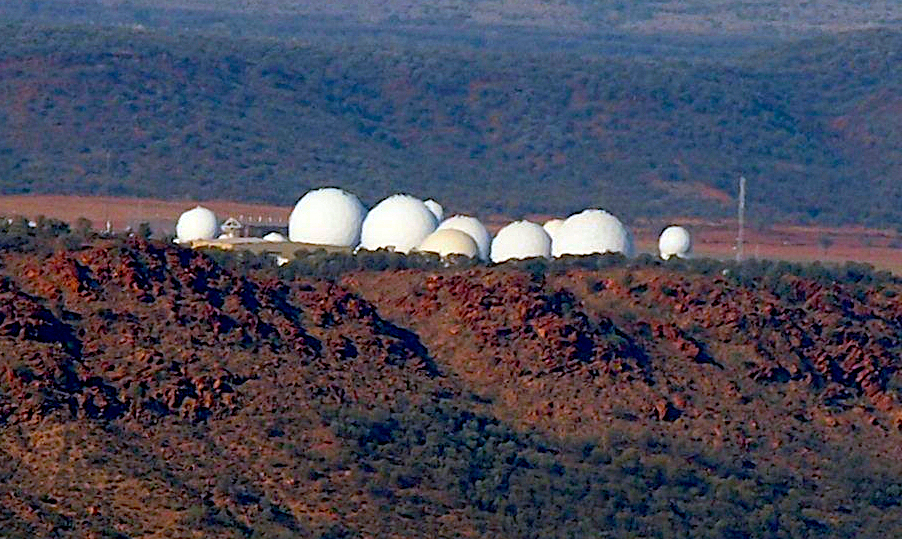 The Murdoch-owned Australian quoted Republican members of Congress who acknowledge Australia’s loyalty and back sending U.S. supplies of Pfizer, Moderna and Johnson & Johnson vaccines in the midst of Sydney’s Covid-19 crisis.

“Australia is not only an ally but a Five Eyes ally,” the paper quoted Rep. Michael McCaul as saying. “I’ve been pressuring this ­administration through the Covax program to give more of these ­vaccines that are just sitting in warehouses in the U.S. They will expire if we don’t get them out the door.” The Five Eyes is an alliance of the U.S., Canada, Britain, Australia and New Zealand that shares electronic intelligence.

The co-chairman of the Friends of Australia congressional caucus, Republican Congressman Mike Gallagher, said: “The United States has vaccine doses set to expire at the same time our Australian mates need extra doses. The Biden administration should be doing everything in its power to get these doses to ­Australia.”

The newspaper said the Biden administration is sensitive to criticism that it would be helping a rich country while it has made commitments to send vaccines to developing nations. The U.S. might also be holding on to excess supplies as the Delta variant makes its way through the U.S. population, the paper said.

Australia’s mess was of its own making, with Morrison early on betting alone on the Astra Zeneca shots, which have become unpopular in Australia after reports of it causing rare blood clots.  Several Australians have died of such clots after taking the AZ vaccine.

Amidst Pfizer shortages, only 21 percent of Australians have been fully vaccinated, second lowest among OECD countries. That number stood at nine percent before the current outbreak.  Drive-thru vaccination centers, common for months in the U.S., were only announced this week in Sydney.

While for months Australia stood at around 30,000 cases during the entire duration of the pandemic — the U.S. had more than 300,000 cases in a single day — there have been more than 5,000 infections in New South Wales in just the past six weeks. Three hundred Australian Defense Force soldiers are in Sydney to help with enforcing the lockdown.

← Official Secrets Act: UK Planned Reform Makes Criminals Out of Journalists
The Pentagon Is Killing Us →