The U.S. must downsize its military budget to meet the climate crisis, writes Marcy Winograd. 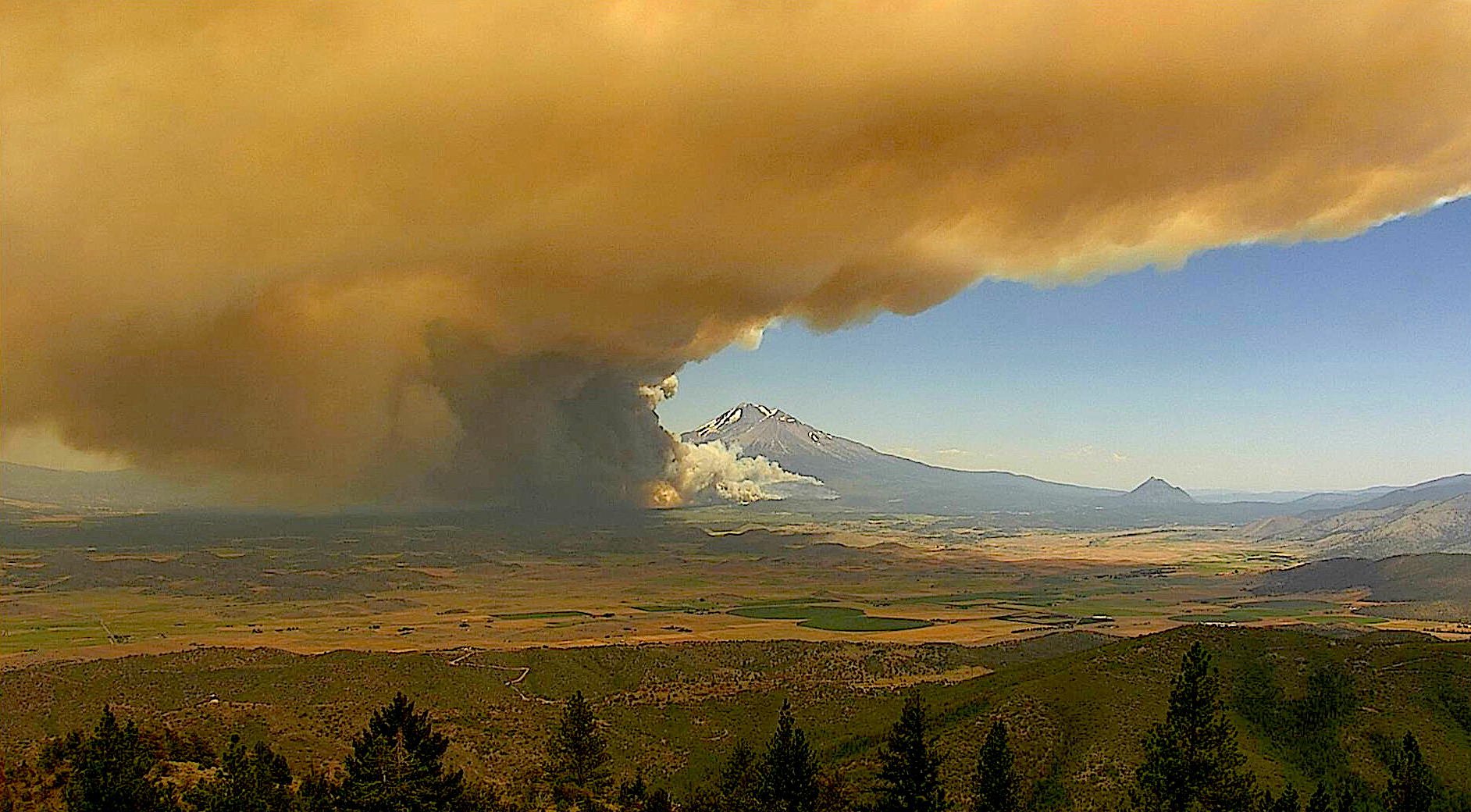 The dog days of summer are upon us — and the record high temperatures killing hundreds in the Pacific Northwest and bringing 118 degree heat to Siberia serve as a harbinger of even hotter, more dangerous days unless we address the elephant in the room.

As the largest institutional consumer of oil and, therefore, the largest single U.S. emitter of greenhouse gas emissions (GHG’s), the Pentagon must reduce its carbon footprint of wars and weapons production as well as its boot print — including tens of thousands of troops deployed worldwide at 800 overseas military bases and one under construction on Okinawa.

To avoid the worst of the climate crisis, President Joe Biden, Congress and the public can reject an interventionist foreign policy fueled by the drive for full-spectrum dominance of the air, land, sea and space. Otherwise, we brace ourselves for ever rising sea levels: extreme weather, drought, famine — all of which, according to the World Bank, could result in 143-million climate refugees by 2050.

Brown University’s Cost of War Project reports the Pentagon’s GHG’s exceed those of many industrialized nations, such as Denmark, Sweden and Portugal, with the “War on Terror” alone producing 1,267 million metric tons of GHG’s, the carbon equivalent of a 12-million pound mountain of coal.

One B-52 Stratofortress, Boeing’s long-range bomber, consumes as much fuel in an hour as the average car driver uses in seven years, according to the National Priorities Project. 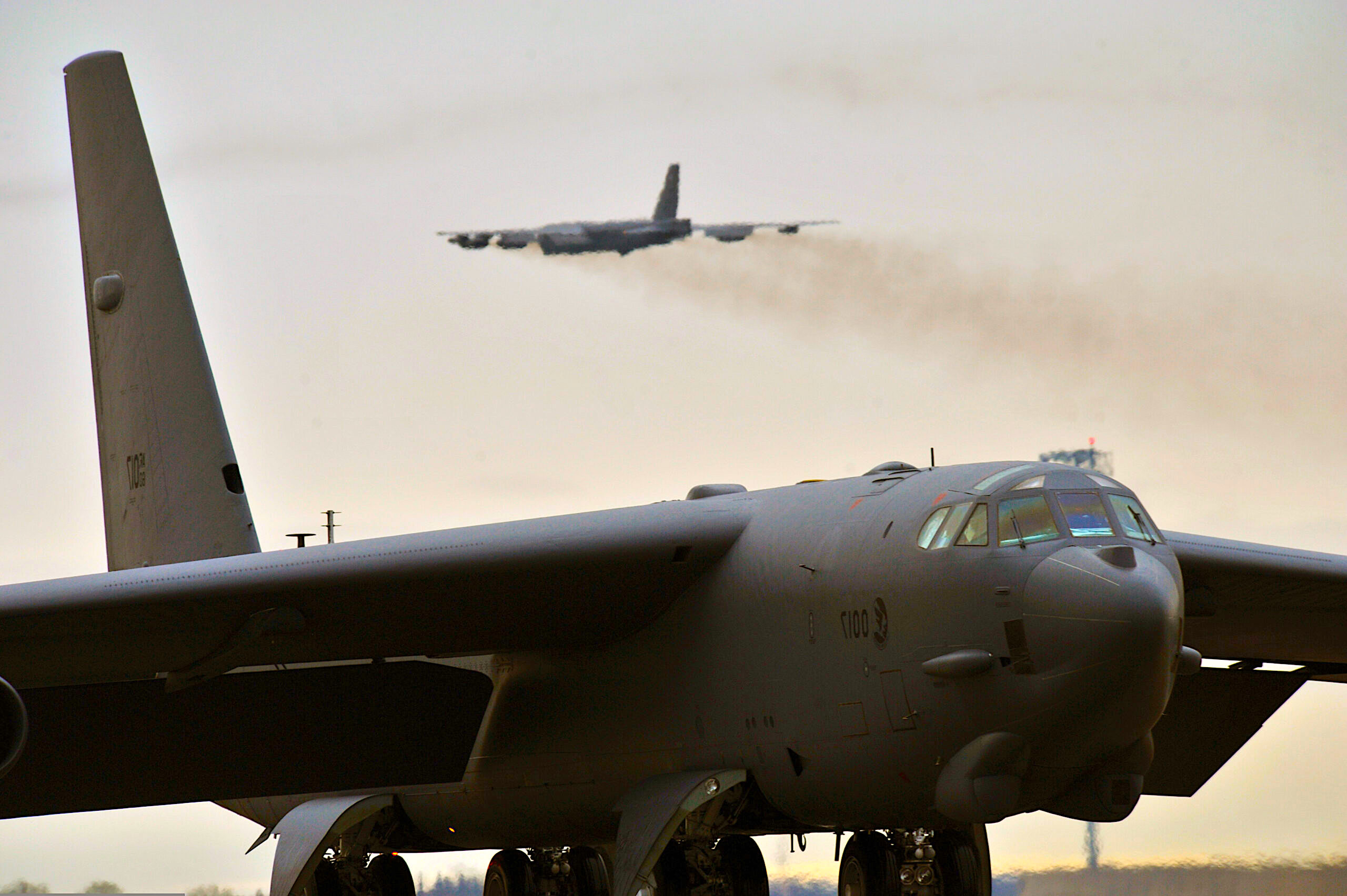 Moreover, the F-35 has been plagued by maintenance issues and software glitches, raising additional environmental concerns. “If it crashes, its 10,000 pounds of combustible material would burn in the inferno created by 2, 700 pounds of jet fuel,” according to the organization Safe Skies and Clean Water Wisconsin, which has filed lawsuits charging the federal government with failing to conduct adequate environmental assessments.

Meanwhile, the Senate Armed Services Committee, led by Chair Sen. Jack Reed (D-RI) and ranking member Sen. Jim Inhofe (R-Ok), claims Biden’s military budget is too skinny and has voted to boost the top line by another $25 billion. This despite the fact that the Pentagon has failed three audits for failing to produce details reports on its assets and liabilities.

The Enemy We Know: Global Warming 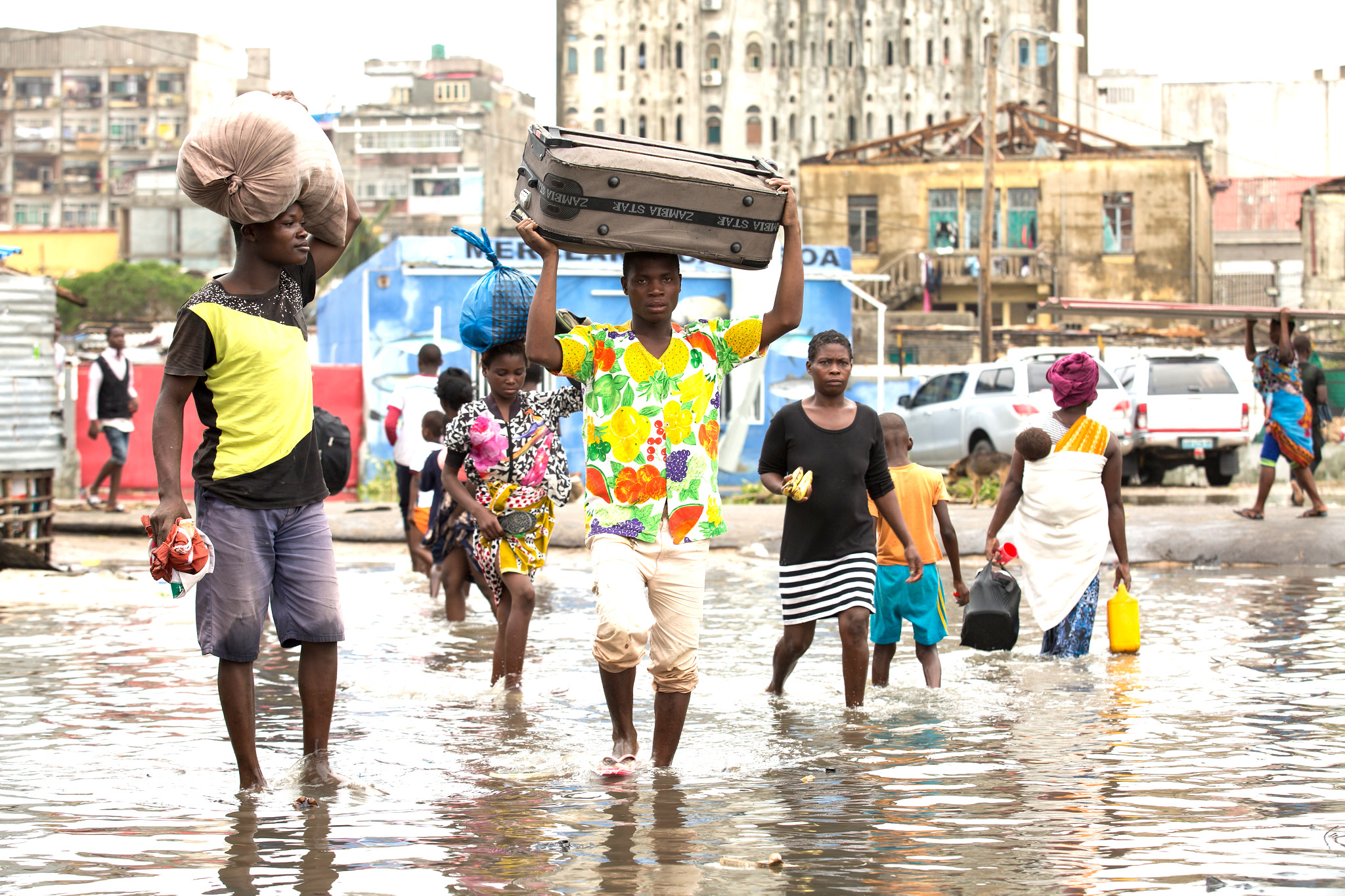 Defenders of record high near trillion-dollar military budgets counter that we must protect ourselves from enemies across the world. Ironically, the enemy we know, global warming, poses the most urgent existential threat: the wildfire, the flash flood, the heat wave.

The environmental impacts from manufacturing new weapons systems, shipping those weapons to other continents, bombing infrastructure in the Middle East and flying thousands of troops to the Asia Pacific comes with an unthinkable climate price tag.

Yes, climate champions must sound the alarm before Congress legislates increased troop deployments to the South China Sea and the Department of Defense expands its Pacific Deterrence Initiative to establish a network of precision-strike missiles surrounding China. To threaten a military confrontation with China would not only put the lives of millions at risk, push us to the brink of nuclear war and release a fury of GHG’s with each missile launched, but also sabotage Climate Envoy John Kerry’s efforts to collaborate with China on the U.S.-China Joint Statement Addressing the Climate Crisis.

One approach to educating Americans about the cost of U.S. militarism would be to support Veterans for Peace in their campaign to mandate the Pentagon monitor the carbon emissions of the military. This requires setting goals for GHG reduction and sharing detailed emission results — from overseas bases, new weapons production, troop deployments — with Congress, the White House and the press.

Ideally, such reporting would be made public before Congress votes and the President signs budgets for the Department of Defense and Department of Energy, the overseer of ramped up radioactive plutonium pit production for new nuclear weapons.

Unfortunately, though not surprisingly, the U.S. has repeatedly insisted on excluding requirements to reduce military carbon emissions from international climate agreements, including the Kyoto Protocol and the Paris Agreement.

Now, however, is our chance to choose a different path. If Biden and Congress were to recognize the role Pentagon emissions play in warming the planet, the 197 countries participating in the UN Climate Change Conference, Nov. 1-12 in Glasgow, Scotland, might forge a new climate agreement in which participants agree to also monitor and reduce military GHG’s.

The COP26 Coalition, which includes activists from CODEPINK and 350.org, plans to protest in the streets outside the conference and support simultaneous protests in the United States. CODEPINK has developed a “Disarm for our Planet and Peace” web page to organize solidarity actions in the United States and abroad and demand the COP26 participants agree to reduce military greenhouse gas emissions.

Activists will demand climate justice for marginalized communities, and what better way to address the disproportionate climate impact of militarism on indigenous populations and communities of color located near U.S. military bases or fleeing climate catastrophe than for conference countries to pledge to reduce their militaries’ earth warming emissions.

Biden can begin with an executive order requiring the Pentagon make public its efforts to reduce earth warming emissions, meet specific goals and lighten our heavy carbon footprint in Europe, the Middle East, Africa and the Asia Pacific. Congress can begin by passing legislation to mandate the military report and reduce its emissions by closing bases and eliminating unnecessary weapons systems.

Ultimately, the U.S. must downsize its military budget to meet the climate crisis.

Marcy Winograd of Progressive Democrats of America served as a 2020 DNC Delegate for Bernie Sanders and co-founded the Progressive Caucus of the California Democratic Party. Coordinator of CODEPINKCONGRESS, Marcy spearheads Capitol Hill calling parties to mobilize co-sponsors and votes for peace and foreign policy legislation.

13 comments for “The Pentagon Is Killing Us”