YouTube blocked a CN Live! program on Palestine in the 20 years since John Pilger’s film Palestine is Still the Issue with Pilger and Israeli historian Ilan Pappé.

YouTube has lifted the block it put on CN Live!‘s latest program, “Palestine: 20 Years Later.” The full episode can be seen here:

The episode can also be seen in its entirety on Twitter’s Periscope.

Acclaimed journalist and filmmaker John Pilger discussed the changes that have come over Palestine since the making of his film Palestine is Still the Issue, released in 1974 and 2002.

A screening of the full documentary was shown before the discussion.  Pilger gave Consortium News permission to show the entire film, which is on johnpilger.com, and then he appeared on the show for an hour to talk about it.

YouTube had stopped the film after 16 minutes claiming that it was “Spam or deceptive practices.” 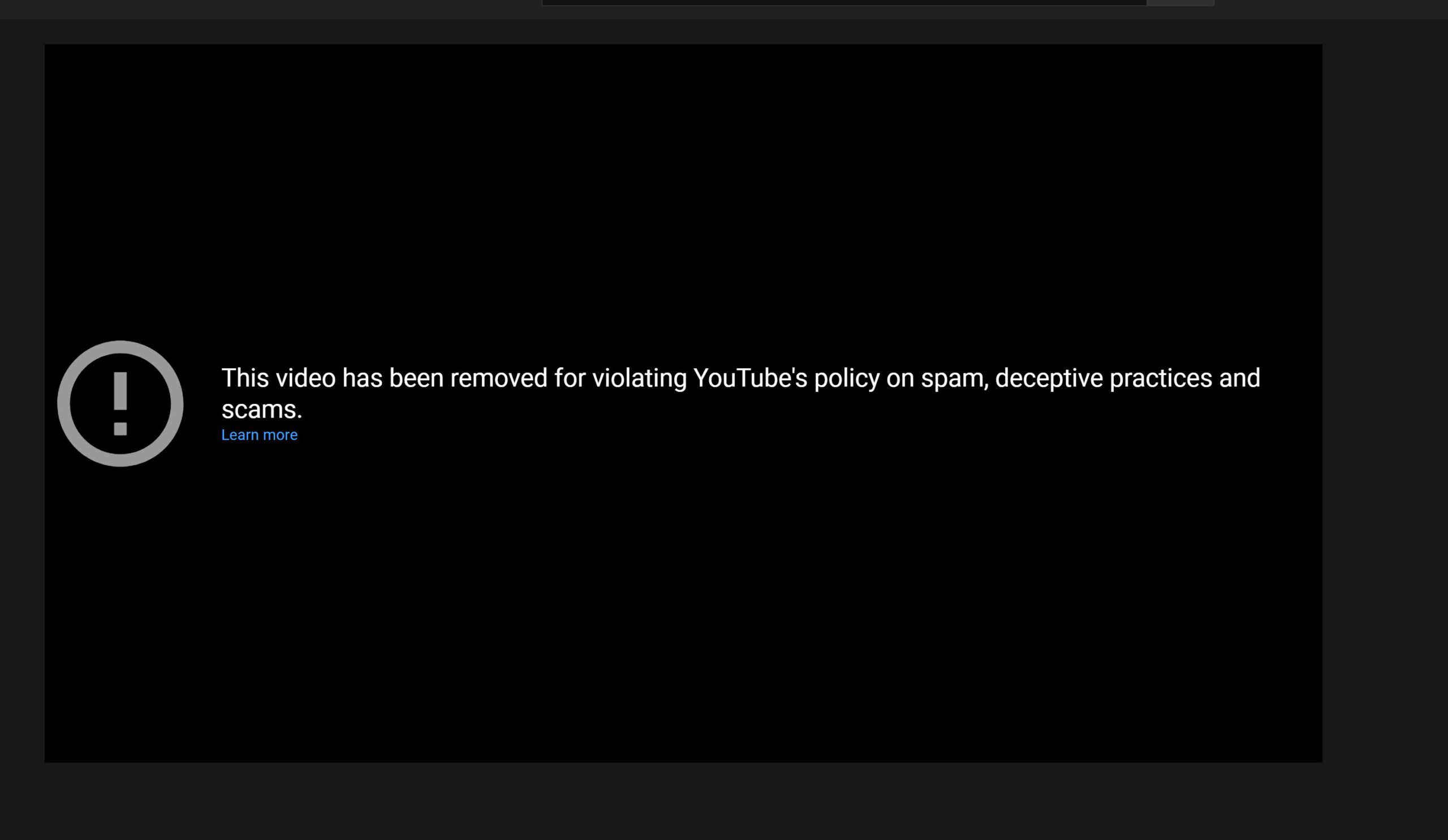 It was the second time YouTube has taken down an episode of CN Live!  The first time was in February, when again without explanation, it removed an interview with journalist Greg Palast about voter suppression in the Georgia Senate run-off race.

The episode is about the past two decades that have seen an extreme turn to the right in Israeli politics with grave consequences for Palestine and its quest for independence, including four major Israeli attacks against Gaza.

Pilger and Israeli historian Ilan Pappé, who appeared in the 2002 film, discussed the worsening situation over the decades for Palestinians and where the future of Palestine and Israel is headed.

Pappé is the author of many books, including The Ethnic Cleansing of Palestine, in which he documents that ethnic cleansing was a long-standing Zionist goal that was planned in detail by Ben-Gurion in the Red House headquarters outside Tel Aviv and included a much greater number of atrocities against Palestinians in the establishment of Israel in the late 1940s.

Pappé says it was the start of a process of ethnic cleansing that continues until today.

About the book, Publisher’s Weekly wrote:

“Denied for almost six decades, had it happened today it could only have been called ‘ethnic cleansing.’ Decisively debunking the myth that the Palestinian population left of their own accord in the course of this war, Ilan Pappé offers impressive archival evidence to demonstrate that, from its very inception, a central plank in Israel’s founding ideology was the forcible removal of the indigenous population. Indispensable for anyone interested in the current crisis in the Middle East.”

← JOHN KIRIAKOU: The Same FBI
Impunity for Killings in Service of the State →