It appears just reporting claims that the 2020 election was stolen, without supporting those claims, is enough for YouTube to ban a video. 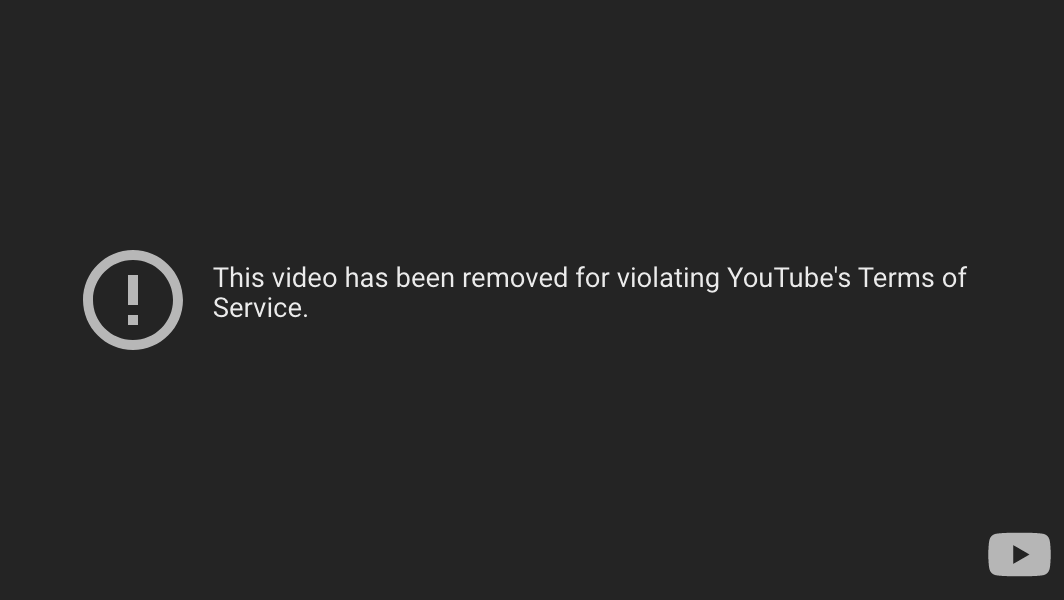 YouTube has informed Consortium News that it has removed an episode of CN Live! for violating its policy on “spam, deceptive practices and scams.”

“Your content was removed due to a violation of our Community Guidelines. Your channel now has 1 strike. You won’t be able to do things like upload, post, or live stream for 1 week. A second strike will prevent you from publishing content for 2 weeks.”

The live episode, which aired on Jan. 14, was about voter suppression in the Jan. 5 Senate runoff elections in Georgia. It featured journalist Greg Palast as a live guest and also showed a clip from Palast’s film on the issue. 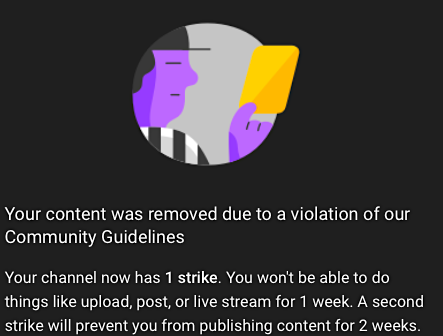 The clip begins with a scene of Trump supporters claiming voter fraud in the November election.  The clip and the live discussion with Palast went on to refute that claim, reporting instead that voter suppression by Republicans had instead taken place in Georgia.

Content that advances false claims that widespread fraud, errors, or glitches changed the outcome of the U.S. 2020 presidential election is not allowed on YouTube.”

It appears that just reporting on claims that the 2020 election was stolen, without supporting those claims, is enough for either a YouTube algorithm or human reviewer to banish a video. It appears likely that only the first minute of the video was viewed and an incorrect assessment was made.

Under pressure from Democratic lawmakers, social media companies have been removing content that Democrats do not agree with, in particular claims that the election was fraudulent. That the CN Live! episode said the opposite and was not recognized by YouTube is the latest example of out-of-control policing of protected speech at the behest of government.  “This amounts to an attack on journalism,” said CN Editor Joe Lauria. “You cannot be punished for reporting all sides of a story.”

“We are appealing your decision to remove this video & suspend us for a week. We can show the decision was made in error. Our video does not in any way support the claim the 2020 election was stolen. In fact it does the opposite. The video opens with a scene of Trump supporters making that claim, but as a journalism organization we were merely reporting, and not supporting that. The rest of the video debunks it, explaining that Republicans were engaging in voter suppression, which is totally different from voter fraud. Viewing the video beyond the first 1m19s, (where a woman calls Trump’s claims “ridiculous”) will show we reject those claims & that your decision was mistaken. Clearly an algorithm or a human reviewer saw only the first minute of the video and made an incorrect assessment.” 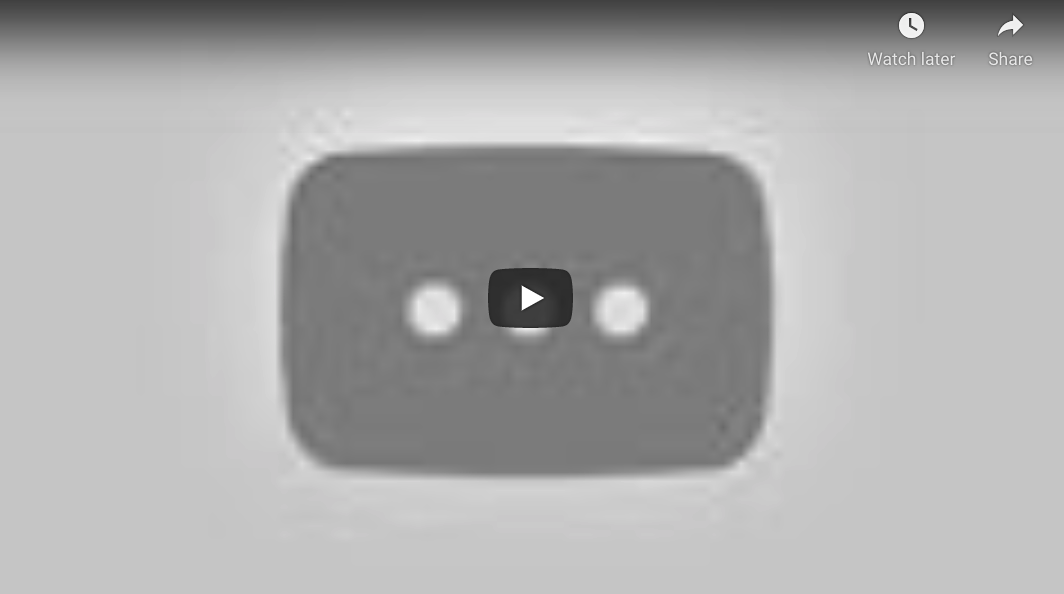