From the Michigan kidnapping plotters to the Portland occupiers to my own brush with a sting, not much has changed since J. Edgar Hoover.

Many Americans were shocked last year when the FBI released a statement saying that a group of 13 Michigan men had plotted to kidnap Governor Gretchen Whitmer from her vacation home.  The group, which called itself the Michigan Wolverines, allegedly planned to storm the state capitol and Whitmer’s vacation home as part of an effort to instigate a civil war.

Several of them made Molotov cocktails, which they allegedly intended to throw at responding police officers, and several others had weapons.  They had spent months conducting surveillance training and practicing with their weapons.  As many as 200 people were involved in the planning, either in meetings or in conversations over Facebook.

The FBI’s statement at the time of the group’s arrest included accusations of domestic terrorism, and the implication was that then-President Donald Trump had created an atmosphere where white supremacist groups, domestic terrorists, and haters of every stripe were able to operate freely in the U.S.

The trouble — for the plotters, anyway — was that the FBI was listening to their every conversation and watching their every move.  It was a set-up, and the plotters had no idea. Last September, the men were all rounded up and charged with a multitude of felonies. 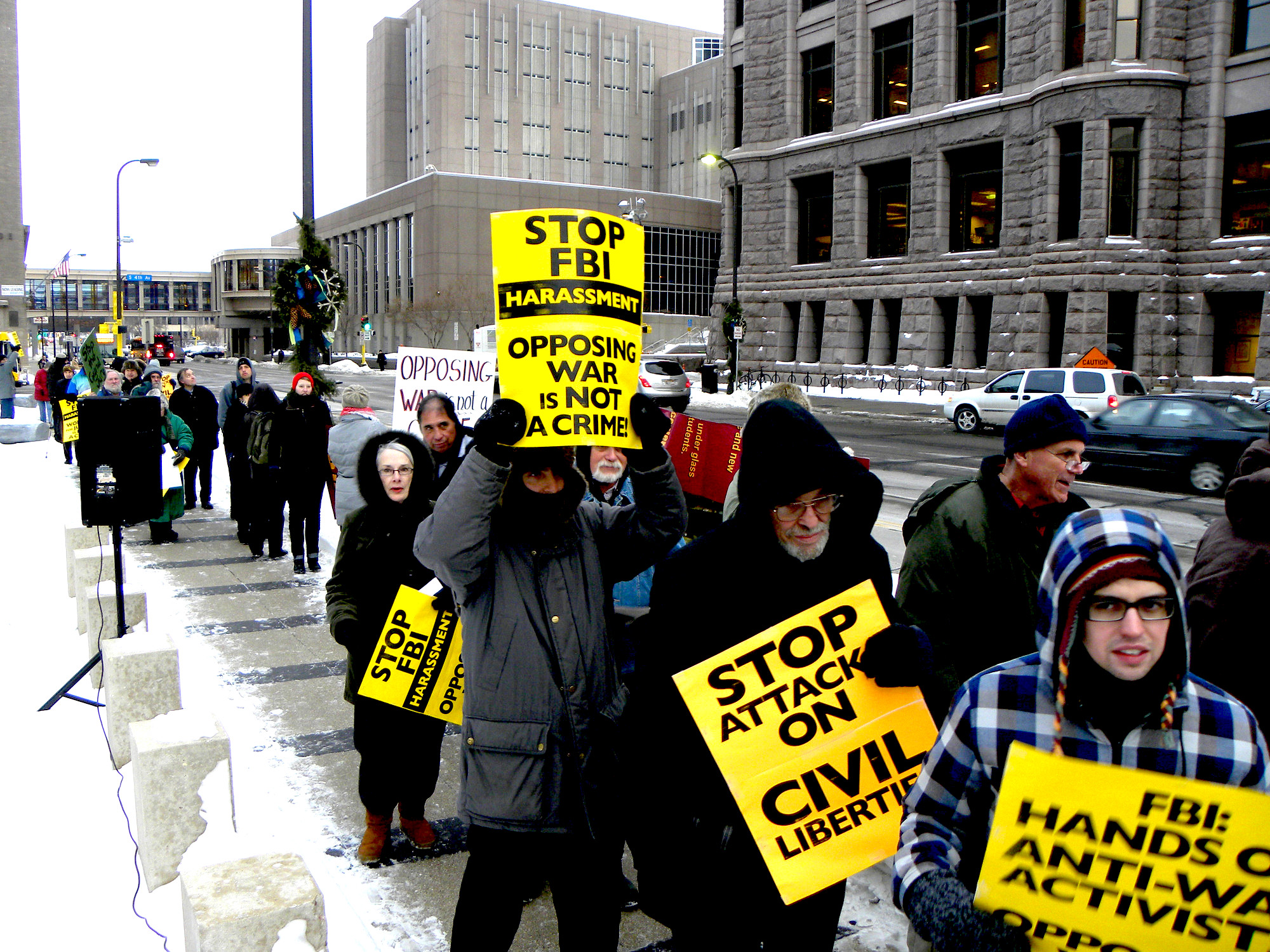 What the FBI didn’t say at the time was that at least a dozen participants in the “plot” were FBI informants, while one of the plot’s “planners” was an active-duty FBI agent.  The accused are now arguing in court that they were entrapped.  They likely were.

While the courts already have ruled in similar cases that that is not a defense, it is the way the FBI does business.  The FBI entraps hapless people all the time, arrests them, charges them with domestic terrorism offenses or other serious felonies, claims victory in the “war on domestic terrorism,” and then asks Congress for more money to entrap more people.

Another example of the way the FBI operates is the 2012 arrest of five “Occupy Cleveland” activists for domestic terrorism.  The group had several conversations that went nowhere about how to topple the signs from the roofs of several banks in downtown Cleveland, attacking an unidentified Ku Klux Klan location in rural Ohio, and attacking the Cleveland Federal Reserve building.

Finally, one of the group’s associates suggested blowing up the Route 82 bridge with “plastic explosives,” which, he said, could be manufactured using bleach.  He finally provided the five with $800 worth of plastic explosives, bullet-proof vests and gas masks.

I’m sure you’ve guessed that the helpful activist was an FBI informant from the very beginning.  Blowing up the bridge was his idea.  The bomb was a fake.  And he got off scot-free.  Meanwhile, the “Cleveland Five,” as they became known, received sentences ranging from eight to 15 years in prison.

A similar thing happened in Portland, Oregon, in 2010.  Three young Muslims met at a Starbucks to discuss a plot to detonate a bomb in downtown Portland during a Christmas tree lighting ceremony.  They procured explosives, built the bomb, planted it, and attempted to detonate it.  It never went off, though, proving to be inert.  Why?  Because one of the “three young Muslims” was an FBI agent.

It was the FBI that built the bomb.  It was the FBI that suggested detonating it during the tree-lighting ceremony.  The American Civil Liberties Union jumped in to help with the defense, and the FBI even admitted to gathering information about the primary defendant without a warrant.  The ACLU argued that this was a textbook case of entrapment, but the court was having none of it.  As a result, Mohamed Mohamud was sentenced to 30 years in a maximum-security penitentiary. 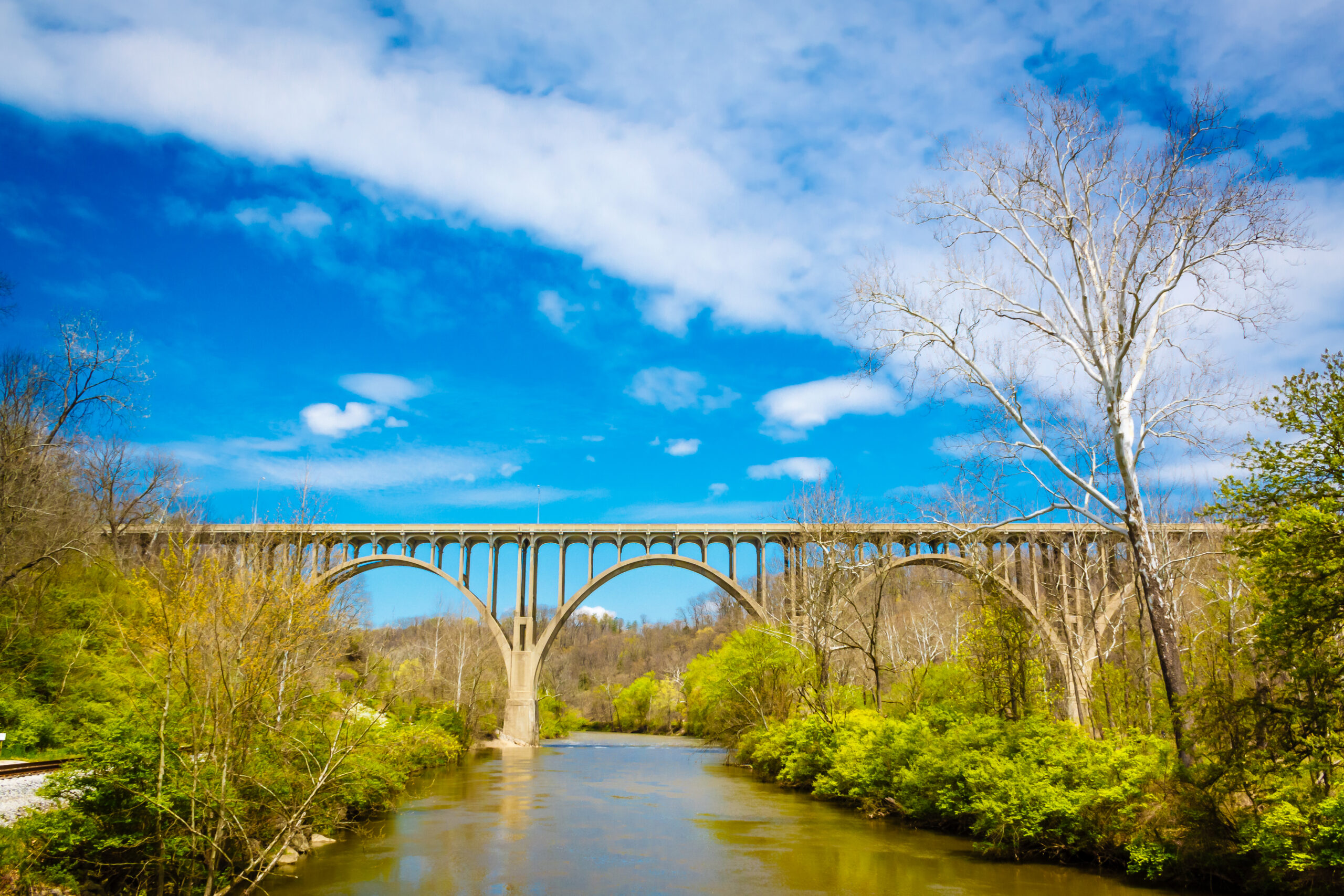 I had my own brush with an FBI sting in 2011.  Before my arrest for blowing the whistle on the CIA’s torture program, I was the senior investigator on the Senate Foreign Relations Committee, working for then-chairman John Kerry. As part of that job, I had lunch regularly with foreign diplomats. We would talk about the events of the day, the Middle East, war and peace, and other issues in the news.

One day a Japanese diplomat invited me to lunch. We met at a restaurant on Capitol Hill.  I remember discussing Turkish and Israeli elections with him and the Middle East peace process. At the end of the lunch, the diplomat asked, “So what’s next for you?”

“Well,” I answered, “I think I’m going to resign soon.   I told Senator Kerry that I’d give him two years. It’s been two-and-a-half. I’d like to go back into business for myself.”

“No!” The Japanese exclaimed excitedly. “I can give you money if you give me information,” he whispered.

I shot back. “Do you know how many times I’ve had that pitch?  Shame on you.  I’m going to report this.”

I went directly to the office of the Senate Security Officer and told him that I had just been pitched by a foreign intelligence officer.  He asked me to write him a memo, which he then sent to the FBI.

The next day, two FBI agents interviewed me.  I told them the story and they asked me to call the diplomat back, invite him to lunch, and try to get him to tell me exactly what information he wanted and how much money he was willing to pay for it.

I did that, and I wrote the FBI another memo.  They asked me to do it again, a third time, a fourth and a fifth. I sent memos to the FBI, recounting the conversation, after each lunch.  Finally, the diplomat said that he was being transferred to Cairo. I shook his hand and wished him well. I never saw him again.

The Justice Department responded, “But he hasn’t committed espionage.”

The CIA wrote back, “Charge him anyway and make him defend himself.”

And so they did.  The problem for the Justice Department was that I hadn’t committed espionage. And so the FBI concocted a scheme, whereby an FBI agent pretended to be a Japanese diplomat to try to trap me into committing actual espionage. But I kept reporting the contact. To the FBI!

The “transfer to Cairo” was just a way for the FBI to wrap up the operation.  There would be no additional criminal charges.  And indeed, the espionage charges against me were eventually dropped.

These stories are all examples of how the FBI works every single day.  They lie, they cheat, they steal, they entrap, they break the law.  And it’s all in the name of “fighting terror.”

Can somebody remind me how the FBI is supposed to be protecting my liberty?