William J. Astore says the president isn’t ending these wars. He’s merely reducing the number of boots on the ground in Iraq and Afghanistan. 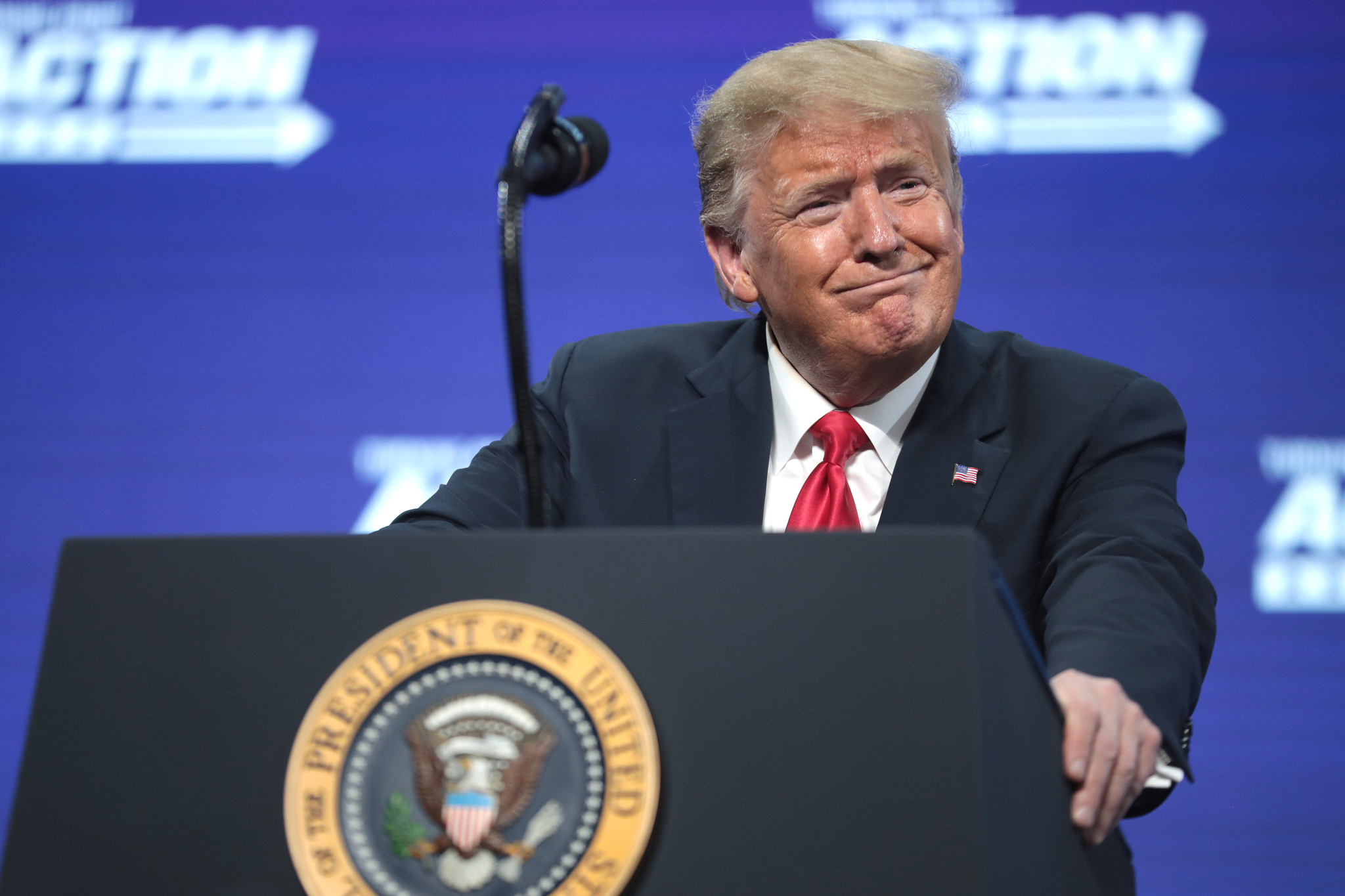 Yes, it’s good news that President Donald Trump is withdrawing troops from Afghanistan and Iraq, though roughly 2,500 troops will remain in each country when Joe Biden takes office in January.

In short, Trump isn’t ending these wars; he’s merely reducing the number of boots on the ground. His acting defense secretary, Chris Miller, described it as a “repositioning of forces from those two countries.”

Perish the thought that the U.S. military might retreat or even withdraw. The answer is to “reposition” those deck chairs on the USS Titanic and its imperial wars, never mind the sinking feeling you may be experiencing.

Meanwhile, Trump recently announced more weapons sales to the United Arab Emirates, including F-35 fighter-bombers and Reaper drones, worth $23 billion to U.S. weapons manufacturers. When it comes to empowering merchants of death, the United States is indeed No. 1.

Throughout his four years of office, Trump courted the Pentagon and the Complex by throwing money at it.

He hired Complex functionaries like General (retired) James Mattis and General H.R. McMaster and Raytheon lobbyist Mark Esper to run things for him.

The result was predictable: more of the same, such that Trump never kept his campaign promise to end America’s wasteful wars in Afghanistan, Iraq and elsewhere.

Perhaps this was because Trump didn’t want to be blamed if things went south (as they probably will) if he’d ordered all U.S. troops out of these countries. Trump, like most Americans, hates to be labeled a loser.

But what he needed to be reminded of was that these countries were never ours to win to begin with.

The answer to “Who lost Afghanistan?” is not the president who finally “repositions” all U.S. troops from that country. The answer is Bush/Cheney, Obama/Biden, Trump/Pence, and, assuming they keep the war going in Afghanistan (and elsewhere), Biden/Harris.

Fighting needless and wasteful wars on the periphery of empire makes sense only to weapons makers and warmongers. Ditto making massive weapons sales, especially to unstable areas. The “Made in America” label used to be seen proudly on everything from clothing and shoes to engines and steel; now it’s affixed mainly to weapons and wars.

Before he took office, Trump promised a new approach, an America First approach, that would end the folly of perpetual wars that cost trillions of dollars. In this he failed. Because when it came to the Pentagon and to weapons makers, Trump chose appeasement rather than confrontation.

William Astore, a retired lieutenant colonel (USAF) and history professor, is a senior fellow at the Eisenhower Media Network (EMN), an organization of critical veteran military and national security professionals.

This article is from Bracing Views.

2 comments for “On War, Trump Has Largely Been an Appeaser”