William J. Astore takes on Jeh Johnson’s opposition to any haste in bringing troops home from the nearly two-decade-long war in Afghanistan, before Pentagon confirmed Wednesday Iraq and Afghan withdrawals. 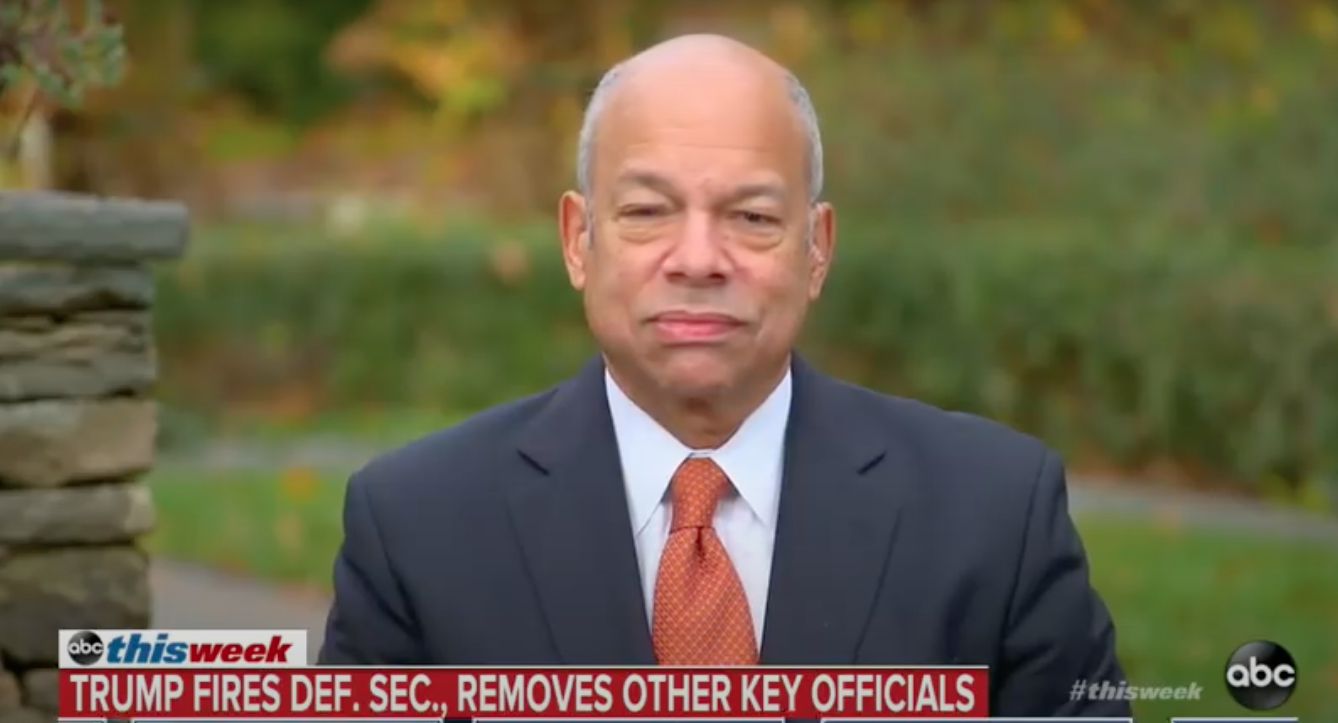 Jeh Johnson, formerly homeland security secretary under President Barack Obama, showed how a typical Democratic official approaches the Pentagon and war as he spoke on ABC’s This Week on Sunday (11/15).

For Johnson, the Pentagon “is typically an island of stability” in the U.S. government, but President Donald Trump was destabilizing that island because of recent changes to Pentagon personnel.  Trump’s changes could be driven by his desire to get U.S. troops out of Afghanistan, speculated Johnson, which was not a good thing:

“If he [Trump] wants troops out of Afghanistan, as I know most Americans do, we have to do it in a way that makes sense, in an orderly manner, and that comports with battlefield reality … in trying to strike a deal, you don’t unilaterally surrender your greatest point of leverage by unilaterally withdrawing troops before the Afghan government and the Taliban have stuck a deal. So this is very concerning and if I were in the Biden transition team right now, I’d be very focused … on restoring stability in our national security.”

[On Wednesday the Pentagon confirmed that the U.S. is pulling 2,500 troops from both Iraq and Afghanistan, causing alarm among U.S. allies and senior Republicans.]

We can’t surrender our “leverage,” those thousands of U.S. troops that remain in harm’s way in an unnecessary war that was won and then lost almost two decades ago, because it’s that “leverage” that will compel the Taliban, who have already won the war, to strike a deal with an Afghan government that exists mainly because the U.S. government props it up.  Makes sense to me.

By the way, only “most Americans” want our troops to come home?  Where are all the other Americans who want them to stay there indefinitely?  Within the Washington Beltway, I’d wager.

The Afghan war has always struck me as nonsensical.  Yes, some kind of response to the 9/11 attacks was needed, and initial U.S. military strikes in 2001-02 succeeded in toppling the Taliban, in the sense they saw no reason to stand and fight against withering fire.  At that moment, the U.S. military should have declared victory and left.  Instead, the Bush/Cheney administration decided on its own disastrous occupation, extended another eight years by Obama/Biden, even though we knew full well the extent of the Soviet disaster in Afghanistan in the 1980s. 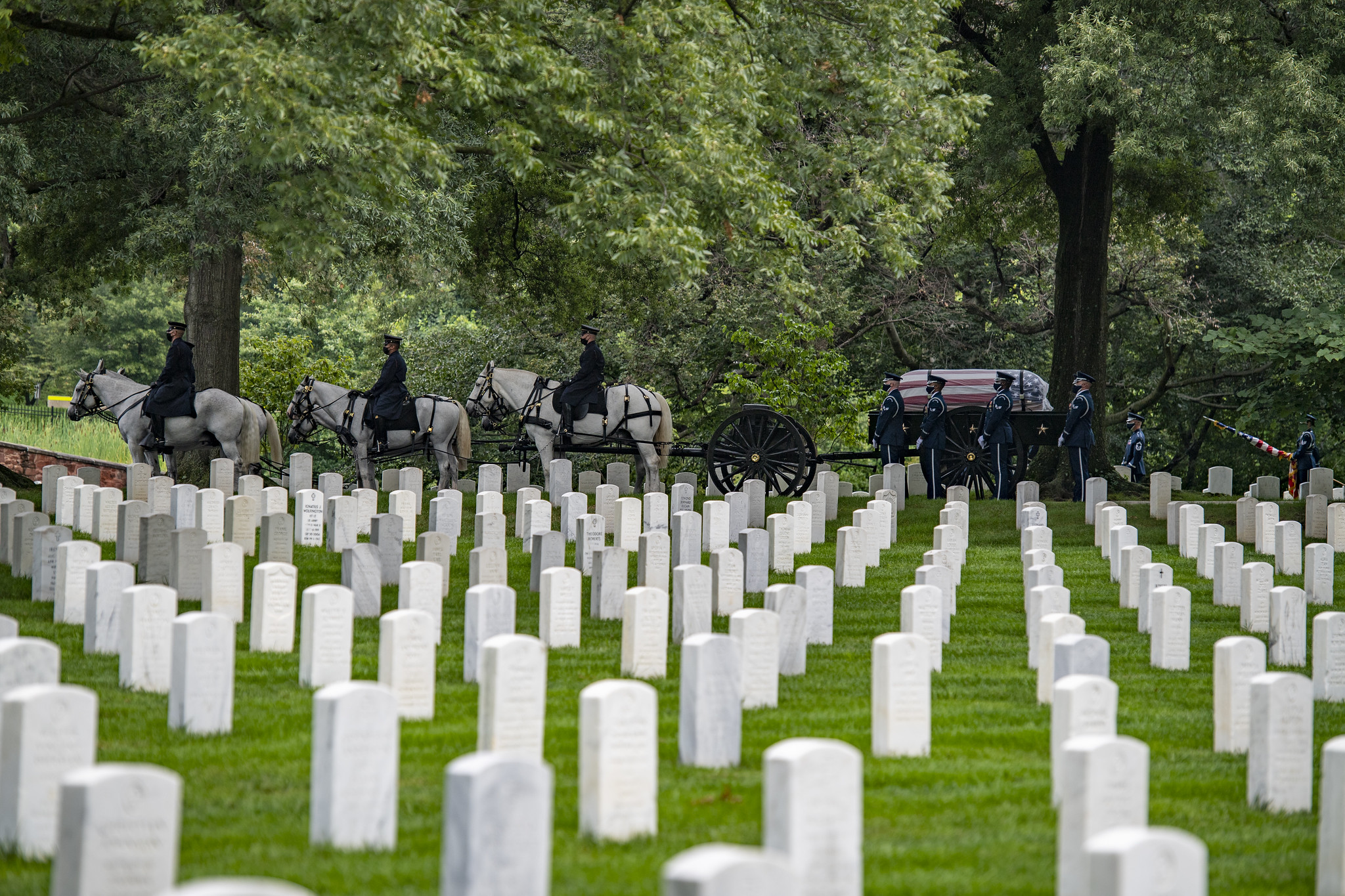 The Afghan war has lasted so long that I’ve been writing articles against it for more than a decade.  You’d think any sensible and sane Democrat would love to see U.S. troops withdrawn and the war finally come to an end.  Not so.  The war must continue in the name of “leverage” and “stability.”

I like Johnson’s truly absurdist reference to “battlefield reality,” which, if we’re being real for a moment, reflects a Taliban victory.  Unless the U.S. wants to occupy Afghanistan forever, with hundreds of thousands of troops, that victory is not about to be reversed.  And what kind of “victory” would that be?

“Stability” is not preserved by fighting unwinnable wars on the imperial periphery, unless you’re talking about the stability of Pentagon finances and corporate profits.  Johnson’s wiki bio does mention he’s on the boards of Lockheed Martin Corporation and U.S. Steel, which certainly hints at a conflict of interest when it comes to offering advice on ending wars.

In the meantime, we probably shouldn’t tell our troops, whom we’re supposed to love and support, that we’re keeping them in Afghanistan for “leverage” until the “battlefield reality” is more in our favor.  That’s truly a recipe for endless war in a place that well deserves its reputation as the graveyard of empires.

Finally, a reminder to Democrats: your Pentagon is an island of stability, and your troops are creating the leverage that allows democracy to flourish everywhere.  If this makes sense to you, and if this is the guiding philosophy of Joe Biden’s national security team, we’re truly in deep trouble.

This article is from Bracing Views.

← Imperialism in Pumps
On War, Trump Has Largely Been an Appeaser →