Mainstream feminism has abandoned women’s interests so thoroughly that it has largely become only superficially distinct from the patriarchy it purports to oppose, writes Caitlin Johnstone.

“President-elect Joe Biden is expected to take a historic step and select a woman to head the Pentagon for the first time, shattering one of the few remaining barriers to women in the department and the presidential Cabinet,” reads a new report from the AP. “Michele Flournoy, a politically moderate Pentagon veteran, is regarded by U.S. officials and political insiders as a top choice for the position.”

“Seen as a steady hand who favors strong military cooperation abroad, Flournoy, 59, has served multiple times in the Pentagon, starting in the 1990s and most recently as the undersecretary of defense for policy from 2009 to 2012,” says the AP. “She serves on the board of Booz Allen Hamilton, a defense contractor, which could raise concerns from some lawmakers. But her moderate views would likely ensure wide bipartisan support in a position that requires Senate confirmation.”

President-elect Joe Biden is expected to take a historic step and select a woman to head the Pentagon for the first time. U.S. officials and political insiders regard Michele Flournoy as a top choice for the job. https://t.co/Zlvh3xL4yG

This word “moderate” which the AP news agency keeps bleating is of course complete nonsense. Standing in the middle ground between two corporatist warmongering parties does not make you a moderate, it makes you a corporatist warmonger. Flournoy is no more “moderate” than the “moderate rebels” in Syria which mass-media outlets like AP praised for years until it became undeniable that they were largely Al Qaeda affiliates; the only reason such a position can be portrayed as mainstream and moderate is because vast fortunes have been poured into making it that way.

As we discussed recently, Flournoy is a bloodthirsty imperialist and war profiteer who peace activists Medea Benjamin and Nicolas J.S. Davies accurately labeled an “angel of death” for the American empire. As leader of the laughably titled Department of “Defense” she can be expected to oversee the same agendas of unipolar global domination at the expense of rivers of blood as her predecessors, in more or less exactly the same ways.

There is nothing special or noteworthy about a murderous ghoul rising to the top of a war machine that can only be run by murderous ghouls. But because Michele Flournoy is a woman, we will see her appointment as “defense” secretary applauded and upheld as a major landmark for women by a political/media class which has never cared about women beyond their ability to turn the gears of the machine.

And of course Establishment narrative managers are already greasing the wheels for that applause.

White progressives training their fire on women and women of color who are under consideration to lead the nat sec departments makes me deeply uncomfortable about their allyship for those communities.

Especially when the nat sec community is dominated by white men.

“White progressives training their fire on women and women of color who are under consideration to lead the nat sec departments makes me deeply uncomfortable about their allyship for those communities,” tweeted MSNBC contributor Mieke Eoyang. “Especially when the nat sec community is dominated by white men.”

It’s only going to get dumber from here, folks.

Let’s clear this up before the girl-power parade starts: the first woman to head the U.S. war machine will not be a groundbreaking pioneer of feminist achievement. She will be a mass murderer who wears Spanx. Her appointment will not be an advancement for women, it will be imperialism in pumps.

Modern mainstream feminism has abandoned women’s interests so thoroughly and completely in almost all spheres of importance that it has largely become only superficially distinct from the patriarchy it purports to oppose. The plight of mothers, elderly women, young girls, caregivers and wives have been almost entirely shuffled out of popular discourse, with focus instead shifted onto discussions about whether women are being adequately rewarded for their service to the God of Capitalism, or how they’re just as qualified as men to murder thousands of people at a time.

Instead of fighting to correct the societal imbalances which have resulted from millennia of male domination of society, mainstream feminism now promotes and applauds the very worst aspects of those imbalances. Instead of fighting to help women out of the impossible situation where they’re expected to simultaneously be successful capitalists and good mothers in an economic system where families can’t survive on a single income and children and the elderly are being neglected, we’re getting headlines about murderous warmongers “breaking barriers” and think pieces about how women should be allowed to inherit dukedoms.

Why can't a girl inherit a dukedom? In Britain, there's a new frontier for feminism—the aristocracy. I met the campaigners trying to drag the peerage into the 21st century (and got to pet a horse). https://t.co/MyvOoNfu3w

In a system where dominant cultural narratives are always being deliberately twisted toward the advantage of the powerful, healthy collective impulses consistently wind up being diverted and corrupted until they find themselves unwittingly serving the very forces they set out to push back against. Movements toward racial equality have been twisted into support for the Democratic Party whose austerity policies and legal authoritarianism disproportionately hurt racial minorities worse than anyone else. Movements to elect a Democratic Socialist get funneled into support for the idiotic Russia conspiracies of the #Resistance. Movements to fight patriarchy wind up amplifying the most unhealthy aspects of patriarchy. 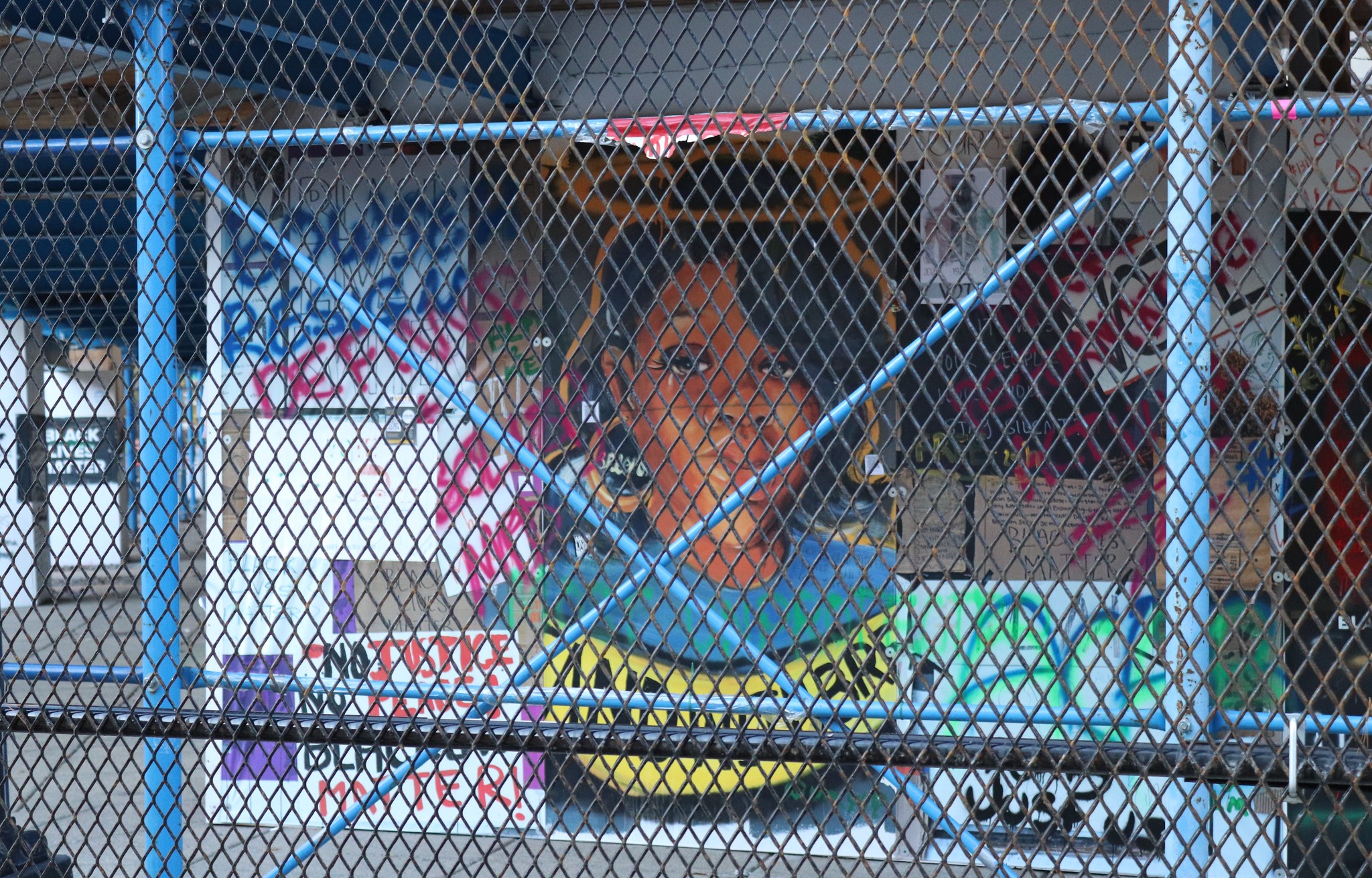 A true feminism would work toward a reversal of all the unhealthy aspects of society which were put there by social engineers without any input from women.

Women were essentially property throughout most of this, and thus had very little input into how any of it was set up. Generation after generation after generation of women were born into this male-engineered society, over thousands and thousands of years, into a system so deeply and extensively normalized that it’s almost impossible to imagine what our society might look like had it not been dominated entirely by men throughout its history.

And then, very, very recently in the grand scheme of things, a healthy impulse emerged among women to cease being second-class citizens, and to instead stand as equals with their brothers.

In response, after much whining and foot-dragging, the men who ran things said in effect, “Right. Okay. You want equality? Fine. The jobs we invented are over there, the capitol building for the government we invented is over there, the bank for the economic system we invented is across the street, the Department of War is two blocks that way, and the Church of the Patriarchal God is around the corner. Welcome to equality!”

And some rich guys standing by watching leaned in and whispered to each other, “Sweet, double the workforce! We can halve their wages!”

Biden Will Have The Most Diverse, Intersectional Cabinet Of Mass Murderers Ever Assembled

We should not be cheering for women rising to the top of a psychopathic war machine. We should be dismantling that war machine and rolling back all the conditions which led to it. True feminism, which is interested in guiding the world toward balance and heath in a way that benefits women and their children, would make this a priority.

20 comments for “Imperialism in Pumps”