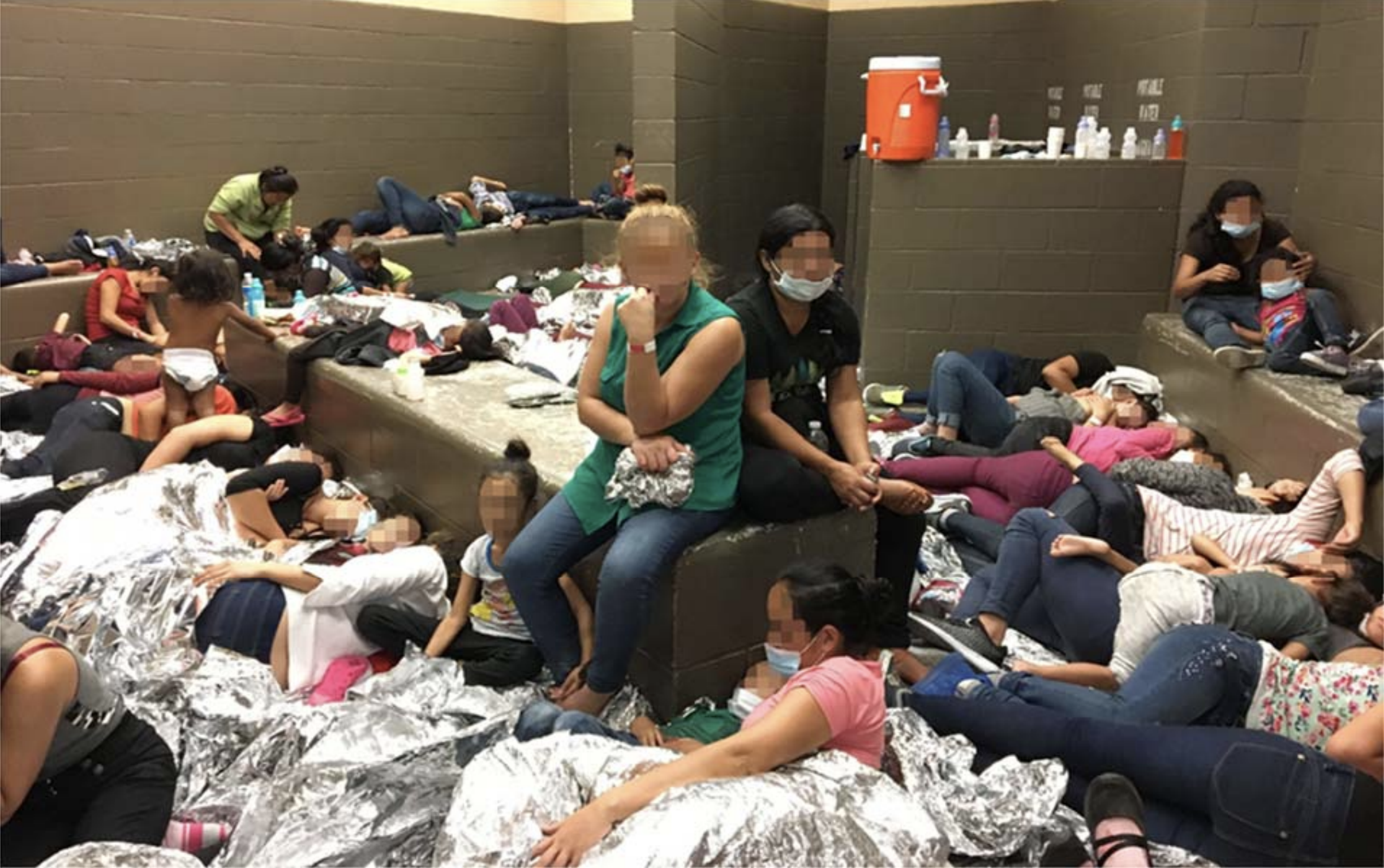 Countless variants of the theme of caged children were used to try to shame leftists into voting for Joe Biden in the recent presidential elections, despite the fact that — as President Donald Trump repeatedly and correctly noted in a twisted defense of his own family-separation policy – the Obama/Biden White House started the program.

Now that we are getting a glimpse of Biden’s transition team, it is clear that his opponents on the left were right to curb their enthusiasm and (in many cases) cast their votes elsewhere. Instead of a reprieve from policies that fall squarely within the definition of genocide, Biden appears poised to dig in his heels. Take, for example, his appointment of Obama’s former top immigration adviser Cecilia Muñoz to his transition team, who brushed off NPR interviewer Maria Hinojosa’s question about family separation, responding that “Some of these things are going to happen.”

Here is a clip of Cecilia Munoz, now on Biden's transition team, defending the separation of immigrant families. "Some of these things are going to happen."

It's going to be an interesting four years of healing for the soul of the nation. pic.twitter.com/U157cNhtdq

While much has been made of the gendered diversity of Biden’s transition team (including Muñoz) and potential cabinet picks, it will be little comfort to the women of Central America, or any other region subject to U.S. interference, to know that the new U.S. #GirlBosses may include Susan Rice as secretary of state, Hillary Clinton as UN ambassador, or Michele Flournoy as secretary of defense.

Many of Biden’s DHS transition team selections show his platform will differ (if at all) only in form, not in substance, from that of Trump. None of his team members hail from the ranks of Black, Indigenous and People of Color (BIPOC) organizers who delivered him his victories in key states like Arizona, and for whom immigration is a major issue.

And Arizona. Biden just appointed AZ's Cindy McCain to his transition team. None of the organizers who delivered this win to him. https://t.co/Qifhq7jrFQ

Instead, Biden’s picks further the logic of his Latino campaign strategy, which pandered to right-wing Miami Cubans and Venezuelans, ignoring the vast, diverse majority of Latinx communities for whom immigration justice, access to quality healthcare and education, and protection from police violence are far more important than fighting communism. While numerous analysts on the left have pointed out that Biden’s approach didn’t even win him Florida, he’s sticking to it.

Checking in on how @ananavarro’s Hispanic outreach went in Florida?

Biden’s Department of Homeland Security transition team members range from billionaire-funded think tank pundits to corporate lawyers, with a smattering of left-liberal ACLU types, none of whom fundamentally question the overarching logic of border security.

Take Blas Nuñez-Neto, for example, DHS transition team member and RAND analyst who accuses migrants of “taking advantage of incentives created by the U.S. asylum process” and has advocated that asylum seekers be made to seek asylum from U.S. embassies while still living in their countries (a non-starter for people fleeing deadly violence) and building more private prisons to detain entire families indefinitely, as humane alternatives to family separation.

Beyond the more egregious stances taken by some of Biden’s DHS transition committee members, they appear to be in agreement on some fundamental — and fundamentally flawed — points, all of which prioritize profit over human lives. For Biden’s DHS team:

To understand the dangers to immigrants of the upcoming Biden administration, it’s also important to look beyond the DHS transition team to his other transition team picks. U.S. capitalist-military imperialism in partnership with client governments — and in regime-change efforts against non-client states — is the primary “push” factor for immigration to this country. Journalists Sarah Lazare, Alan MacLeod and Kevin Gosztola have shown in recent days how Biden has already handed the reins over to the same war hawks and authors of neoliberal trade deals responsible for impoverishment, violence and environmental devastation abroad, and (consequently) immigration to the United States. The defense contractors so heavily represented in Biden’s transition team will profit as much from border security initiatives as they do from foreign wars.

The intertwined success and violence of the U.S. asylum/deportation industry hinges on its profitability. In stacking not just his DHS team but all of his transition teams with neoliberals and hawks, Biden has sent the world a clear signal that despite the cage-free fantasies of liberal Democrats, his immigration policy will be more of the same.

Adrienne Pine is associate professor of anthropology at American University, Washington, D.C., and co-editor of Asylum for Sale: Profit and Protest in the Migration Industry. Twitter: @AdriennePine

← On War, Trump Has Largely Been an Appeaser
ELECTION 2020: Biden Appointee Advocated Using Propaganda Against Americans →