After four years of Trump and in the midst of a pandemic, the idea of sleeping through the next presidential term probably sounded pretty appealing to liberals, writes Jonathan Cook.

At birth, all of us begin a journey that offers opportunities either to grow – not just physically, but mentally, emotionally and spiritually – or to stagnate. The journey we undertake lasts a lifetime, but there are dozens of moments each day when we have a choice to make tiny incremental gains in experience, wisdom and compassion or to calcify through inertia, complacency and selfishness.

No one can be engaged and receptive all the time. But it is important to recognise these small opportunities for growth when they present themselves, even if at any particular moment we may decide to avoid grasping them.

When we shut ourselves into the car on the commute to work, do we use it as a moment to be alone with our thoughts or to silence them with the radio or music? When we sit with friends, do we choose to be fully present with them or scroll through the news feed on our phones? When we return from a difficult day at work, do we talk the issues through with family or reach for a glass of wine, or maybe bingewatch something on TV?

Everyone needs downtime, but if every opportunity for reflection becomes downtime then we are stagnating, not growing. We are moving away from life, from being human. 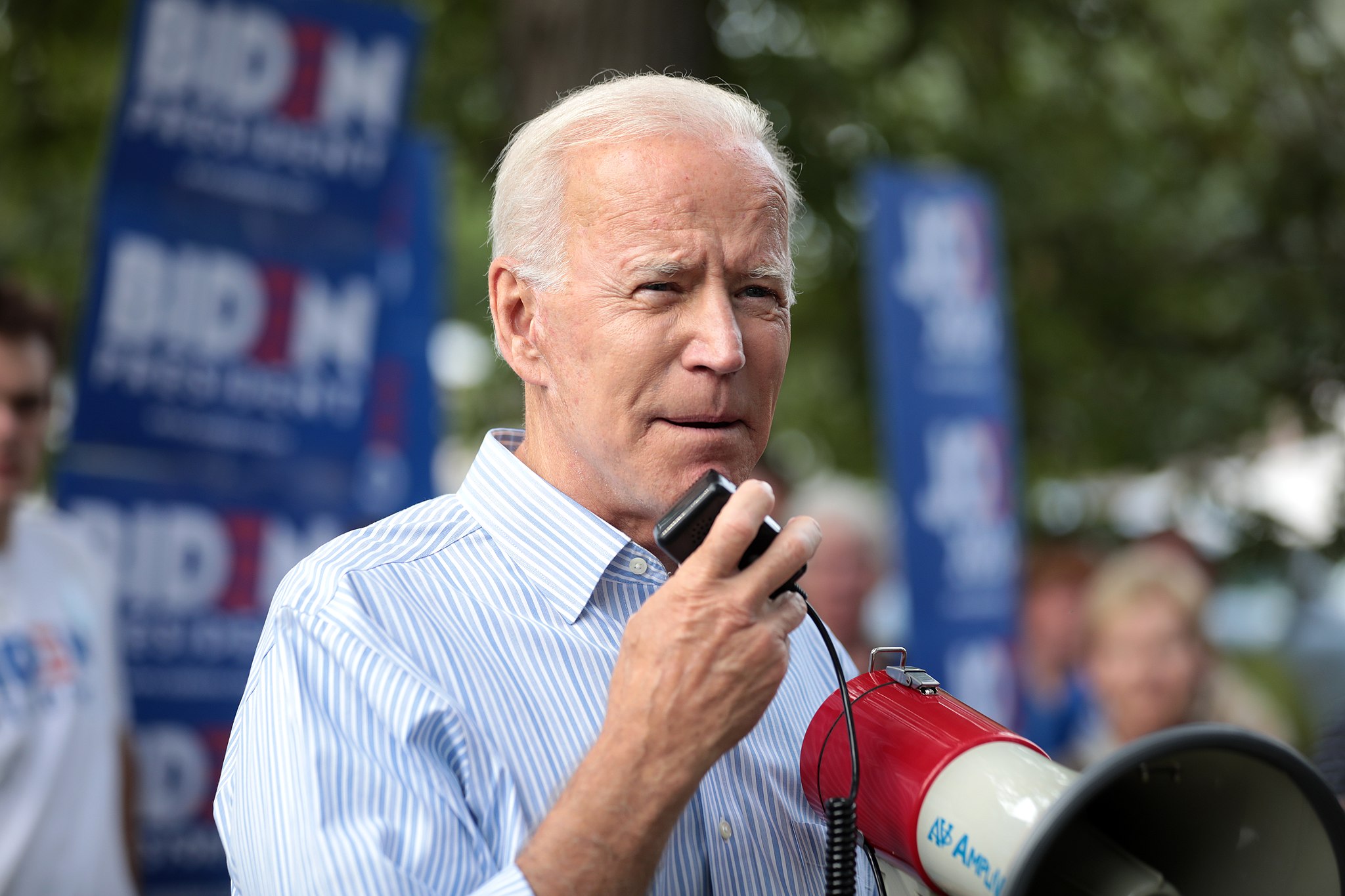 This week liberal Americans reached for that glass of wine and voted Joe Biden. Others did so much more reluctantly, spurred on by the fear of giving his opponent another four years.

Biden isn’t over the finishing line quite yet, and there are likely to be recounts, court challenges and possibly violence over the result, but he seems all but certain to be crowned the next U.S. president. Not that that should provoke any kind of celebration. The rest of the world’s population, future generations, the planet itself – none of us had a vote – were always going to be the losers whichever candidate won.

The incumbent, Donald Trump, miscalculated, it seems, if he thought dismissing his opponent as “Sleepy Joe” would be enough to damage Biden’s electoral fortunes. True, Trump was referring to the fact that Biden is a dried-out husk of the machine politician he once was. But after four years of Trump and in the midst of a pandemic, the idea of sleeping through the next presidential term probably sounded pretty appealing to liberals. Most of them have spent their whole political lives asleep.

Four years ago, however, they were forcibly roused from their languor to protest against Donald Trump. They grew enraged by the symptom of their corrupt political system rather than by the corrupt system itself. For them, “Sleepy Joe” was just what the doctor ordered.

But it won’t be Biden doing the sleeping. It will be the liberals who cheerlead him. Biden – or perhaps Kamala Harris – will be busy making sure his corporate donors get exactly what they paid for, whatever the cost to the rest of us.

In this analogy, Trump is not the opposite of Biden, of course. He represents stagnation too, if of a different kind.

Trump channels Americans’ frustration and anger at a political and economic system they rightly see as failing them. He articulates who should be falsely blamed for their woes: be it immigrants, minorities, socialists, or the New World Order. He offers justified, if misdirected, rage in contrast to Biden’s dangerous complacency.

But however awful Trump may be, at least some of those voting for him are grappling, if mostly unconsciously, with the tension between stagnation and growth – and not of the economic kind. Unlike most liberals, who dismiss this simplistically as “populism”, some of Trump’s supporters do at least seem to recognise that the tension exists. They simply haven’t been offered a constructive alternative to anger and blame. 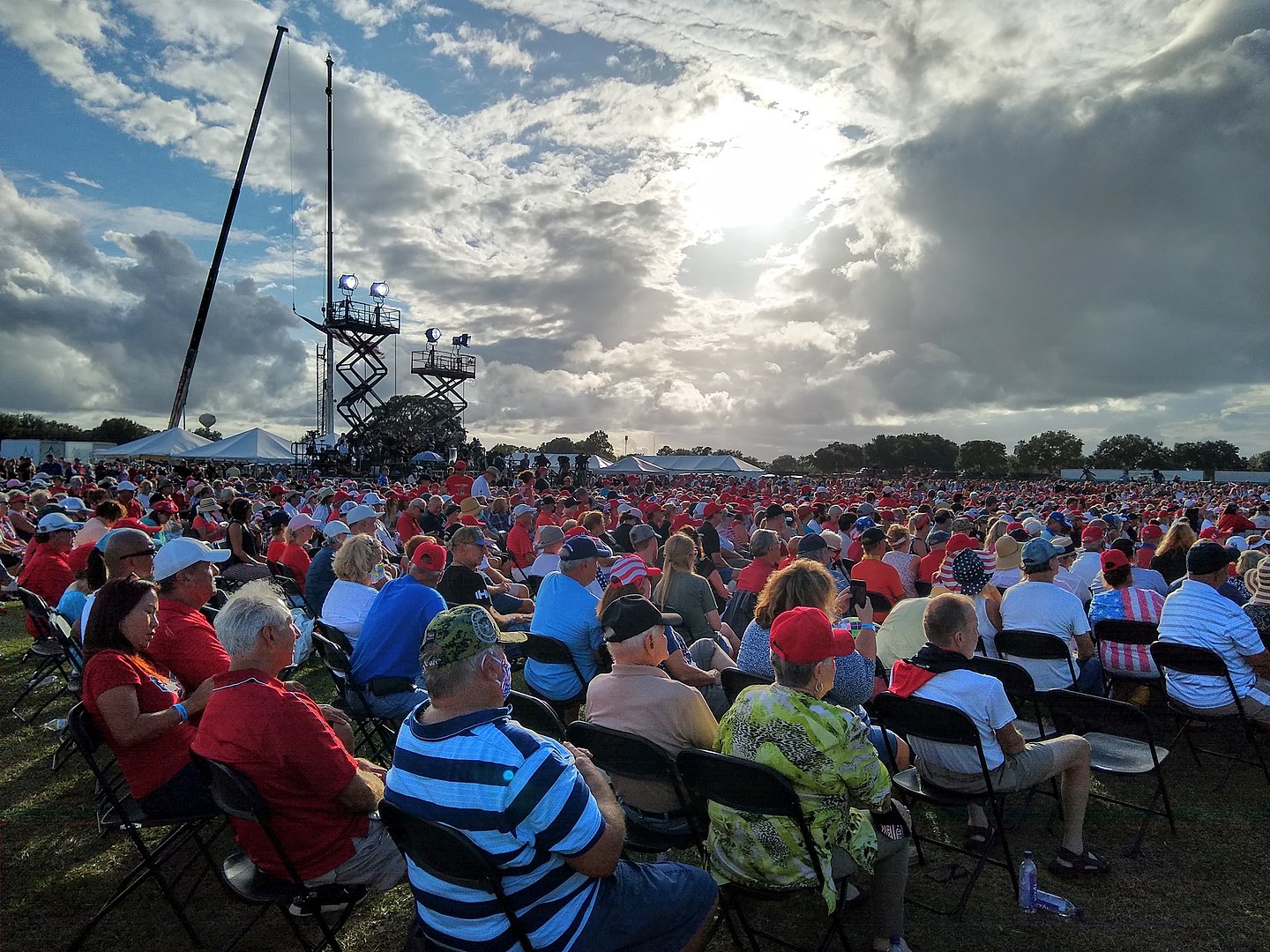 Unlike the liberals and the Trumpists, many in the U.S. have come to understand that their political system offers nothing but stultifying stagnation for ordinary Americans by design, even if it comes in two, smartly attired flavours.

They see that the Trump camp rages ineffectually against the corporate elite, deluded into believing that a member of that very same elite will serve as their saviour. And they see that the Biden camp represents an ineffectual rainbow coalition of competing social identities, deluded into believing that those divisions will make them stronger, not weaker, in the fight for economic justice. Both of these camps appear resigned to being serially – maybe ritually – disappointed.

Failure does not inspire these camps to seek change, it makes them cling all the more desperately to their failed strategies, to attach themselves even more frantically and fervently to their perceived tribe.

That is why this U.S. election – at a moment when the need for real, systemic change is more urgent, more evident than ever before – produced not just one but two of the worst presidential candidates of all time. We are looking at exactly what happens when a whole society not only stops growing but begins to putrefy.

Not everyone in the U.S. is so addicted to these patterns of self-delusion and self-harm.

Large swaths of the population don’t bother to vote out of hard-borne experience. The system is so rigged against them that they don’t think it matters much which corporate party is in power. The outcome will be the same for them either way.

Others vote third party, or consciously abstain in protest at big money’s vice-like grip on the two-party system. Others, appalled at the prospect of Trump – and before him the two Bushes, and before that Ronald Reagan – were forced once again to vote for the Democratic ticket with a heavy heart. They know all too well who Biden is (a creature of his corporate donors) and what he stands for (whatever his corporate donors want). But he is slightly less monstrous than his rival, and in the U.S. system those are the meaningful electoral options.

And among Trump’s supporters too, there are many desperate for wholesale change. They voted for Trump because at least he paid lip service to change.

These groups – most likely a clear electoral majority – could redirect the U.S. towards political, social, even spiritual growth, if they could find a way to come together. They suffer from their own enervating divisions.

How should they best use their numerical strength? Should they struggle to win the presidency, and if so should it be a third-party candidate or should they work within the existing party structures? What lesson should they draw from the Democratic leadership’s sabotaging – twice over – of Bernie Sanders, a candidate offering meaningful change?

Is it time to adopt an entirely different strategy, rejecting traditional politics? And if so, can it be made to work when all the major institutions – from the politicians and courts, to the police, intelligence services and media – are firmly in the hands of the corporate enemy? 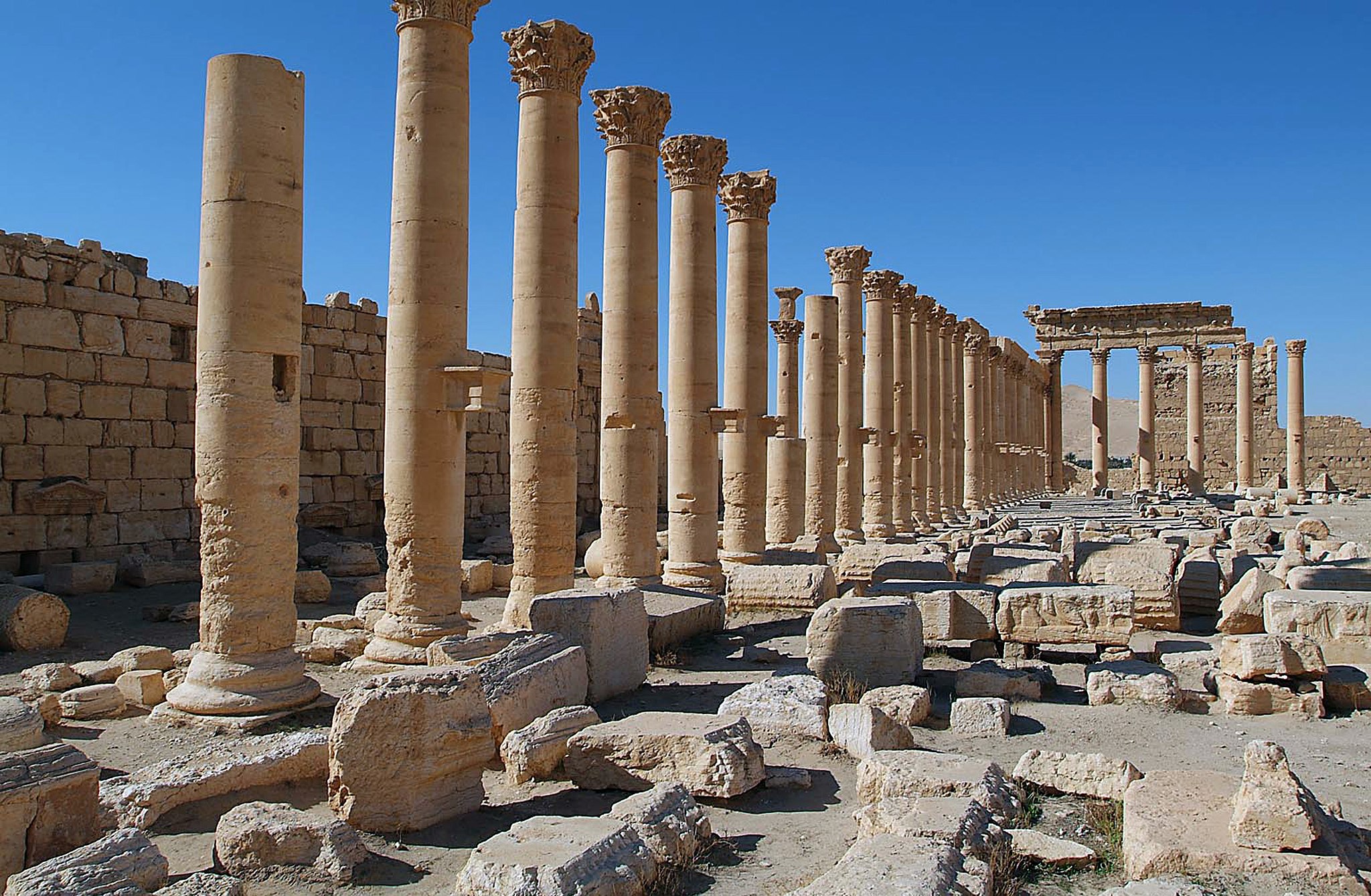 There is no real way to sleep through life, or politics, and not wake up one day – usually when it is too late – realising catastrophic mistakes were made.

As individuals, we may face that terrible reckoning on our death-beds. Empires rarely go so quietly. They fall when it is time for their citizens to learn a painful lesson about hubris. Their technological innovations come back to haunt them, as ancient Rome’s lead water-pipes supposedly once did. Or they over-extend with ambitious wars that drain the coffers of gold, as warrior-kings have discovered to their cost through the ages. Or, when the guardians of empire least expect it, “barbarians” – the victims of their crimes – storm the city gates.

The globe-spanning U.S. empire faces the rapid emergence of all these threats on a planetary scale. Its endless wars against phantom enemies have left the U.S. burdened with astounding debt. Its technologies, from nuclear weapons to AI, mean there can be no possible escape from a major miscalculation. And the U.S. empire’s insatiable greed and determination to colonise every last inch of the planet, if only with our waste products, is gradually killing the life-systems we depend on.

If Biden becomes president, his victory will be a temporary win for torpor, for complacency. But a new Trump will emerge soon enough to potentise – and misdirect – the fury steadily building beneath the surface. If we let it, the pendulum will swing back and forth, between ineffectual lethargy and ineffectual rage, until it is too late. Unless we actively fight back, the stagnation will suffocate us all.

15 comments for “ELECTION 2020: ‘Sleepy Joe’s’ Task Is to Put Liberal America Back to Sleep”