With his first article on what would become known as Russiagate—written on Aug. 9, 2016, three months before the election—Bob Parry positioned CN as the leading skeptic of the alleged scandal. 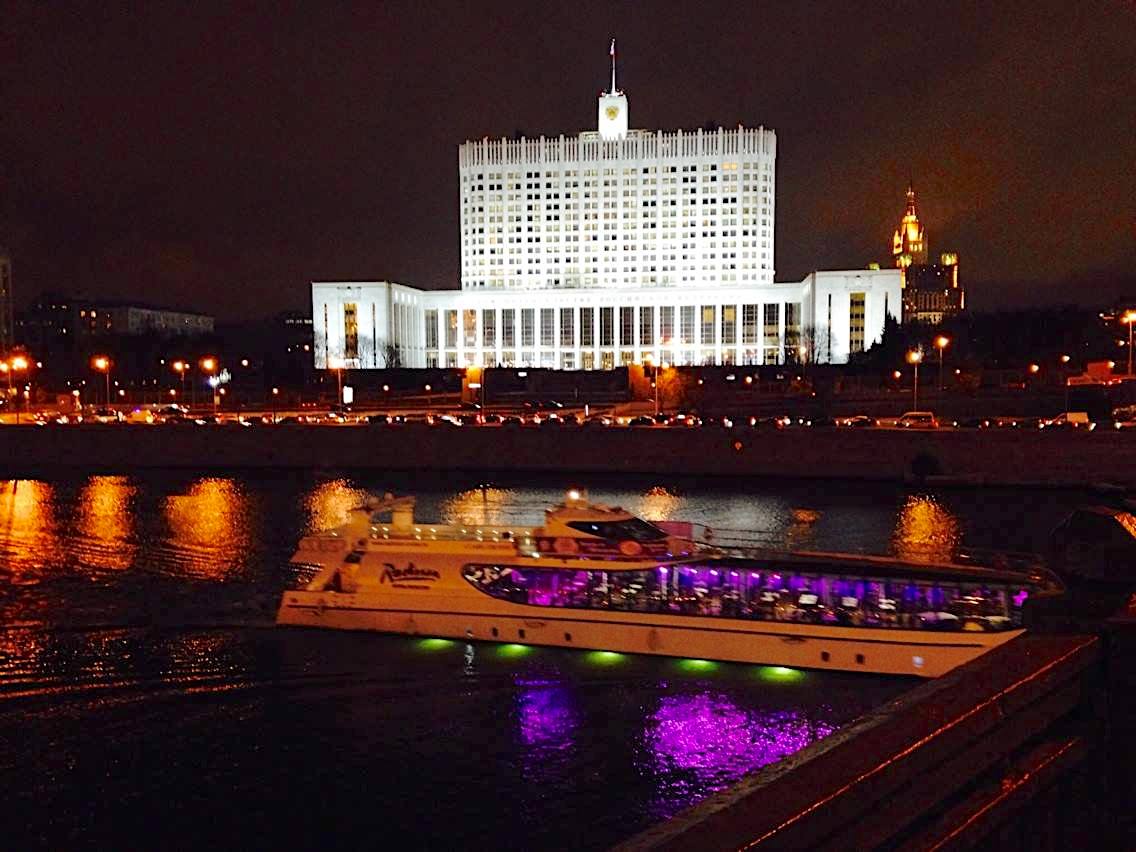 From our founding editor Bob Parry’s first article on Russiagate in August 2016 to Patrick Lawrence’s column on Monday, Consortium News has for nearly four years been in the forefront of skeptical analysis of a purported scandal that  engulfed the United States but then ignominiously collapsed.

Throughout the years in which the American public was subjected to the daily gymnastics of the corporate media trying to brand Donald Trump as a Kremlin agent and Moscow as a destroyer of American democracy,  Consortium News writers, led by Parry, methodically demolished what in the end was proved a reckless theory of conspiracy.

Parry did so in the name of pursuing critical, non-partisan journalism, for which Parry and his writers nonetheless were smeared as Trump supporters and Kremlin apologists. Being critical only of one’s opposing party, which American journalism has devolved into, is no journalism at all.

In that first article, Parry provided an inkling of what was to come, identifying what would erupt into Russiagate as “this latest group think.”  That indeed became the case as the media whipped itself into a self-perpetuating frenzy in which at least 50 erroneous stories were published and cool evaluation of facts fell prey to partisan fervor.

“Today’s Democrats apparently feel little shame in whipping up an anti-Russian hysteria and then using it to discredit Trump and other Americans who won’t join this latest ‘group think,’” Parry wrote. He went on, in a harbinger of things to come:

“While lacking any verifiable proof, Clinton’s campaign and its allied mainstream media have blamed Russian intelligence for hacking into the Democratic National Committee’s emails and then publicizing them through Wikileaks. This conspiracy theory holds that Putin is trying to influence the U.S. election to put his secret agent, Donald Trump, into the White House.”

The late, great Robert Parry, on top of all of his many journalistic achievements, indeed deserves credit for debunking the Russiagate madness from the beginning at his website Consortium News, well before others like me entered the fray. https://t.co/1Eph9D8S9h

Parry and other CN writers went on to pick apart the core Russiagate allegations: that Russia hacked the Democratic National Committee and gave Clinton emails to WikiLeaks for publication; that the Trump campaign “colluded” with Russia; that President Trump continued to act in the White House as an agent of the Kremlin and lastly, that $100,000 of Facebook ads by a Russian troll farm divided American society.

All of it was ludicrously compared to “a new Pearl Harbor.”

True Russiagate believers still deny the clear evidence of the Mueller report, that there was no collusion or conspiracy between Russia and the Trump campaign; they deny newly released evidence that the head of a private firm the government relied on to prove Russia’s hack admitted under oath it had no such evidence; and they deny the fact that the Mueller indictment of the troll farm was dropped after the St. Petersburg defendants sought discovery.

The Russiagate saga is not over. The investigation into how all this came about continues.

While Bob is no longer with us, his work on Russiagate carries on at Consortium News. But we can’t do it without you. Help us to continue covering the story that Bob started with a generous, tax-deductible donation during our 25th Anniversary Spring Fund Drive.  Thank you. 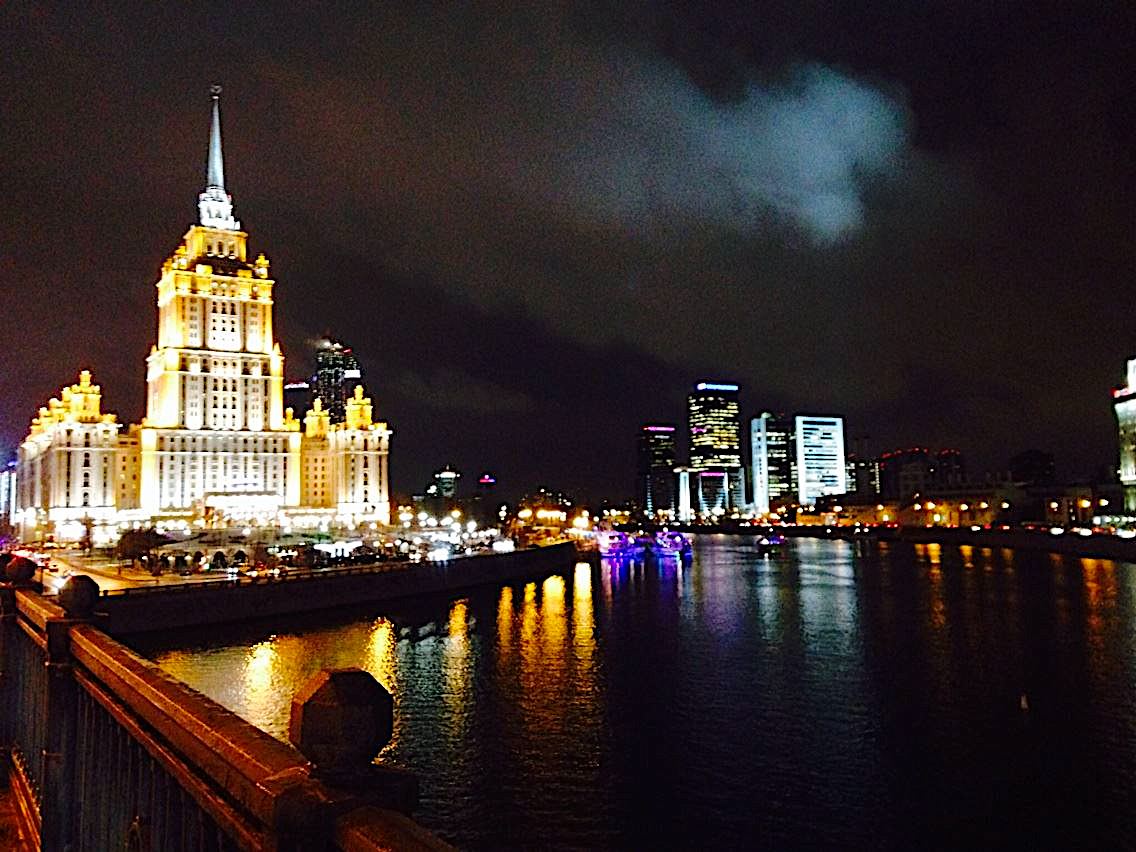 8 comments for “Consortium News Blazed the Trail of Russiagate Reporting; Help Us to Continue Telling the Story”