The media spinfest following the collapse of this conspiracy theory suggests our troubled republic simply cannot accept its errors, leaving us unable to learn from them. 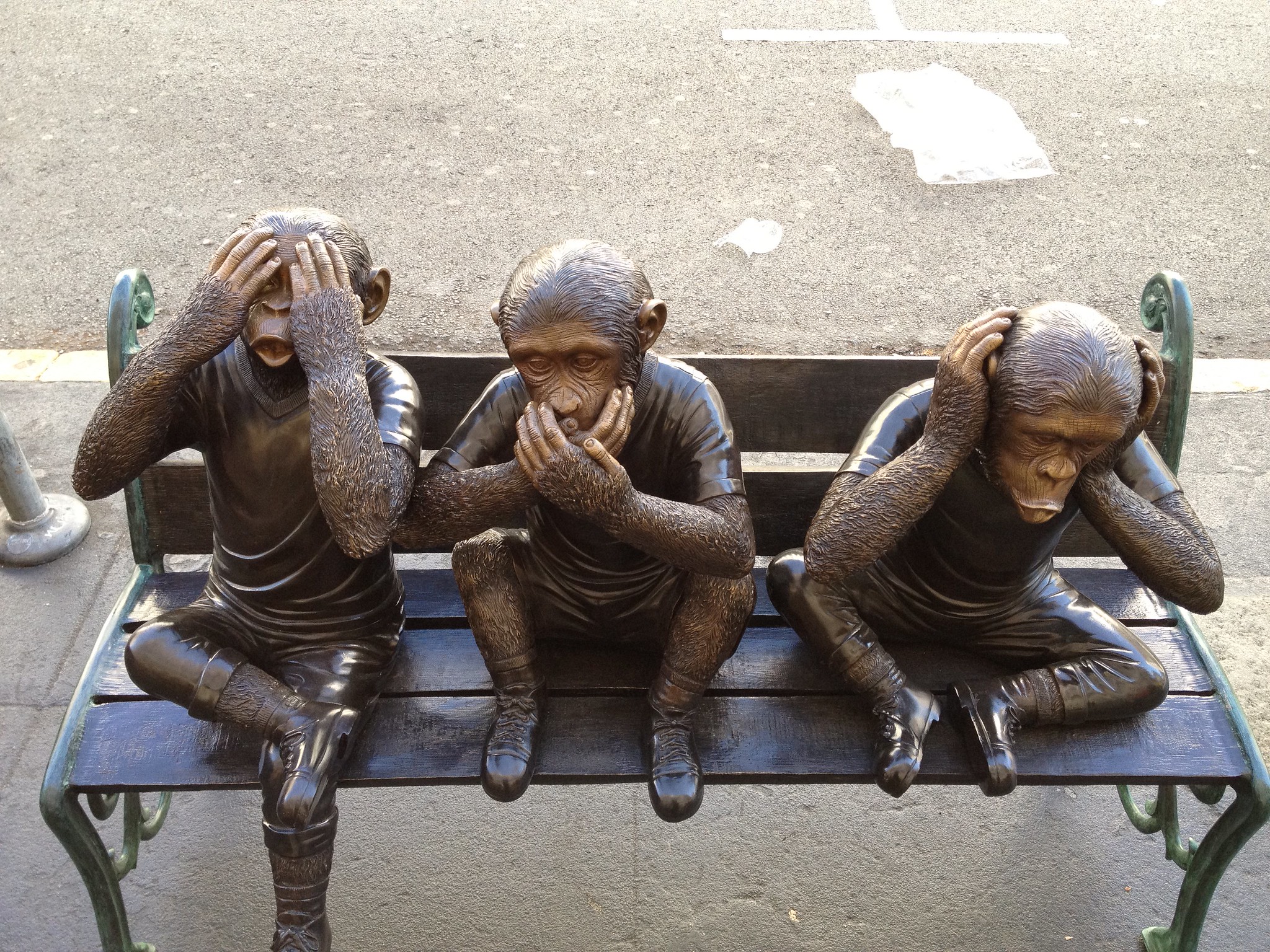 The long, destructive conspiracy theory known as Russiagate, the mother of them all, at last evaporates into thin air. No shred of it remains as of back-to-back disclosures over the past couple of weeks. Where does this leave us? What is to come of this momentous turn of events?

Among those not inclined toward hysteria or copious quaffs of Democratic Party Kool–Aid, it has long been a question how those who concocted and sustained the tales of Russian “meddling,” “collusion,” and mail hackery would manage their embarrassment — not to mention their potential legal liabilities — once their edifice-built-on-sand collapsed, as it was destined from the first to do.

The early signs are as some predicted: They will slither quietly off the stage without comment, they will deny their incessant, ever-vehement accusations, they will profess to weariness, they will insist there are more important things to think about now.

Here is a tweet from one Bob F published Saturday. Our Bob touches nearly all of the above-noted bases. His mentions of Matt Taibbi, Aaron Maté, and Jimmy Dore reference two journalists and a talk-show host who identified the fraud from the first and had the scruples not to surrender to the liberal totalitarianism we have suffered these past three years:

ok ok ok ok @aaronjmate and @jimmy_dore got one thing right in their lives. Can we move on from this shiny object that is Russiagate? Trump and the Republicans are looting this country. We could be very close to armed revolt. But let's talk more about Russia Russia Russia.

Yes, Bob, lets. This is a brilliant specimen of the flaccid cowardice we’re now to witness many times over. Reassuringly enough, a modest twitter storm followed. Here is a reply from Kathy Woods, a consistently insightful commentator in Twitterland:

Move on? Hell no! I can’t stand Trump, but the Dems used the levers of the security state to perpetrate a fraud. They buried progressive momentum and brought us to the brink w/ Russia. It’s essential we completely expose this.

For good measure, here is another response to Big Bob, this one addressing his implicit assertion of Democratic Party virtue in the Age of Trump:

A) liberals never stopped russiagating so obviously it needs to continue to be debunked.

B) if you think the Democrats are not equally to blame for the looting, I got a bridge to sell you.

There is anger abroad as Russiagate finally unwinds, plainly. This is an excellent thing. And Ms. Woods is right: It is important to make the sun shine on what became, before the end, a scandal of historic proportions. There is a chance of achieving the “complete exposure” Woods asks for, but it remains a question, as of now, whether this will come to pass.

Two weeks ago the Justice Department made public documents showing that when, in January 2017, prosecutors wanted to close the collusion case against Michael Flynn, who briefly served as President Donald Trump’s national security advisor, because they found “no derogatory information” against him, Peter Strzok, the philandering F.B.I. agent later found to be shaping an “insurance policy” against a Trump victory in the 2016 election, cajoled them into keeping it open — absence of evidence be damned. 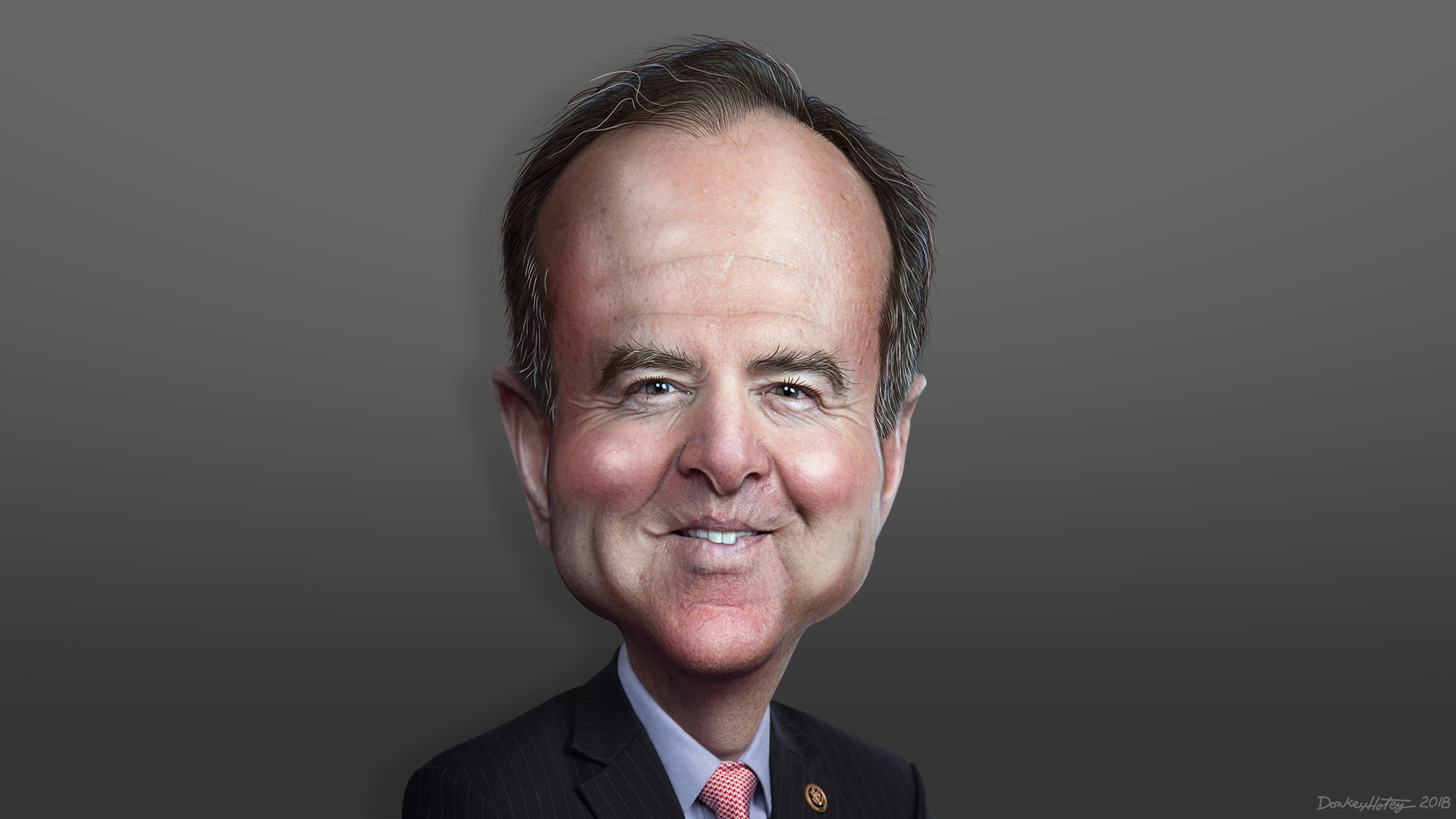 The Strzok revelations turned out to be prelude to the two other developments further demolishing the Russiagate narrative. Last Thursday Justice finally dropped its case against Flynn altogether. We now know he was the victim of a perjury trap when questioned about his contacts with Sergey Kislyak, Moscow’s ambassador to Washington in 2016. “Get him to lie so we can prosecute him,” was the FBI’s directive.

Yet worse, Flynn’s guilty plea was in response to prosecutors’ threats to indict his son if he pled otherwise. Tell me the difference, please, between this kind of stuff and the treatment of the accused in the postwar show trials in Eastern Europe.

On the same day the Justice Department dropped the charges against Flynn, the House Intelligence Committee released documents showing that the FBI had no evidence that Russia pilfered the Democratic National Committee’s email archives by hacking into its servers in mid–2016. The FBI had none because CrowdStrike, the patently corrupt cyber-security firm on which it (inexplicably) relied, never gave it any: It had none, either — contrary to its many claims otherwise.

The taker of cake here is that the documents also show that the House Intelligence Committee, chaired by the inimitable (thank goodness) Adam Schiff, knew there were no grounds to allege Russian involvement in what wasn’t a hack by anyone, but a leak, probably by someone with direct access to the DNC’s servers.

My Consortium News colleague Ray McGovern has just detailed the collapse of the “Russians-hacked-it” ruse.

No evidence anywhere along the line of collusion, none of Russians stealing mail. There is a simpler way to put this: No Russiagate.

In truth, there has been evidence aplenty of the Russiagate fraud for some time, due in part to the researches of Veteran Intelligence Professionals for Sanity, VIPS, of which McGovern is a principal. The problem has been to secure official acknowledgement of three years’ worth of wrongdoing. We now have it, even if it arrives with no admission whatsoever of responsibility. 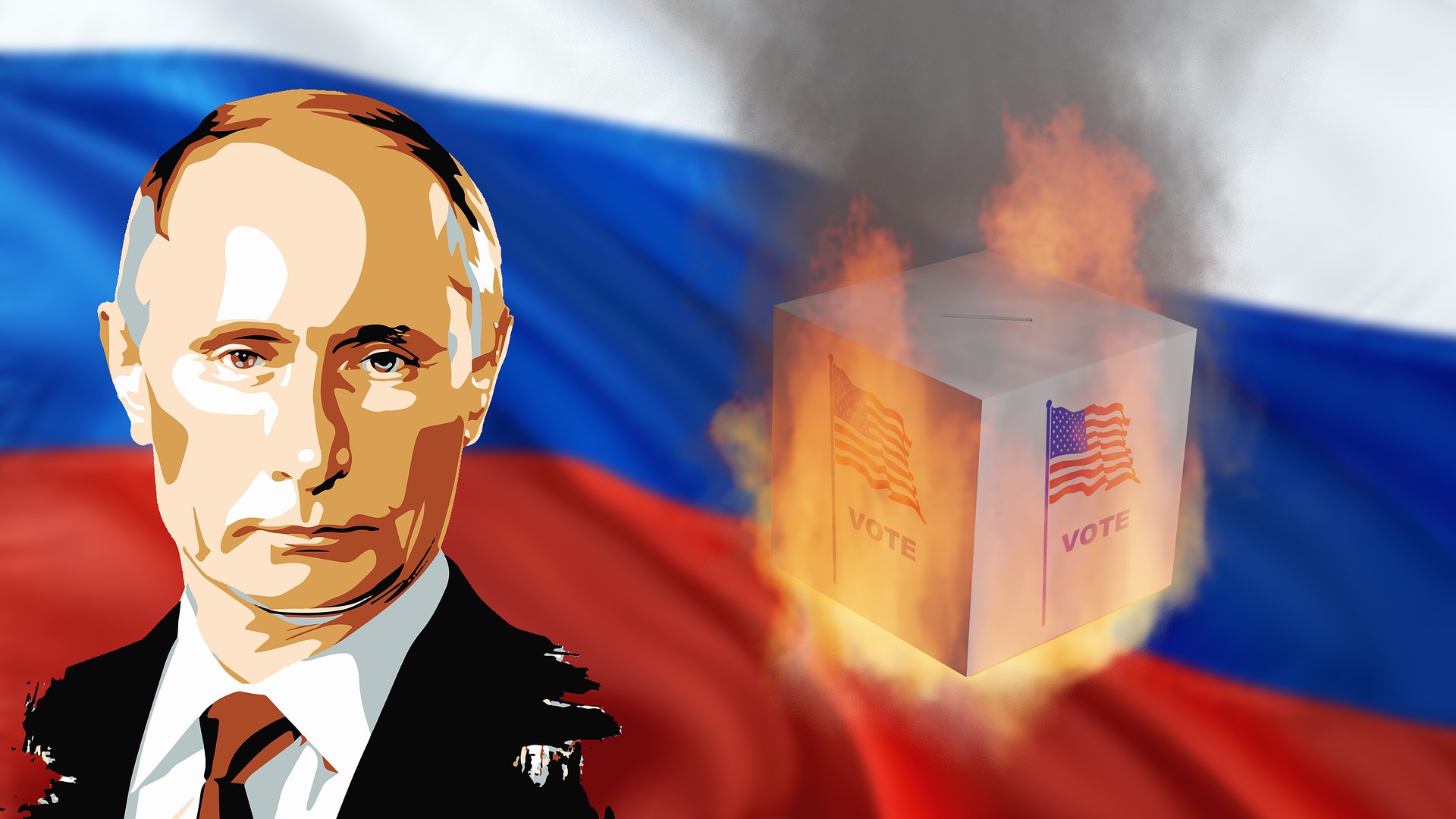 Now come the lies, the dissembling, and the media’s “perception management.”  Tucker Carlson, the Fox News presenter, offered a funny-but-not-funny catalog of the liars who now stand exposed, none more thoroughly than the egregious Schiff, who ought to resign over this, and Evelyn Farkas, another Obama-era holdover with absolutely no regard for the truth. Loretta Lynch, Obama’s A–G, will also have things to answer for, assuming answers for her misconduct are required of her.

Among the press and broadcasters, it has been a spinfest this past week — led, naturally, by The New York Times, given no one in the media dares venture a syllable for which the Times has not signaled prior approval. The paper’s report on the dismissal of the Flynn case marked the judgment down as “the latest example of Attorney General William P. Barr’s efforts to chisel away at the results of the Russia investigation.” I lost count of the mentions of Flynn’s “lying” and “guilty plea” after nine. No reference to the perjury trap set for Flynn, or the threat to indict his son.

The Times ran two further pieces hatcheting Flynn and Barr in Saturday’s editions, here and here, and a straight-out character assassination of Flynn on Sunday, casting him as some kind of pathological split personality. The Gray Lady doth protest too much, in my view.

The press vastly over-invested in the Russiagate narrative from the first, and now appears set to throw yet more money after all the bad. This is not a good sign. It suggests that our troubled republic simply cannot accept its errors, leaving us unable to learn from them. This is why America in its post-democratic phase cannot self-correct. It is why we have no assurance that another Russiagate, in whatever form, will not be visited upon us.

“Attorney General William P. Barr’s efforts to chisel away at the results of the Russia investigation”? Absolutely. We have to hope he gets somewhere. Committed Russiagaters now take to charging that Barr is corrupting an otherwise snow-white Justice Department. Say what? Given all we now know, this starts to tip into the zone of black humor.

Barr and his investigators are fully armed as of last week. They have all they need to get to the bottom of this dark ocean. They have it in their power to bring to justice the three architects of the Russiagate scam when it was in motion — ex–C.I.A. Director John Brennan, ex–Director of National Intelligence James Clapper, ex–F.B.I. Director James Comey — for what amounted to an attempt to depose a president in a bloodless coup. These are the Democratic Party’s answer to former President Richard Nixon’s infamous “plumbers,” if you ask me.

Whether Barr and his investigators get the task done is to a great extent a matter of politics and bureaucratic warfare that will at best be partially visible to us in coming months. It is a question of how far he will be permitted to go.

Succeed or fail, the record is at least and at last straight.

45 comments for “PATRICK LAWRENCE: The ‘See-No-Evil’ Phase of Russiagate”