In 2002, John Kiriakou captured the Guantanamo prisoner who drew those sickening pictures. Abu Zubaydah has a constitutional right to face his accusers in court, or be released, Kiriakou says. 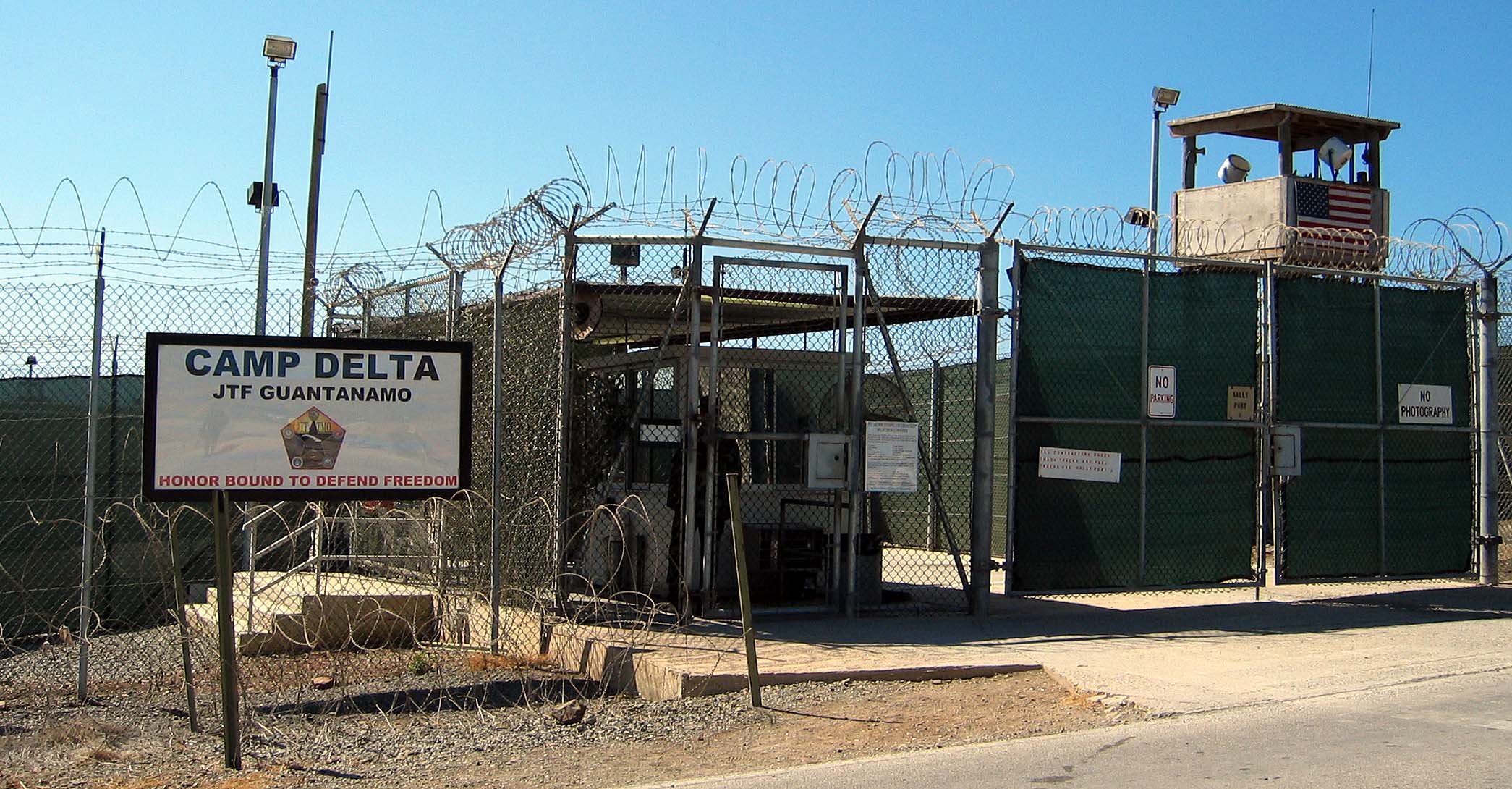 The New York Times last week published shocking drawings by Guantanamo prisoner Abu Zubaydah showing in graphic detail the types of tortures he endured at the hands of CIA officers and contractors at secret prisons around the world.  The drawings were sickening.  With a child’s simplicity, they showed the irrational cruelty of the CIA’s torture program, which weakened our country, violated domestic and international law and ended up saying so much more about us, as Americans, than it did about the terrorists who wished us harm.

The Times did its duty of reminding us what monsters the CIA produced in the early years of its so-called war on terror, people introduced to most Americans in the Senate’s torture report.  These are people such as the CIA’s former Director George Tenet and Deputy Director John McLaughlin.  They include unapologetic torture proponents such as former Deputy Director for Operations Jose Rodriguez and current CIA Director Gina Haspel.  They are the creators of the torture program: psychologists James Mitchell and Bruce Jessen. And in the photos of Abu Zubaydah’s drawing that the Times ran, the CIA dutifully blacked out even the stick-figure sketches of the actual torturers, those CIA officers who sold their souls to break the law, all in honor of that false god called “national security.”

With that said, the Times article, although revelatory in terms of Abu Zubaydah’s personal story, was woefully inadequate.  It never mentioned, for example, how the Obama administration did literally nothing to make any of this right.  Remember former President Barack Obama’s decision to hold no one accountable for the torture program and instead “look forward, not backward?”  That didn’t serve justice.  It just protected the torturers and the criminals who supported them. Remember the promise to close Guantanamo?  It never happened.

And what about that Senate torture report?  We talk about “the Senate torture report” like we actually know what was in it.  We don’t. The 5,500-page report was never released.  Instead, after a battle royal with the Senate Select Committee on Intelligence (SSCI), Obama finally allowed only a heavily redacted version, less than 700 pages, of the report’s executive summary to see the light of day.  And all of that happened after then-CIA Director and Obama loyalist John Brennan ordered CIA officers to secretly hack into the SSCI’s computer system to see what committee investigators were up to.  Of course, no charges for that were ever filed. 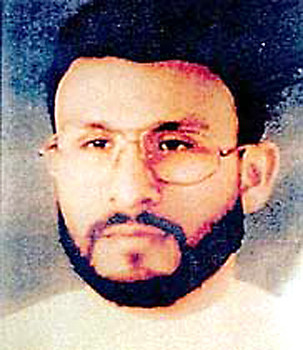 Abu Zubaydah has been in U.S. custody for a long time.  It’s already been nearly 18 years.  I know. I captured him on the night of March 22, 2002, in an al-Qaeda safe house in Faisalabad, Pakistan.  We were convinced at the time that he was the third-ranking person in al-Qaeda.  That was wrong.

A Pakistani policeman shot and severely wounded Abu Zubaydah on the night we captured him.  He was then transported to a secret CIA prison to recover and to be tortured.  As you can imagine, he confessed to a wide variety of terrorism-related crimes, whether he had actually committed them or not.  A torture victim will tell his torturer literally anything just to make the torture stop.  None of that information, because it was collected illegally, is admissible in a court of law.

And so, Abu Zubaydah, like every other Guantanamo detainee with the dubious exception of alleged 9/11 mastermind Khalid Shaikh Muhammad, sits in solitary confinement year after year without ever having been charged with a crime.

There is only one way out of this national embarrassment.  Abu Zubaydah has a constitutional right to face his accusers in a court of law.  He has a right to be tried by a jury of his peers. If he is not charged — if he cannot be charged — with a crime, he must be released. That’s the law.  It’s the American way.

Former President George W. Bush got us into this situation by allowing the likes of his Vice President Dick Cheney to run the country. Barack Obama did nothing to improve the situation.  Indeed, he sided with the CIA at every opportunity.  President Donald Trump (who has publicly supported torture), well…  it’s not even worth having that conversation.  But the bottom line is that what Abu Zubaydah and others have endured in secret prisons and at Guantanamo is not the American way.  It’s not constitutional.  It’s not legal. We have to correct this immediately.

If you value this original article, please give to our end-of-year fund drive, by clicking Donate.

← The Most Significant Afghanistan Papers Revelation Is How Difficult They Were to Make Public
‘The Cost of Sanity, in this Society, Is a Certain Level of Alienation’ →

23 comments for “JOHN KIRIAKOU: Those Torture Drawings in the NYT”