We close ourselves off from a full sense of participation when we depart from the consensus worldview, writes Caitlin Johnstone. But in closing that door we open so many more. 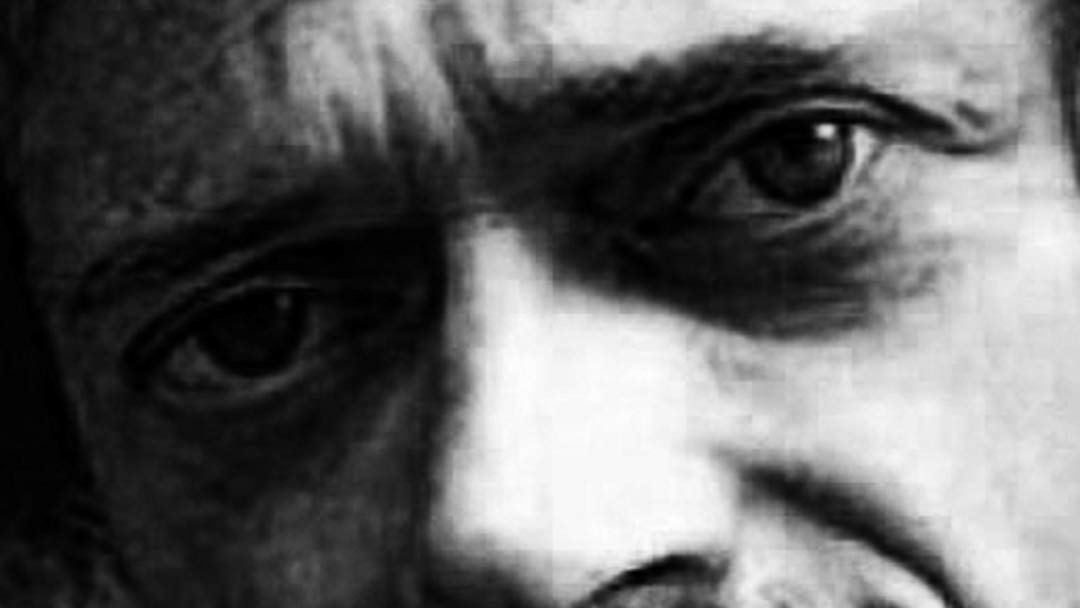 The late psychonaut/philosopher Terence McKenna once said “The cost of sanity, in this society, is a certain level of alienation,” and I think my regular readers will immediately and experientially understand exactly what he was talking about.

It’s not always easy to be on the outside of consensus reality. Our entire society, after all, has been built upon consensus — upon a shared agreement about what specific mouth sounds mean, on what money is and how it works, on how we should all behave toward each other in public spaces, and on what normal human behavior in general looks like.

We all share a learned agreement that we picked up from our culture in early childhood that it’s normal and acceptable to stand around with your hands in your pockets and babble about the weather to anyone who gets too close to you, for example, whereas it would be considered weird and disruptive to stand around slathered in Cheese Whiz shrieking the word “Poop!” But we could just as easily reverse that consensus on behavioral norms tomorrow, and as long as we all agreed, we could do that without missing a beat.

In exactly the same way, there exists a general consensus about what’s going on in our world at the moment. There’s a general consensus that we live in the kind of society we were taught about in school: a free and democratic nation which maybe did some not so great things in the past, but is now a supremely virtuous beacon of light on this earth that kicked Hitler’s ass and then surfed into the present day on a wave of truth and sensible fiscal policy. There’s a general consensus that the news reporters on our screens paint us a more or less accurate picture of world affairs, that there are a lot of Bad Guys in our world with whom the Good Guys in our government are fighting, and that most of our nation’s problems are caused by the people in the other political party.

This consensus is grounded in delusion. It is insanity.

In reality, of course, we live in a world where our understanding of the world is constantly being deceitfully manipulated by oligarchic media propaganda and the utterances of oligarch-owned politicians. Where elections are mostly just a live-action role-playing game that allows the rabble to pretend that they have some degree of influence over the things that their government does. Where our government routinely forms alliances with the worst Bad Guys on the planet while manufacturing consent to topple governments whose downfall would be utterly disastrous. Where our nation’s problems have almost nothing to do with half its population disagreeing with our personal ideology, and practically everything to do with the loose international alliance of plutocrats and government agencies who actually run things behind the facade of the comings and goings of official elected governments.

Sanity means seeing this as it is, rather than subscribing to the mass delusion of the consensus worldview. Which, as you probably already know, can make it difficult to relate to others in some ways. Conversations about politics often either get heated very rapidly when you challenge a tightly-held orthodoxy or dead-end in awkwardness. Friendships can end. Family relationships can be ruined. Collective narratives about you can be woven and circulated within your social circle which have nothing to do with how you actually see things.

And that’s just if you talk about your worldview. If you keep your views to yourself, as many do, that’s just another kind of alienation. It’s to stand outside of public political discourse completely, unable to participate out of fear of the backlash you’d receive from your friends, loved ones and acquaintances if you started talking about President Donald Trump as a symptom rather than the disease, or said that the U.K.’s Jeremy Corbyn is being targeted by a transparently bogus smear campaign, or said that Russia’s interventions in world affairs are clearly dwarfed by America’s by orders of magnitude. The specific heresies will vary depending upon the social circle, but the inability to voice them necessarily comes with the same sense of alienation.

But the alternative to that sense of alienation is to live a lie. It’s to climb back inside the distorted funhouse-mirror reality tunnel of the establishment narrative control matrix and plug yourself back into the same delusions that everyone else is living. Most of us couldn’t even do that if we wanted to. Even if we could, the intense mental gymnastics we’d have to perform just to avoid the discomfort of cognitive dissonance would make it not worth the effort.

We close ourselves off from a full sense of participation in our society when we depart from the consensus worldview, but in closing that door we open so many more. Because, as it turns out, all that effort that people pour into staying on the same wavelength as everyone else closes them off to a vast spectrum of potential human experience. The allure of the mass delusion is that you need to devote yourself to being plugged into it in order to achieve what the mass delusion defines as “success”, but in so doing you lose the ability to leap down psychological and experiential rabbit holes of consciousness that those still jacked into the matrix can’t even imagine. And in so doing you open up the possibility for an immensely more fulfilling and enjoyable life that has really deeply explored the more intimate questions about what it means to be a human being on this planet.

I began this essay with a quote from one of the celebrated thought leaders of the psychedelic movement, and I think the question of what we can do to cope with the alienation McKenna spoke of is best answered by ending with a quote from another such leader, Timothy Leary:

“Admit it. You aren’t like them. You’re not even close. You may occasionally dress yourself up as one of them, watch the same mindless television shows as they do, maybe even eat the same fast food sometimes. But it seems that the more you try to fit in, the more you feel like an outsider, watching the ‘normal people’ as they go about their automatic existences. For every time you say club passwords like ‘Have a nice day’ and ‘Weather’s awful today, eh?’, you yearn inside to say forbidden things like ‘Tell me something that makes you cry’ or ‘What do you think deja vu is for?’ Face it, you even want to talk to that girl in the elevator. But what if that girl in the elevator (and the balding man who walks past your cubicle at work) are thinking the same thing? Who knows what you might learn from taking a chance on conversation with a stranger? Everyone carries a piece of the puzzle. Nobody comes into your life by mere coincidence. Trust your instincts. Do the unexpected. Find the others.”

Caitlin Johnstone is a rogue journalist, poet, and utopia prepper who publishes regularly at Medium. Follow her work on Facebook, Twitter, or her website. She has a podcast and is the author of “Woke: A Field Guide for Utopia Preppers.”

← JOHN KIRIAKOU: Those Torture Drawings in the NYT
Health Insurance Industry’s Attack on ‘Medicare for All’ Relies on Old Playbook →

31 comments for “‘The Cost of Sanity, in this Society, Is a Certain Level of Alienation’”