The World Bank has sounded the alarm, but the forces of “centrism” — beholden to billionaires and the politics of austerity — refuse to pivot away from the neoliberal catastrophe, writes Vijay Prashad. 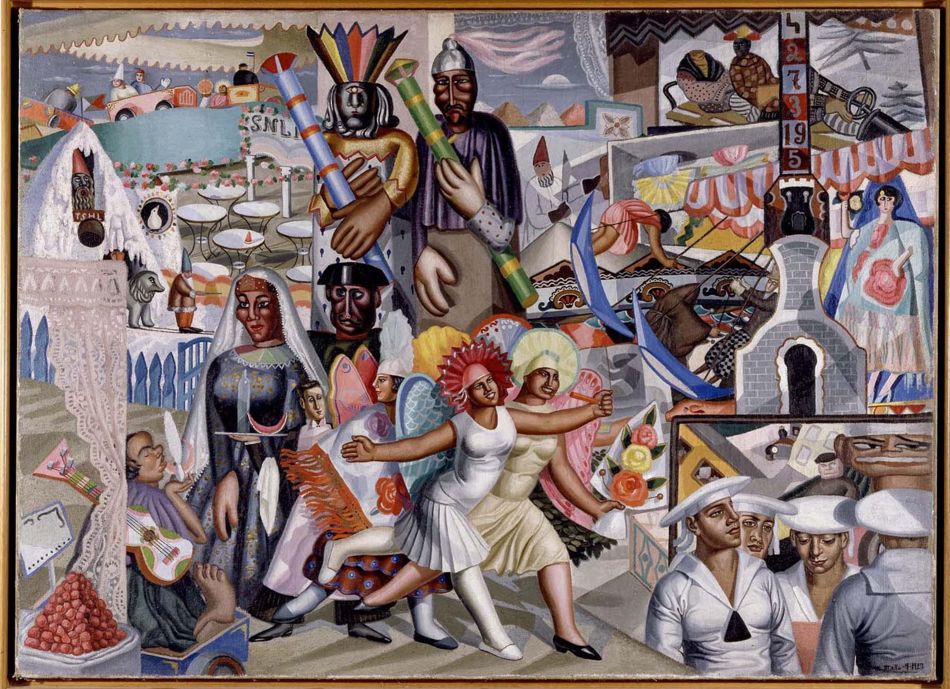 On Jan. 8, large crowds of people dressed in colours of the Brazilian flag descended on the country’s capital, Brasília. They invaded federal buildings, including the Congress, Supreme Court and presidential palace and vandalised public property.

The attack, carried out by supporters of former President Jair Bolsonaro, came as no surprise, since the rioters had been planning “weekend demonstrations” on social media for days.

When Luiz Inácio Lula da Silva (known as Lula) was formally sworn in as Brazil’s new president one week prior, on Jan. 1, there was no such melee; it appears that the vandals were waiting until the city was quiet and Lula was out of town. For all its bluster, the attack was an act of extreme cowardice.

Meanwhile, the defeated Bolsonaro was nowhere near Brasília. He fled Brazil prior to the inauguration — presumably to escape prosecution — and sought haven in Orlando, Florida.

Even though Bolsonaro was not in Brasília, the Bolsonaristas, as his supporters are known, left their mark throughout the city. Even before Bolsonaro lost the election to Lula this past October, Le Monde Diplomatique Brasil suggested that Brazil was going to experience “Bolsonarism without Bolsonaro.”

This prediction stems from the far-right Liberal Party, which served as Bolsonaro’s political vehicle during his presidency, holding the largest bloc in the country’s Chamber of Deputies and Senate and the toxic influence of the right wing persisting both in Brazil’s elected bodies and political climate, especially on social media. 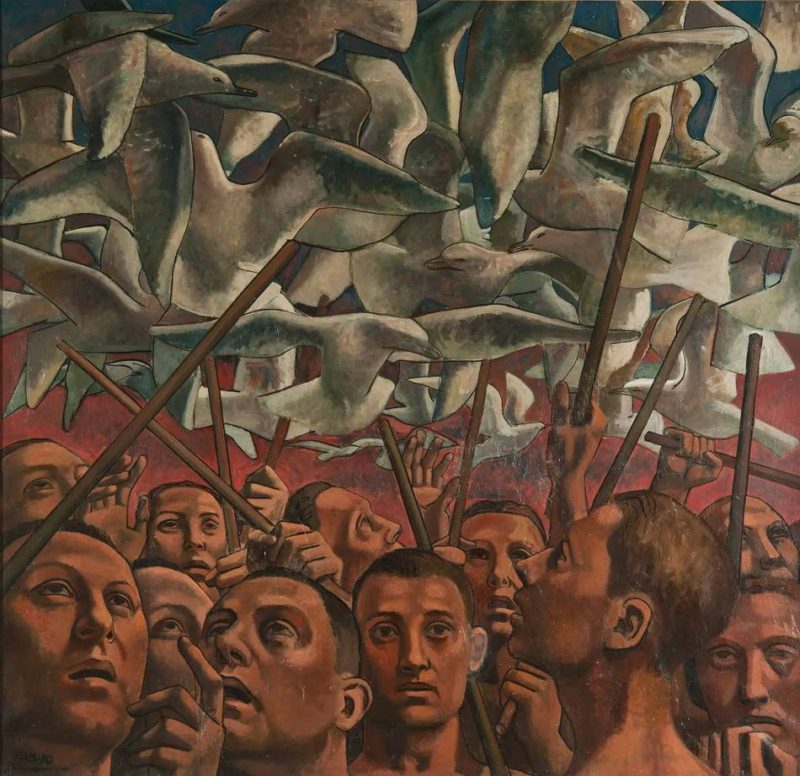 Torres served as the minister of justice and public security in Bolsonaro’s government, while Rocha formally supported Bolsonaro during the election. As the Bolsonaristas prepared their assault on the capital, both men appeared to have abdicated their responsibilities: Torres was on holiday in Orlando, while Rocha took the afternoon off on the last working day before the coup attempt.

For this complicity in the violence, Torres has been dismissed from his post and faces charges and Rocha has been suspended.

The slogans and signs that pervaded Brasília on Jan. 8 were less about Bolsonaro and more about the rioters’ hatred for Lula and the potential of his pro-people government. This sentiment is shared by big business sectors — mainly agribusiness — which are furious about the reforms proposed by Lula.

The attack was partly the result of the built-up frustration felt by people who have been led, by intentional misinformation campaigns and the use of the judicial system to unseat Lula’s Workers’ Party (PT), through “lawfare,” to believe that Lula is a criminal — even though the courts have ruled this to be false.

It was also a warning from Brazil’s elites. The unruly nature of the attack on Brasília resembles the Jan. 6, 2021, attack on the U.S. Capitol by supporters of former U.S. President Donald Trump. In both cases, far-right illusions, whether about the dangers of the “socialism” of U.S. President Joe Biden or the “communism” of Lula, symbolise the hostile opposition of the elites to even the mildest rollback of neoliberal austerity. 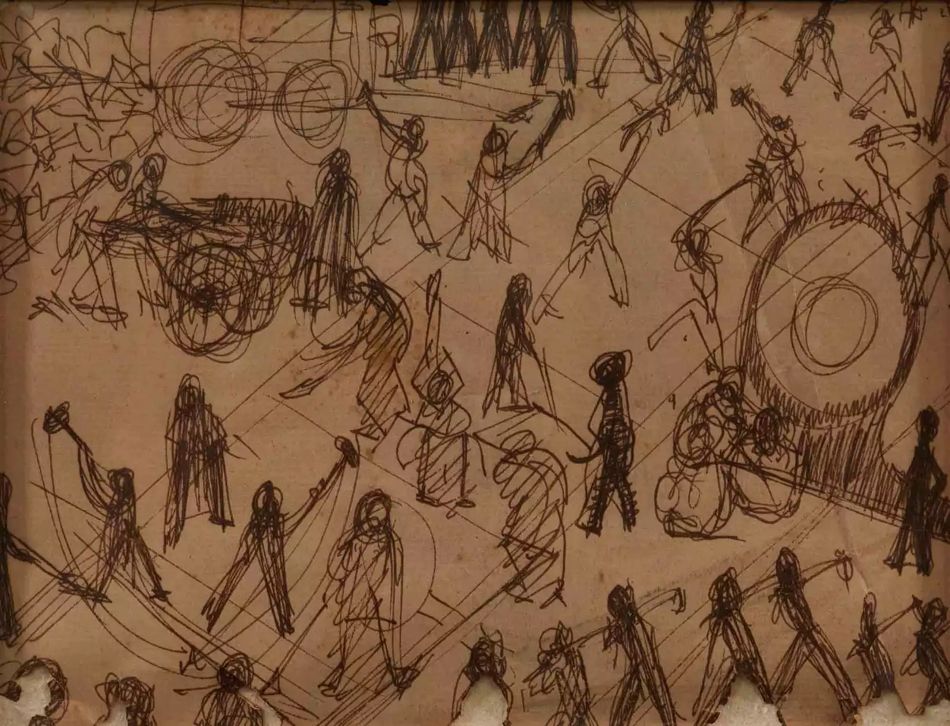 The attacks on government offices in the United States (2021) and Brazil (2023), as well as the recent coup in Peru (2022), are not random events; beneath them is a pattern that requires examination.

At Tricontinental: Institute for Social Research, we have been engaged in this study since our founding five years ago. In our first publication, “In the Ruins of the Present” (March 2018), we offered a preliminary analysis of this pattern, which I will develop further below.

After the Soviet Union collapsed in 1991 and the Third World Project withered as a result of the debt crisis, the U.S.-driven agenda of neoliberal globalisation prevailed.

This programme was characterised by the state’s withdrawal from the regulation of capital and by the erosion of social welfare policies. The neoliberal framework had two major consequences.

Most countries around the world fell victim to both the neoliberal austerity agenda and this “end of politics” ideology, which became increasingly anti-democratic, making the case for technocrats to be in charge.

However, these austerity policies, cutting close to the bone of humanity, created their own new politics on the streets, a trend that was foreshadowed by the IMF riots and bread riots of the 1980s and later coalesced into the “anti-globalisation” protests.

The U.S.-driven globalisation agenda produced new contradictions that belied the argument that politics had ended.

The Great Recession that set in with the global financial crisis of 2007–08 increasingly invalidated the political credentials of the “centrists” who had managed the austerity regime.

The “World Inequality Report 2022” is an indictment of neoliberalism’s legacy. Today, wealth inequality is as bad as it was in the early years of the 20th century.

It gets worse if you look at the ultra-rich. Between 1995 and 2021, the wealth of the top 1 percent grew astronomically, capturing 38 percent of global wealth while the bottom 50 percent only “captured a frightening two percent,” the authors of the report find.

During the same period, the share of global wealth owned by the top 0.1 percent rose from 7 percent to 11 percent. This obscene wealth — largely untaxed — provides this tiny fraction of the world’s population with a disproportionate amount of power over political life and information and increasingly squeezes the ability of the poor to survive.

The World Bank’s “Global Economic Prospects” report (January 2023) forecasts that, at the end of 2024, gross domestic product (GDP) in 92 of the world’s poorer countries will be 6 percent below the level expected on the eve of the pandemic. Between 2020 and 2024, these countries are projected to suffer a cumulative loss in GDP equal to roughly 30 percent of their 2019 GDP.

As central banks in the richest countries tighten their monetary policies, capital for investment in the poorer nations is drying up and the cost of debts already held has increased. Total debt in these poorer countries, the World Bank notes, “is at a 50-year high.”

Roughly 1-in-5 of these countries are “effectively locked out of global debt markets,” up from 1-in-15 in 2019. All of these countries — excluding China — “suffered an especially sharp investment contraction of more than 8 percent” during the pandemic, “a deeper decline than in 2009,” in the throes of the Great Recession.

The report estimates that aggregate investment in these countries will be 8 percent lower in 2024 than had been expected in 2020. Faced with this reality, the World Bank offers the following prognosis: “Sluggish investment weakens the rate of growth of potential output, reducing the capacity of economies to increase median incomes, promote shared prosperity, and repay debts.”

In other words, the poorer nations will slide deeper into a debt crisis and into a permanent condition of social distress 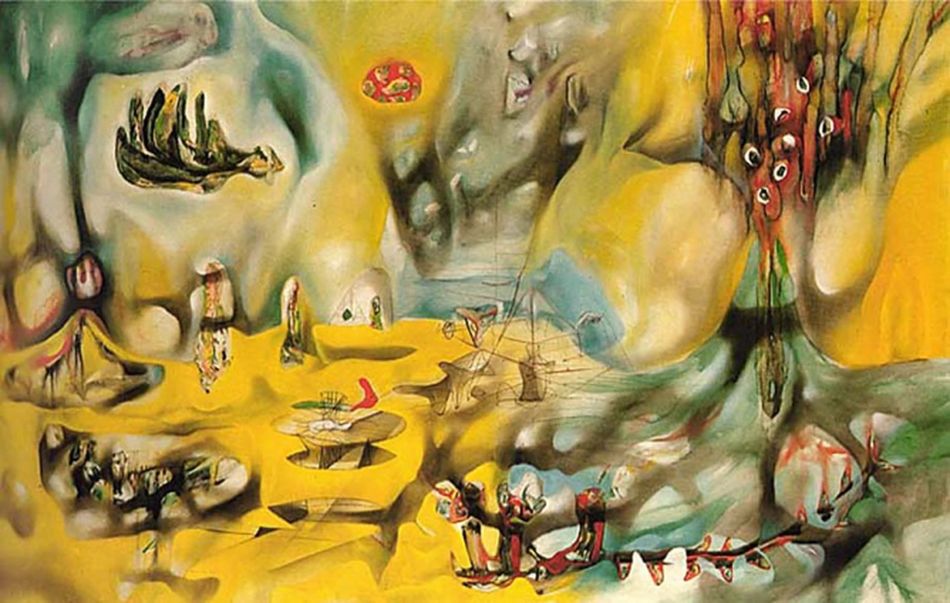 The World Bank has sounded the alarm, but the forces of “centrism” — beholden to the billionaire class and the politics of austerity — simply refuse to pivot away from the neoliberal catastrophe.

If a leader of the centre-left or left tries to wrench their country out of persistent social inequality and polarised wealth distribution, they face the wrath of not merely the “centrists,” but the wealthy bondholders in the North, the International Monetary Fund and the Western states.

When Pedro Castillo won the presidency in Peru in July 2021, he was not permitted to pursue even a Scandinavian form of social democracy; the coup machinations against him began before he was inaugurated.

The civilised politics that would end hunger and illiteracy are simply not permitted by the billionaire class, who spend vast amounts of money on think tanks and media to undermine any project of decency and fund the dangerous forces of the far right, who shift the blame for social chaos away from the tax-free ultra-rich and the capitalist system and onto the poor and marginalised.

The hallucinatory insurrection in Brasília emerged from the same dynamic that produced the coup in Peru: a process in which “centrist” political forces are funded and brought to power in the Global South to ensure that their own citizens remain at the rear of the queue, while the wealthy tax-free bondholders of the Global North remain at the front. 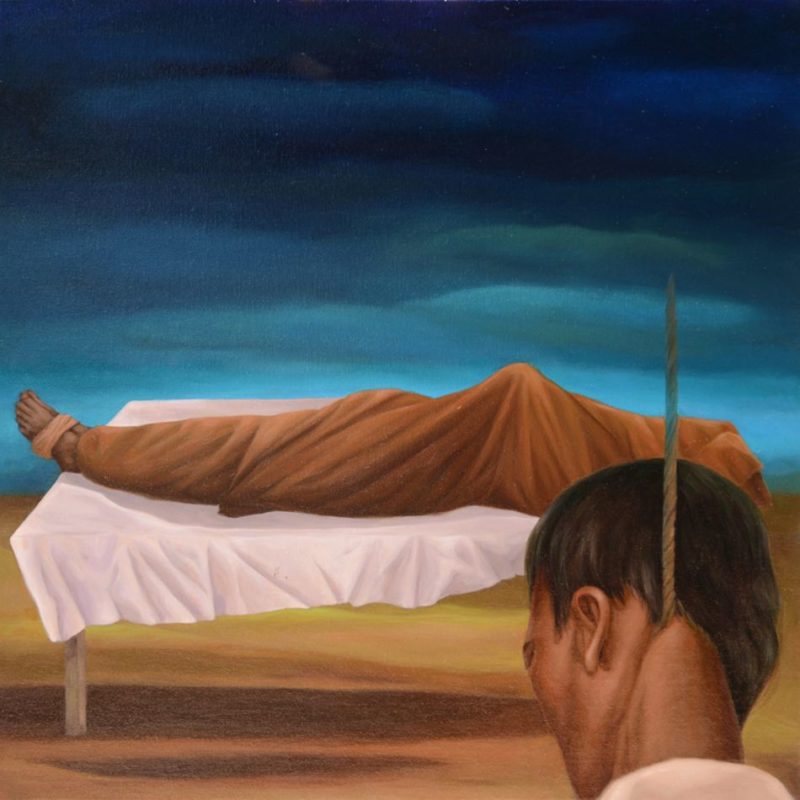 On the barricades of Paris on Oct. 14, 1793, Pierre Gaspard Chaumette, the president of the Paris Commune who himself fell to the guillotine to which he sent many others, quoted these fine words from Jean-Jacques Rousseau:

“When the people shall have nothing more to eat, they will eat the rich.”

7 comments for “Bolsonarism Without Bolsonaro”