People are being asked to endure austerity cuts while suffering a cost-of-living crisis, write Isabel Ortiz and Sara Burke. 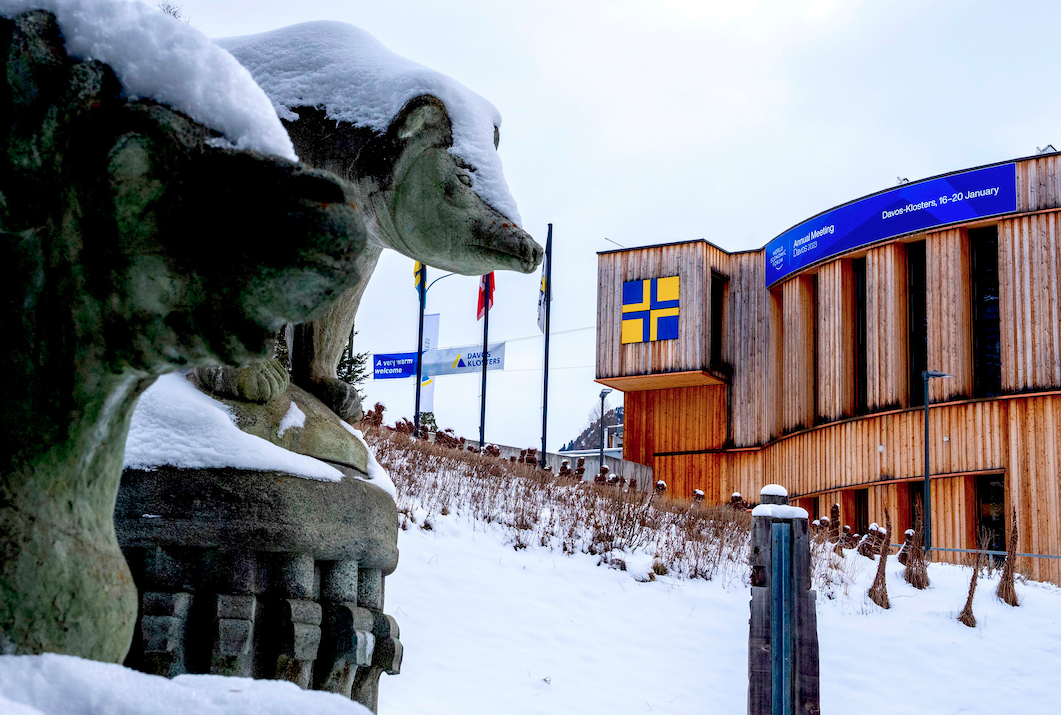 Three months earlier, finance ministers gathered in Washington, D.C. for the same reason. The mood was grim. The need for ambitious actions could not be greater; however, there were no agreements, evidencing the fragility of multilateralism and international cooperation.

Worse, policy makers — advised by the International Monetary Fund — are resorting to old, failed and regressive policies, such as austerity (now called “fiscal restraint” or “fiscal consolidation”), instead of much needed corporate/wealth taxation and debt reduction initiatives, to ensure an equitable recovery for all.

A recent global report alerts of the dangers of a post-pandemic wave of austerity, far more premature and severe than the one that followed the global financial crisis a decade ago.

While governments started cutting public expenditures in 2021, a tsunami of budget cuts is expected in 143 countries in 2023, which will impact more than 6.7 billion people or 85 percent of the world population.

Analysis of the austerity measures considered or already implemented by governments worldwide shows their significant negative impacts on people, harming women in particular.

These austerity policies are: targeting social protection, excluding vulnerable populations in need of support by cutting programs for families, the elderly and persons with disabilities (in 120 countries); cutting or capping the public sector wage bill, reducing the number and salaries of civil servants, including frontline workers such as teachers and health workers (in 91 countries); eliminating subsidies (in 80 countries); privatizing public services or reforming state-owned enterprises (SOEs) in areas such as public transport, energy, water; reforming hard-earned pensions by adjusting benefits and parameters, resulting in lower incomes for retirees (in 74 countries); labor flexibilization reforms (in 60 countries); reducing employers’ social security contributions, making social security unsustainable (in 47 countries); and even cutting health expenditures despite Covid-19 not being over.

Thousands of gilets jaunes (yellow vests) have taken to the streets of Paris to protest Pres Macron’s reform of the country’s retirement system & inept handling of the inflation problem. Strikes & protests are grinding France to a halt. Take a look:pic.twitter.com/Gcoo1NDorC

Austerity and all the human suffering it causes is evitable, there are alternatives. There are at least nine financing options, available even in the poorest countries, fully endorsed by the U.N. and international financial institutions, from increasing progressive taxation to reducing debt. Policymakers must urgently look into these. Many countries have already implemented them.

Protests Around the World

In recent years, citizens have protested austerity all around the world. A recent study on world protests shows that nearly 1,500 protests in the period 2006-2020 were against austerity. 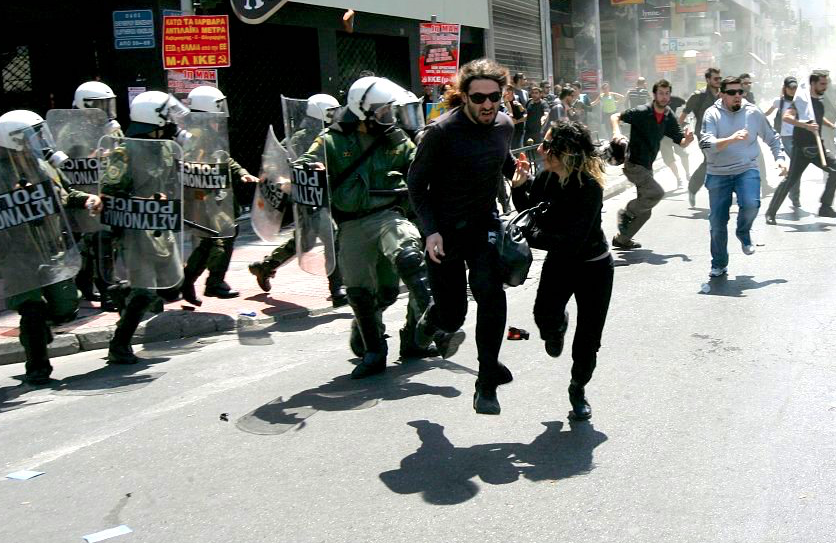 Anti-austerity protesters clash with riot police in Athens in May 2010. (Joanna, Flickr, CC BY 2.0)

Recently, the jobs and cost-of-living crises have been accentuated by the Covid-19 pandemic, resulting in more protests despite lockdowns.

The majority of global protests against austerity and for economic justice have manifested people’s indignation at gross inequalities. The idea of the “1 percent versus the 99 percent,” that emerged a decade ago during protests over the 2008 financial crisis, has spread around the world, feeding grievances against elites and corporations manipulating public policies in their favor, while the majority of citizens continue to endure low living standards, aggravated by austerity cuts.

Let’s remember that trillions of dollars have been used to support corporations during the pandemic and to support military spending. Now people are being asked to endure austerity cuts, at a time when they are suffering a cost-of-living crisis. The 2023 meetings in Davos faced new protests and demands to tax the rich.

Unless policymakers change course, we shouldn’t be surprised to see increasing waves of protests all over the world.

Clashes in the street are likely to intensify if governments continue to fail to respond to people’s demands and persist in implementing harmful austerity policies. Governments need to listen to the demands of citizens who are legitimately protesting the denial of social, economic and civil rights.

From jobs, public services and social security to tax and climate justice, the majority of protesters’ demands are in full accordance with United Nations proposals and the Universal Declaration of Human Rights. Leaders and policymakers will only generate further unrest if they fail to act on these legitimate demands.