SMART-TD announced Monday that just over half its members rejected the proposed contract due to restrictions on workers’ ability to make routine medical appointments. 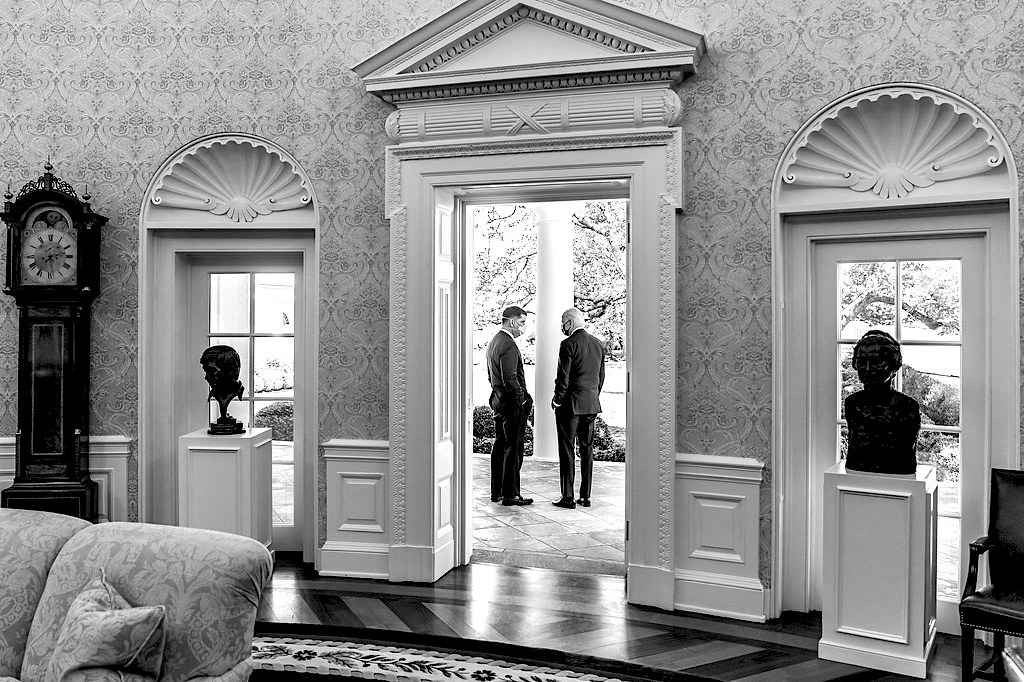 The largest railroad workers union in the United States announced Monday that its members voted to reject a contract negotiated with the help of the Biden White House, once again raising the prospect of a major strike or lockout as employees revolt over profitable rail giants’ refusal to provide adequate paid sick leave.

The Transportation Division of the International Association of Sheet Metal, Air, Rail, and Transportation Workers (SMART-TD) said in a statement that just over 50 percent of its members voted to reject the proposed contract. Members of the Brotherhood of Locomotive Engineers and Trainmen (BLET) —the second-largest rail union in the U.S. — voted to ratify the contract, the union said Monday.

If any of the rail unions decide to strike, the others have vowed to honor their picket lines. SMART-TD said a strike or lockout could begin as soon as Dec. 9.

“SMART-TD members with their votes have spoken, it’s now back to the bargaining table for our operating craft members,” said Jeremy Ferguson, the union’s president. “This can all be settled through negotiations and without a strike. A settlement would be in the best interests of the workers, the railroads, shippers, and the American people.”

“The ball is now in the railroads’ court. Let’s see what they do. They can settle this at the bargaining table,” Ferguson added. “But, the railroad executives who constantly complain about government interference and regularly bad-mouth regulators and Congress now want Congress to do the bargaining for them.” 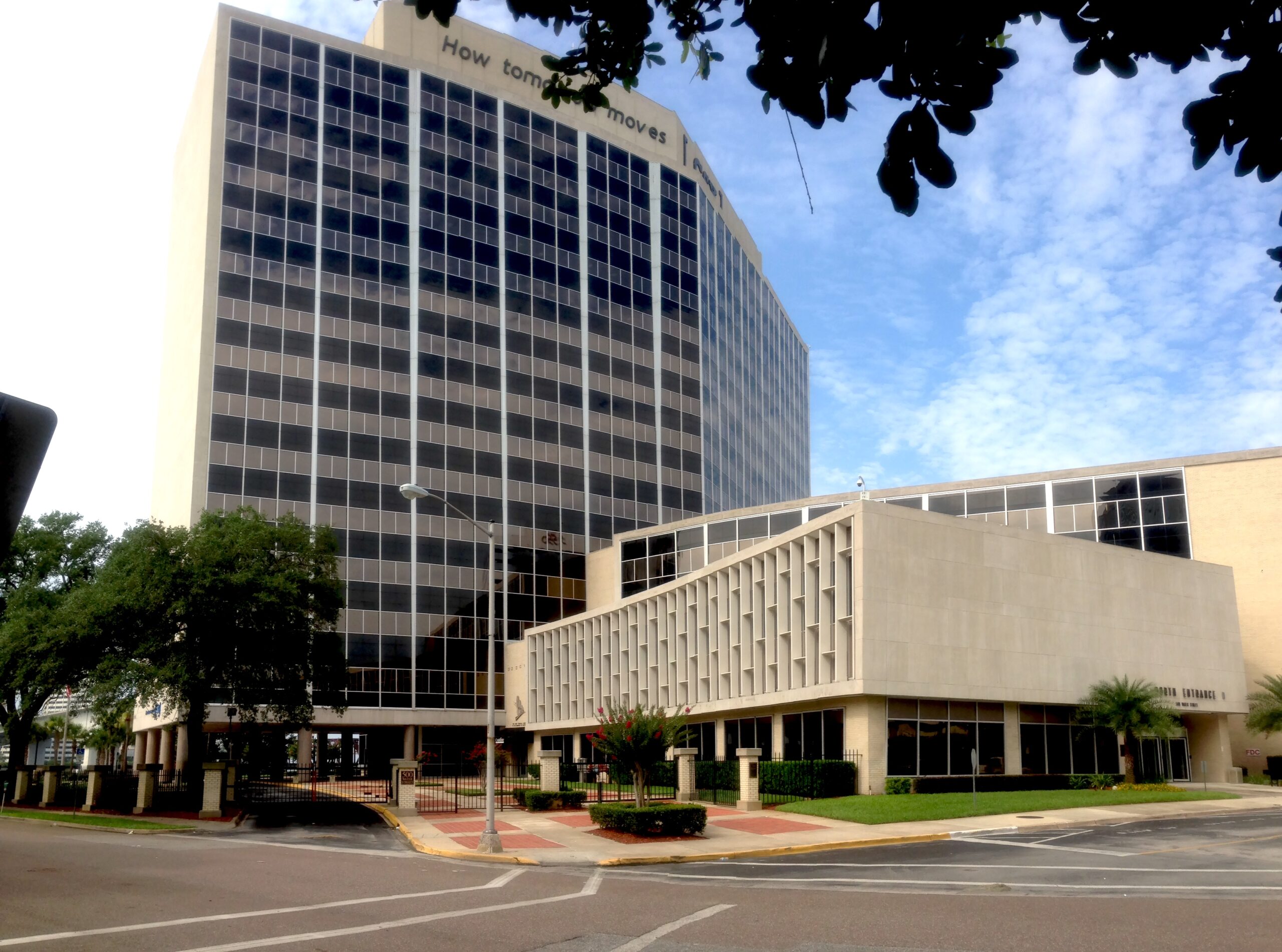 Jacksonville, Florida, headquarters of CSX, one of the major rail companies operating in the U.S. (Mathew105601, CC BY-SA 4.0, Wikimedia Commons)

The tentative contract agreement was reached in September after marathon negotiations between the Biden White House, rail unions and rail company representatives.

As the details of the proposed deal began reaching union members, it became increasingly clear that many were furious at how little the agreement would do to alter rail companies’ punitive attendance system, under which workers can be penalized or fired for taking a day off to see the doctor.

“Press reports made it sound like the deal would create three sick days for railroad workers,” Jonah Furman of Labor Notes reported last month after the Brotherhood of Maintenance of Way Employees — the nation’s third-largest rail union — voted to reject the proposed contract.

“Once the actual language came out, what was created turned out to be something less than sick time: heavily circumscribed, unpaid time off for routine or preventative medical appointments, on a Tuesday, Wednesday, or Thursday with at least 30 days’ notice, plus no attendance penalties for hospitalization or surgery,” Furman added.

Jared Cassity, a conductor and the national legislative director at SMART-TD, told The Washington Post Monday that the union’s vote against ratifying the contract was “about the frustration that the railroads have created with [their attendance policies] and the deterioration of quality of life as a result for our conductors.”

“It’s about attendance policies, sick time, fatigue, and the lack of family time,” Cassity added. “A lot of these things that cannot be seen but are felt by our membership. It’s destroying their livelihoods.”