Despite a hard-fought victory on a developing world fund, campaigners said COP-27 failed to call for a phaseout of all fossil fuels. 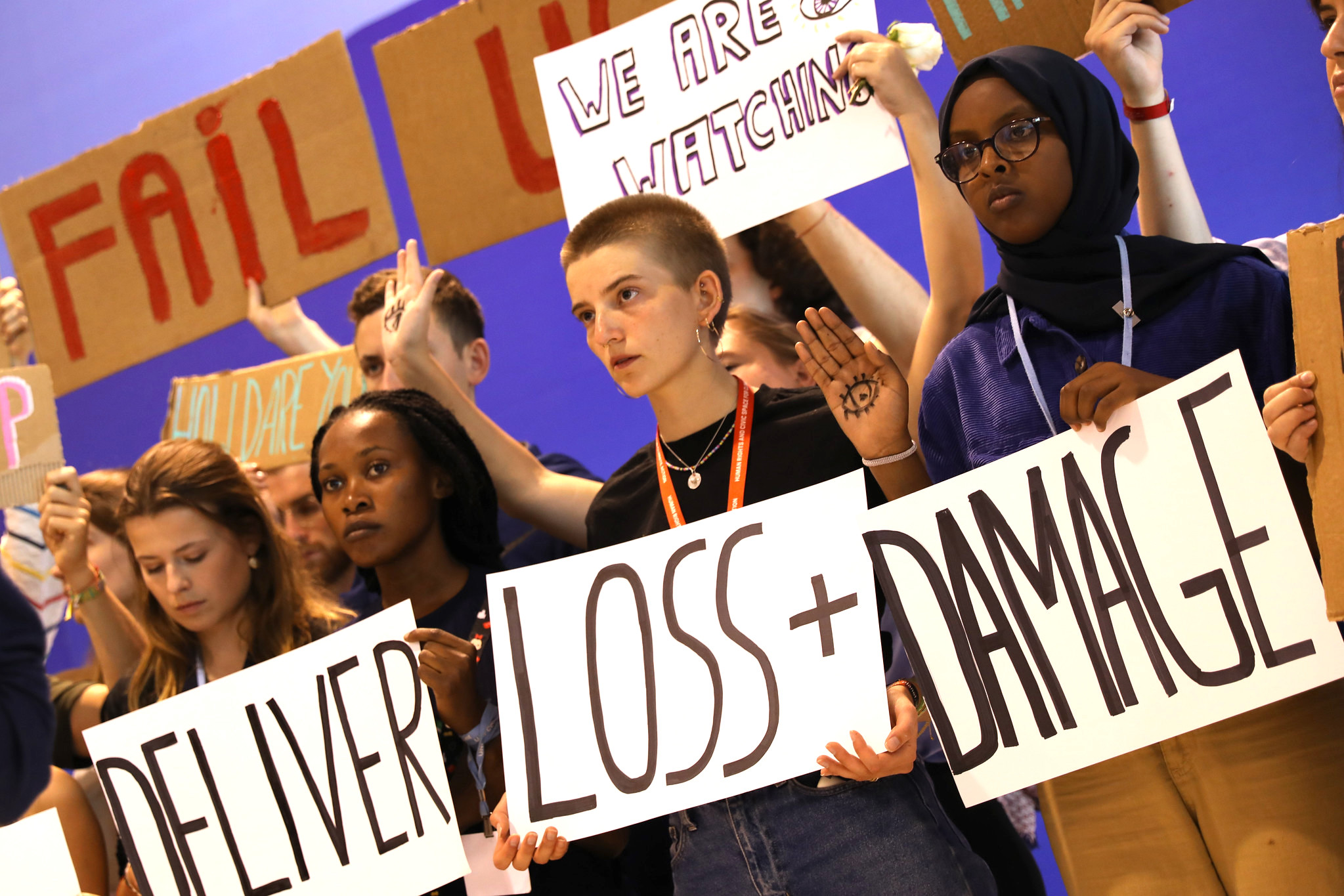 A decades-long pressure campaign by policymakers and advocates in the Global South was credited Sunday with finally pushing wealthy nations to drop their opposition to a “loss and damage” fund to help developing countries, which face some of the worst climate impacts, to be part of the final COP27 agreement.

At the 27th United Nations Climate Change Conference (COP27), negotiators from nearly 200 countries finalized a deal which calls for the creation of a committee to determine how a loss and damage fund will work, such as which countries should contribute to it, and which governments should benefit from the funding. The 24-nation committee has a year to determine the details.

[The fund can be seen as a repayment of sorts to former colonies of the Global North that were looted of resources to fuel the Industrial Revolution, and the climate crisis it has caused. The fund would help the South develop in a more sustainable way.]

During negotiations, the U.S. was the final holdout from the Global North, remaining silent when the European Union — another longtime critic of the idea — on Friday proposed a fund that would benefit the most vulnerable countries.

The fact that the U.S., the world’s largest historic emitter of fossil fuel emissions — which have been linked to devastating flooding in Pakistan this year and other climate impacts in the Global South —ultimately relented represented “a stunning breakthrough,” said Jean Su, energy justice director for the Center for Biological Diversity.

In a stunning breakthrough at #cop27, US & historical blockers agree to a #LossAndDamage fund. This is a testament to the incredible mobilization of vulnerable countries and civil society. Much work still to be done but a dam has broken. #PayUp4LossAndDamage

“With the creation of a new Loss and Damage Fund, COP27 has sent a warning shot to polluters that they can no longer go scot-free with their climate destruction,” said Harjeet Singh, head of global political strategy at Climate Action Network International. Singh said:

“From now on, they will have to pay up for the damages they cause and are accountable to the people who are facing supercharged storms, devastating floods, and rising seas. Countries must now work together to ensure that the new fund can become fully operational and respond to the most vulnerable people and communities who are facing the brunt of climate crisis.” 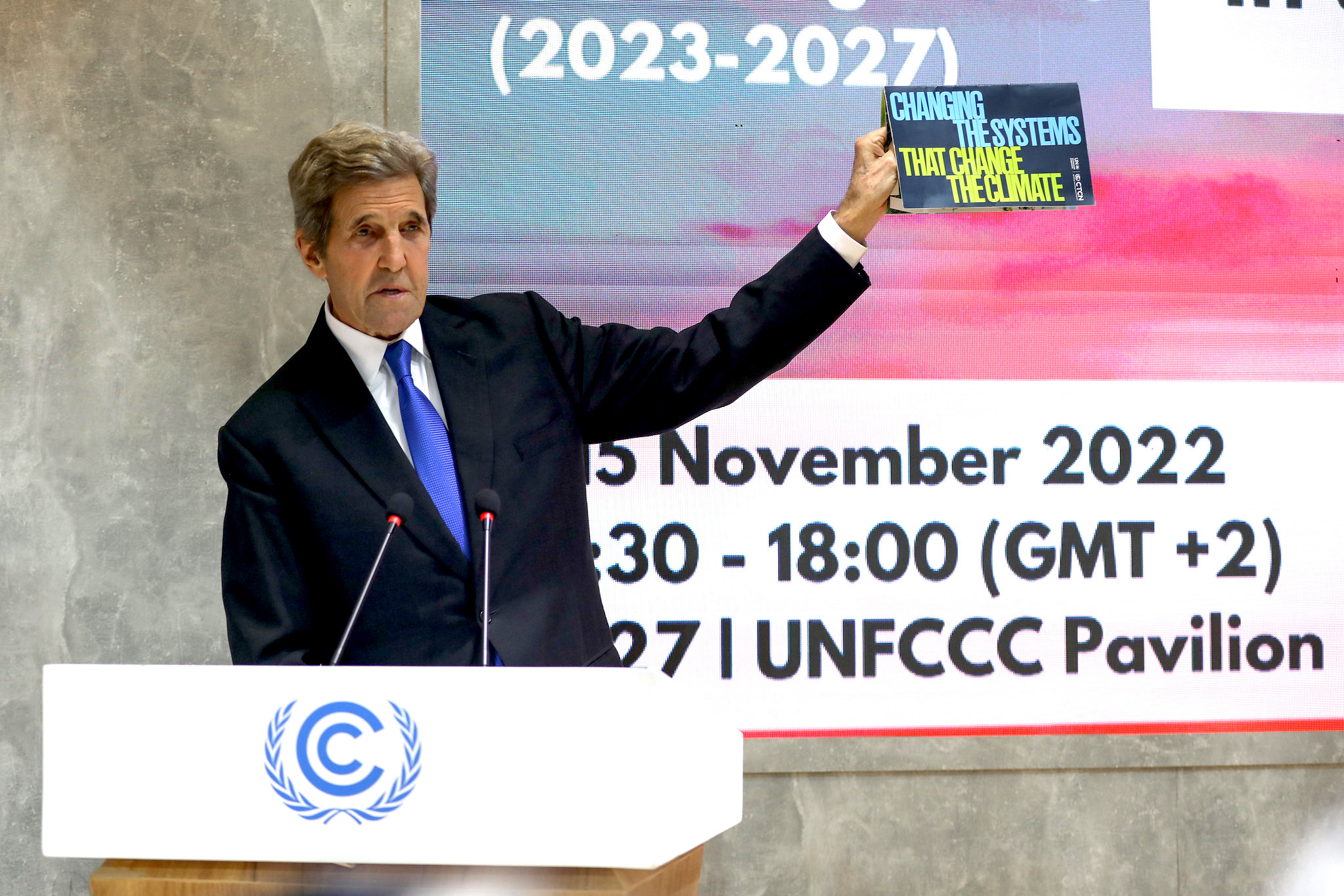 As COP27 opened earlier this month in Sharm El-Sheikh, Egypt, diplomats from low-lying countries successfully pushed negotiators to include loss and damage on the meeting’s agenda, and campaigners held demonstrations throughout the two-week gathering to demand that the assembled officials would not leave Egypt without agreeing to a fund.

I believe I yelled the words

WE ARE NOT LEAVING HERE WITHOUT A LOSS AND DAMAGE FUND

Campaigners noted that while the inclusion of loss and damage funding represents a hard-fought victory, the final agreement fell far short of what is needed to protect both the Global South and wealthy countries from the worst impacts of the climate emergency.

Like the final deal out of COP26 in Glasgow last year, the document stipulated that countries must accelerate efforts to draw down their use of coal power, but did not call for a phaseout of all fossil fuels including gas and oil. 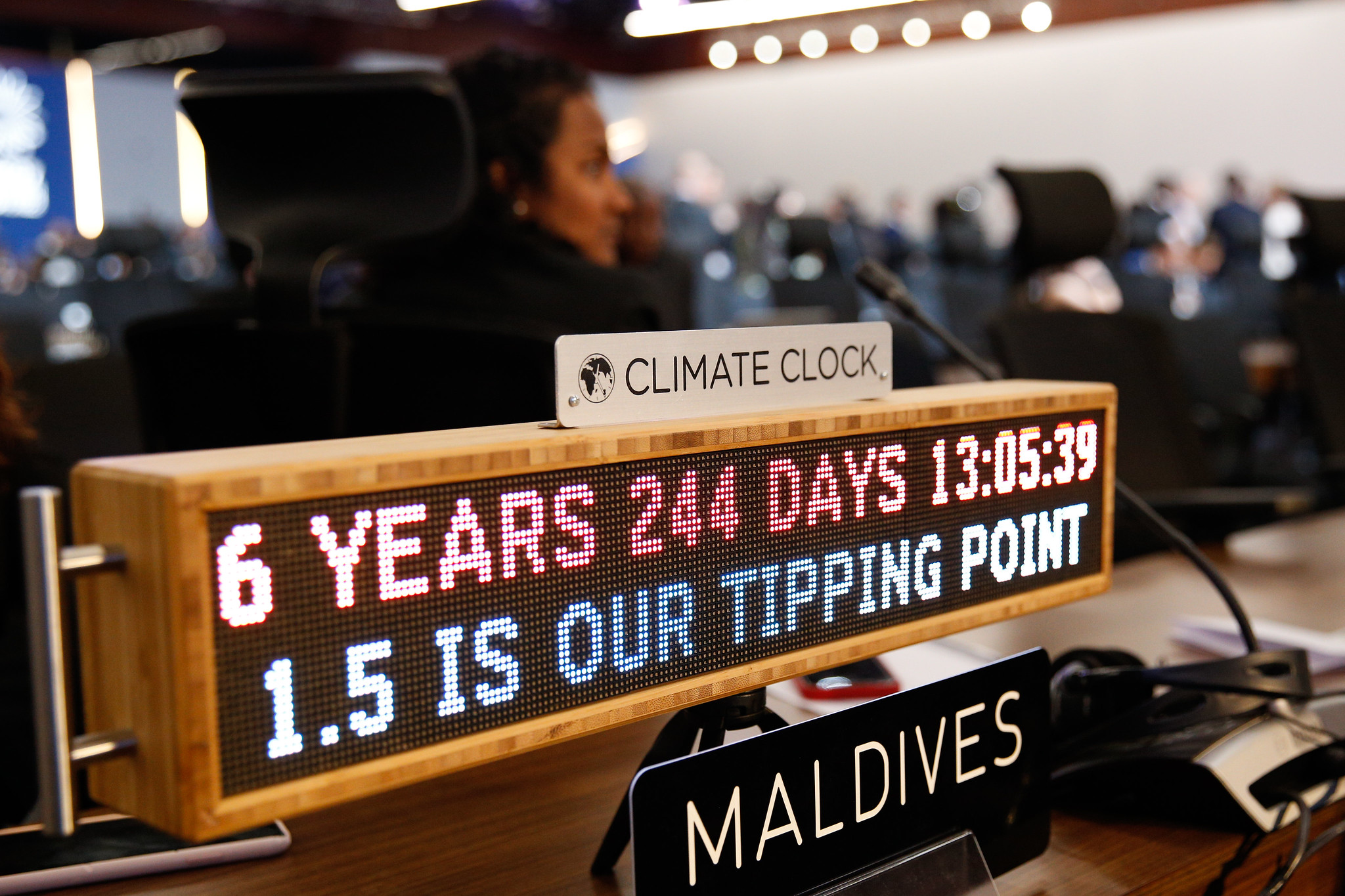 The agreement calls for countries to contribute to efforts to limit planetary heating to 1.5°C above preindustrial temperatures, but as one campaigner said last week as a draft agreement was released, the omission of a total fossil fuel phaseout “ignores the science of 1.5°C.”

Energy experts and climate scientists have said in numerous in-depth reports that countries must end their use of all fossil fuels — and cut their emissions in half by the end of this decade — to avoid the worst impacts of planetary heating.

“This is the make-or-break decade, but what we have in front of us is not enough of a step forward for people and planet,” Frans Timmermans, vice president of the European Commission, told The New York Times Sunday.

While noting that climate campaigners notched a major accomplishment by pressuring the U.S. to end its opposition to loss and damage funding, writer George Monbiot said COP27 was ultimately “a terrible failure.”

“I don’t in any way want to diss the great success by poorer nations in achieving a loss and damage agreement,” Monbiot tweeted. “But there was no progress on stopping climate breakdown.”

Mohamed Adow, executive director of Power Shift Africa, noted that there is no guarantee at this point that countries like the U.S. will actually contribute to the fund.

“We have the fund, but we need money to make it worthwhile,” Adow told the Times. “What we have is an empty bucket. Now we need to fill it so that support can flow to the most impacted people who are suffering right now at the hands of the climate crisis.”

This article is from  Common Dreams