While one major union is currently balloting its members about a job action, the union of the Royal College of Nursing has announced plans to initiate strike action before Christmas at many big hospitals and several other NHS care facilities. 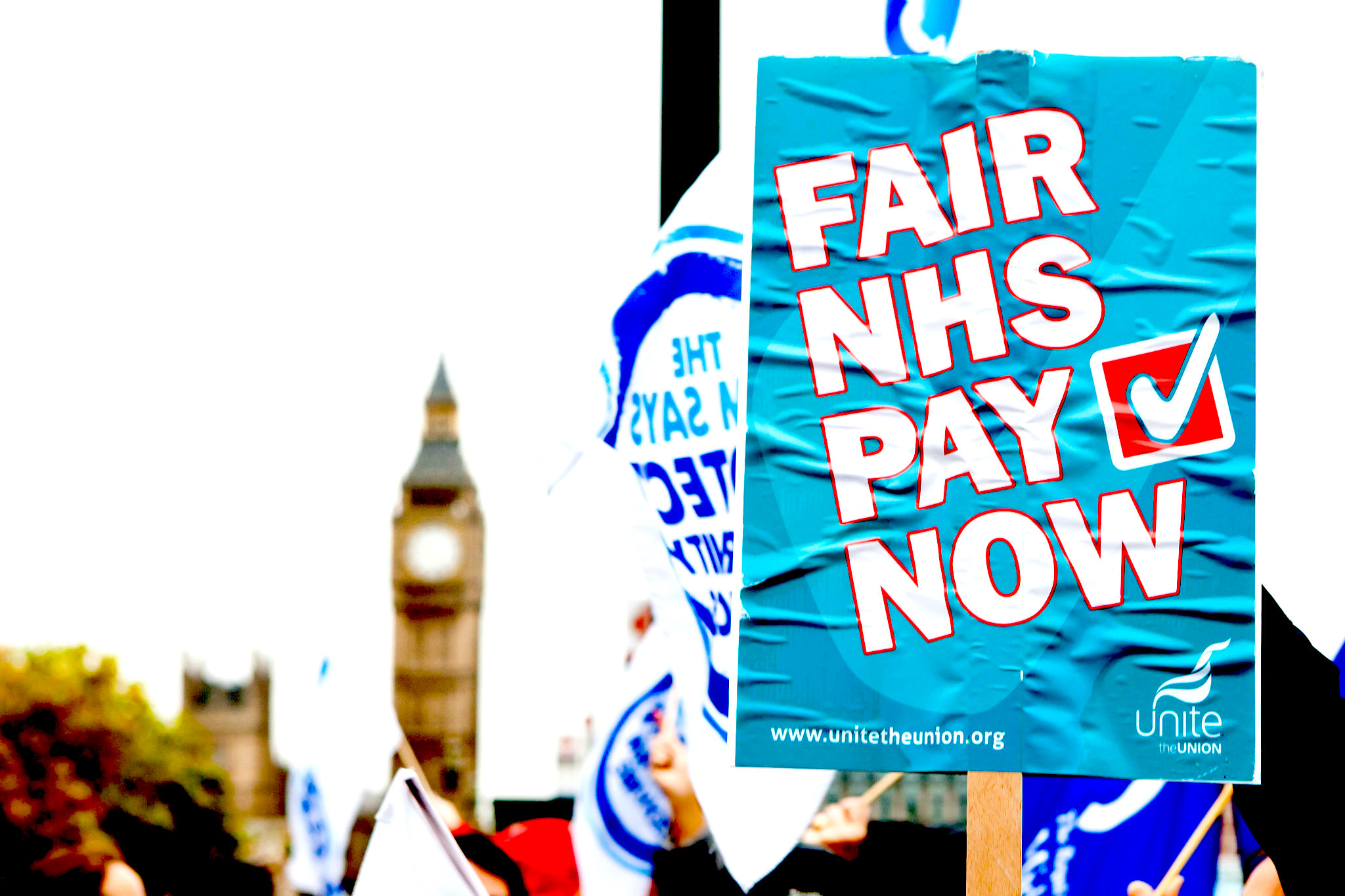 Health workers’ unions in the U.K. are gearing up for massive protests, including strike action, to assert the demand for decent wages and more recruitment and resources for the National Health Service (NHS).

The UNISON union is currently balloting its members in England, Wales and Northern Island to determine if industrial action [job action] should be taken.

Meanwhile, on Nov. 9, the nurses’ union of Royal College of Nursing (RCN) announced plans to initiate strike action before Christmas at many big hospitals and several other NHS care facilities. The RCN union decided to go on strike after the Tory government refused to meet their demand for a pay rise between 4.5 percent to 5 percent to meet the soaring inflation, which currently stands at 10.1 percent.

Junior doctors affiliated with the British Medical Association (BMA) are also gearing up for a strike ballot in January to protest overwork and underpayment. Health workers’ unions are also concerned about likely cuts and austerity measures in the autumn budget of Chancellor Jeremy Hunt, announced on Thursday.

For the past many years, especially under the rule of the Conservatives Party, the NHS has seen steady underfunding and bids for privatization. The health service was stretched beyond its limit during the Covid-19 pandemic. Grossly underpaid NHS workers are now finding it difficult to make ends meet amid the ongoing cost of living crisis. 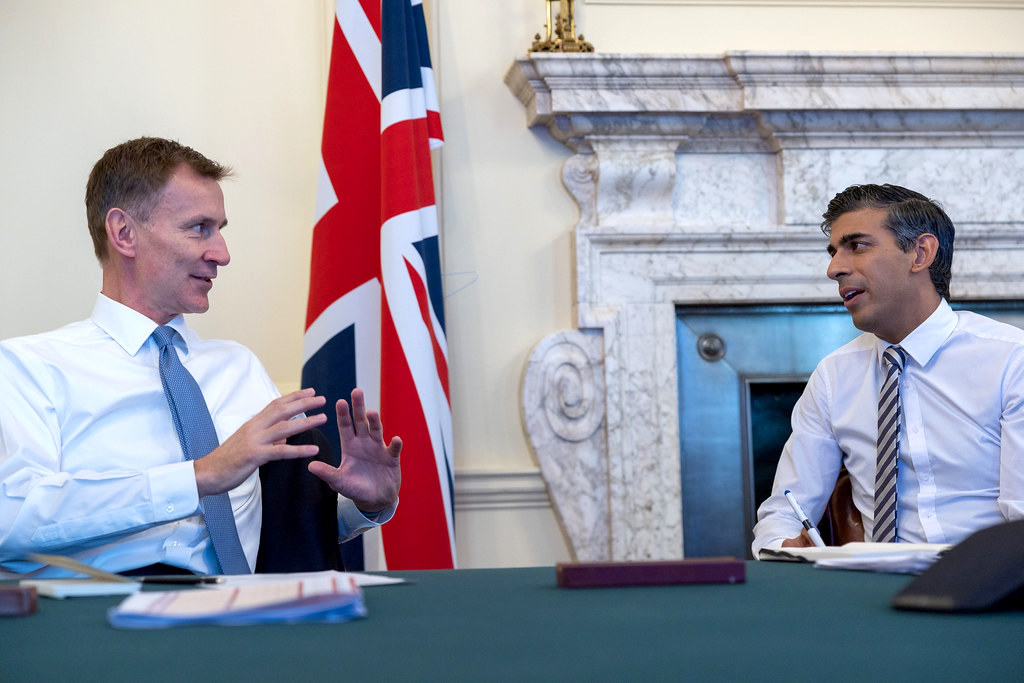 Meanwhile, according to reports, instead of extending any support to working class sections, the incumbent Tory government is gearing up for more austerity-ridden policies in the upcoming budget. According to a MorningStar report on Nov. 14, Chancellor Hunt is “seeking up to £60 billion ($70. 49 billion) in cuts and extra revenue to fill what the Tories call a “black hole” in the nation’s finances.”

UNISON has launched the “Put NHS Pay Right” campaign to demand decent wages in the sector. The union said that “one in two NHS workers are thinking of leaving their current job and pay is the most common reason.”

“For the NHS to have the staff it needs to care for patients, putting pay right has to be an urgent priority,” the union added.

UNISON has demanded an inflation-busting pay rise, an end to structural poverty pay in the NHS, right grades for jobs, stipulated payment for overwork, promotions with increased wages, and better wages for apprentices.

Last week, Pat Cullen, general secretary and chief executive of the Royal College of Nursing, said, “This is a defining moment in our history, and our fight will continue through strike action and beyond for as long as it takes to win justice for the nursing profession and our patients. Anger has become action – our members are saying enough is enough. The voice of nursing in the U.K. is strong and I will make sure it is heard. Our members will no longer tolerate a financial knife-edge at home and a raw deal at work.”