As rich countries move away from dispute-settlement mechanisms that give corporations power to block environmental protections, Manuel Pérez-Rocha says they keep imposing them on developing countries through trade pacts. 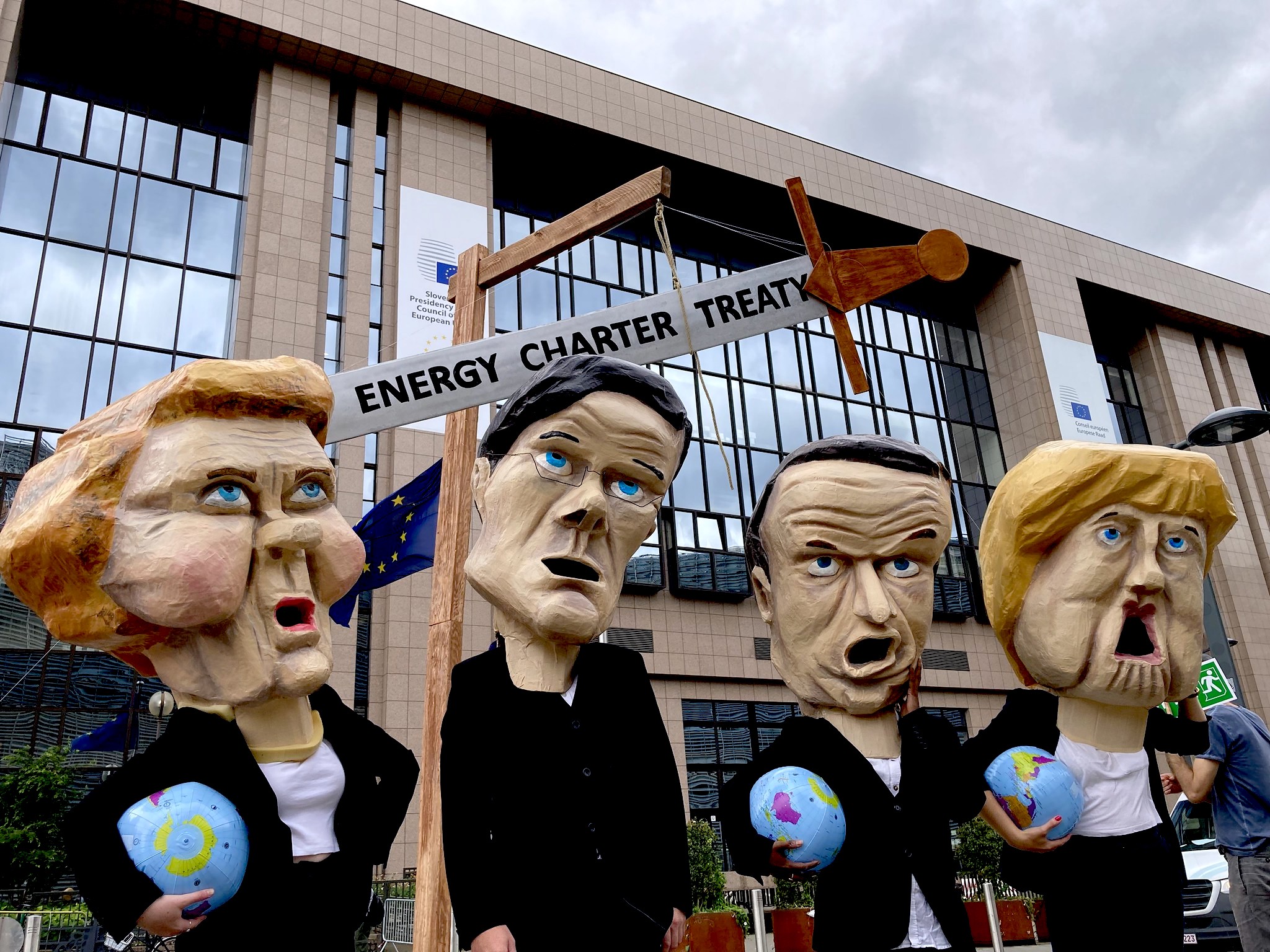 In advance of the global climate negotiations now taking place in Egypt, several countries announced important actions to curb the power of the fossil fuel industry.

For decades now, a global web of international investment agreements has given corporations excessive powers to block government policies they don’t like.

Through “investor-state dispute settlement” mechanisms, these agreements grant corporations the right to sue governments in unaccountable supranational tribunals, demanding huge payouts in retaliation for actions that might reduce the value of their investments. Corporations are able to file such lawsuits over a wide array of government actions — including actions designed to protect people and the planet.

Poland, Italy, France, the Netherlands and Spain have now announced they will withdraw from one of these anti-democratic agreements: the Energy Charter Treaty, a 1991 pact signed by about 50 countries.

These countries’ rejection of the Energy Charter Treaty is welcome, but much more needs to be done. The United States is not a member of the ECT, but the U.S. government has been a major driver of the investor-state system, insisting on including such corporate powers in dozens of trade agreements and bilateral investment treaties and only partially rolling back some of these rules in recent years.

Altogether, the nearly 3,000 free trade and investment treaties across the globe that include ISDS clauses have led corporations to file lawsuits against governments totaling many billions of dollars. And that’s just the cases we know about. Many of these suits remain secret.

With climate negotiators meeting in Egypt, more than 350 organizations in more than 60 countries have issued a joint letter calling on governments to get rid of the investor-state dispute settlement (ISDS) system altogether.

As the letter explains, the key risks posed by the ISDS system are:

“Communities on the frontlines of the climate crisis are often at the heart of ISDS claims through struggles against destructive mining and other extractive projects,” the statement points out. “The evidence of years of damage to the environment, land, health and self-determination of peoples all around the world is stark, and the renewed urgency of the climate imperative is beyond doubt.”

The statement notes that a significant number of governments have already rejected the ISDS system. “Countries such as South Africa, India, New Zealand, Bolivia, Tanzania, Canada, and the US have all taken steps toward getting rid of ISDS.” 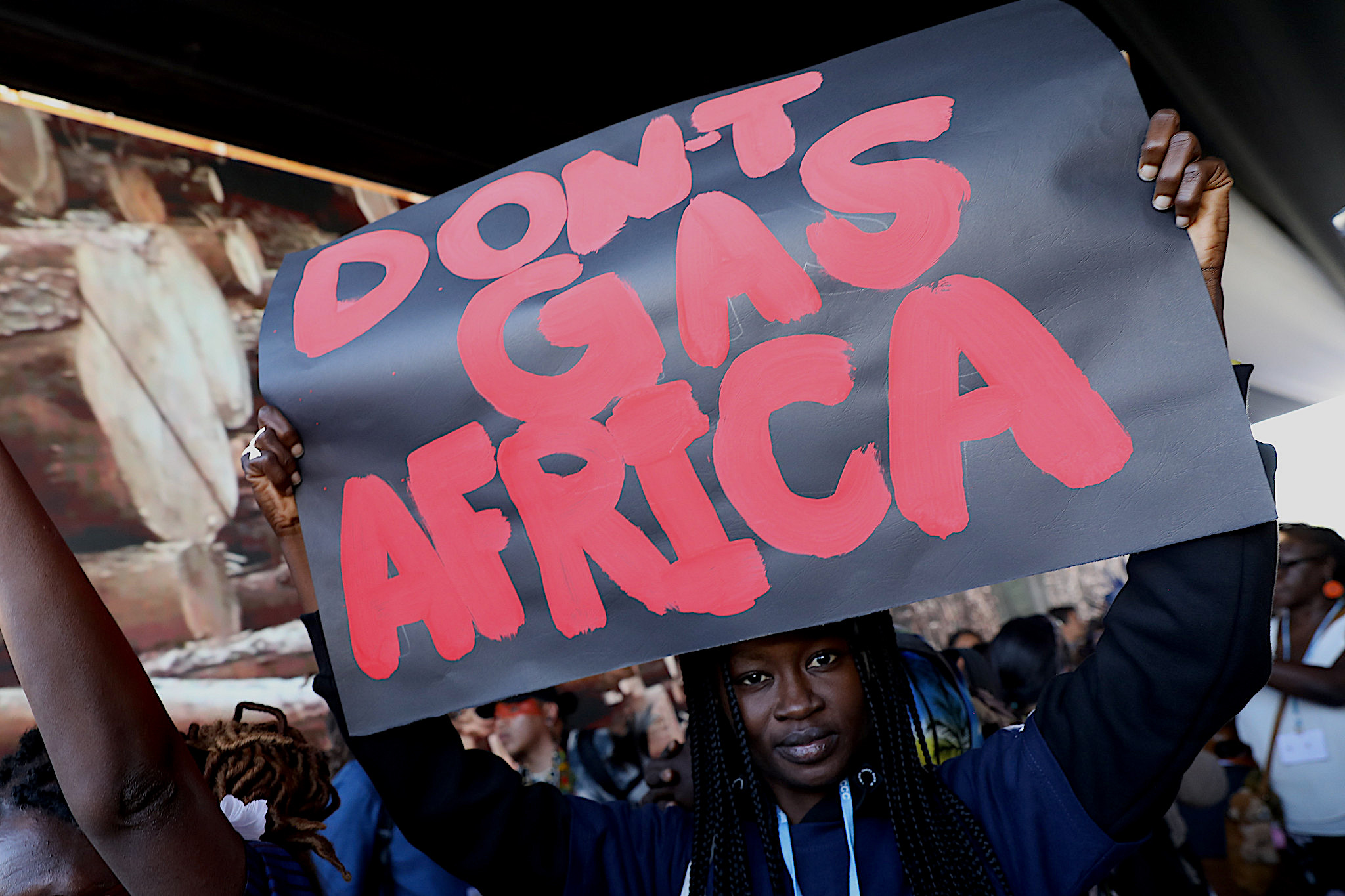 (Canada and the United States eliminated investor-state provisions between each other in the United States-Mexico-Canada Agreement while that NAFTA replacement deal left key elements of the system intact with Mexico.)

The civil society statement urges governments to stop negotiating, signing, ratifying, or joining agreements that include ISDS clauses, such as the Energy Charter Treaty or the euphemistically titled Comprehensive and Progressive Agreement for Trans-Pacific Partnership (better known as TPP). Mexico is a party to TPP, which can actually be used by Canada to allow its mining companies to file claims against Mexico.

“Communities on the frontlines of the climate crisis are often at the heart of ISDS claims through struggles against destructive mining and other extractive projects.”

There are plenty of alternatives to this anti-democratic system. Governments could resolve investment issues between themselves, through state-to-state dispute settlement, rather than allowing private corporations to bring cases against governments to supranational tribunals.

But will the recent withdrawal of some European countries from the Energy Charter be a turning point? These actions clearly demonstrate how the European Union’s strategy as the main promoter of that treaty has backfired, leading to its own member countries being sued for billions of dollars over CO2 emission control policies. 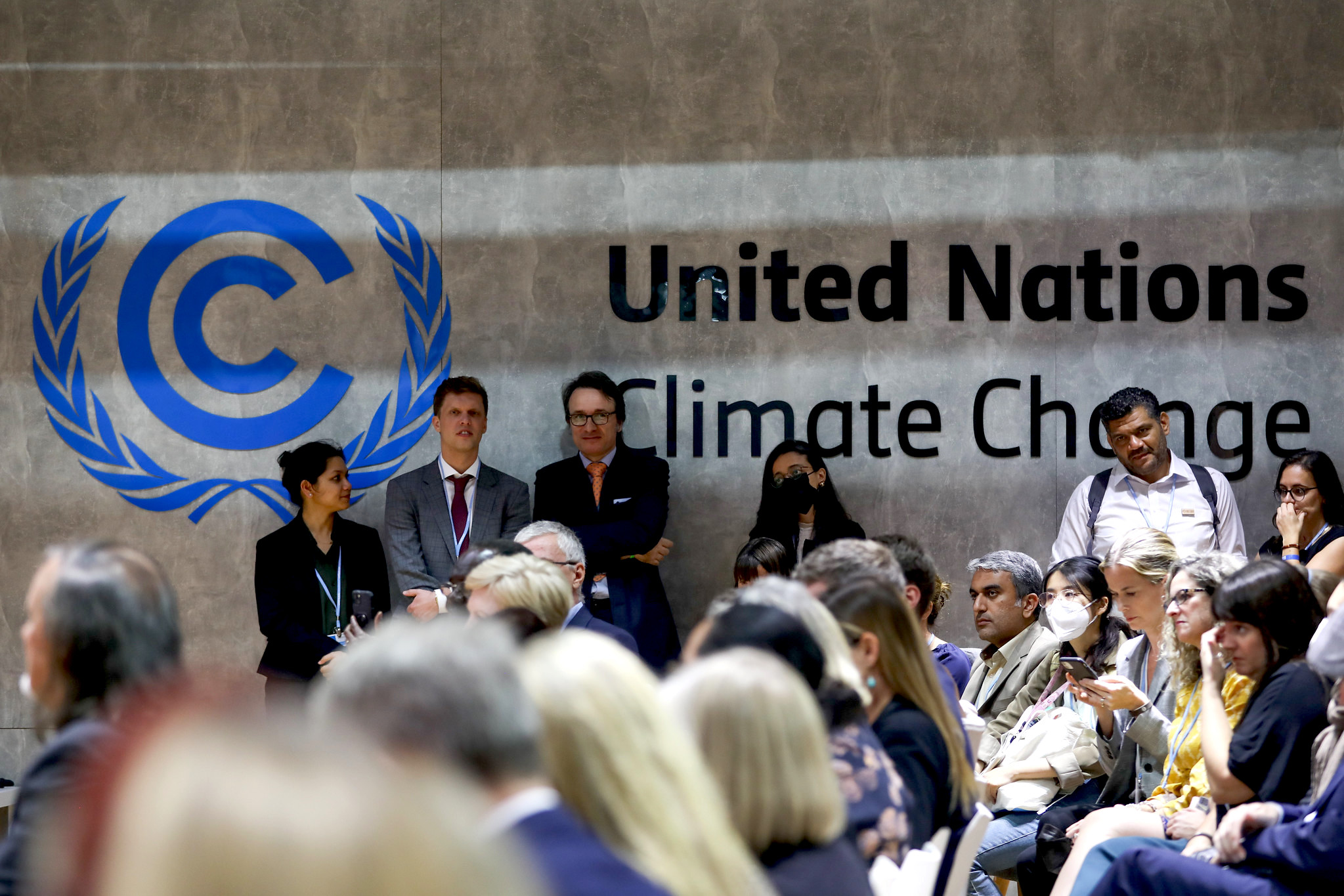 A report by Lucia Barcena of the Transnational Institute documents how Spain stands at the top of the list of countries facing the most suits, with 50 claims (as of October 2021).

But while Spain and some other European countries decided the ECT did not meet their required environmental standards, the E.U. is aiming to impose these exact same standards in other agreements, for instance through the “modernization” of its free trade agreements with Mexico and Chile.

And so, we’re seeing rich countries move away from investor-state dispute settlement mechanisms while intending to keep imposing this system on developing countries.

And many developing country governments seem willing to allow themselves to be dragged along. Indeed, several countries in Asia, Africa and Latin America are waiting to join the ECT (and other FTAs). For example, Guatemala, Panama, Colombia and Chile are queuing up.

We can hope that the progressive governments of Gustavo Petro in Colombia and Gabriel Boric in Chile will both distance themselves from this system, but it is disconcerting to see Boric already supporting the ratification of the Trans-Pacific Partnership (TPP) in Chile. And the AMLO government in Mexico is also upholding its support for free trade and investment protection treaties.

Manuel Pérez-Rocha is an associate fellow at the Institute for Policy Studies.

The original version in Spanish is available in La Jornada. This English version is from Inequality.org.
The views expressed are solely those of the author and may or may not reflect those of Consortium News.