Sunak has installed several of the Institute of Economic Affairs’ biggest supporters in his cabinet and made one of its former staff members his chief spin doctor, writes Adam Bychawski. 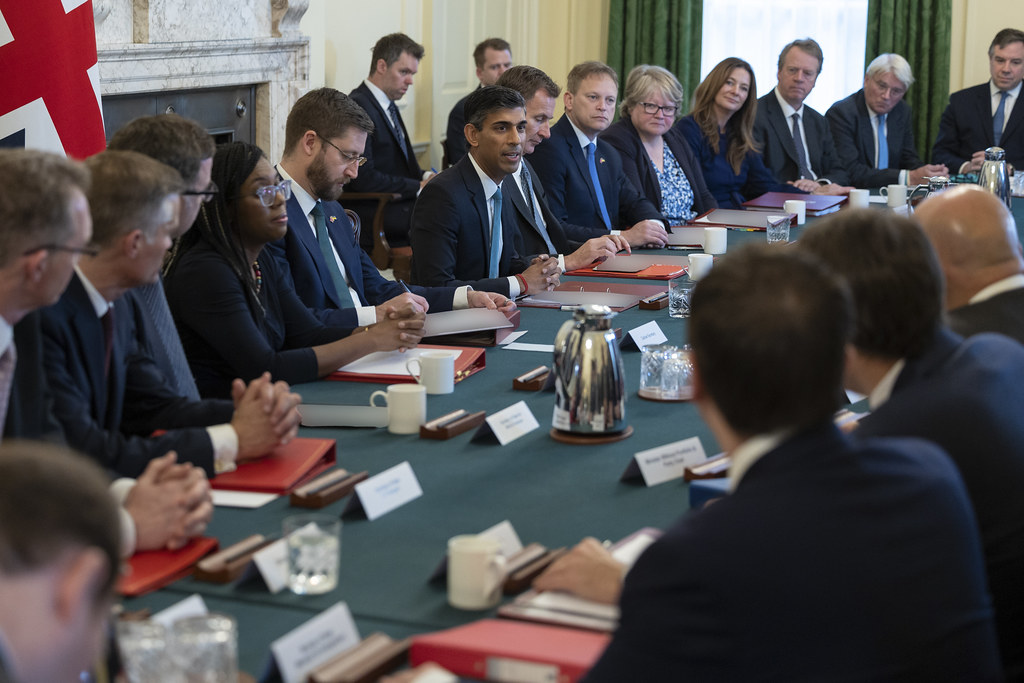 When Rishi Sunak made his first public speech as prime minister last week, he admitted what his predecessor Liz Truss had failed to just hours earlier. “Mistakes were made,” he said of his former rival’s brief spell in office, adding that he was here to fix them.

Truss might be out of Number 10 but her think tank allies — like the Institute of Economic Affairs (IEA), who inspired her disastrous economic programme — are not.

Sunak has installed several of the pressure group’s biggest supporters in his cabinet and made one of its former staff members his chief spin doctor.

As the economic fallout from Truss’ premiership becomes clearer,  Conservative voices are now calling for the IEA to own its mistakes, while leading economists have warned Sunak to jettison its alumni and “stop listening to those mad, mad people.”

It was just over a month ago that Truss’ first chancellor Kwasi Kwarteng announced his doomed mini-budget. On that fateful September evening, as he toasted the plans with delighted hedge funders at a champagne reception in Chelsea, there may also have been the sound of corks popping in the offices of the Institute of Economic Affairs (IEA), just a stone’s throw away in Westminster. 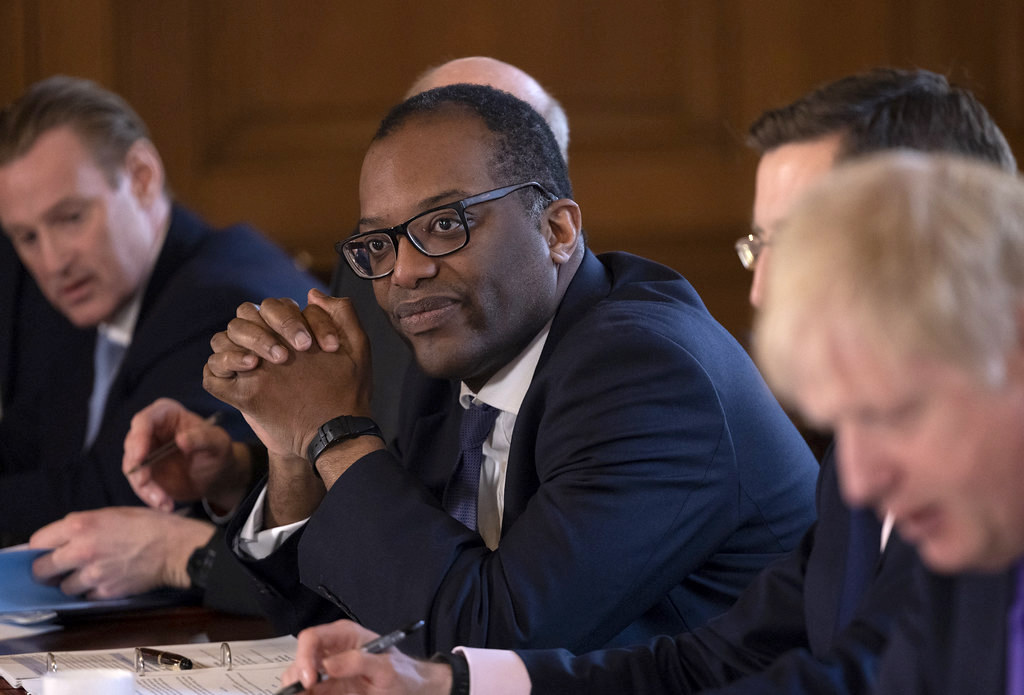 The IEA’s long game had finally paid off. Truss and Kwarteng’s rise to the top of the Conservative Party was the culmination of years of grafting behind the scenes. Their budget read like the think tank’s wish list — deregulation, check; tax breaks for the rich and corporations, check; promises to crack down on unions; check.

Ostensibly an educational charity, the IEA was formed in 1955 to evangelise and convert politicians to the doctrine of free market economics — a mission it has had remarkable success with.

At its peak in the 1980s, Prime Minister Margaret Thatcher credited it for “creating the climate of opinion which made our victory possible.” All the while, it has never disclosed its funders, but journalists have uncovered donations from oil giants like BP and ExxonMobil and the tobacco industry.

For a time, it seemed as though the IEA would never return to those Thatcherite heydays. That was until it found a fresh crop of Tory politicians willing to champion its cause in 2015.

Among them were Priti Patel, Dominic Raab, Chris Skidmore and both Kwarteng and Truss — with whom it formed the Free Enterprise Group, a party within the Conservative Party for free-market fundamentalists.

When Truss won the Tory leadership contest in September, it was a victory for the libertarian wing that the IEA had quietly been incubating through the era of Prime Ministers David Cameron and Theresa May era.

At a budget-day press conference, held together with the Taxpayers’ Alliance — another opaquely funded, right-wing pressure group — Littlewood was asked by a reporter if he was anxious about having their policies tested.

“It would be a bit odd, I think, for a think tank to resent or regret that an administration was adopting its policies,” said Littlewood. “If it turns out that these don’t work, I think the IEA has got a lot of hard thinking to do.”

In the weeks that followed, the pound crashed to its lowest point against the dollar since decimalisation, the price of government bonds rose sharply and the Bank of England was forced to make an intervention to prevent a run on pension funds — narrowly avoiding a repeat of the 2008 financial crash. 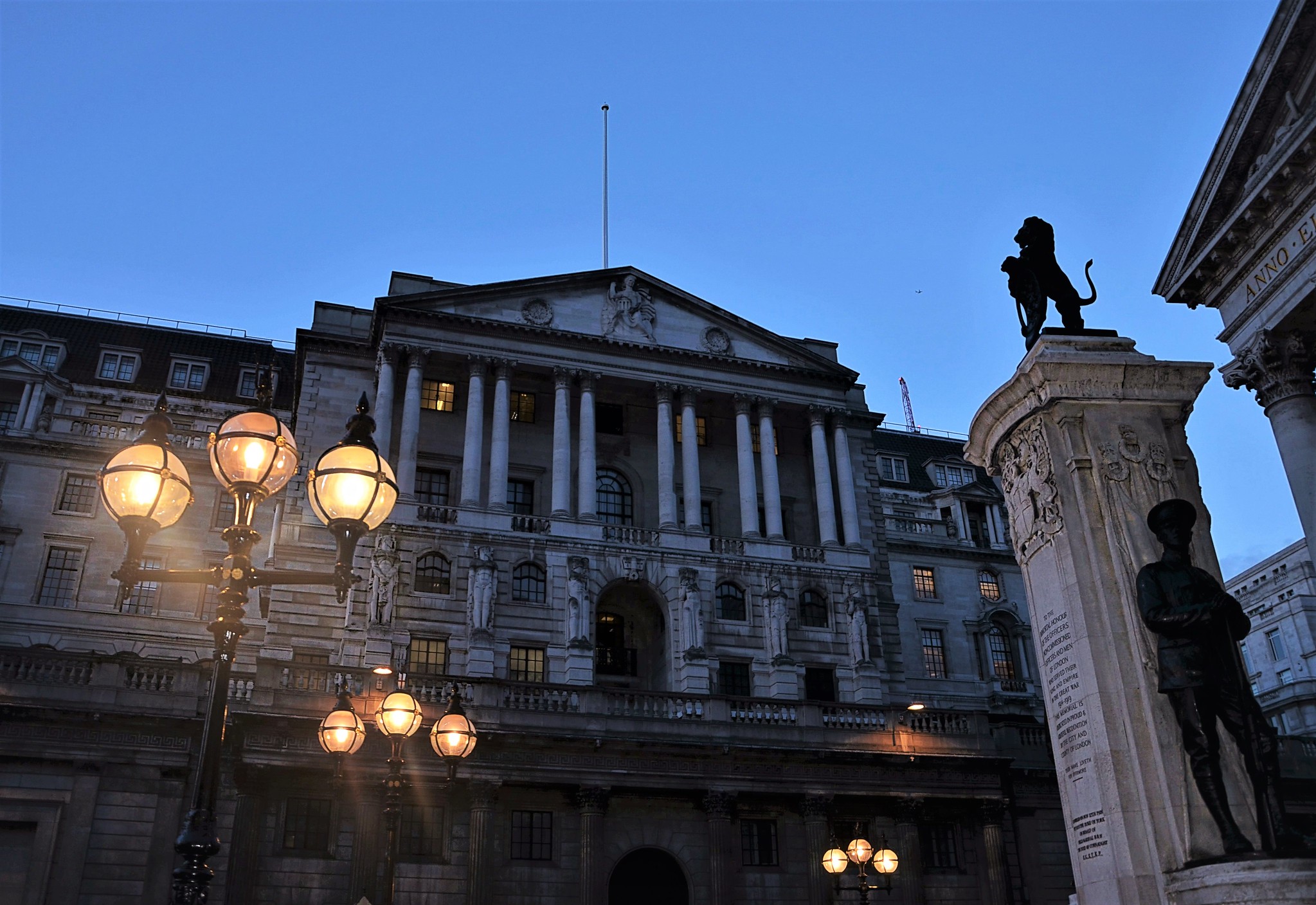 Tory MPs began pointing fingers — and not just at the leadership. “The impression the new government has given is that it is run by libertarian jihadists, blowing up the Conservative Party and the country in the process,” wrote former minister Robert Halfon in The Times.

His colleague, Simon Hoare, told BBC Radio 4’s Today Programme that “the mild flirtation with Tea Party libertarianism has been strangled at birth.”

Truss sacked her chancellor and reversed the tax cuts but in the end it wasn’t enough to save her premiership.

As things went from bad to worse, the IEA attempted to distance itself entirely from the policies it had welcomed just weeks before.

“I’m very sorry the PM’s efforts to move the U.K. in a pro-growth, low-tax, pro-enterprise direction has failed. She had a difficult hand to play, but she also played the hand badly,” said Littlewood in a statement on the day of her resignation. Later, he insisted that the IEA’s prescriptions “had not been tried.”

The think tank did not respond to a request from openDemocracy asking for an interview with someone willing to defend its record. 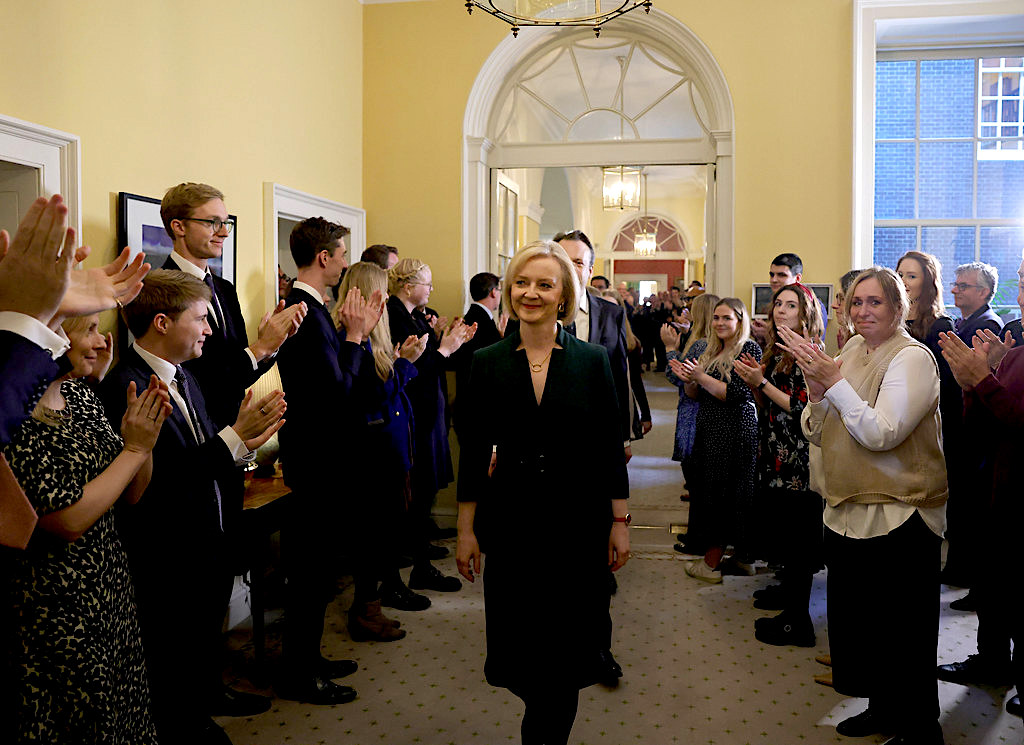 The sudden shift in tone raised eyebrows even among fellow right-wingers. “I think they need to own their mistakes, frankly,” James Blagden, chief data analyst at the centre-right Conservative think tank Onward, told openDemocracy.

“We’ve had comments recently trying to backtrack and rewrite history as if this wasn’t something they were cheerleading for at the time. Mistakes were made economically and politically and those that were calling for that need to have some humility.”

Economists were even less sparing about the think tank’s dalliance with the government’s economic policy.

“They have to fess up to the fact that they’ve been a visitation of evil spirits on the British people,” Danny Blanchflower, a British-American economics professor at Dartmouth College in the U.S., told openDemocracy.

“Everybody in the U.K. is poorer because of Trussonomics and the IEA because of the moron premium — the permanent rise in the cost of borrowing that the U.K. has experienced, completely unnecessary. Their incompetence has lowered the well-being of every single person in the country.”

Blanchflower, who previously sat on the Bank of England’s interest rate-setting Monetary Policy Committee, urged Sunak to “throw out everything the Institute of Economic Affairs says.”

But like Truss, the prime minister has been closely embedded in the world of “dark money’”political groups from the very start of his career.

Before becoming an MP, he cut his teeth at Policy Exchange, a right-wing think tank that called for the anti-protest measures currently being considered before Parliament. Soon after he was elected in 2015, he wrote a report calling for the creation of “freeports” around the U.K. for the Centre for Policy Studies, which enthusiastically endorsed Truss’ budget.

Both are now likely to be carried through under his premiership.

Last week, Sunak refused to confirm raising benefits in line with inflation, prompting fears that he may continue Truss’ attempt to shrink the state.

The new prime minister might have ditched Trussonomics, but whether he will bring the party’s libertarian experiment to an end remains to be seen.

Adam Bychawski is a reporter at openDemocracy. He tweets @adambychawski.

2 comments for “UK Think Tank Behind Truss’ Program Lives On”