Western journalists are providing breathless depictions of the harsh conditions facing U.S. basketball star Brittney Griner in Russia. Have none of them been inside a U.S. prison? 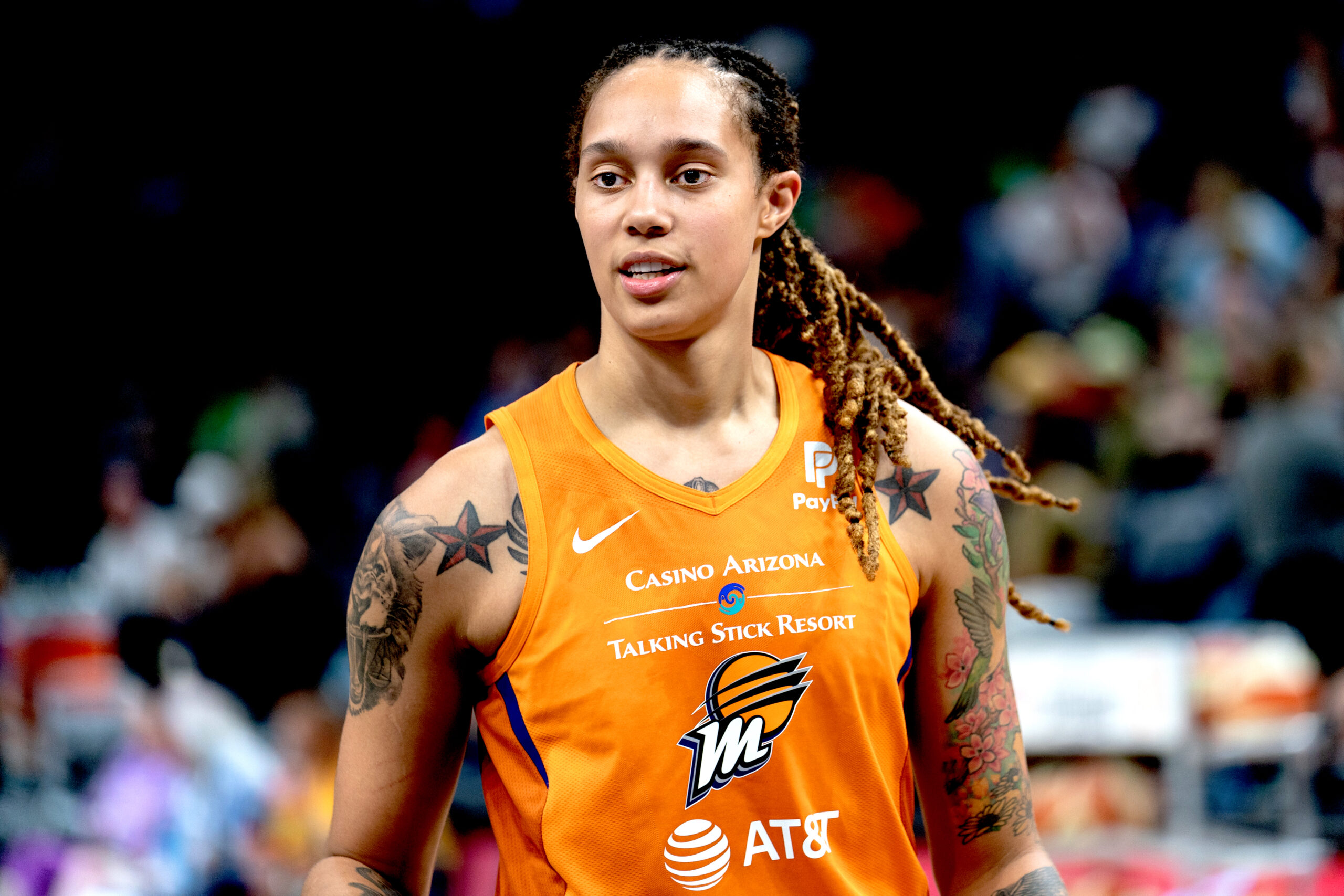 All of the major media outlets announced recently that former American women’s basketball sensation Brittney Griner had been moved to a “Russian penal colony” after an appellate court rejected the appeal of her conviction and sentence of nine years for trying to smuggle a vial of THC oil into Russia.

The sentence is draconian, but it’s not unlike drug sentences here in the United States.  But that’s not the point that I want to make here.  What I do want to point out is the U.S. media’s use of the term “Russian penal colony.”  Other outlets have thrown out the word “gulag,” harkening back to the days of Josef Stalin.

NBC News reported that Griner was “transferred to a penal colony, the successor to the infamous Russian gulag.”  Insider Magazine said that Griner “fears facing inhumane treatment at Russia’s penal colonies, where abuse is common, disease, is rampant, and labor is forced.”

Even the storied UPI, United Press International, said that Griner is going to a penal colony, “the descendant of the notorious Soviet-era gulags, where prisoners have been subjected to harsh treatment and poor conditions.  Prisoners in the system have been beaten by other inmates, endured torture, and forced to watch Russian propaganda for hours every day.”

These breathless admonitions are nothing more than a bad joke.  Have none of these journalists and writers ever been inside an American prison?  They wouldn’t have far to look to see that the U.S. prison system gains nothing by casting aspersions on the Russian system or pretty much any other.

Violence also continues to be a problem in the U.S. Bureau of Prisons (BOP.) 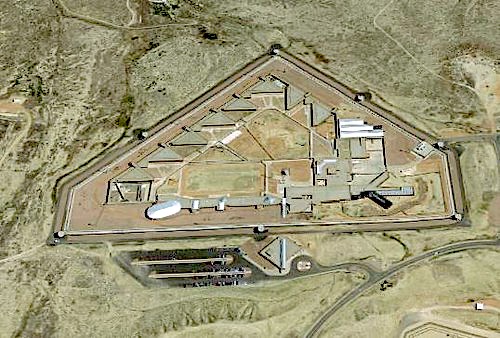 Alec Arapahoe, a Native American, was 21 when he arrived at the BOP’s medium-security Federal Correctional Institute (FCI) in Florence, Colorado. He tried to hide his homosexuality but another Native American prisoner, William Mexican, a gang member, had already heard that Arapahoe was gay.

Mexican attacked Arapahoe, extorted money from him, accused him of being gay and threatened to rape him. Eventually, the Native Americans at the prison met on the recreation yard and, after a disagreement that neared violence, a faction led by Mexican “voted Arapahoe off the yard” due to his sexual orientation. That meant Arapahoe had to leave the prison immediately or be beaten.

Arapahoe asked his stepmother to call the prison and intervene to help him seek protective custody status. She did, and he was placed in the Segregated Housing Unit at USP Florence, a maximum-security facility adjacent to the prison.

Staff who investigated the protective custody request found a video recording of the meeting on the yard and interviewed Mexican, who said there would be trouble for Arapahoe if he returned. They nonetheless filed a report stating they could find no evidence to support Arapahoe’s claim that he was in danger.

Mexican was later transferred to the USP and, because a staff member only looked at his paperwork, not Arapahoe’s, he was placed in a cell with Arapahoe.

Arapahoe told the guards who escorted Mexican to his cell that he was nervous about having Mexican celling with him, but Mexican assured them there would be no problems and they left.

Over the course of the next three days, Mexican repeatedly assaulted Arapahoe, forced him to perform oral sex and anally raped him. Arapahoe repeatedly stationed himself in front of the cell’s video camera, often covered in blood, and hit the cell’s distress button, but no one came to investigate.

Mexican forced Arapahoe to face the back wall when food was delivered, so staff could not see his injuries. Finally, Mexican left the cell to go to recreation and, as soon as the cell door closed, Arapahoe told the escorting guards he was in danger. He was moved to another cell and a medical examination yielded evidence of the sexual assaults.

An internal BOP investigation found that staff had failed to conduct cell checks every 30 minutes, as required by regulations, and had falsified documentation to show they had performed the rounds on time.

The investigation sustained allegations of “inattention to duty,” “failure to follow policy” and “falsification of documents” against 26 employees.  Arapahoe won $750,000 in a lawsuit against the BOP. 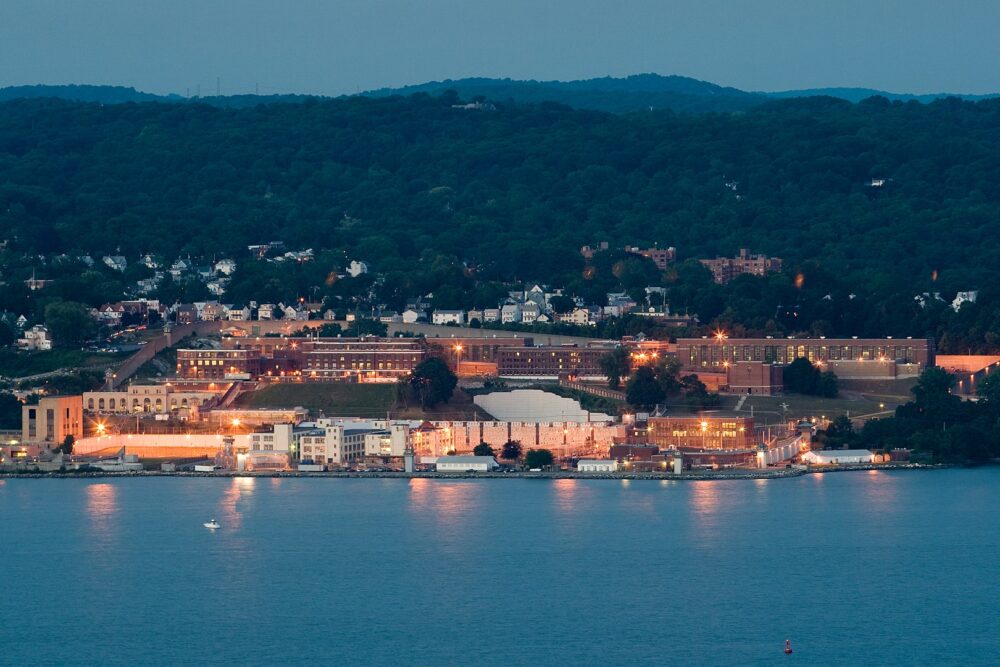 Earlier this year, a federal judge in New York awarded $273,246.88 to a prisoner who alleged that a guard beat him brutally and lied about the incident.

Morgan Greenburger, a mentally ill prisoner, told a guard that he had eaten a toothbrush and he asked to be taken to the medical unit.  He was placed on “special watch,” where he was supposed to be under constant supervision so as not to hurt himself again.

Greenburger asked guard Phillip Roundtree for a bottle so that he could urinate.  Roundtree told him to wait 15 minutes.  Greenburger asked again 15 minutes later, and Roundtree responded, “You sure you want it?”  He then placed the bottle just inside Greenburger’s cell.  When Greenburger reached down to pick it up, Roundtree began pummeling him with a baton on the back, arms, head, and shoulders so hard that the baton splintered into pieces.

Two hours later, other guards took Greenburger to a hospital, where he received five staples to close the wound on his head.  Greenburger was also charged with “initiating an assault” and “refusing a direct order.”  He was given 50 days in solitary confinement.

Nearly a year later, after Greenburger was released from solitary, the verdict was reversed and he filed his federal action.

As if this wasn’t bad enough, we’re supposed to believe that medical care in American prisons is oh so much better than it is in Russian prisons?

As just one example, let’s look at the case of Marques Davis.  The 27-year-old was a prisoner in the Kansas Department of Corrections, where Corizon, the largest prison “healthcare solutions provider” has an exclusive contract to provide medical care.

Davis went to a Corizon nurse saying that he felt weakness in his arms and legs.  The nurse determined that Davis was “malingering,” that is, making it all up so he didn’t have to work.  He was fined $2 and told not to do it again.

Months later, with the numbness worsening, Davis began to complain that he felt like something was “eating his brain.”  In fact, something was eating his brain.  It was an untreated fungus that caused his vision to blur, his speech to slur, and his cognition to become so impaired that he began to drink his own urine. 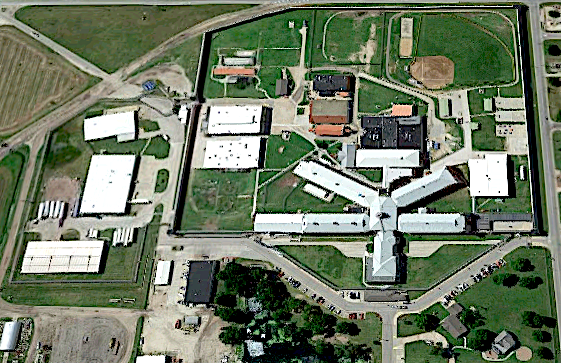 Davis finally had a heart attack and was taken to a local Kansas City hospital.  A CT scan revealed “dramatic swelling of the brain.”  A day later, he was dead.  Davis’ lawyer hopes to prove in court that this was not an isolated incident, but “a clear and consistent pattern of Corizon delaying, postponing, or not providing necessary medical treatment.”

An ACLU spokesman said, “Corizon is simply writing off the damages they’re having to pay as the cost of doing business without doing anything meaningful to improve.”

And what about forced labor?  This is, perhaps, the biggest joke of all in Western coverage of Griner’s imprisonment.  The Constitution of the United States actually enshrines forced prison labor.  The 13thAmendment states quite clearly in Section 1, “Neither slavery nor involuntary servitude, except as a punishment for crime whereof the party shall have been duly convicted, shall exist within the United States, or any place subject to their jurisdiction.”

Slavery exists in the United States.  It’s in black and white.

I feel sorry for Brittney Griner.  I really do.  She got a raw deal.  She didn’t appear to have criminal intent.  And Russia’s drug laws are draconian.  But so are America’s.

The media are remiss in pointing fingers at the Russians while ignoring exactly the same problems in the U.S. prison system.

Perhaps they should reflect on something that Russian author Fyodor Dostoyevsky opined on when he wrote, “The degree of civilization in a society can be judged by entering its prisons.”