It’s the critics of Western empire who actually embody values such as truth, free speech, equality, accountability for the powerful and adversarial journalism. 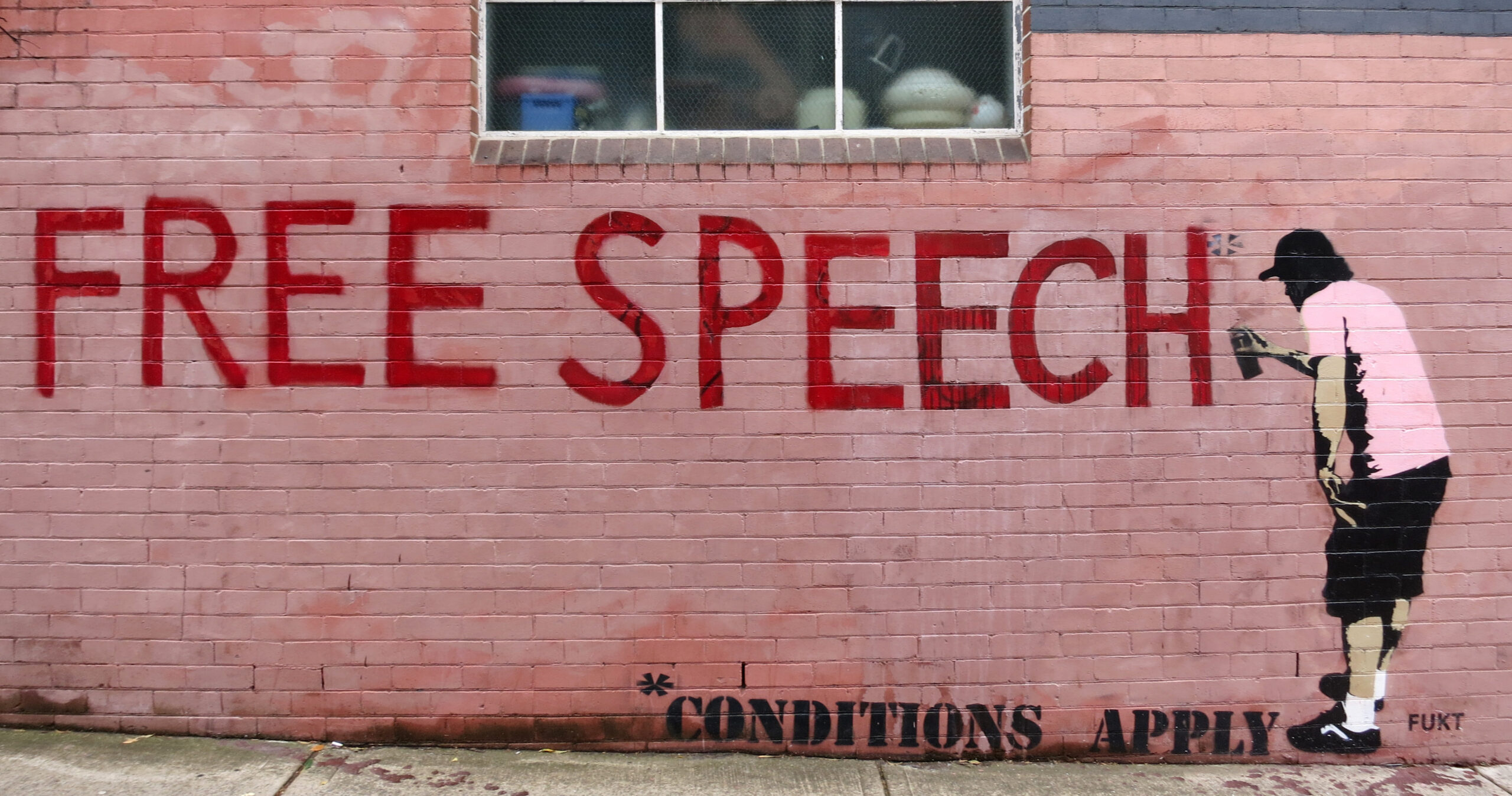 Have you ever noticed how those who shriek the loudest about tyranny in foreign countries are the same people calling for the censorship and de-platforming of anyone who criticizes the Western empire?

It’s a ubiquitous mind virus throughout Western society. Anyone — and I do mean anyone — who aggressively and consistently criticizes the foreign policy of the U.S. and its allies in front of a sizeable audience gets branded a Russian agent by empire apologists, and this consensus is accompanied by the steadily growing opinion that Russia’s operatives and useful idiots should be banned from Western platforms.

Defenders of the Western empire won’t admit to wanting all empire critics silenced, but that’s what you get when you combine (A) the fact that they view everyone who criticizes the empire with sufficient aggression as a Russian agent with (B) their opinion that those given to Russian influence ought to be censored.

The trouble with “Western values” is that Westerners don’t value them.

They think they value them, but all that reverence for free expression and holding power to account with the light of truth goes right out the window the second they see someone saying something that sharply differs from what their rulers and their propagandists have told them to think. Then they want that person silenced and shut down.

In truth, the most forceful critics of the Western empire actually embody these Western values infinitely more than empire apologists do.

It is the critics of empire who value free speech and holding the powerful to account. It’s the brainwashed bootlickers of the U.S.-centralized empire who are calling for censorship and shouting down anyone who directs fierce oppositional scrutiny toward the most powerful people in the world. 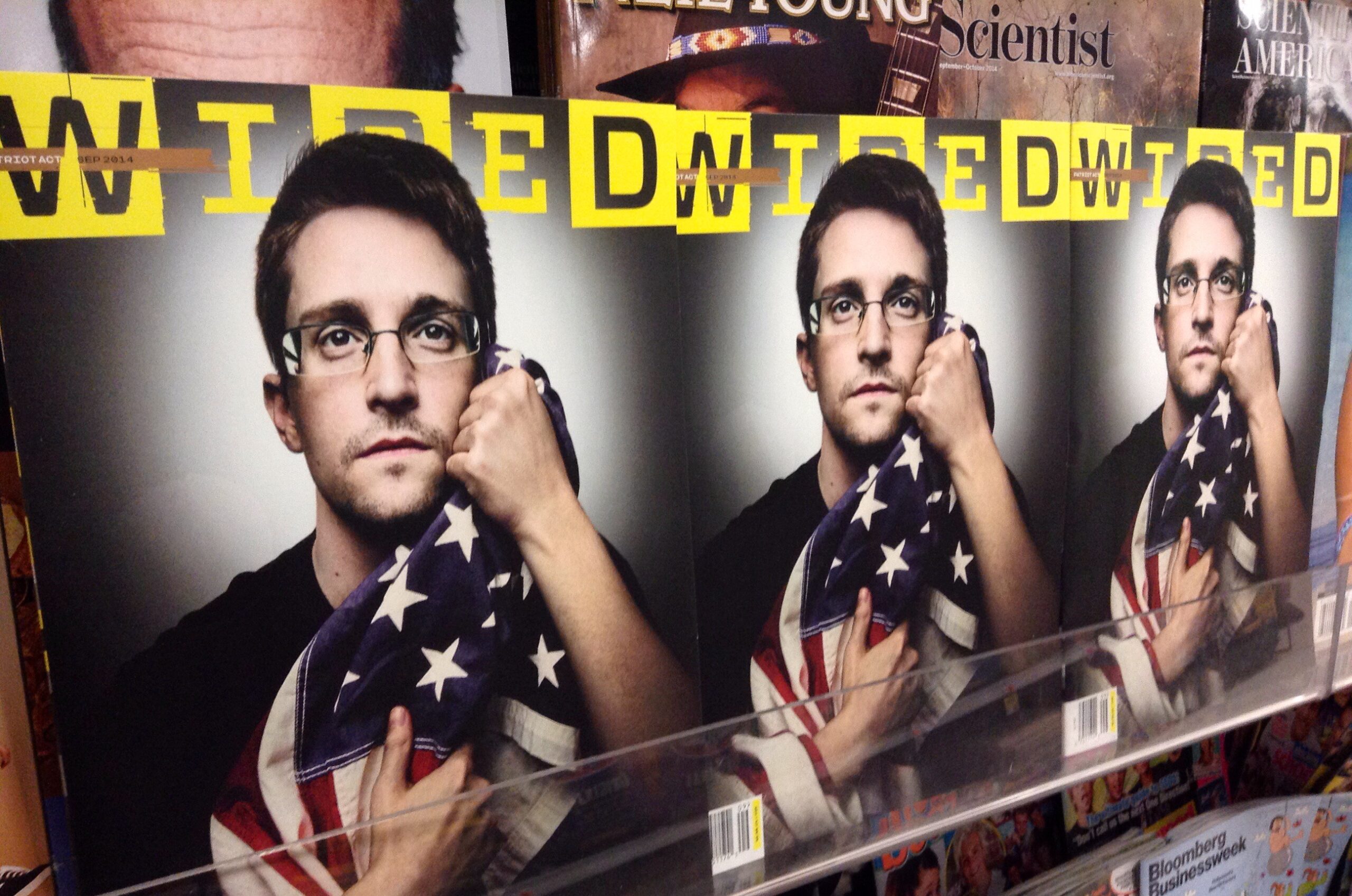 People tell me “Move to Russia!” or “Move to China!” depending on what aspect of the empire’s global power agendas I happen to be criticizing at the moment, and I always want to tell them, no, you move to Russia. You move to China. You’re the one trying to suppress dissent and criticism of the powerful.

I’m the one who is living by Western values, as they were sold to me, and demanding normal scrutiny of the most powerful empire that has ever existed. You don’t belong here.

In school we are taught that our society values truth, free speech, equality, accountability for the powerful and adversarial journalism. Then we grow up and we see everyone rending their garments because institutions like CBS News or Amnesty International let slip one small report which doesn’t fully comply with the official line of our rulers.

We see Russian media banned and censorship protocols expanded to the enthusiastic cheerleading of mainstream liberals. We see astroturf trolling operations used to mass report and shout down those who scrutinize the establishment line about Ukraine on social media. We see Julian Assange languishing in Belmarsh Prison for the crime of unauthorized journalism.

It’s obvious with a look around that the “Western values” we’re all told about are not actually terribly common in the West.

Look at the West’s major media platforms and they virtually never platform anyone who is meaningfully critical of the real centers of power in Western civilization. Look at Western governments and they continually dance to the beat of oligarchy and empire regardless of how people vote in their supposedly free democratic elections.

Look at the internet and it’s actually very difficult to find authentic criticisms of imperial power unless you already know where to look.

Some of us bought into those Western values we were taught about in school, but it’s not the people you’ve been trained to expect. It’s we marginalized outsiders who are adamantly opposing censorship, propaganda and the empire’s war on the press while continuously working to shine truth on the mechanisms of power from the fringes, while we are being yelled at and accused of treason by mainstream sycophants who have far more in common with the autocrats they claim to oppose, than with the Western values they purport to uphold.

← War Is No Answer to Insecurity
Rights Groups to UN: Abolish ‘Death by Incarceration’ →