It’s not just critical commentators who see the Western press as propagandists. It’s how they see themselves. 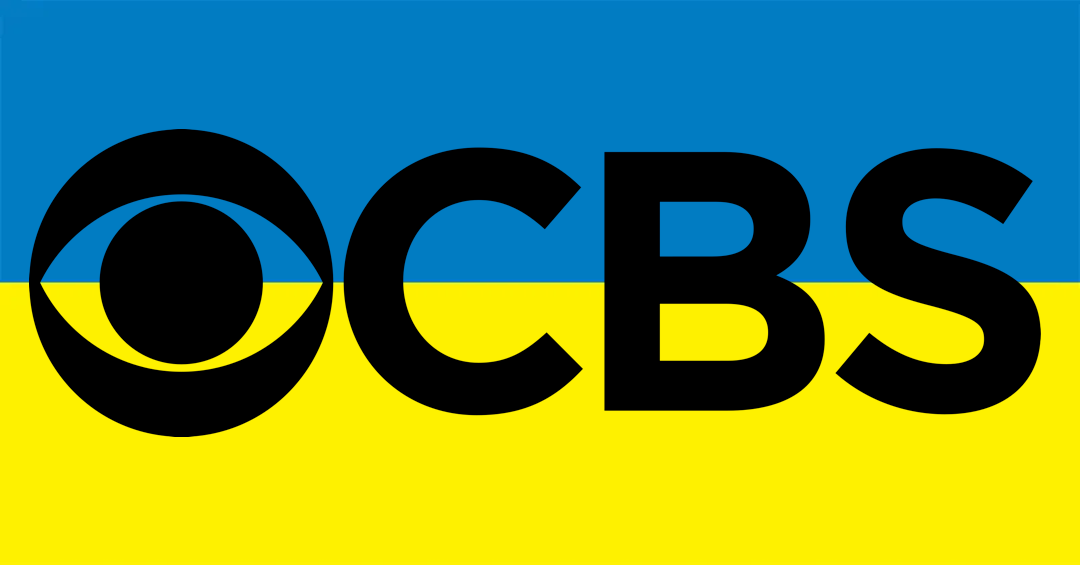 Following objections from the Ukrainian government, CBS News has removed a short documentary which had reported concerns from numerous sources that a large amount of the supplies being sent to Ukraine aren’t making it to the front lines.

The Ukrainian government has listed its objections to the report on a government website, naming Ukrainian officials who objected to it and explaining why each of the CBS news sources it dislikes should be discounted. After the report was taken down and the Twitter post about it removed, Ukrainian Foreign Minister Dmytro Kuleba said this was a good start but still not enough.

“Welcome first step, but it is not enough,” Kuleba tweeted. “You have misled a huge audience by sharing unsubstantiated claims and damaging trust in supplies of vital military aid to a nation resisting aggression and genocide. There should be an internal investigation into who enabled this and why.”

CBS Removes Documentary on Ukraine Military Aid After Pressure from Ukrainian Government#Ukraine's FM called for investigation into the documentary, which found that most military aid wasn't making it to the frontlines
by Dave DeCamp@DecampDave #cbsnews https://t.co/SZWXdeNyRf pic.twitter.com/zE3fdNDNLA

An editor’s note on the new version of the article explicitly admits to taking advisement on its changes from the Ukrainian government, reading as follows:

“This article has been updated to reflect changes since the CBS Reports documentary ‘Arming Ukraine’ was filmed, and the documentary is also being updated. Jonas Ohman says the delivery has significantly improved since filming with CBS in late April. The government of Ukraine notes that U.S. defense attaché Brigadier General Garrick M. Harmon arrived in Kyiv in August 2022 for arms control and monitoring.”

CBS News does not say why it has taken so long for this report to come out, why it didn’t check to see if anything had changed in the last few months during a rapidly unfolding war before releasing its report, or why it felt its claims were good enough to air before Kiev raised its objections but not after.

Someone uploaded the old version of the documentary on YouTube here, or you can watch it on Bitchute here if that one gets taken down. It was supportive of Ukraine and very oppositional to Russia, and simply featured a number of sources saying they had reason to believe a lot of the military supplies being sent to Ukraine aren’t getting where they’re supposed to go.

The original article quotes the aforementioned Jonas Ohman as follows:

“‘All of this stuff goes across the border, and then something happens, kind of like 30% of it reaches its final destination,’ said Jonas Ohman, founder and CEO of Blue-Yellow, a Lithuania-based organization that has been meeting with and supplying frontline units with military aid in Ukraine since the start of the conflict with Russia-backed separatists in 2014.

“The U.S. has sent tens of thousands of anti-aircraft and anti-armor systems, artillery rounds, hundreds of artillery systems, Switchblade armored drones and tens of millions of rounds of small arms ammunition,” CBS’ Adam Yamaguchi tells us at 14:15 of the documentary.

“But in a conflict where frontlines are scattered and conditions change without warning, not all of those supplies reach their destination. Some also reported weapons are being hoarded, or worse fear that they are disappearing into the black market, an industry that has thrived under corruption in post-Soviet Ukraine.”

“I can tell you unarguably that on the frontline units these things are not getting there,” the Mozart Group‘s Andy Milburn tells Yamaguchi at 17:40. “Drones, Switchblades, IFAKs. They’re not, alright. Body armor, helmets, you name it.”

“Is it safe to characterize this as a little bit of a black hole?” Yamaguchi asked him, perhaps in reference to an April report from CNN whose source said the equipment that’s being sent “drops into a big black hole, and you have almost no sense of it at all after a short period of time.”

“I suppose if you don’t have visibility of where this stuff is going, and if you’re asking that question, then it would appear that it’s a black hole, yeah,” Milburn replied.

“We don’t know,” Amnesty International’s Donatella Rovera tells Yamaguchi at 18:45 when asked if it’s known where the weapons being sent to Ukraine are going.

“There is really no information as to where they’re going at all,” Rovera says. “What is more worrying is that at least some of the countries that are sending weapons do not seem to think that it is their responsibility to put in place a very robust oversight mechanism to ensure that they know how they’re being used today, but also how they might and will be used tomorrow.”

Don’t worry, @CBSNews, I saved it for you. https://t.co/XIUkXjqMSw pic.twitter.com/wbe0fdngJH

We’ve already seen that the Western media will uncritically report literally any claim made by the government of Ukraine in bizarre instances like the recent report that Russia was firing rockets at a nuclear power plant it had already captured, or its regurgitation of claims that Russians are raping babies to death from a Ukrainian official who ended up getting fired for promoting unevidenced claims about rape.

Now we see a Western media outlet retracting claims of their own when the Ukrainian government tells them to.

It’s not just commentators like me who see the Western press as propagandists: that’s how they see themselves.

If you think it’s your job to always report information that helps one side of a war and always omit any information which might hinder it, then you have given yourself the role of propagandist. You might not call yourself that, but that’s what you are by any reasonable definition of that word.

And a great many Western Zelenskyites honestly see this as the media’s role as well. They’ll angrily condemn anyone who inserts skepticism of the U.S. empire’s narratives about Ukraine into mainstream consciousness, but then they’ll also yell at you if you say we’re not being told the truth about Ukraine. They demand to be lied to, and call you a liar if you say that means we’re being lied to.

Empire apologists are raging at @amnesty for pausing its aggressive facilitation of western imperialism to issue one brief criticism of the way Ukrainian forces have been endangering civilian lives.https://t.co/puddbmoiu5

You can’t have it both ways. Either you want the mass media to serve as war propagandists or you want them to tell the truth. You cannot hold both of those positions simultaneously. They are mutually exclusive. And many actually want the former.