Should the actions develop into full blown strikes, they could have the capacity to shut down much of the U.K. economy, Adam Ramsay reports. 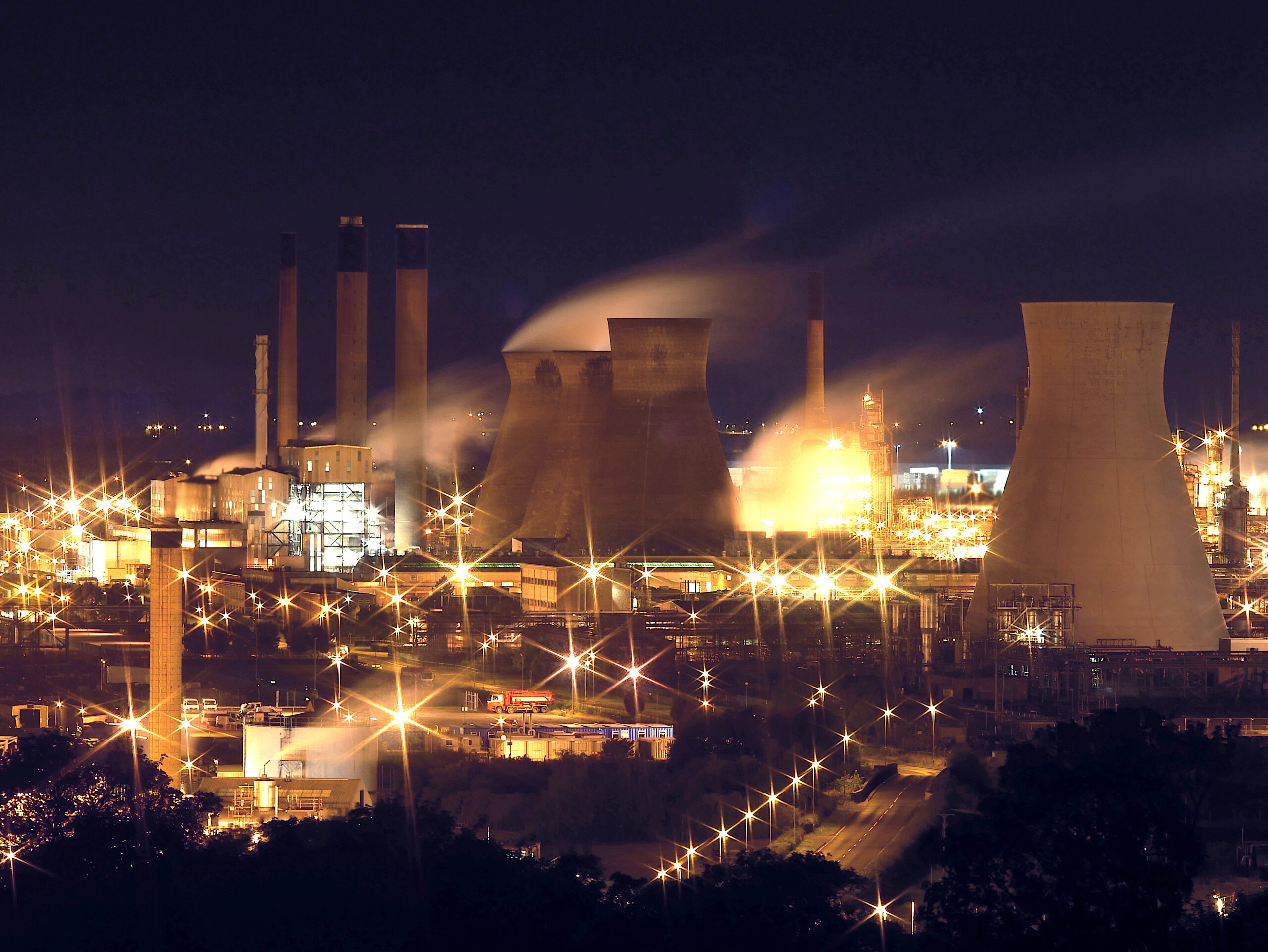 Energy workers are promising rolling protests at major sites across the U.K. as employers push up bills to consumers and profits soar despite falling real-terms pay.

Speaking from Drax power station in Yorkshire, where he described working conditions as “red hot,” industrial scaffolder Richard Foster said workers at 29 sites across the U.K. had committed to protesting every other Wednesday until their wage demands are met.

Workers taking part in the action demonstrated at a number of sites that are vital to the U.K.’s energy infrastructure yesterday, including Drax, Grangemouth oil refinery in Scotland, Pembroke oil refinery in Wales and Humber oil refinery in England.

“All they’re doing is driving profits up and driving wages down,” said Foster, who described workers on the site as “incensed.”

“We’ve paid our taxes to these companies,” he added. “They’ve had millions for them to have the privilege to give out £4,000 electric bills.”

Some workers on the sites, he said, are on rates as low as £10.36 an hour. For them, he said, “it’s either going to be energy or food in the winter time. They’re only just above the minimum wage.” 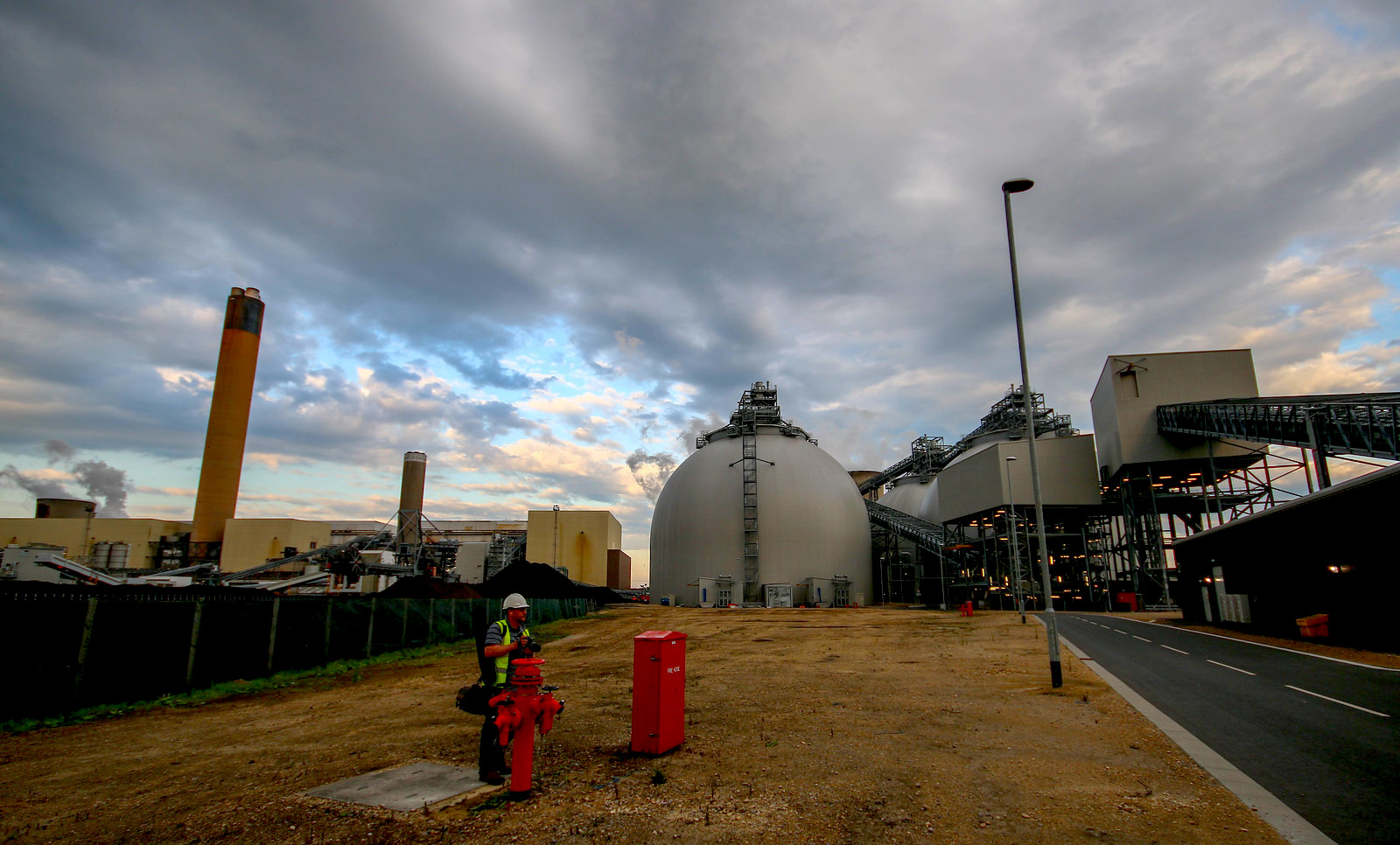 The demonstrations are targeted at the Engineering Construction Industry Association, the main employers’ association for the U.K.’s engineering and construction industry, and are in response to a pay rise offer of just 2.5 percent  – which would amount to a significant real-terms cut. Foster insisted the actions are not officially strikes – yet – although he said employees had lost pay as a consequence.

He accused company bosses of being “rogue employers who won’t come back to the table to renegotiate the cost-of-living crisis,” adding that he believes the firms are “waiting for a recession — and then they’ve got an excuse not to pay us again”.

The Drax group posted profits of £398m last year, and increased its dividends to shareholders by 10 percent in February. Ineos group, which owns Grangemouth, reported profits of more than £2 billion over the last financial year. The company’s owner, Jim Ratcliffe, has previously been listed as the U.K.’s richest person, but is now based in the low-tax jurisdiction of Monaco.

The workers involved in the actions produce among them a huge portion of both the petrol and the electricity used in the U.K., with Drax, Britain’s largest power station, providing 6 percent of the country’s electricity on its own. Should the actions develop into full blown strikes, they could have the capacity to shut down much of the U.K. economy.

The walk-outs come at a febrile time in the U.K., with strikes on the railways and in Amazon warehouses alongside the first ever national call-centre strike, and many other workforces balloting for action.

Energy prices are soaring, and 100,000 people have already signed up to support the “Don’t Pay” campaign and default on their bills.

Climate activists across the U.K. offered their support to the energy workers, with Climate Camp Scotland tweeting “full solidarity” for the walk-out at Grangemouth.”

Adam Ramsay is openDemocracy’s special correspondent. You can follow him at @adamramsay. Adam is a member of the Scottish Green Party, sits on the board of Voices for Scotland and advisory committees for the Economic Change Unit and the journal Soundings.