The U.S. is provoking a conflict due to its own anxieties about Beijing’s economic advances, writes Vijay Prashad. We should not let ourselves be drawn in. 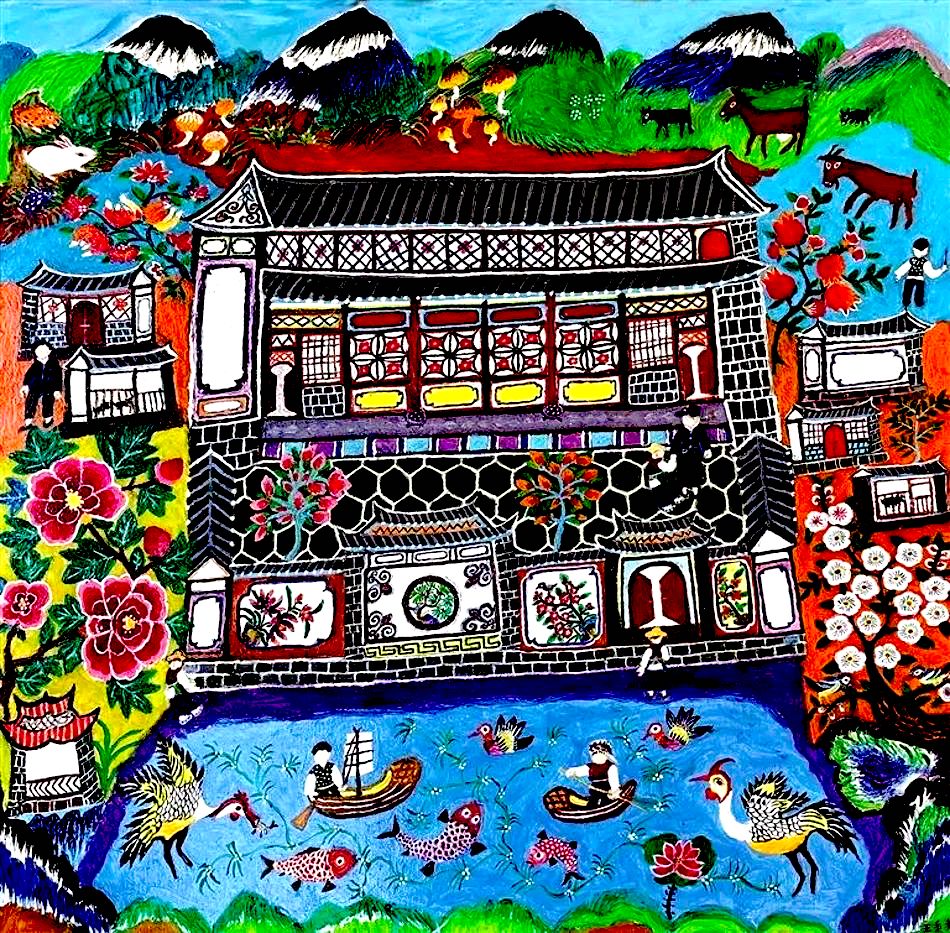 As the U.S. legislative leader Nancy Pelosi swept into Taipei, people around the world held their breath. Her visit was an act of provocation. In December 1978, the U.S. government — following a United Nations General Assembly decision in 1971 — recognised the People’s Republic of China, setting aside its previous treaty obligations to Taiwan.

Despite this, U.S. President Jimmy Carter signed the Taiwan Relations Act (1979), which allowed U.S. officials to maintain intimate contact with Taiwan, including through the sale of weapons. This decision is noteworthy as Taiwan was under martial law from 1949 to 1987, requiring a regular weapons supplier.

Pelosi’s journey to Taipei was part of the ongoing U.S. provocation of China. This campaign includes former President Barack Obama’s “pivot to Asia,” former President Donald Trump’s “trade war,” the creation of security partnerships — the Quad and AUKUS—and the gradual transformation of NATO into an instrument against China. This agenda continues with President Joe Biden’s assessment that China must be weakened since it is the “only competitor potentially capable of combining its economic, diplomatic, military, and technological power to mount a sustained challenge” to the U.S.-dominated world system.

China did not use its military power to prevent Pelosi and other U.S. congressional leaders from travelling to Taipei. But, when they left, the Chinese government announced that it would halt eight key areas of cooperation with the U.S., including cancelling military exchanges and suspending civil cooperation on a range of issues, such as climate change. That is what Pelosi’s trip accomplished: more confrontation, less cooperation.

Indeed, anyone who stands for greater cooperation with China is vilified in the Western media as well as in Western-allied media from the Global South as an “agent” of China or a promoter of “disinformation.” I responded to some of these allegations in South Africa’s The Sunday Times on Aug. 7. The article follows: 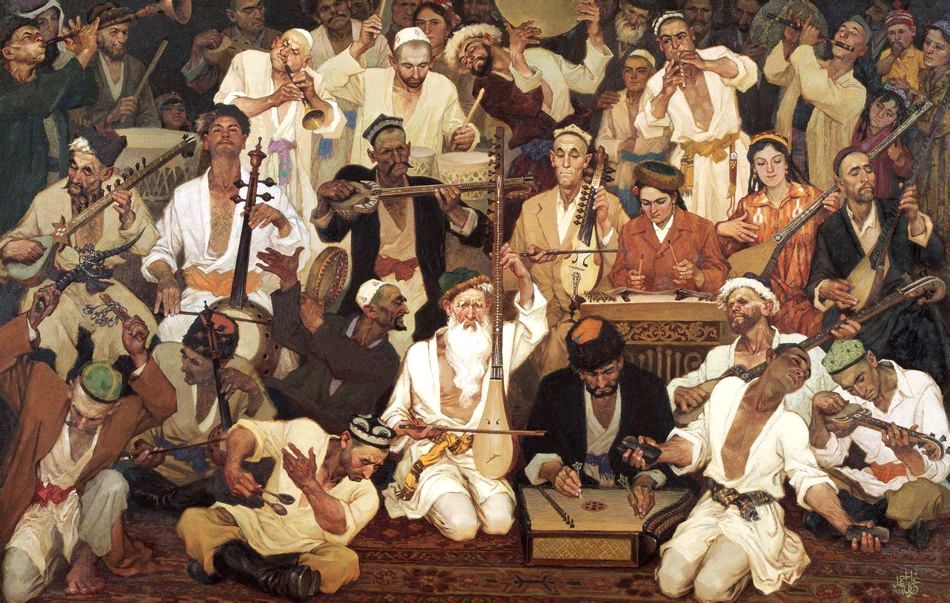 A new kind of madness is seeping into global political discourse, a poisonous fog that suffocates reason. This fog, which has long marinated in old, ugly ideas of white supremacy and Western superiority, is clouding our ideas of humanity. The general malady that ensues is a deep suspicion and hatred of China, not just of its current leadership or even the Chinese political system, but hatred of the entire country and of Chinese civilisation — hatred of just about anything to do with China.

This madness has made it impossible to have an adult conversation about China. Words and phrases such as “authoritarian” and “‘genocide” are thrown around with no care to ascertain facts. China is a country of 1.4 billion people, an ancient civilisation that suffered, as much of the Global South did, a century of humiliation, in this case from the British-inflicted Opium Wars (which began in 1839) until the 1949 Chinese Revolution, when leader Mao Zedong deliberately announced that the Chinese people had stood up.

Since then, Chinese society has been deeply transformed by utilising its social wealth to address the age-old problems of hunger, illiteracy, despondency and patriarchy.

As with all social experiments, there have been great problems, but these are to be expected from any collective human action. Rather than seeing China for both its successes and contradictions, this madness of our times seeks to reduce China to an Orientalist caricature — an authoritarian state with a genocidal agenda that seeks global domination.

This madness has a definite point of origin in the United States, whose ruling elites are greatly threatened by the advances of the Chinese people — particularly in robotics, telecommunications, high-speed rail and computer technology.

These advances pose an existential threat to the advantages long enjoyed by Western corporations, which have benefited from centuries of colonialism and the straitjacket of intellectual property laws. Fear of its own fragility and the integration of Europe into Eurasian economic developments has led the West to launch an information war against China.

This ideological tidal wave is overwhelming our ability to have serious, balanced conversations about China’s role in the world. Western countries with a long history of brutal colonialism in Africa, for instance, now regularly decry what they call Chinese colonialism in Africa without any acknowledgment of their own past or the entrenched French and U.S. military presence across the continent.

Accusations of “genocide”: are always directed at the darker peoples of the world – whether in Darfur or in Xinjiang – but never at the U.S., whose illegal war on Iraq alone resulted in the deaths of over a million people.

The International Criminal Court, steeped in Eurocentrism, indicts one African leader after another for crimes against humanity but has never indicted a Western leader for their endless wars of aggression. 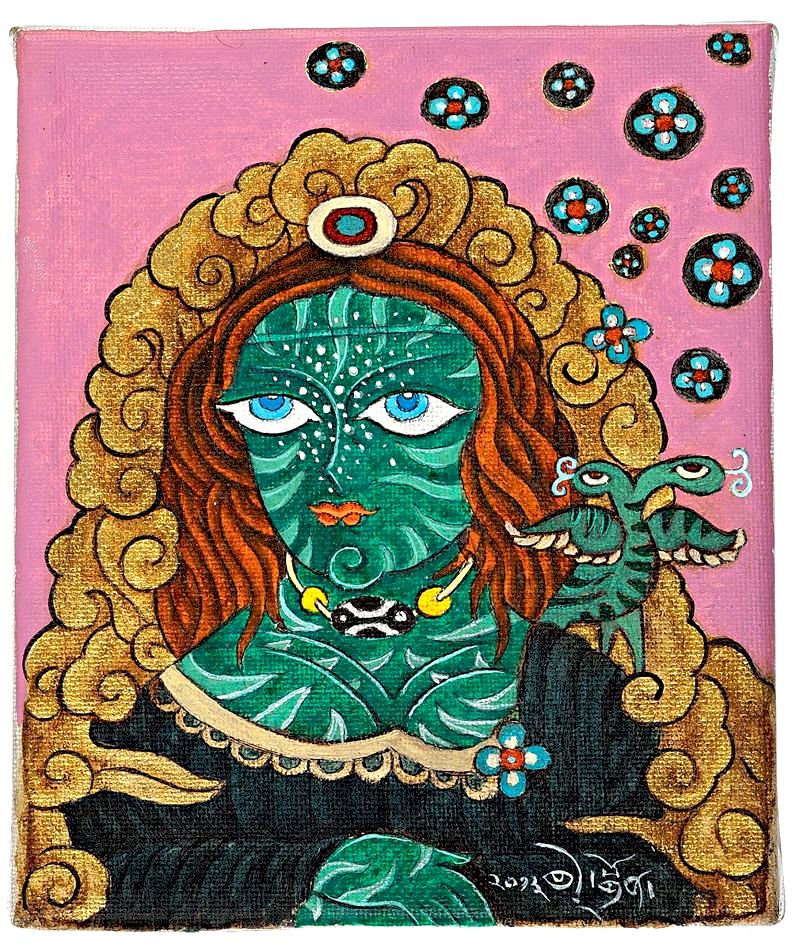 The fog of this New Cold War is enveloping us today. Recently, in The Daily Maverick and the Mail & Guardian, I was accused of promoting “Chinese and Russian propaganda” and having close links to the Chinese party-state. What is the basis of these claims?

Firstly, elements in Western intelligence attempt to brand any dissent against the Western assault on China as disinformation and propaganda. For instance, my December 2021 report from Uganda debunked the false claim that a Chinese loan to the country sought to take over its only international airport as part of a malicious “debt trap project” – a narrative that has also been repeatedly debunked by leading U.S. scholars.

Through conversations with Ugandan government officials and public statements by Minister of Finance Matia Kasaija, I found, however, that the deal was poorly understood by the state, but that there was no question of the seizure of Entebbe International Airport.

Despite the fact that an entire Bloomberg story on this loan was built on a lie, they were not tarred with the slur of “carrying water for Washington.” That is the power of the information war.

Secondly, there is a claim about my alleged links to the Chinese Communist Party based on the simple fact that I engage with Chinese intellectuals and have an unpaid post at Chongyang Institute for Financial Studies at Renmin University, a prominent think tank based in Beijing. 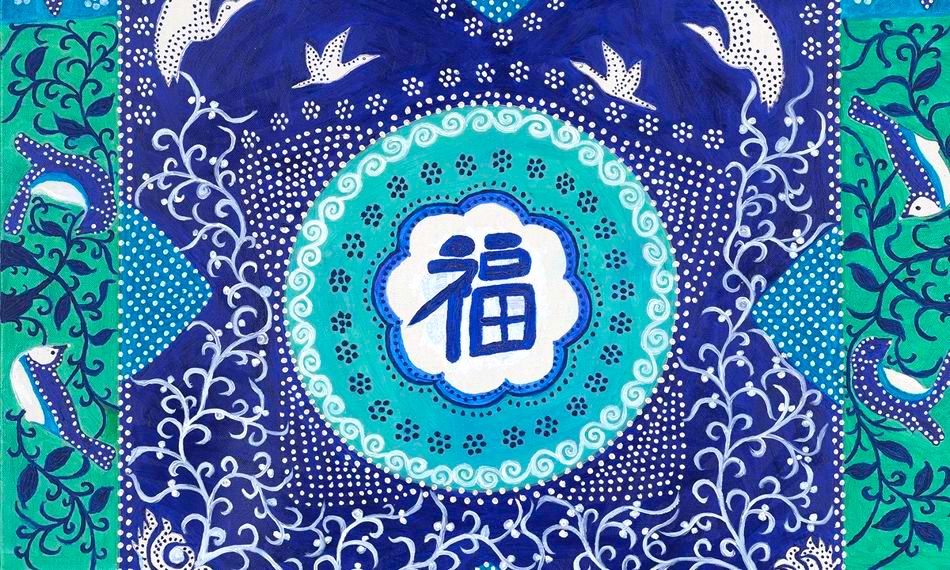 Yet, many of the South African publications that have made these outrageous claims are principally funded by George Soros’ Open Society Foundations. Soros took the name of his foundation from Karl Popper’s book, The Open Society and Its Enemies (1945), in which Popper developed the principle of “unlimited tolerance.” Popper argued for maximum dialogue and that opinions against one’s own should be countered “by rational argument.”

Where are the rational arguments here, in a smear campaign that says dialogue with Chinese intellectuals is somehow off-limits but conversation with U.S. government officials is perfectly acceptable?

Countries in the Global South can learn a great deal from China’s experiments with socialism. Its eradication of extreme poverty during the pandemic — an accomplishment celebrated by the United Nations — can teach us how to tackle similar obstinate facts in our own countries (which is why Tricontinental: Institute for Social Research produced a detailed study about the techniques that China employed to achieve this feat).

No country in the world is perfect and none is above criticism. But to develop a paranoid attitude towards one country and to attempt to isolate it is socially dangerous.

Walls need to be knocked down, not built up. The U.S. is provoking a conflict due to its own anxieties about China’s economic advances: we should not be drawn in as useful idiots. We need to have an adult conversation about China, not one imposed upon us by powerful interests that are not our own.

24 comments for “A Rational Conversation about China”