Coverage of the demise of Elizabeth II provides a glaring example of the unrelenting media propaganda by which the establishment maintains its grip. 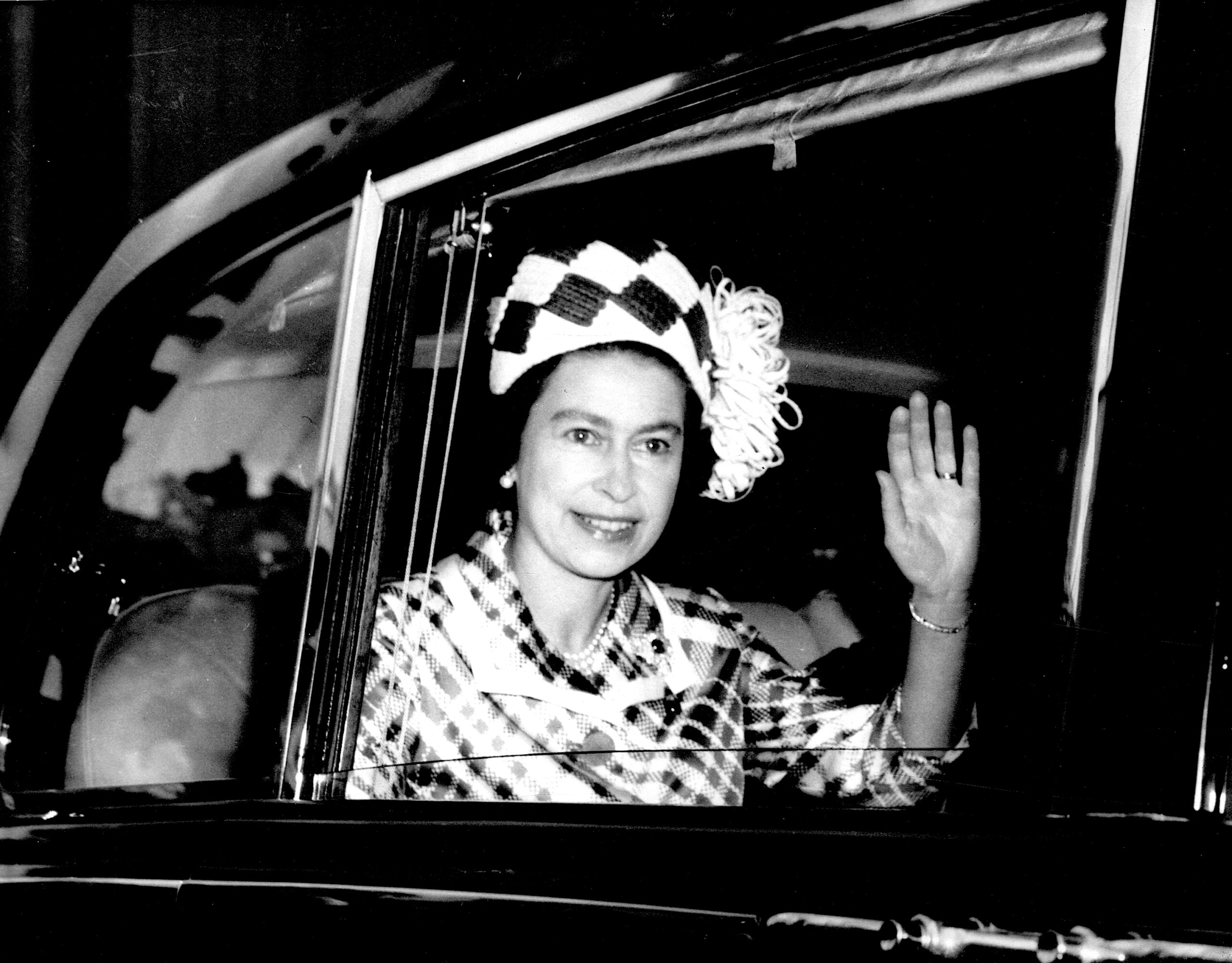 No doubt millions of people felt a heartfelt attachment to the queen, which will be displayed fully in the next few days. But the anachronistic nature of monarchy is also fully on display, in the obvious absurdities and pantomime procedure, with Heralds Pursuivant and royals buckled with the weight of their unearned medals.

Yesterday some BBC stenographer had to type with a straight face the strapline “The Duke and Duchess of Cambridge Are Now the Duke and Duchess of Cornwall and Cambridge,” which would even 50 years ago have already been absurd enough to be a line in a Monty Python sketch. Still more absurd is the millions in feudal income that goes with that title, all real money paid by actual ordinary people as feudal dues.

The plans for the queen’s demise were organised decades ago and it shows. The BBC, ITV and Channels 4 and even 5 stop all entertainment in favour of pre-prepared sycophancy, as though we still lived in a world where people could not switch over and watch Gordon Ramsay on Blaze instead — and that’s ignoring Netflix, Amazon and the entire internet.

I watched a few minutes of the BBC last night, up until a “royal commentator” said that people were standing outside Buckingham Palace because the nation needed to draw together for physical comfort in its great grief. There were a couple of hundred of them. Broadcasters kept focusing on a dozen bouquets left on a pavement in a desperate attempt to whip up people to produce more.

I do not doubt this will all work and there will indeed be big crowds and carpets of flowers. Many people felt a great deal of devotion to Elizabeth II, or rather to the extraordinarily sanitised image of her with which they were presented. 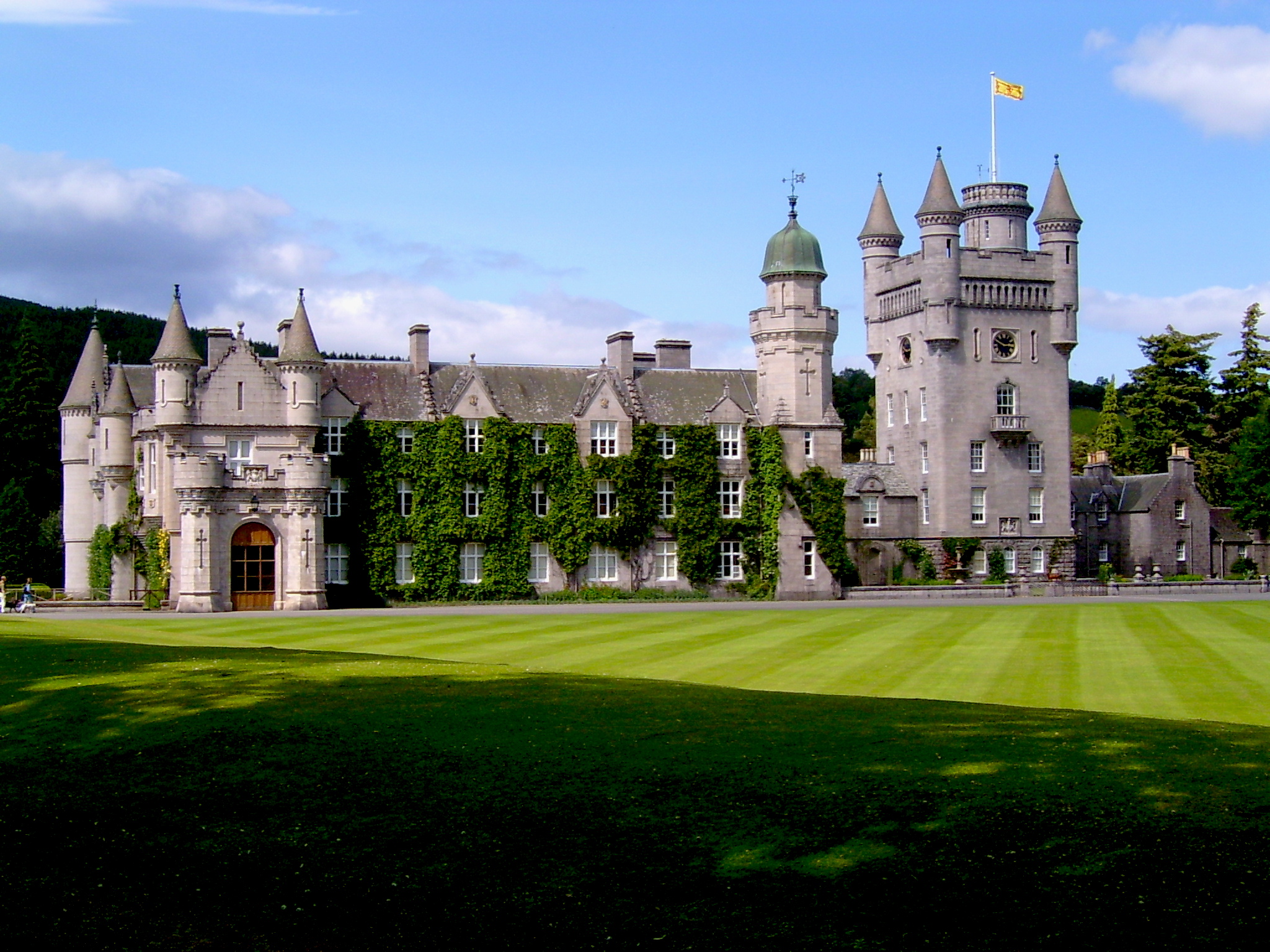 I witnessed her at very close quarters working on two state visits which I had a major part in organising, to Poland and to Ghana. She was very dutiful and serious, genuinely anxious to get everything right and worried by it. She struck me as personally pleasant and kindly. She was not, to be frank, particularly bright and sharp. I was used to working with senior ministers both domestic and foreign and she was not at that level. But then somebody selected purely by accident of birth is unlikely to be so.

Key staff organising a state visit get by tradition a private, individual audience of thank you. They also get honours on the spot. I turned down a LVO (Lieutenant of the Royal Victorian Order) in Warsaw and a CVO (Commander of the Victorian Order) in Accra. Because of the unique circumstance, I am one of very few people, or possibly the only person, who has ever refused an honour from the queen and then had a private audience at which she asked why! I must certainly be the only person that happened to twice.

(I had earlier in my career been asked if I would accept an OBE (Order of the British Empire) and said no. As with the vast majority of people who refused an honour, I very much doubt the queen ever knew that had happened.)

Anyway, in my audiences I told the queen I was both a republican and a Scottish nationalist. I should state in fairness that she was absolutely fine with that, replied very pleasantly and seemed vaguely amused. Instead of the honour, she gave me personal gifts each time — a letter rack made by Viscount Linley and a silver Armada dish.

I later auctioned the letter rack to raise funds for Julian Assange.

The purpose of that lengthy trip down memory lane is to explain that I found the late queen to be personally a pleasant and well-motivated person, doing what she believed to be right. We are all shaped by our environment; I would have turned into a much more horrible monarch than she, had I been born into it, certainly a great deal more sybaritic (as the rest of her family appear to be). 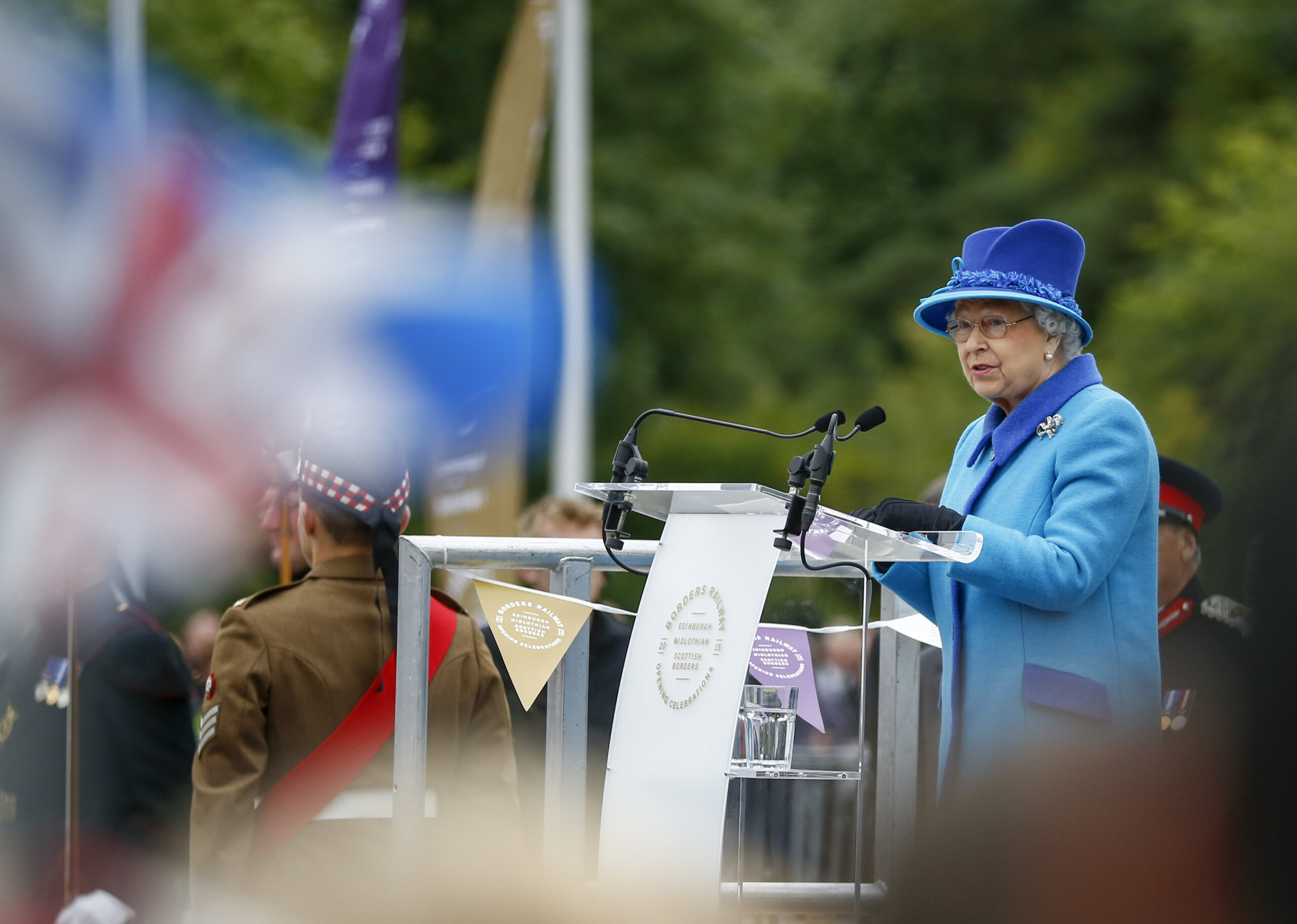 Opening the Borders Railway in 2015, on the day Queen Elizabeth II became the longest-reigning British monarch. In her speech, she said she had never aspired to achieve that milestone. (Scottish government, CC BY 2.0, Wikimedia Commons)

So, there is no personal malice behind my prognostication that the party will be over very soon for the monarchy. It is not only that the institution and pageantry seem ludicrous in the current age. So does its presentation. The BBC is behaving as though we are in the 1950s and apparently will do so for many days. The entire notion of a state broadcasting platform is outmoded, and I suspect a lot more people will see that.

In the U.K., 29 percent of the people want to abolish the monarchy, excluding Don’t Knows; in Scotland that is 43 percent. In the U.K. as a whole, 18-to-24-year-olds are 62 percent in favour of abolition of the monarchy, excluding Don’t Knows. They will be further alienated by the outlandish current proceedings. Only the loyal will be reinforced — a large section of the population will snigger as the absurd pomposity grows. I found myself yesterday on Twitter urging people to be a bit kinder as the queen lay dying.

Think seriously on this. Twenty nine percent of the population want to abolish the monarchy. Think of all the BBC coverage of the monarchy you have seen over the last decade. What percentage do you estimate reflected or gave an airing to republican views? Less than 1 percent?

Now think of media coverage across all the broadcast and print media. 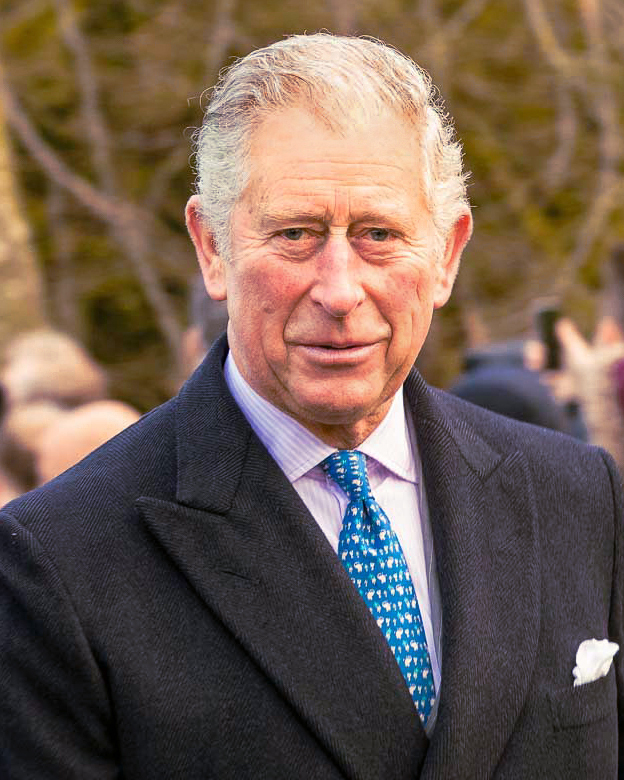 How often has the media reflected the republican viewpoint of a third of the population? Far, far less than a third of the time. Closer to 0 percent than 1 percent. Yes, there are bits of the media that dislike Meghan, for being black or are willing to go after Prince Andrew. But the institution of the monarchy itself?

There can be no clearer example than the monarchy of the unrelenting media propaganda by which the establishment maintains its grip.

The corporate and state media are unanimous in slavish support of monarchy. Thailand has vicious laws protecting its monarchy. We don’t need them; we have the ownership of state and corporate media enforcing the same.

One final thought: I do not expect this will amount to much, but it is fun to speculate. King Charles III has let it be known he intends to attempt to wield more influence on government than his mother. He comes to power at the same moment as a new government under Liz Truss, which is utterly anathema to Charles’ political beliefs.

Charles is a woolly liberal environmentalist with a genuine if superficial attachment to multi-culturalism. He has let it be known he deplores deportations to Rwanda. He is now going to be fitting into his role while government in his name is carried out by crazed right-wing ideologues, who want a massive push to produce more fossil fuels. Could be worth getting in the popcorn.

← Caitlin Johnstone: Ukraine & the Triumph of Militarism
What if the 2024 ‘Whispers’ Are Right? →