Sam Pizzigati says the intense concentration of wealth in the U.S. over the past 50 years has fundamentally altered the sport’s landscape. 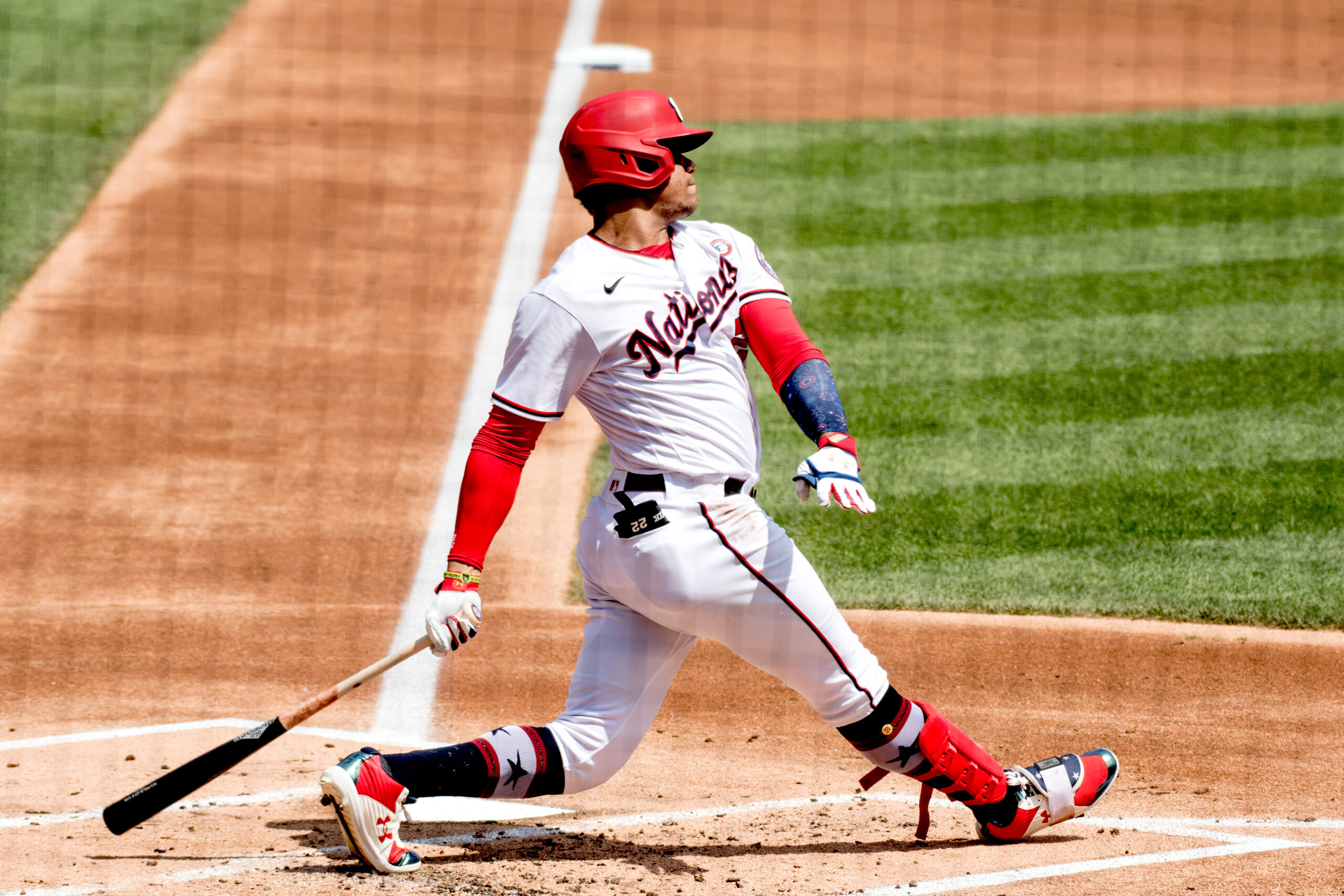 The game of baseball’s most preternatural young talent, the 23-year-old Juan Soto, has just exited his original team. The Washington Nationals traded him away last week after the young superstar’s agent nixed a 15-year, $440-million contract offer.

Soto now figures to snare a substantially larger deal when he hits free-agent status in 2024. His agent, holds the baseball industry scuttlebutt, wants Soto to be the first ballplayer to bust past the sport’s $500-million barrier.

A little financial perspective: The family fortune of the 96-year-old billionaire Nats owner, Ted Lerner, has so far this year jumped by $365 million, according to the Bloomberg Billionaires Index. In just seven months, the Lerner clan has amassed most of what Soto’s agent wants for the rest of his client’s entire career. The Lerners currently have the Nats up for sale. They’ll almost certainly collect over $2 billion when a sale finalizes, well over quadruple the $450 million they paid for the team 16 years ago.

Baseball has always, of course, had wealthy team owners. But the intense concentration of wealth in the United States over the past 50 years has fundamentally altered the sport’s landscape.

Back in the much more equal America of the mid-20th century, owners and fans had a somewhat mutually dependent relationship. Rich people might own baseball’s franchises, the industry’s movers and shakers understood, but their teams — to be successful — had to belong to their fans. A franchise simply could not flourish, the conventional wisdom assumed, without support from average families.

That assumption no longer holds. In the exceedingly unequal America that emerged in the 1980s, the economy no longer revolves around average households. In this new America, income and wealth tilt precipitously toward the top, and owners tilt that way, too. Today’s owners no longer covet the average fan. The average fan spends only average money. The real money, in our much more unequal America, sits in affluent pockets.

Franchise owners have been moving heaven and earth to pick those pockets. A great deal of earth. Bulldozers and backhoes have reconfigured American sports. Deluxe new ballparks have been rising up all across the United States.

These new sports palaces — almost always bankrolled with taxpayer subsidies of one sort or another — have replaced stadiums that still had years of useful life ahead. But the older facilities served a different America. They lacked what owners now crave: luxury accommodations for America’s affluent. Ballparks that can’t be reconfigured to prominently position luxury seating have simply become obsolete.

Easily affordable seats, in the meantime, have essentially disappeared. Analysts at the Team Marketing Report started tracking a “Fan Cost Index” in the 1990s. These analysts have been calculating how much a typical family of four spends for a day or a night out at the ballpark, including everything from average-price tickets and souvenir caps to hot dogs and parking. By 2002, families were paying an average $145 to watch a Major League Baseball game in person. The latest tally: an average $256. 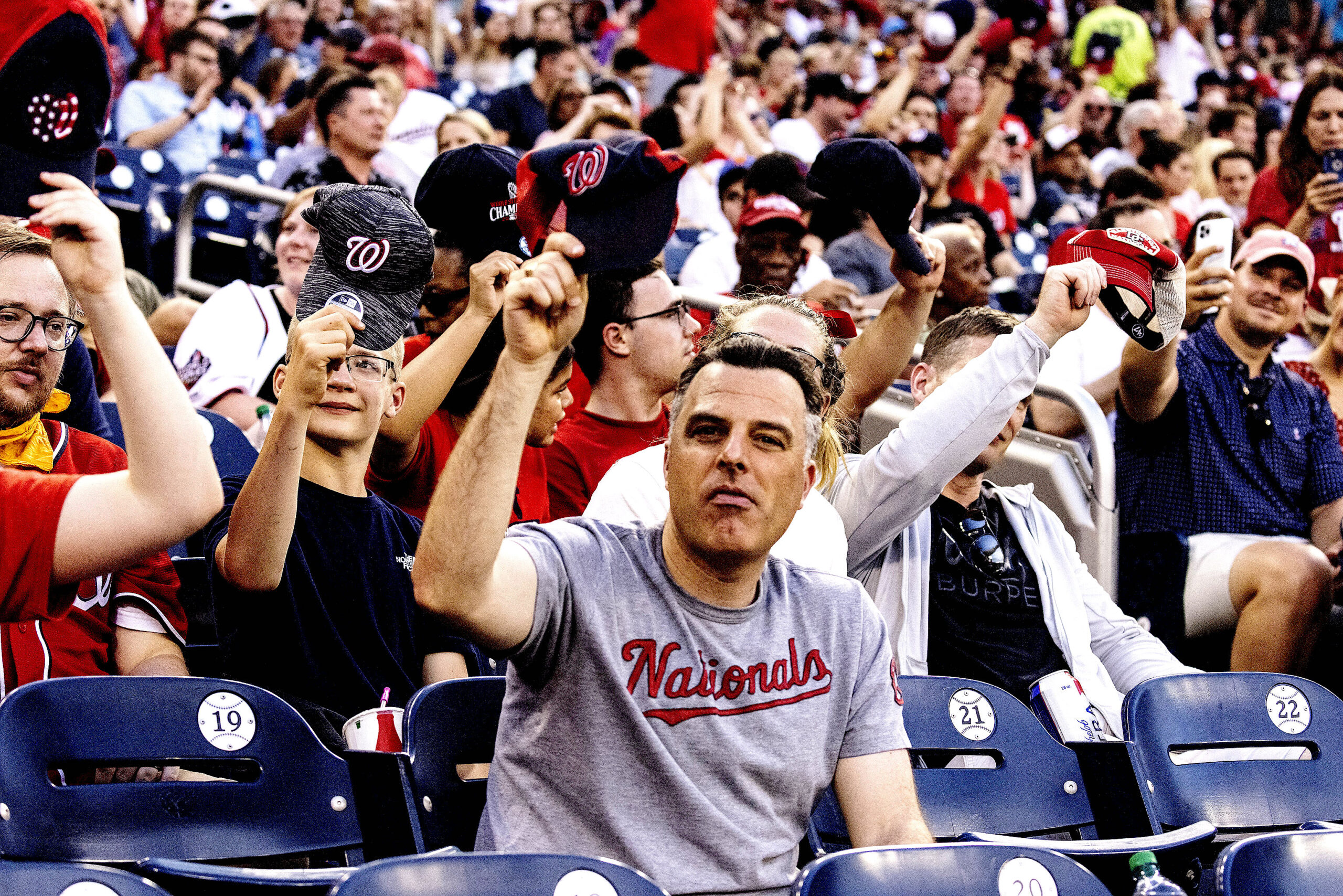 Numbers like these are changing the fan experience. Fans, acting in emotional self-defense, have become consumers. They no longer see sports through the same emotional lens.

“Instead of hoping that your team wins, you begin to demand it,” as sportscaster Bob Costas has noted. “It’s like you bought a car and if it doesn’t work, you want to know why. When a team doesn’t win, instead of disappointment or heartbreak, you now have anger and resentment.”

Meanwhile, at the other end of the pro sports spectrum, a new ownership class now dominates. Team owners a half century ago certainly rated as rich, but not nearly as rich as today’s billionaire owners. These billionaires see themselves as superstars and credit their business success to their personal superstar status. Success in sports, they assume, must work the same way. Get your team some superstars!

But billionaires can’t simply buy success on the ball field. Ball clubs owe their success, year in and year out, much more to team camaraderie than individual performance, as Matt Bloom, a management expert at the University of Notre Dame, has documented. Bloom subjected nine years’ worth of baseball salary and performance data to close analysis. His key finding?

“The bigger the pay difference between a team’s stars and scrubs,” as The Wall Street Journal summed up Bloom’s findings, “the worse its record.”

“Money makes those who pay it resentful and impatient and makes those who receive it feel guilty or inadequate,” the now retired ace sportswriter Thomas Boswell once lamented.

“Maybe, someday,” Boswell went on to muse, “baseball will attract a core of owners with a sense of balance in their expectations.”

Do we have an alternative to simply yearning for a better class of super-rich owners? We sure do. Imagine how good sports could be if we had a society with no super rich at all.

Sam Pizzigati co-edits Inequality.org. His latest books include The Case for a Maximum Wage and The Rich Don’t Always Win: The Forgotten Triumph over Plutocracy that Created the American Middle Class, 1900-1970.

13 comments for “The Gross Inequality of US Pastime”