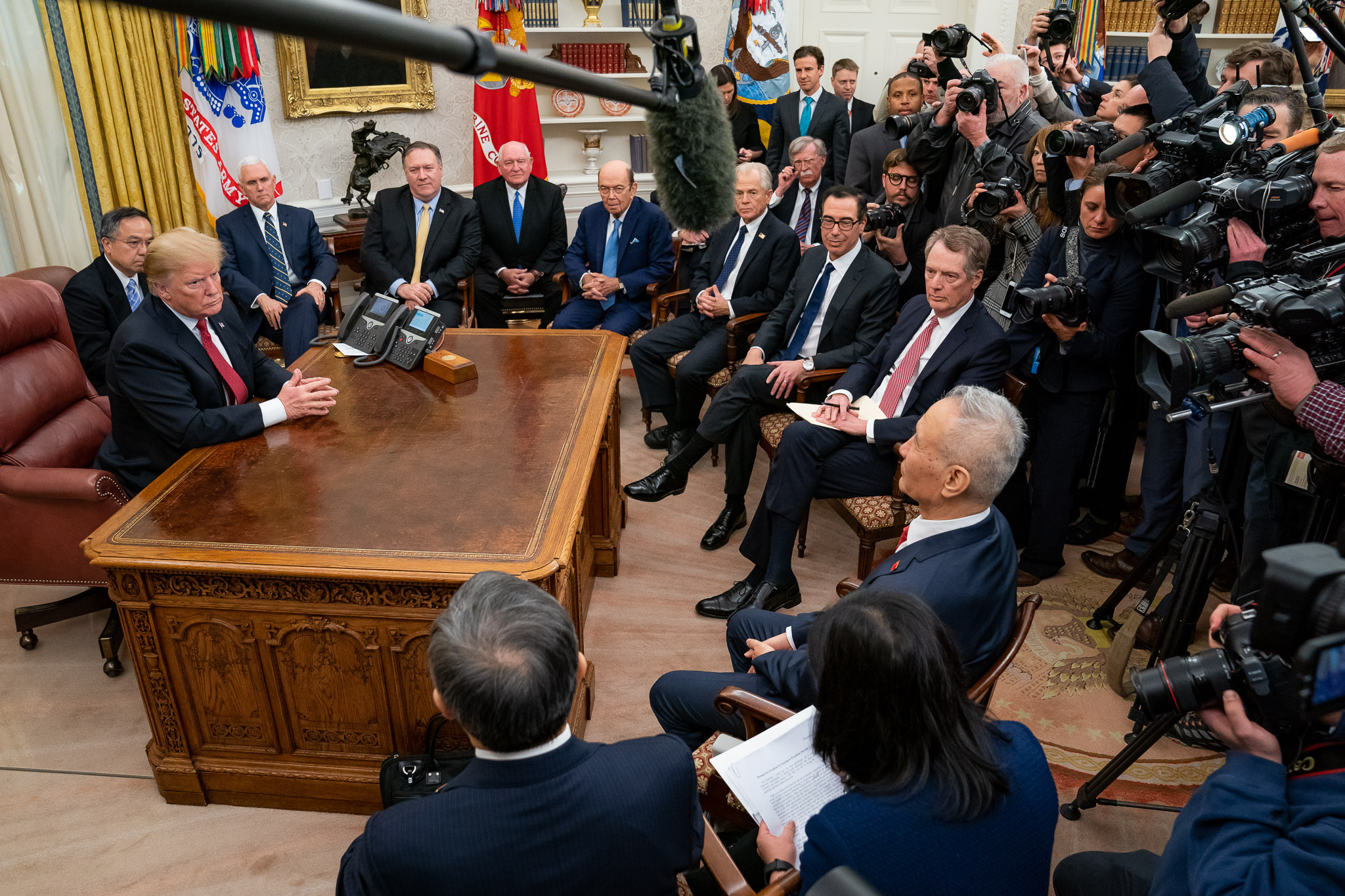 Joining or ratifying dubious trade deals is supposed to offer miraculous solutions to recent lacklustre economic progress. Such naïve advocacy is misleading at best, and downright irresponsible, even reckless, at worst.

The ITC report found projected TPP growth gains to be paltry over the long-term. Its finding was in line with the earlier 2014 findings of the Economic Research Service of the U.S. Department of Agriculture. 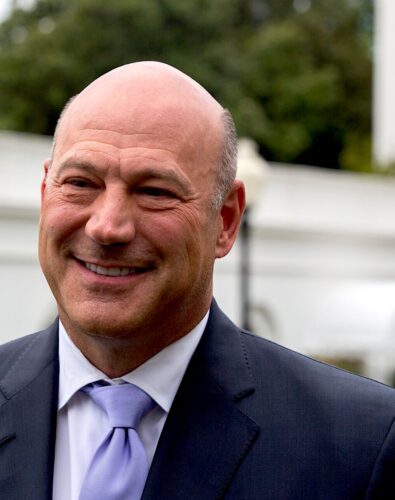 The TPP was believed to be dead and buried after Trump withdrew the U.S. from it immediately after his inauguration in January 2017. After all, most aspirants in the November 2016 election – including Hillary Clinton, once a TPP cheerleader – had opposed it in the presidential campaign.

Cohn said “he didn’t quit over the tariffs, per se, but rather because of the totally shady, ratfucking way Commerce Secretary Wilbur Ross and economic adviser Peter Navarro went about convincing the president to implement them.”

Cohn, previously Goldman Sachs president, insisted it “was a terrible idea that would only hurt the U.S., and not extract the concessions from Beijing Trump wanted, or do anything to shrink the trade deficit.”

But U.S. allies against China — the Japanese, Australian and Singapore governments — have tried to keep the TPP alive. First, they mooted ‘TPP11’ – without the U.S.

This was later rebranded the Comprehensive and Progressive TPP (CPTPP), with no new features to justify its “progressive” pretensions. Following its earlier support for the TPP, the PIIE has been the principal cheerleader for the CPTPP in the West.

Although U.S. President Joe Biden was loyal as vice president, he did not make any effort to revive Obama’s TPP initiative during his campaign, or since entering the White House. Apparently, re-joining the TPP is politically impossible in the U.S. today.

Panning the Trump approach, Biden’s U.S. trade representative has stressed, “Addressing the China challenge will require a comprehensive strategy and more systematic approach than the piecemeal approach of the recent past.” Now, instead of backing off from Trump’s belligerent approach, the U.S. will go all out. 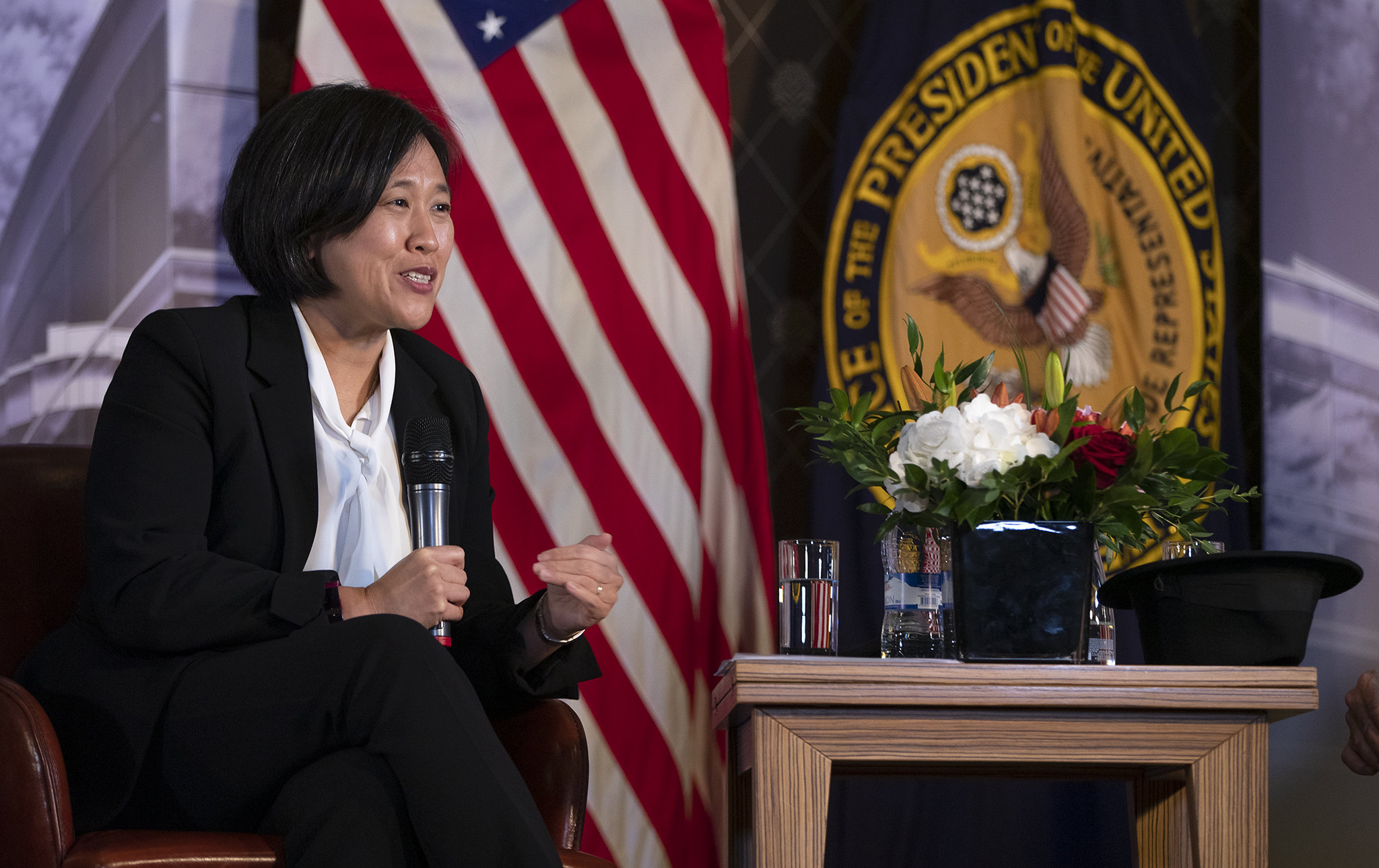 Lawyers have been advising transnational corporations on how to sue host governments for resorting to extraordinary Covid-19 measures since 2020. Most countries can rarely afford to incur huge legal costs fighting powerful corporations, even if they win.

The Trump administration cited vulnerability to onerous ISDS provisions to justify U.S. withdrawal from the TPP. Now, citizens of smaller, weaker and poorer nations are being told to believe ISDS does not pose any real threat to them.

After ratifying the CPTPP, transnational corporations can sue governments for supposed loss of profits due to policy changes – even if in the national or public interest, e.g., to contain COVID-19 contagion, or ensure food security. 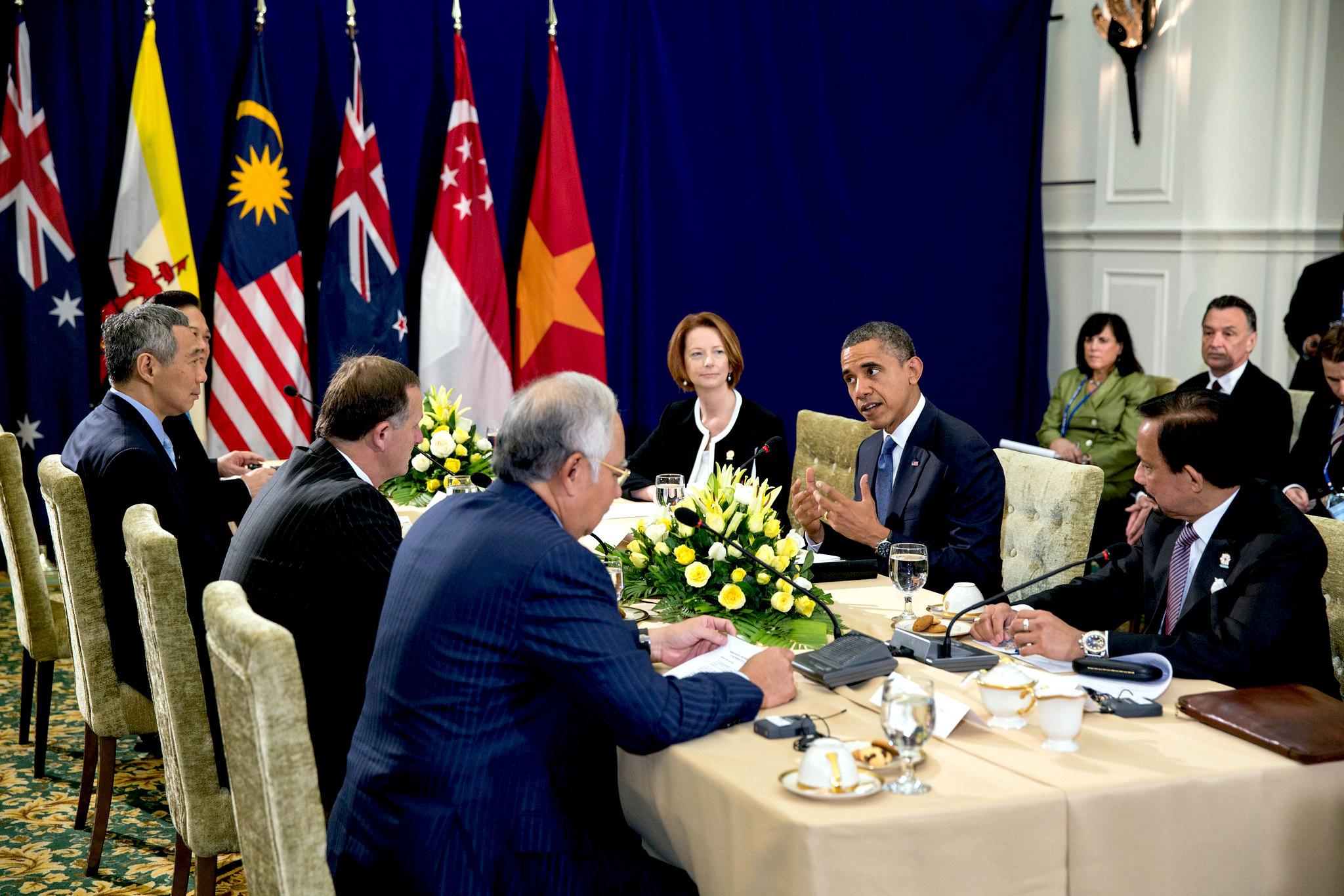 Those who have seriously studied the CPTPP agree it offers even fewer benefits than the TPP. After all, the main TPP attraction was access to the U.S. market, now no longer a CPTPP member. Thus, the CPTPP will mainly benefit Japanese corporate exports subject to lower tariffs.

Unsurprisingly, South Korea and Taiwan want to join so that their corporations do not lose out. China too wants to join, but presumably also to ensure the CPTPP is not used against it. However, the closest U.S. allies are expected to block China.

Unlike Northeast Asian countries, Southeast Asian economies seek foreign direct investment. But when foreign investors are favored, domestic investors may relocate abroad, e.g., to “tax havens” within the CPTPP, often benefiting from special incentives for foreign investment, even if they are “roundtrip.”

The “pivot to Asia” has become more explicitly military. As the new Cold War unfolds, foreign policy considerations – rather than serious expectations of significant economic benefits from the CPTPP – have become more important.

Trade protectionism in the North has grown since the 2008 global financial crisis. More recently, the pandemic has disrupted supply chains. With the new Cold War, the U.S., Japan and others are demanding their transnational corporations “onshore,” i.e., stop investing in and outsourcing to China, which also hurts trans-border suppliers.

Hence, net gains from joining the CPTPP — or from ratifying it for those who signed up in 2018 — are dubious for most, especially with its paltry benefits. After all, trade liberalization only benefits everyone when “winners” compensate “losers” – which CPTPP requirements do not.

With big powers clashing in the new Cold War, developing countries should remain “non-aligned” – albeit as appropriate for these new times. They should not take sides between the dominant West and its adversaries – led by China, which is the major trading partner, by far, for more and more countries.

← Excessive Wealth Disorder in the US
The British Coup That Wasn’t Quite? →

5 comments for “Staying Out of a New Trade Cold War”