With no hope of a ceasefire soon, Turkey has turned to the more limited goal of ensuring that grain supplies can be shipped out from the Black Sea through the Bosphorus. 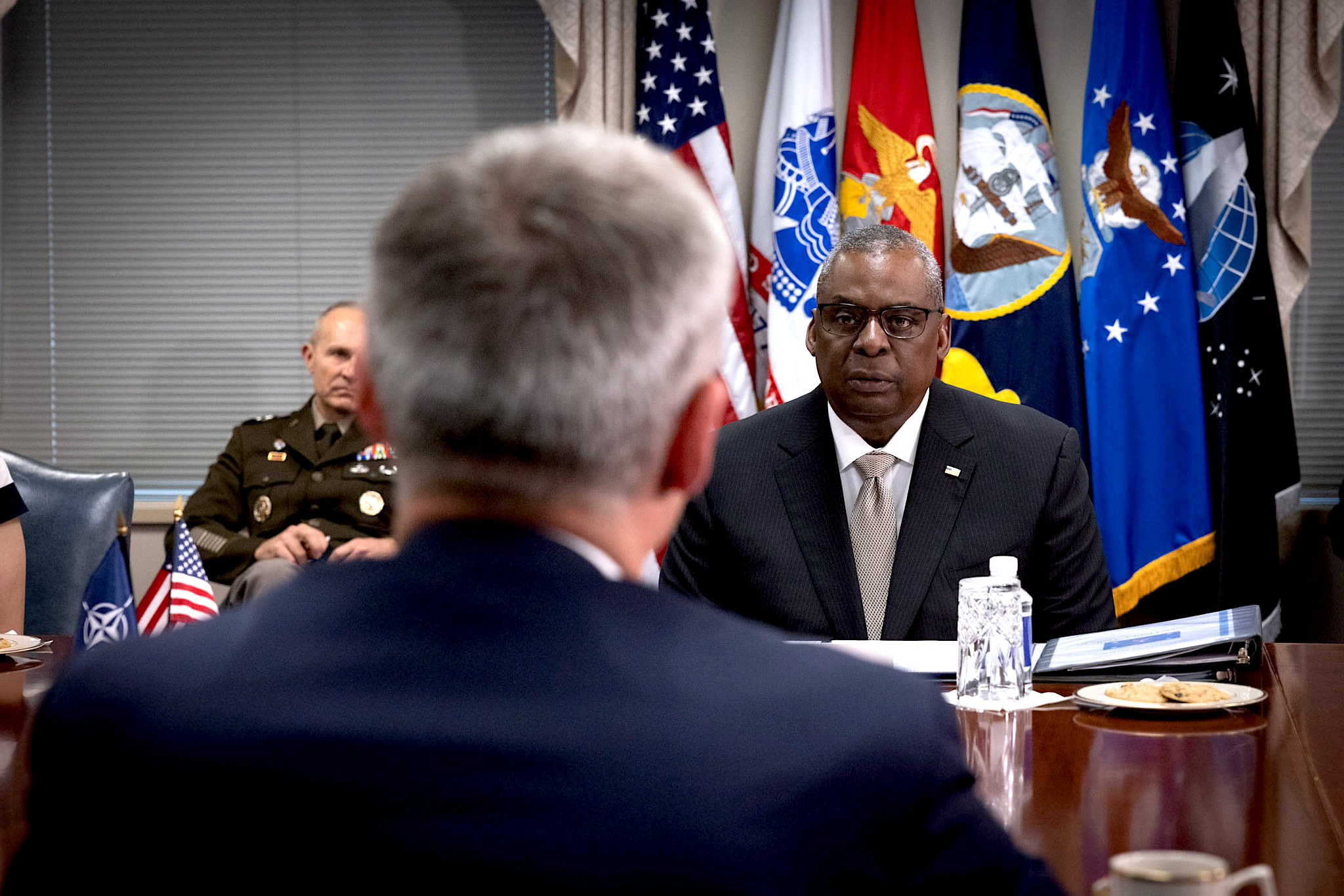 I was in Turkey to try to further peace talks, as an experienced diplomat with good contacts there and as a peace activist. I was not there as a journalist and much of what I discussed was with the understanding of confidence. It will be probably be some years before I judge it reasonable and fair to reveal all that I know. But I can give some outline.

There was a sea change two weeks ago when Ukraine shifted to a public stance of ceding no territory at all in a peace deal. On May 21, Ukraine’s President Volodymyr Zelensky’s office stated that “The war must end with the complete restoration of Ukraine’s territorial integrity and sovereignty.”

Previously while the Ukrainian side had been emphatic that no territory in “the east” would be ceded, there had been studied ambiguity about whether that referred to Donbass alone or also the Crimea.

The new Ukrainian stance, that there will be no peace deal without recovering the Crimea, has ended for now any hopes of an early ceasefire. It appears to be a militarily unachievable objective. I cannot think of any scenario in which Russia de facto loses Crimea, without the serious possibility of worldwide nuclear war. 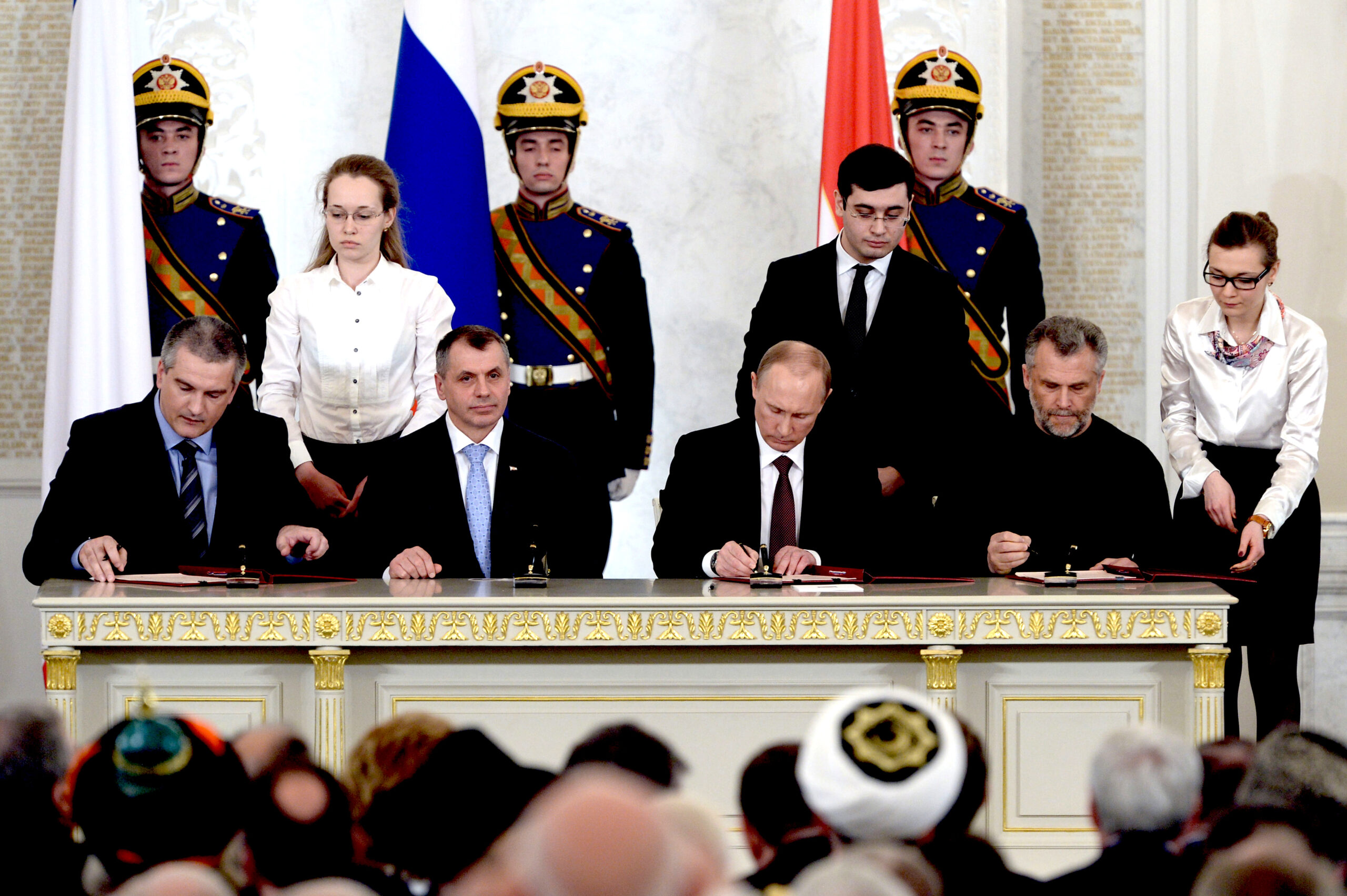 18 March 2014: Russian President Vladimir Putin, seated and second from right, signing treaty on the adoption of the Republic of Crimea and Sevastopol to Russia. (Kremlin.ru, CC BY 4.0, Wikimedia Commons)

This blow to the peace process was a setback in Ankara, and I should say that every source I spoke with believed the Ukrainians were acting on instructions conveyed from Washington to Zelensky by Defence Secretary Lloyd Austin, who openly stated he wanted the war to wear down Russian defense capabilities.

A long war in Ukraine is of course massively in the interest of the U.S. military industrial complex, whose dripping roasts in Afghanistan, Iraq and Syria have gone rather off the heat.

It also forwards the strategic objective of severely damaging the Russian economy, although much of that damage is mutual. Why we live in a world where the goal of nations is to damage the lives of inhabitants of other nations is a question which continues to puzzle me.

Turkey has for now turned towards the more limited goal of ensuring that grain supplies can be shipped out from the Black Sea through the Bosphorus. This is essential for developing nations and essential for world food supplies, which were already under pressure before this war began. 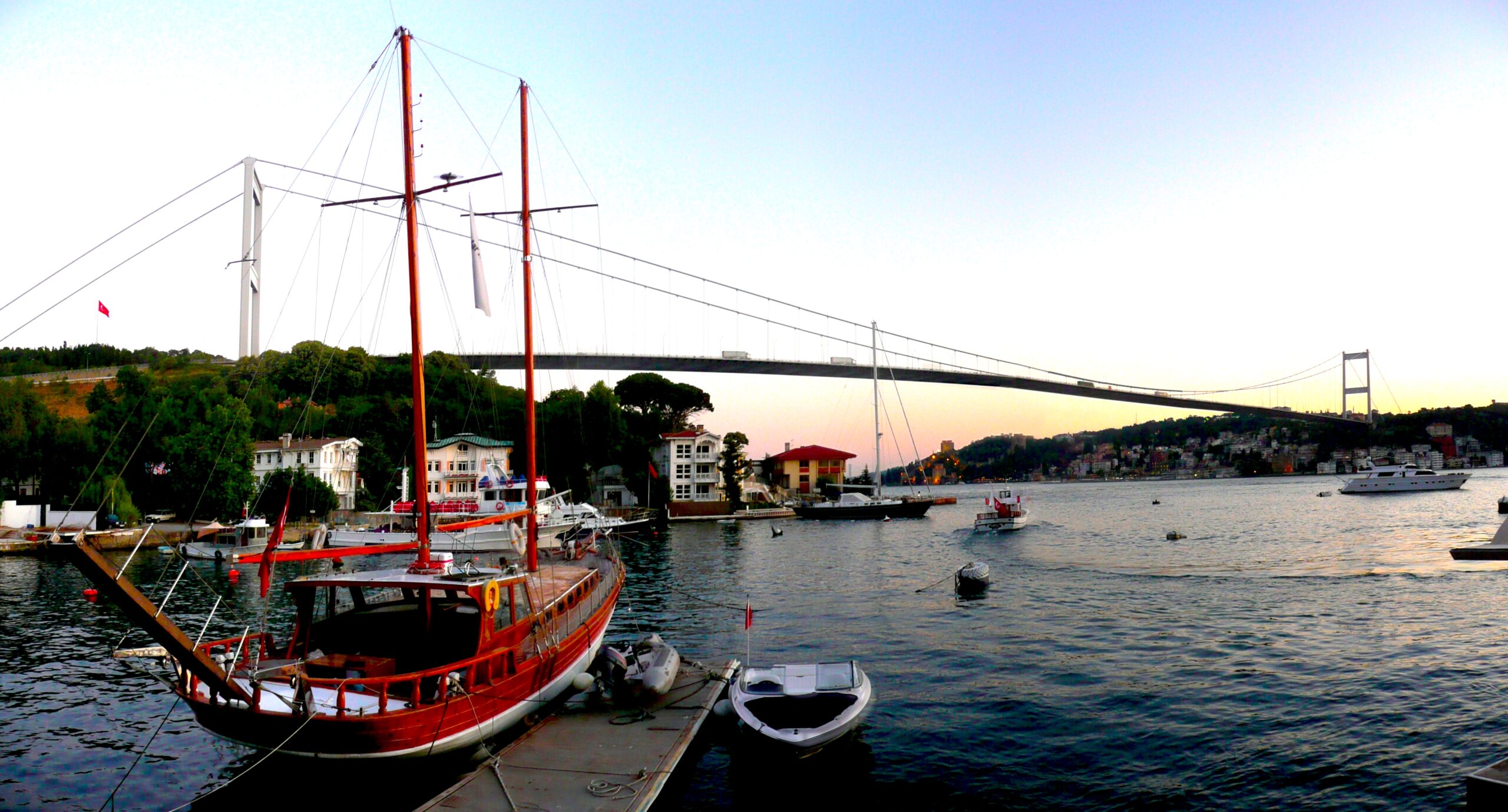 Turkey is offering to clear sea lanes of mines and to police the ships carrying grain from the port of Odessa, which is still under Ukrainian control. Russia has agreed to the deal.

Ukraine is objecting to this plan to export its own wheat, because it objects to the removal of the mines, which I should be clear were put down in the sea lanes by Ukraine to prevent amphibious attack on Odessa. There is monumental hypocrisy by the West on this, blaming Russia for preventing the export of the grain while it is actually blocked in by Ukraine’s own mines, which they currently refuse to allow Turkey to remove.

On May 19  this was the headline of a U.N. press release: “Lack of Grain Exports Driving Global Hunger to Famine Levels, as War in Ukraine Continues, Speakers Warn Security Council.”

As the article says, Ukraine and Russia together account for one third of world grain exports and two thirds of world sunflower oil exports. Many of those who die from this war are likely to do so in developing countries, from hunger.

The decision of the E.U. and U.S. to target Russian and Belarussian agricultural exports for sanctions displays an extraordinary callousness towards the very poorest human beings on the globe, who cannot afford rising food prices.

Well, the headline here is that the U.S. and E.U. are pushing Ukraine to block any food deal, based on a number of objections including the reduction in the security of Odessa and the claim that Russia will sell looted Ukrainian grain. The view in both Ankara and the developing world is that the big picture, of millions facing starvation, is being lost.

The experience has made me so cynical that I am left wondering if the interests of the powerful agricultural lobbies in both the E.U. and U.S. are influencing policy. High world food prices benefit some powerful interests.

I blame Russian President Vladimir Putin for starting a war that does nothing to redress Russian long term security concerns. But the truth is that politicians in the West are equally keen on this war. U.K. Prime Minister Boris Johnson has blatantly promoted it for his own political survival. Anybody who makes any effort to stop the killing — French President Emmanuel Macron and Turkish President Recep Erdogan in particular — are immediately and universally denounced by the “liberal” media.

Yet what is the end result that the liberal warmongers wish to achieve? When we reach the stage that Henry Kissinger, the former U.S. secretary of state, is a comparative voice of sanity, the political situation is indeed dire.

← Faced With Donbass Defeat, US & UK Up the Ante in Ukraine
The Plot Against GrayZone & Suspicions About Consortium News →