With the escalation of the Russia-Ukraine conflict, militarists have been on a roll, especially in Eastern Europe, People’s Dispatch reports. 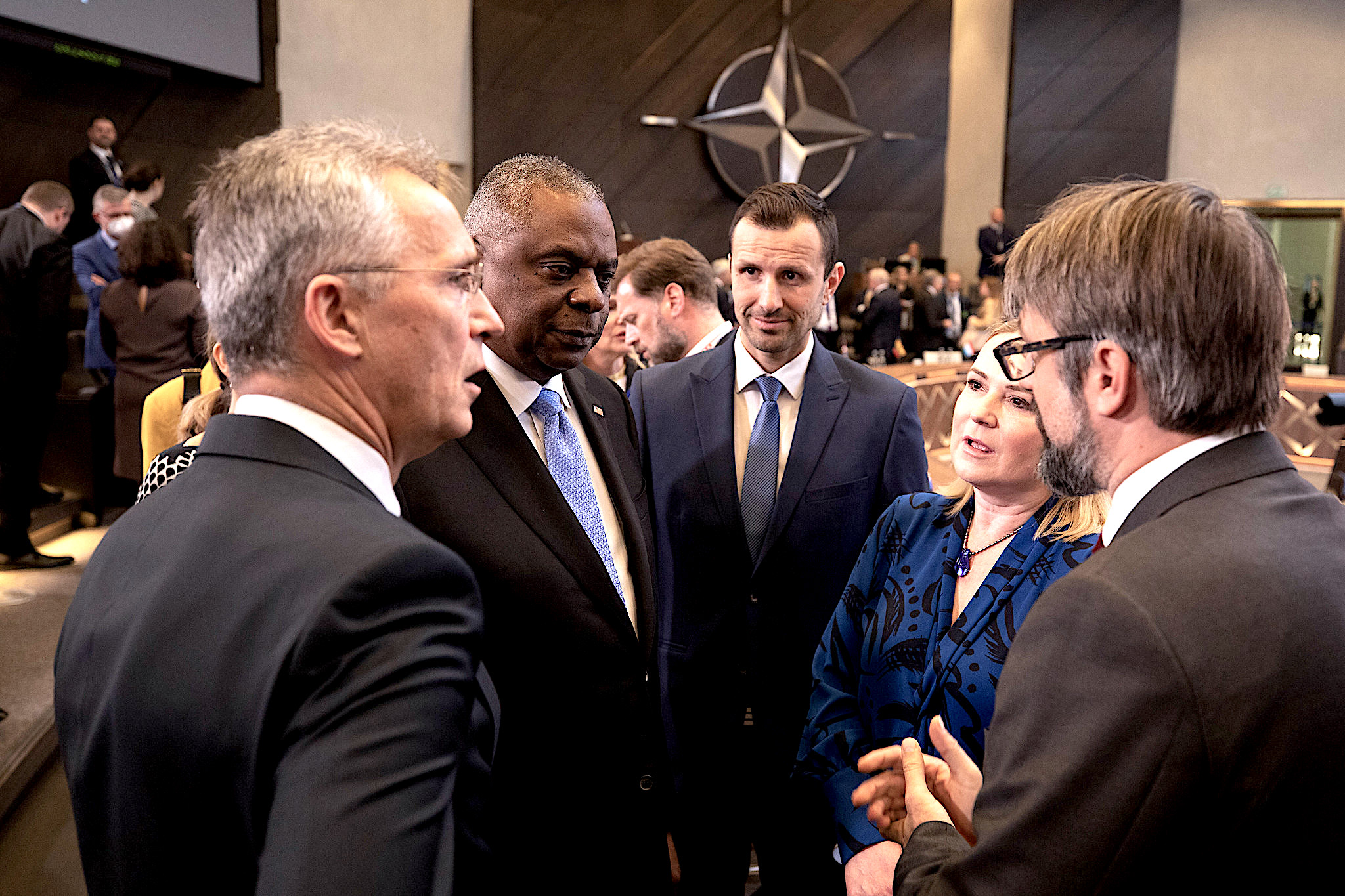 Progressive sections in the Czech Republic have criticized plans to allow the permanent stationing of U.S. military troops in the country.

With the escalation of the Russia-Ukraine conflict, advocates of militarism have been on a roll, especially in Eastern Europe, urging governments to increase military spending, buy and stockpile arms and ammunition, send men and ammunition to Ukraine and even open new military bases across the region for U.S.-led NATO’s military maneuvers.

Earlier this month, Czech Defense Minister Jana Cernochová hinted at opening talks with her U.S. counterpart regarding the permanent deployment of U.S. military troops in the country. Czech Deputy Prime Minister Marian Jurecka suggested places such as Mosnov and Prerov in as suitable locations for a military base. 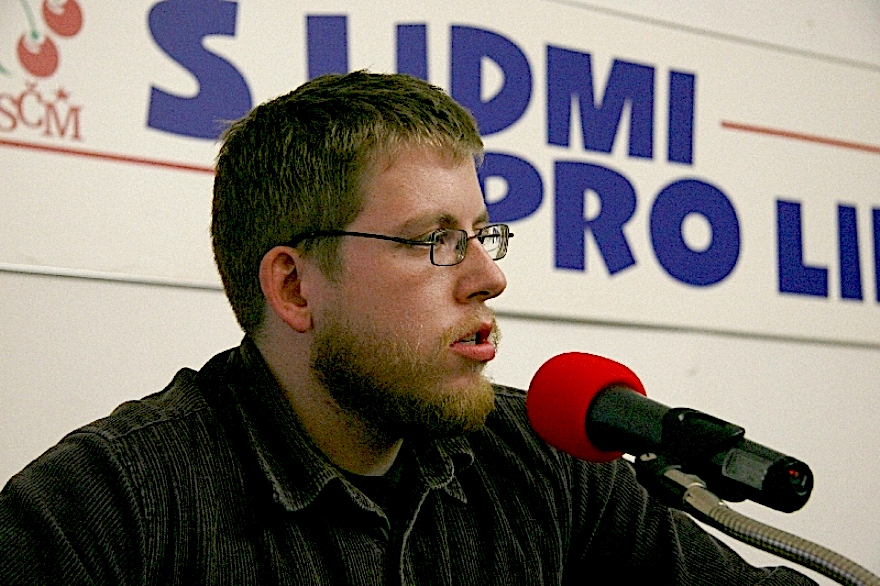 Even though Czech Prime Minister Petr Fiala did not fully endorse the defense minister’s plan, he said there may be negotiations for a defense agreement with the U.S., which most countries in the region already have.

In response to the government’s plans for further militarization of the country, Czech communists and the peace movement have formed a committee, including personalities like Union of Czech Writers chairman Karel Sýs, spokesperson of the No Bases initiative; Eva Novotná; communist leader Josef Skála; and editor of Haló Noviny newspaper, Monika Horení. The committee has initiated a petition against the presence of foreign troops on the territory of the Czech Republic.

Krajca said in a statement,

“We strongly protest efforts to build and operate a U.S. military base in the Czech Republic, whether it is in Mosnov, Prerov or anywhere else. Such a step would mean a direct threat to the citizens of the Czech Republic and the danger of an even more intense cloudburst of our country into further rounds of arms.”

“I do not want the Czech Republic to be another place with the base of the USA. I do not want our citizens to be a potential target, especially not while the U.S. does what it wants and raises tensions in the world.”

Earlier in the year, Czech communists and the peace movement organized a major mobilization against the government’s decision to provide Ukraine with armaments and support NATO’s maneuvers.

Groups including the Czech Peace Movement (CMH), Communist Party of Bohemia and Moravia (KSCM), Young Communists (MK), Communist Youth Union (KSM) and others raised strong objection to the statements made by representatives of the incumbent center-right government that favor plans to allow a permanent foreign military base inside the country.

On April 27, communist leader and Czech Peace Movement Chairman Milan Krajca urged the government to reject the deployment of foreign troops, bases and weapons in the country.

← PayPal Backs Down After Outpouring of Support for CN
UKRAINE: Nonalignment & the Global South →

13 comments for “UKRAINE: Czech Progressives Oppose US Military Base”