As with Julian Assange and WikiLeaks, journalism that tells some truths that might undermine the case for war can’t be tolerated, writes Jim Kavanagh. 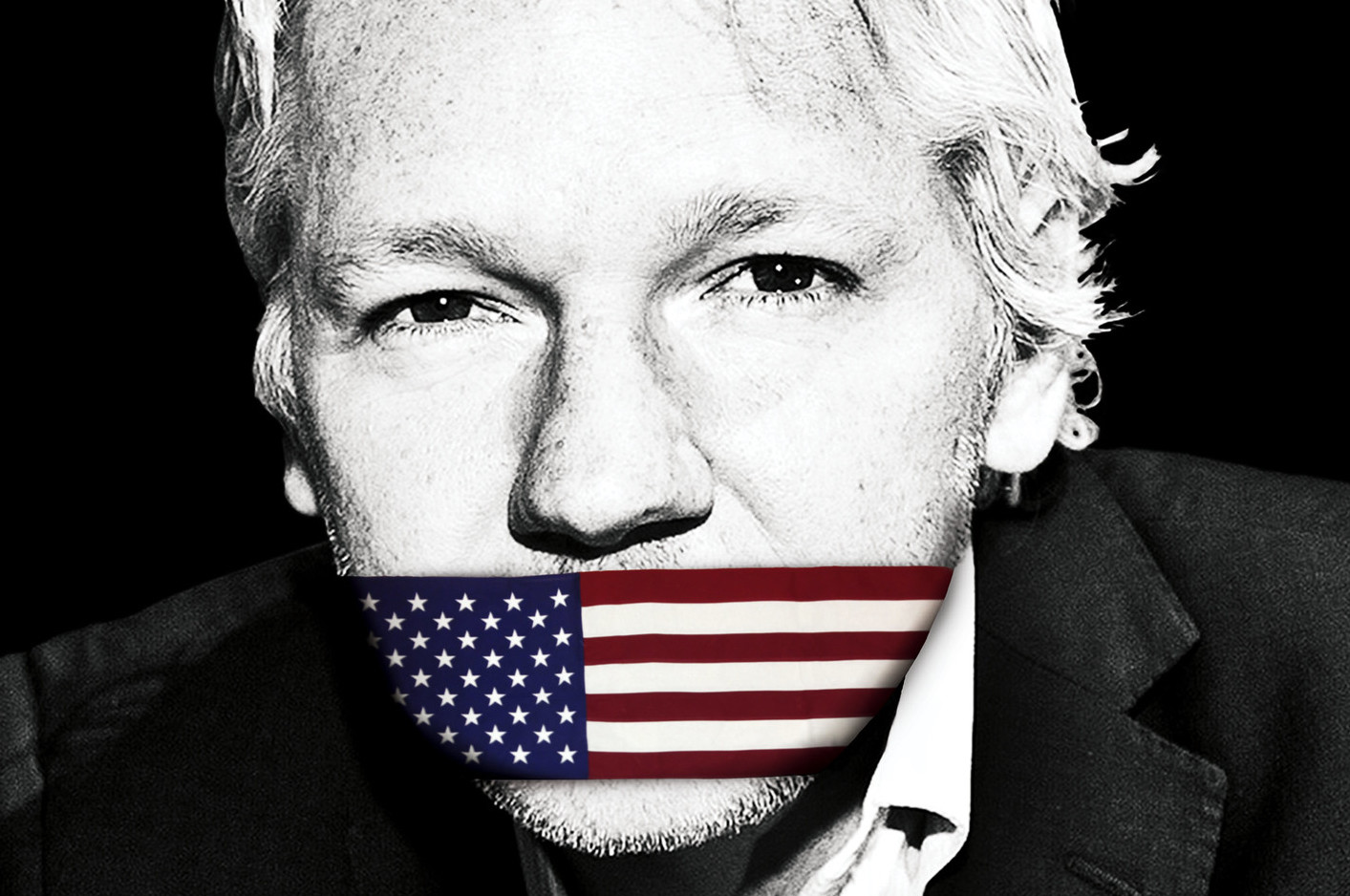 After seeing the news about, and doing a radio segment on, the new Disinformation Governance Board and PayPal blocking  the accounts of Caleb Maupin, Mnar Adley, Alan MacLeod and  MintPress News, I now see that PayPal has “permanently limited,” and may seize, the account of Consortium News, “because of” — get this: “potential risk associated with this account.”

This is utterly outrageous, and true political censorship. Consortium News, founded in 1995 by the late, great Robert Parry, and continuing under Joe Lauria, has been and still is one of the most honest, trustworthy, unimpeachable sources of information and analysis in the world — infinitely more trustworthy and unassailable than the NYTs and NPRs of the world. It is completely ridiculous, an obviously hollow pretext, to brand it as a “potential risk” to anything but ignorance.

But, of course, that’s the point: The United States government and the ideological and financial apparatuses of the state are now blatantly determined to keep you ignorant of anything but what they want you to know. There is a risk: that people will hear something true that smashes the heavily-tinted Overton window.

The establishment of a Ministry of Truth within the Department of Homeland Security — a repressive state apparatus — coordinated (and you’d have to be quite a fool to think it’s not coordinated) with the sanctions-come-home blockage of the paltry sums that allow independent journalists and media platforms to get by is part of what is now a full-court censorship offensive.

This is an organized economic war against dissenters critical of the permanent war statehttps://t.co/tbDmx3bZub

This is actually a program of wartime censorship. Again, one would have to be a fool not to see that this is coordinated with Secretary of State Antony Blinken and Defense Secretary Lloyd Austin’s visit to Ukrainian President Volodymyr Zelensky, where they declared the U. S. objective of permanently “weakening Russia” and providing all the arms and training to make sure Ukraine wins, and with the congressional delegation’s visit, where Nancy Pelosi declared that “America stands firmly with Ukraine” in its “fight for freedom.”

In other words, it’s a program of wartime censorship where the objective is to solicit Americans’ consent for doing whatever is necessary to ensure Kiev’s victory, including entering and escalating war with Russia.

As Joe Lauria, no fool, says: “Given the current political climate it is more than conceivable that PayPal is reacting to Consortium News’ coverage of the war in Ukraine, which is not in line with the dominant narrative that is being increasingly enforced.”

The very real potential risk is that Joe Lauria and Consortium News (or Caleb Maupin, Mnar Adley, Alan MacLeod and  MintPress News) will do what Julian Assange and WikiLeaks did — tell some truths that might undermine the case for a war based on lies. Can’t have that. Ain’t got time for that now. Gotta shut them up and shut them down. Have to make people understand: It’s already life during wartime.

Consortium News is one too many, but not the final straw. We are in a lot of trouble, and it is going to get a lot worse. Rage is the appropriate attitude toward this machine.

Everyone — and certainty everyone on the left—who jumped on the censorship train the moment it left the Alex Jones station — who (‘Cause what good are they?) enjoyed the ride through Trump Twitter Territory, Robert Malone Pass and Joe Rogan Ravine — should have known where it was going, should be ashamed ever to have boarded it, should now loudly and explicitly say so, get the fuck off, and work hard to derail it, right now. Or forever hold your peace about being in any way “progressive.”

Jim Kavanagh is a journalist and a reader of ConsortiumNews. He writes at http://thepolemicist.net