As the West is busy dealing with its own economic woes while cutting off Russian exports, little heed is being paid to those suffering the most, writes Ramzy Baroud. 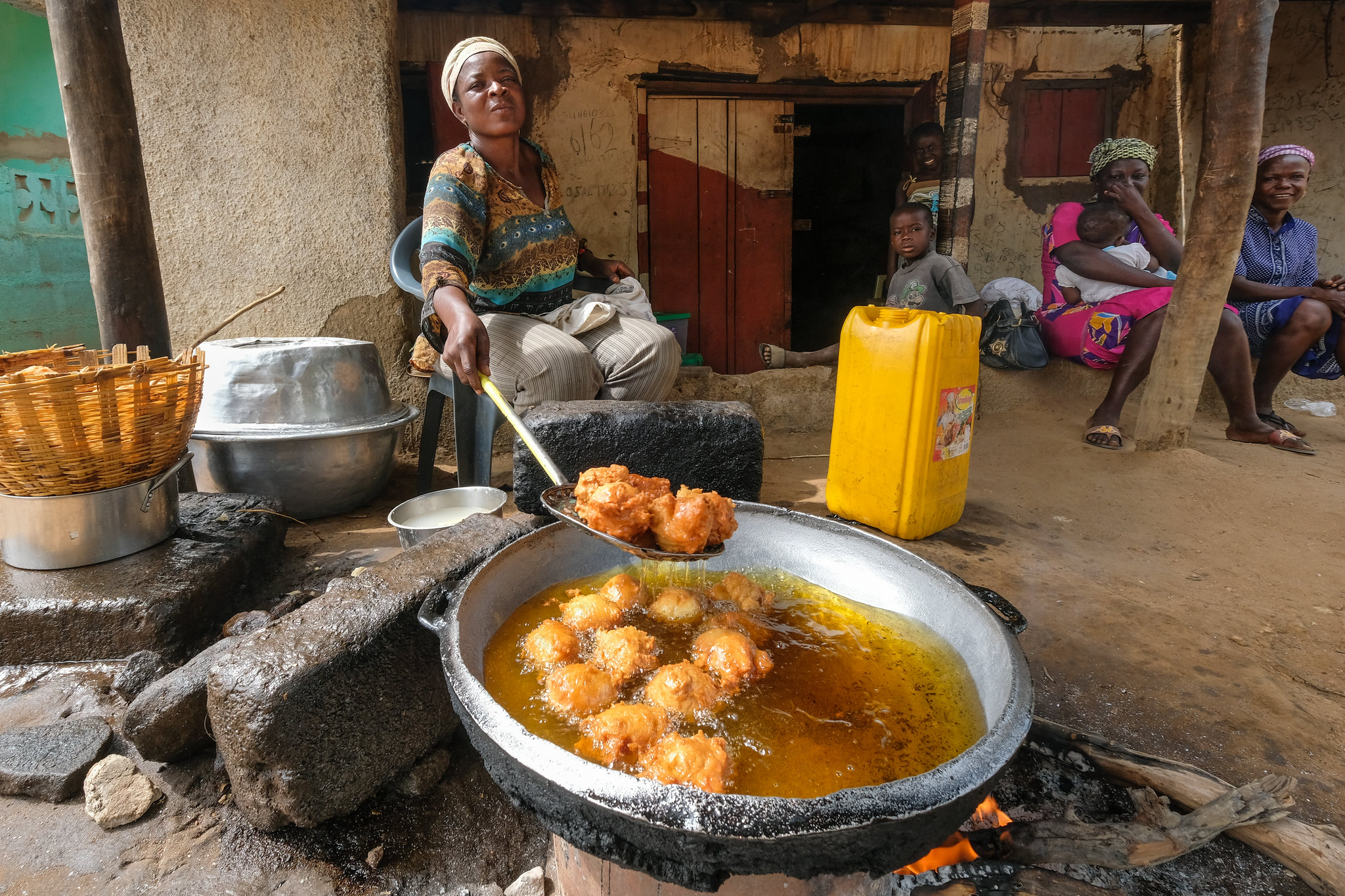 While international news headlines remain largely focused on the war in Ukraine, little attention is given to the horrific consequences of the war which are felt in many regions around the world.

Even when these repercussions are discussed, disproportionate coverage is allocated to European countries, like Germany and Austria, due to their heavy reliance on Russian energy sources.

The horrific scenario, however, awaits countries in the Global South which, unlike Germany, will not be able to eventually substitute Russian raw material from elsewhere. Countries such as Tunisia, Sri Lanka and Ghana and numerous others, are facing serious food shortages in the short, medium and long term.

The World Bank is warning of a “human catastrophe” as a result of a burgeoning food crisis, itself resulting from the Russia-Ukraine war. The World Bank President, David Malpass, told the BBC that his institution estimates a “huge” jump in food prices, reaching as high as 37 percent, which would mean that the poorest of people would be forced to “eat less and have less money for anything else such as schooling.”

This foreboding crisis is now compounding an existing global food crisis, resulting from major disruptions in the global supply chains, as a direct outcome of the Covid-19 pandemic, as well as pre-existing problems, resulting from wars and civil unrest, corruption, economic mismanagement, social inequality and more. 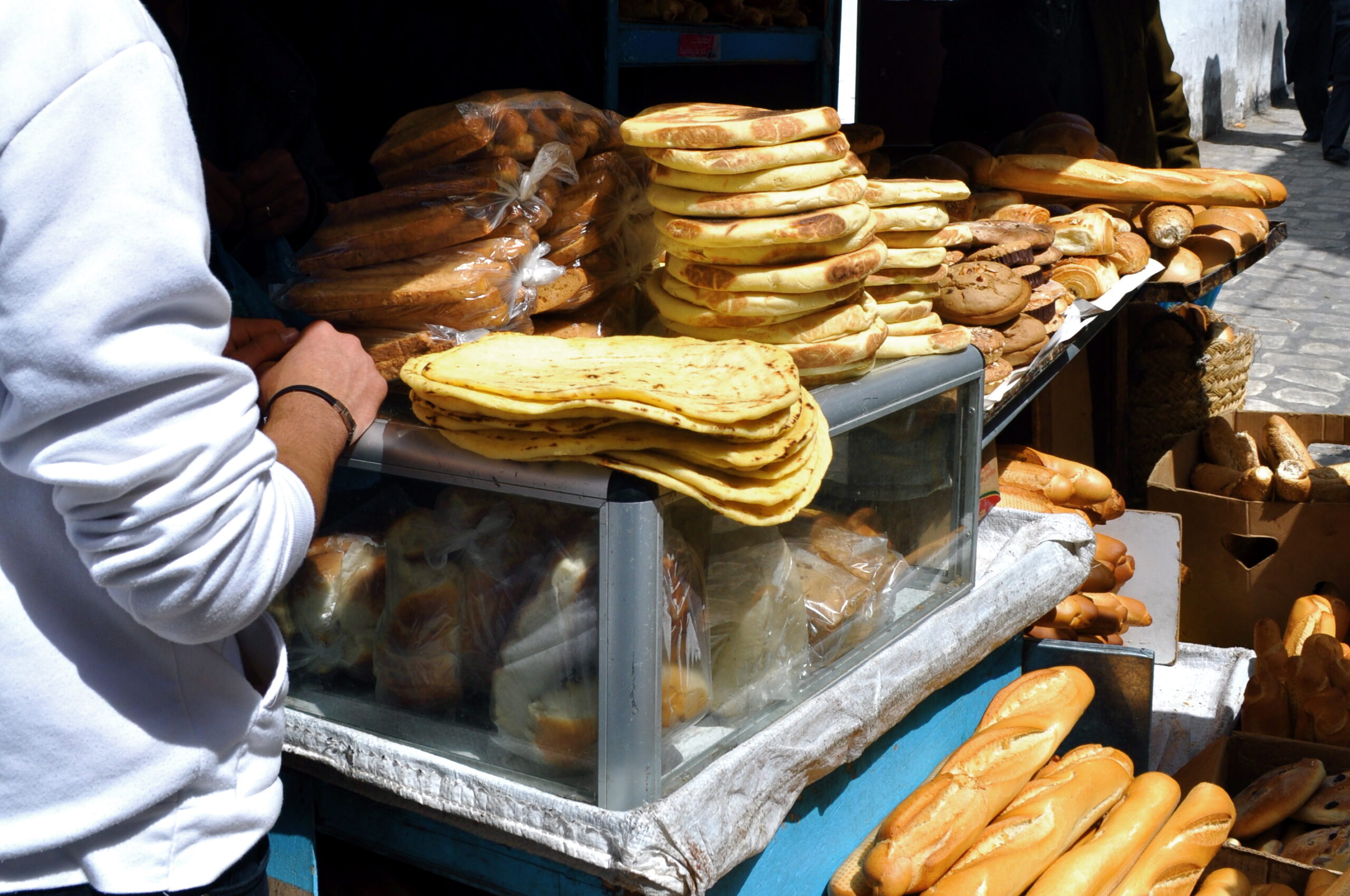 Even prior to the war in Ukraine, the world was already getting hungrier. According to the United Nations’ Food and Agriculture Organization (FAO), an estimated 811 million people in the world “faced hunger in 2020,” with a massive jump of 118 million compared to the previous year.

Considering the continued deterioration of global economies, especially in the developing world, and the subsequent and unprecedented inflation worldwide, the number must have made several large jumps since the publishing of FAO’s report in July 2021, reporting on the previous year.

Indeed, inflation is now a global phenomenon. The consumer price index in the United States has increased by 8.5 percent from a year earlier, according to the financial media company, Bloomberg. In Europe, “inflation (reached) record 7.5 percent”, according to the latest data released by Eurostat. As troubling as these numbers are, western societies with relatively healthy economies and potential room for government subsidies, are more likely to weather the inflation storm, if compared to countries in Africa, South America, the Middle East and many parts of Asia.

The war in Ukraine has immediately impacted food supplies to many parts of the world. Russia and Ukraine combined contribute 30 percent of global wheat exports. Millions of tons of these exports find their way to food-import-dependent countries in the Global South – mainly the regions of South Asia, the Middle East, North Africa and sub-Saharan Africa. Considering that some of these regions, comprising some of the poorest countries in the world, have already been struggling under the weight of pre-existing food crises, it is safe to say that tens of millions of people already are, or are likely to go, hungry in the coming months and years.

Another factor resulting from the war is the severe US-led western sanctions on Russia. The harm of these sanctions is likely to be felt more in other countries than in Russia itself, due to the fact that the latter is largely food and energy independent.

Although the overall size of the Russian economy is comparatively smaller than that of leading global economic powers like the U.S. and China, its contributions to the world economy makes it absolutely critical. For example, Russia accounts for a quarter of the world’s natural gas exports, according to the World Bank, and 18 percent of coal and wheat exports, 14 percent of fertilizers and platinum shipments, and 11 percent of crude oil. Cutting off the world from such a massive wealth of natural resources while it is desperately trying to recover from the horrendous impact of the pandemic is equivalent to an act of economic self-mutilation.

Of course, some are likely to suffer more than others. While economic growth is estimated to shrink by a large margin — up to 50 percent in some cases — in countries that fuel regional and international growth such as Turkey, South Africa and Indonesia, the crisis is expected to be much more severe in countries that aim for mere economic subsistence, including many African countries.

An April report published by the humanitarian group, Oxfam, citing an alert issued by 11 international humanitarian organizations, warned that “West Africa is hit by its worst food crisis in a decade.” Currently, there are 27 million people going hungry in that region, a number that may rise to 38 million in June if nothing is done to stave off the crisis.

According to the report, this number would represent “a new historic level,” as it would be an increase by more than a third compared to last year. Like other struggling regions, the massive food shortage is a result of the war in Ukraine, in addition to pre-existing problems, lead amongst them the pandemic and climate change.

While the thousands of sanctions imposed on Russia are yet to achieve any of their intended purpose, it is poor countries that are already feeling the burden of the war, sanctions and geopolitical tussle between great powers. As the west is busy dealing with its own economic woes, little heed is being paid to those suffering most. And as the world is forced to transition to a new global economic order, it will take years for small economies to successfully make that adjustment.

While it is important that we acknowledge the vast changes to the world’s geopolitical map, let us not forget that millions of people are going hungry, paying the price for a global conflict of which they are not part.

Ramzy Baroud is a journalist and the editor of the Palestine Chronicle. He is the author of five books including: “These Chains Will Be Broken: Palestinian Stories of Struggle and Defiance in Israeli Prisons“(2019), “My Father Was a Freedom Fighter: Gaza’s Untold Story” (2010) and “The Second Palestinian Intifada: A Chronicle of a People’s Struggle” (2006). Dr. Baroud is a Non-resident Senior Research Fellow at the Center for Islam and Global Affairs (CIGA), Istanbul Zaim University (IZU). His website is www.ramzybaroud.net.

← A Reader Sounds Off on PayPal’s Ban on CN
Chris Hedges: The Age of Self-Delusion →

6 comments for “UKRAINE: Cost of War in Africa & Global South”