More funding – not just in fiscal year 2023, but right now – is needed to defend the right to organize and enforce labor law against increasingly hostile employers, writes C.M. Lewis. 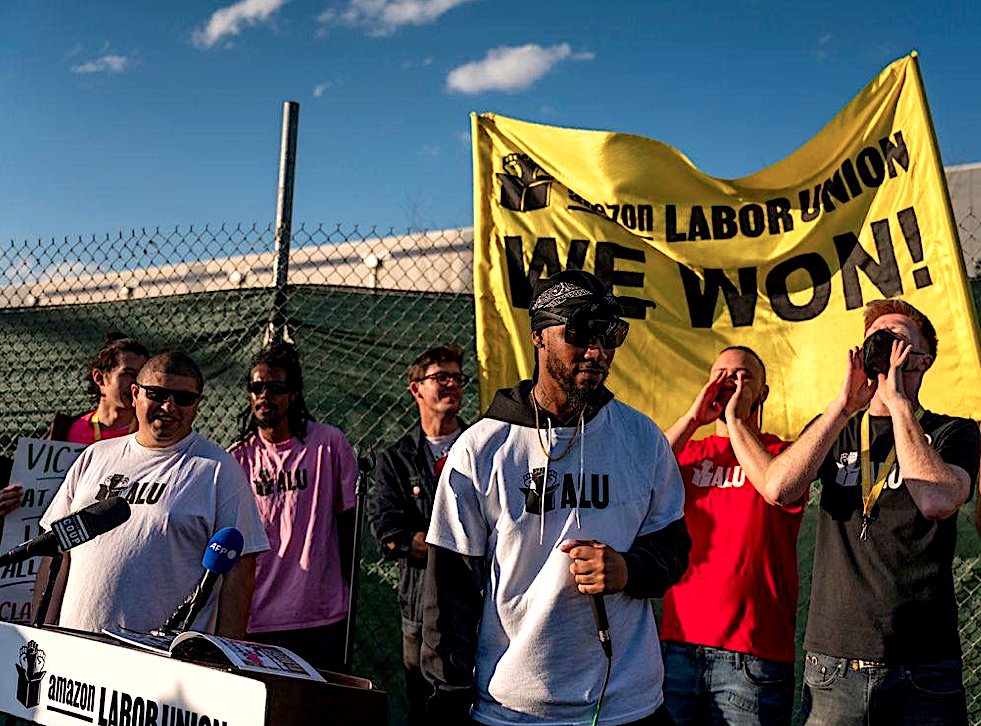 On March 28, the Biden administration released its budget proposal for 2023: a $5.7 trillion proposal including surprising elements, such as a proposal for a new tax on billionaires and funds for a 4.6 percent pay increase for federal employees.

Buried within the massive proposal was a key item for labor advocates: a significant increase in funding for the National Labor Relations Board, from $274 million to $317 million.

The NLRB has been one of the few bright spots of the floundering Biden administration. General Counsel Jennifer Abruzzo, a former attorney for the Communications Workers of America, has moved aggressively to reshape American labor law and redefine the role of the NLRB from an ostensibly neutral agency to a protector of the right to organize.

Her most recent initiatives – moving toward a ban “captive audience” meetings and a return to the Joy Silk standard – would dramatically curb the ability of employers to intimidate workers during organizing drives. 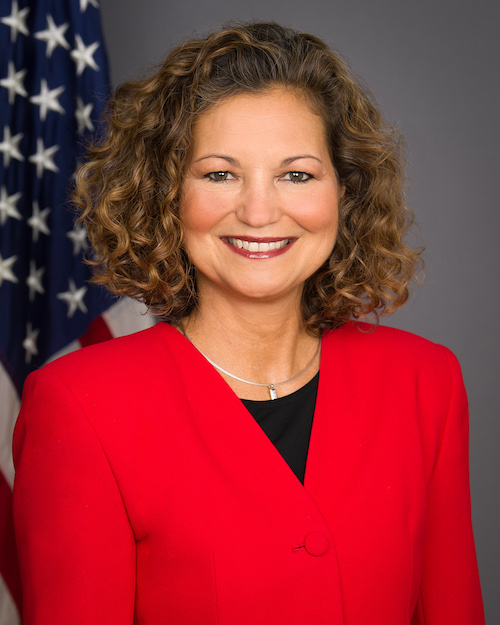 That the NLRB has proven so effective is all the more shocking given its lack of resources. Over the past decade, the NLRB has suffered through repeated rounds of flat funding frozen at approximately $274 million.

Between inflation and increased benefits costs, the net impact is a significant decrease in actual funding and capacity.

According to the union representing NLRB employees, the agency has lost over 30 percent of its staff since 2010, and last had a budget increase in 2014.

Based on the NLRB 2022 budget request, even a more modest increase to $301.17 million would add nearly 150 staff, dramatically expanding the Board’s capacity.

NLRB funding has a crucial impact on the rights of workers and directly impacts whether the law is enforced or not.

Underfunding and understaffing results in delays in case handling – which, in the case of elections, gives employers additional time to campaign against the union.

According to the NLRB Union, lack of funding and increased organizing activity is already stretching their capacity, raising the question of whether a dramatic surge in workplace organizing is partially constrained by board resources.

More funding – not just in fiscal year 2023, but right now – is necessary to defend the right to organize and enforce labor law against increasingly hostile employers.

But despite the White House’s proposal, there’s no reason to believe that it’s anything but posturing for one simple reason: Democrats made promises and failed to deliver in the 2022 budget.

Both the White House and Congress proposed increases for 2022, but they disappeared in the final omnibus spending bill. Although the House passed an aggressive proposal for $317 million, the Senate version passed by the Health, Labor, Education, and Pensions committee pared it down to $301 million, matching the White House request for a more modest increase.

Proposed increases survived committee markup and seemed on track for final inclusion in the omnibus spending bill until they were removed through a massive amendment introduced by Rep. Rosa DeLauro, the chair of the House Appropriations Committee.

In her floor remarks, DeLauro cited Frances Perkins and said that Americans “deserve a government that, instead of catering to the wealthy and big corporations, bends over backwards to support them” – a laudable sentiment that rings hollow alongside abandoned funding increases for key agencies like the NLRB and the Occupational Safety and Health Administration. 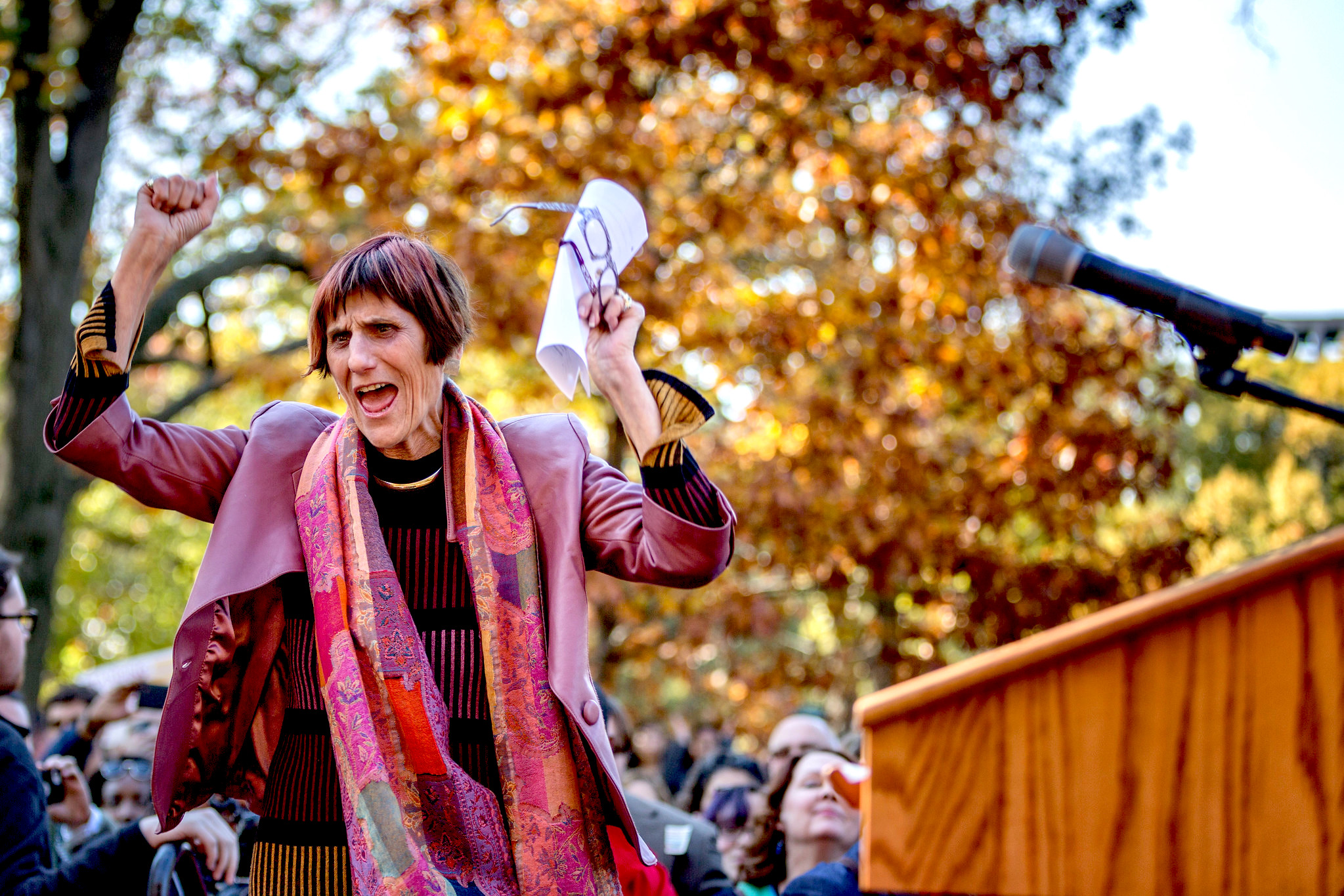 In the deal-making to reach an omnibus spending bill that could secure Republican votes, Democratic leadership made their priorities clear: and they didn’t include defending the right to organize. Congressional leadership and the White House have both demonstrated a willingness to take a victory lap for proposing increased funding while quietly continuing austerity for the sole federal agency tasked with enforcing the National Labor Relations Act. With a critical midterm election approaching, they’ll no doubt line up to ask for union support, with little, save confirming Abruzzo, to show.

Congressional leaders need to be held accountable to increasing NLRB funding by congressional progressives and organized labor. With a surge in organizing activity and worker interest in organizing, ensuring the right to organize requires providing adequate resources for the NLRB: additional staff to support outreach and education initiatives and additional field staff to support the agency’s casework. Added funding will ensure employers are held in check and that the right to organize is aggressively protected, and where necessary, expanded.

Securing shorter term increases and ensuring that the 2023 spending bill includes added NLRB funding means making an issue of the agency’s funding: one that Democratic leaders can’t ignore in backroom horse-trading. Absent that, it’s entirely likely that the NLRB will once again suffer a round of flat funding.

If Republicans secure a majority in November, the agency will likely reach a full 10 years without a budget increase, with dramatic consequences for workers’ rights.

Starbucks workers and the stunning Amazon victory in Staten Island are demonstrating that more is possible, and that through worker-led organizing, unions can reverse decades of decline. We need to meet the call to action issued by Starbucks and Amazon workers: and that means fighting on every front to defend and expand the right and ability of workers to organize. Workers want unions. They deserve an NLRB that can defend the right to form them.

C.M. Lewis is an editor of Strikewave and a union activist in Pennsylvania.

This article is from Strikewave.