In real time, the war will always look necessary from the mainstream perspective, and it won’t look like those other wars which are known in retrospect to be mistakes. 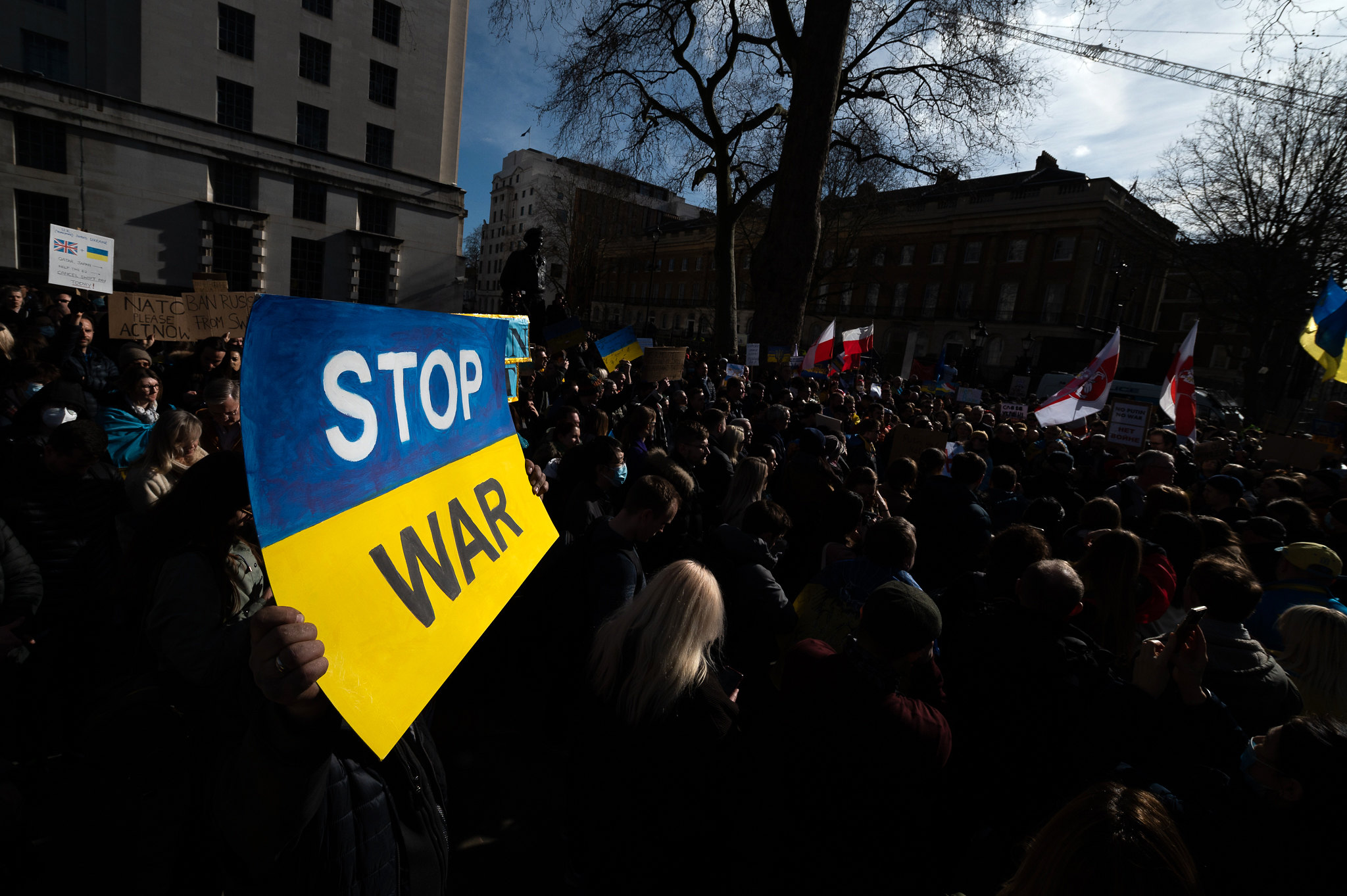 Virtually everyone will tell you they love peace and hate war when asked; war is the very worst thing in the world, and no healthy person relishes the thought of it. But when the rubber meets the road and it’s time to oppose war and push for peace, those who’d previously proclaimed themselves “anti-war” are on the other side screaming for more weapons to be poured into a proxy war that their government deliberately provoked.

This is because the theory of being anti-war is very different from the practice. In theory people are just opposed to the idea of blowing other people up for no good reason. In practice they’re always hit with a very intense barrage of media messaging giving them what looks like very good reasons why those people need to be blown up.

Being truly anti-war isn’t easy. It’s not as people might imagine it looks. Instead, it looks like getting smashed with a deluge of information designed to manipulate and confuse and working through it while getting screamed at by those who’ve fallen for the brainwashing. It’s not cute. It’s not fun.

It’s not the feel-good flower power time that people intuit it is when they look at the part of themselves that seeks peace. It’s standing up against the most sophisticated propaganda machine that has ever existed while being offered every reason not to.

When people think of themselves as “anti-war,” they’re usually imagining themselves as anti-another Iraq war, or anti-some theoretical Hitler-like president starting a war because he likes killing people. They’re not picturing the reality of what being anti-war actually is in practice. 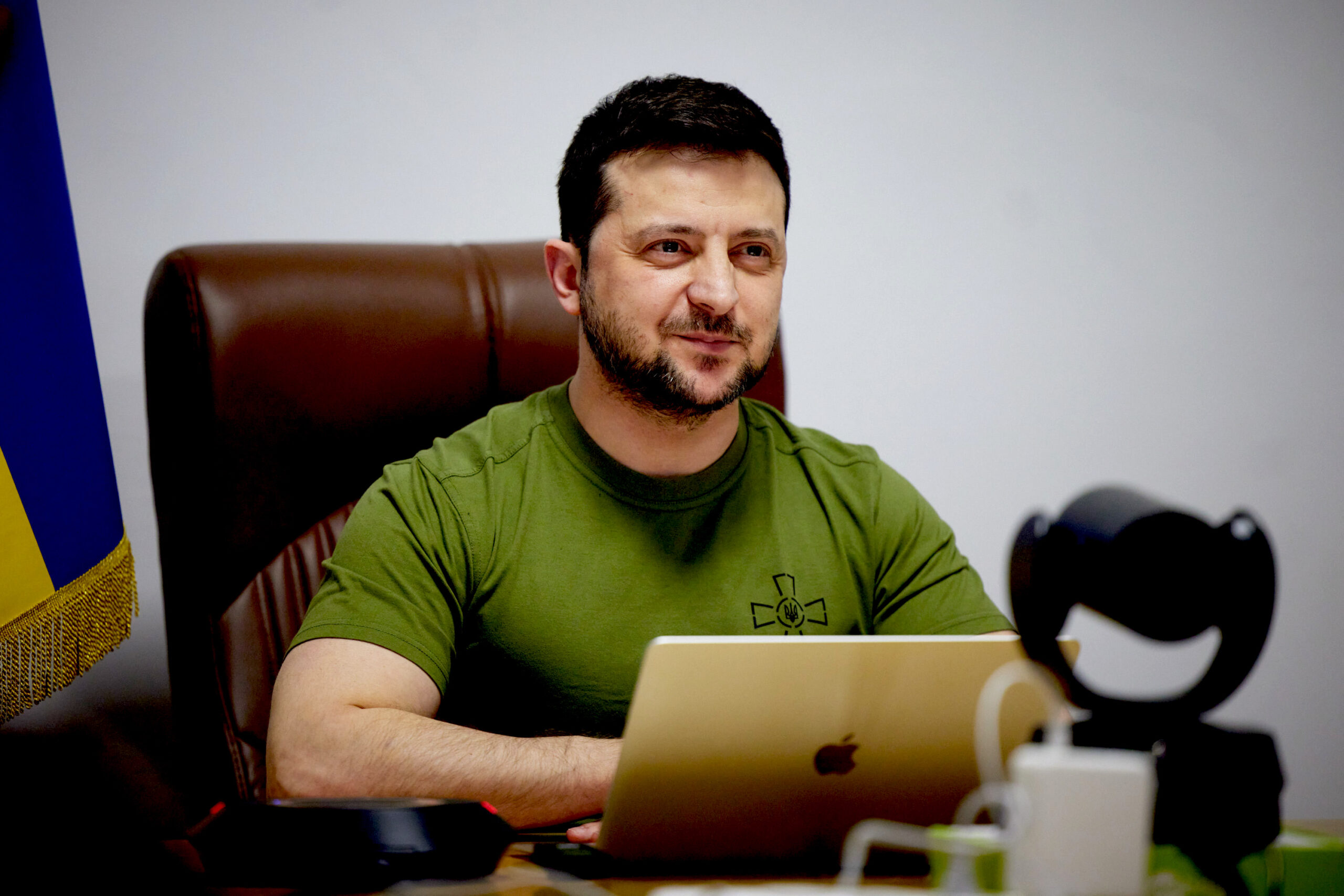 Because selling the war to the public is a built-in component of all war strategy, the war will always look necessary from the mainstream perspective, and it won’t look like those other wars which we now know in retrospect were mistakes. It’s always designed to look appealing.

This is why you’ll always see a number of self-described leftists and anti-imperialists cheering for the latest U.S. war project. They are ideologically opposed to the idea of war in theory, but the way it actually shows up in practice is always different from what they pictured.

Our entire civilization is shaped by domestic propaganda, but the only time you ever hear that word in mainstream discourse is when it’s used to discuss the comparatively almost nonexistent influence of Russian propaganda on our society.

Propaganda is the single most overlooked and under-appreciated aspect of our society. It has far more influence over how the public thinks, acts and votes than any of our official mechanisms for doing so, yet it’s barely discussed, it isn’t taught in schools, and even the best political ideologies barely touch on it relative to their other areas of focus.

“Propaganda is the single most overlooked and under-appreciated aspect of our society.”

All the fretting about Russian propaganda from Establishment narrative managers comes so close to giving away their secret: that they know it’s possible to manipulate the way the public thinks, acts and votes using media. They just don’t admit that they’re the ones who are doing this.

It’s actually the weirdest thing in the world that there’s something that has been directly affecting our minds our entire lives, and which directly affects the way our entire society is organized, but we don’t talk about it constantly. It should be at the front and center of our attention.

But of course, that’s the whole idea. Propaganda only works on those who don’t know they’re being propagandized. The U.S.-centralized empire’s ability to hide its propaganda machine is a foundational element of its brilliance.

Being truly anti-war is necessarily a commitment to finding out not just what’s true about all the war narratives currently promulgated by the imperial war machine, but all the narratives you’ve been fed about the world since you were young. It’s a commitment to truth that takes on an almost spiritual quality in the way it informs every aspect of your life when truly espoused.

It’s important to research and learn new things about the world, but what’s equally important and which doesn’t get emphasized nearly enough is the practice of examining the beliefs you already hold about your society, your government, your nation and your world. Inquiring as to whether they’re really true, and who might benefit from your believing them.

Don’t make the error of assuming you’ll be aware and informed enough to spot all the lies right away. You’re dealing with the single most advanced and powerful propaganda machine that has ever existed, and you’ve been marinating in its effects your entire life. It takes some time.

Even the most aware among us were indoctrinated into the mainstream worldview to some extent earlier in life, and to this day most of the information they get about the world has some of its roots and branches in parts of the propaganda matrix.

It takes work to see things clearly enough to form a really truth-based worldview. But unless you do this it’s impossible to be truly anti-war, because you can’t skillfully oppose something you don’t understand. To fight the imperial war machine is to fight the imperial propaganda machine.

← The Madeleine Albright I Knew
UKRAINE: The Realist Father of Poland’s Hawkish PM →