Muna Dajani sets an agenda for re-politicizing environmental problems such as water scarcity and placing them inside the popular mobilization against settler colonialism. 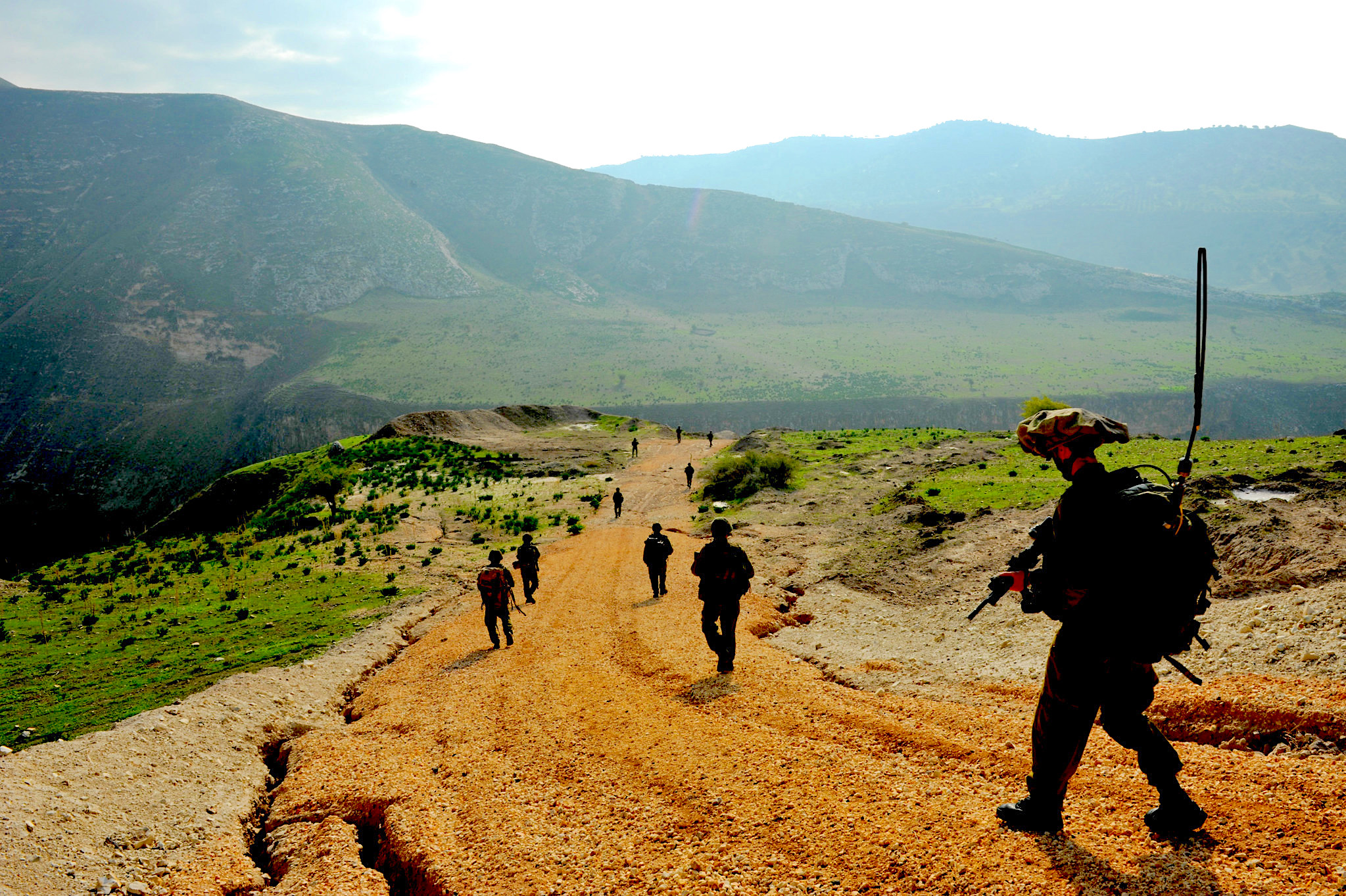 Through its participation in the 2021 UN Climate Change Conference (COP26) and other international forums, the Palestinian Authority (PA) continues to promote a state-centric approach to climate change that in the end blocks legitimate climate and environmental justice in Palestine.

Palestinian leadership has since the 1993 Oslo Accords reduced the liberation struggle — which includes a struggle for climate and environmental justice — to a failed state-building project.

Justice is rarely addressed in these international forums, leaving Palestinians at the mercy of international donors who seek to manage the occupation instead of pressuring Israel to end it. The normalization and depoliticization of Israel’s climate apartheid characterize the existing approach to addressing Palestine’s environmental issues.

Donor-funded initiatives like EcoPeace and the Arava Institute have for years used slogans such as “the environment knows no borders” and “bringing people together.” Fundamentally, these initiatives only serve to disregard climate apartheid, and promote climate change as yet another arena of cooperation and dialogue rather than radical political change.

Palestinian environmental organizations and their allies have long criticized these initiatives for normalizing and legitimizing the Israeli occupation under the guise of sustainable development and building trust.  They say that by depoliticizing climate change, donor initiatives promote the notion that environmental issues can be solved with technology and market-based incentives alone.

Climate change, however, is not a natural phenomenon; it is compounded by political and economic decisions. In the case of Palestine, the effects of climate change are influenced and exacerbated by colonialism and theft of natural resources. 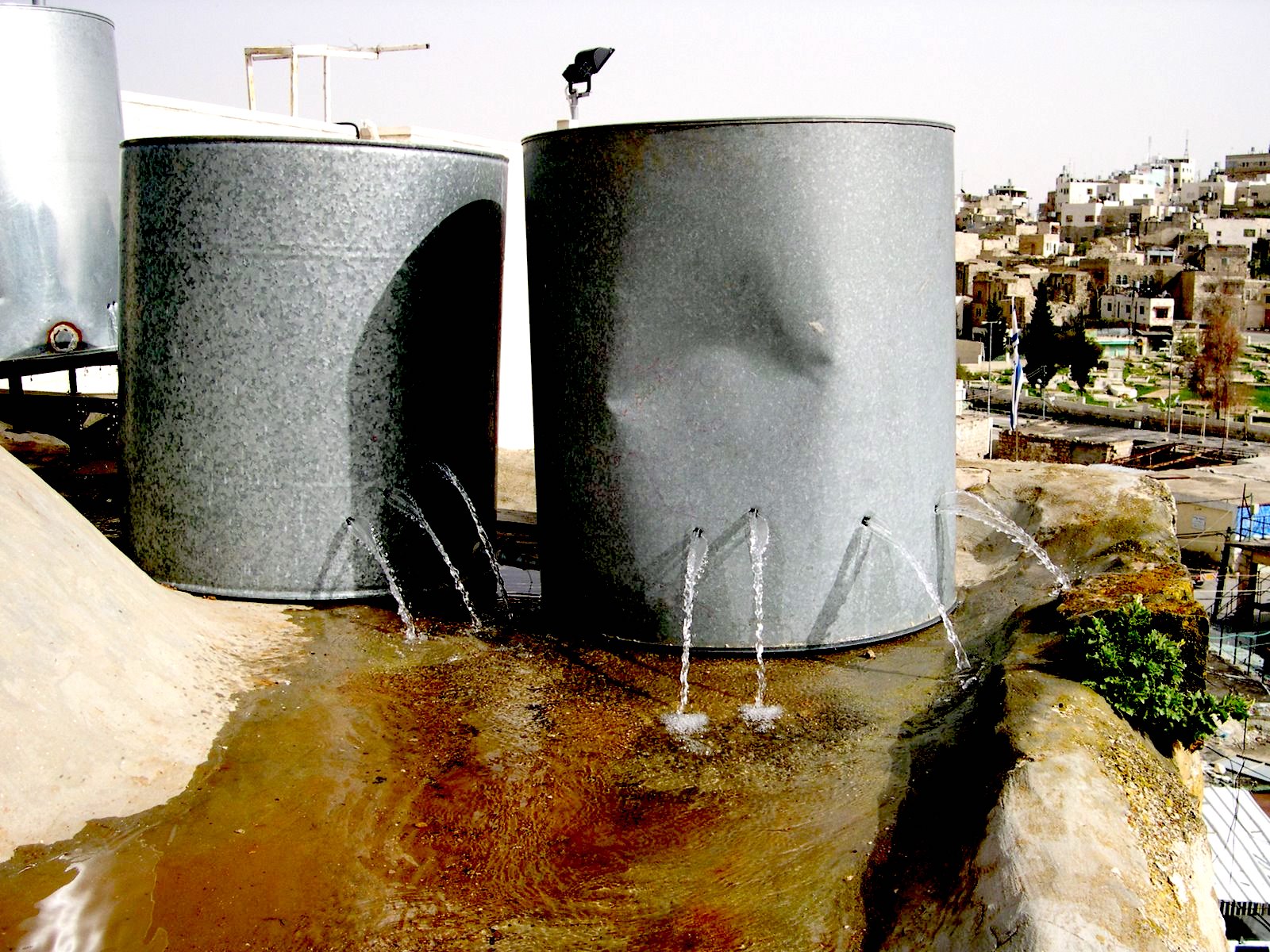 Israel controls 85 percent of the water in the West Bank. While the Israeli settlements have enough water to fill swimming pools, Palestinians are without adequate water, especially in the summer months.

Rather than support Palestinians in their struggle to secure their water rights, for example, the European Union and other international donors have for decades emphasized the potential of technical solutions to increase water availability and resolve “water scarcity” in Palestine.

Under the current climate change financing mechanisms, this damaging discourse prevails. For example, the Green Climate Fund, a multilateral financial mechanism of the UNFCCC, is currently supporting a five-year project focused on increasing water availability for sustainable agriculture in Gaza through the use of treated wastewater.

This is another techno-fix that disregards and normalizes the political reality that Gaza faces due to Israel’s crippling blockade and siege, which in turn isolates it from the rest of Palestine in natural resources and geographical continuity.

These practices also affect Arabs outside of the West Bank and Gaza. In ratifying the Paris Agreement, Israel has committed to a 25 percent reduction of its 2005 greenhouse gas emissions by 2030, and aims to achieve this goal by developing green energy projects in the occupied Golan Heights and the Naqab desert, among other areas.

Syrian residents of the Golan (Jawlanis) face threats to their access to land and water due to an Israeli plan to develop a large-scale wind project on what remains of Jawlani agricultural lands. And as of January, Israel is uprooting Palestinians from their homes and lands in the Naqab as part of a project to flatten dunes and plant trees. This greenwashing perpetuates the depoliticization and normalization of what is fundamentally Israel’s ethnic cleansing of Palestinians. 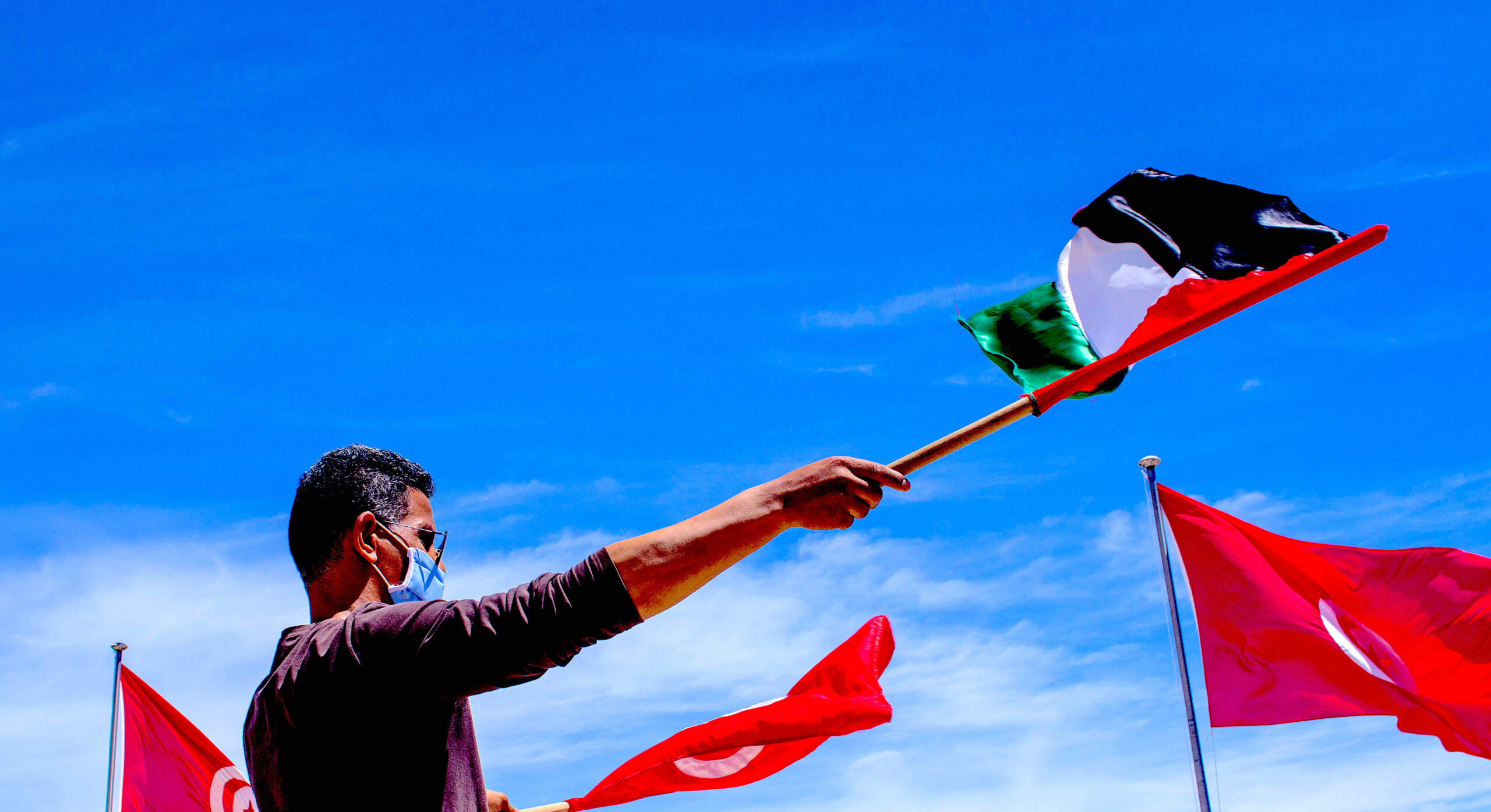 The 2021 Unity Intifada brought renewed efforts among Palestinians to challenge their forced fragmentation. Similarly, the Palestinian environment transcends geopolitical boundaries, and thus, climate change across Palestine must be understood as an inherently political reality defined by decades of Israeli settler colonialism and theft of natural resources.

Re-politicizing the environment, and challenging discourses of peacebuilding and collaboration are crucial steps in centering climate justice within Palestinian popular mobilization. To do so:

Muna Dajani holds a PhD from the Department of Geography and Environment at the London School of Economics (LSE). Her research focuses on documenting water struggles in agricultural communities under settler colonialism. She is a senior research associate at the Lancaster Environment Centre (LEC).

This article is from Al-Shabaka